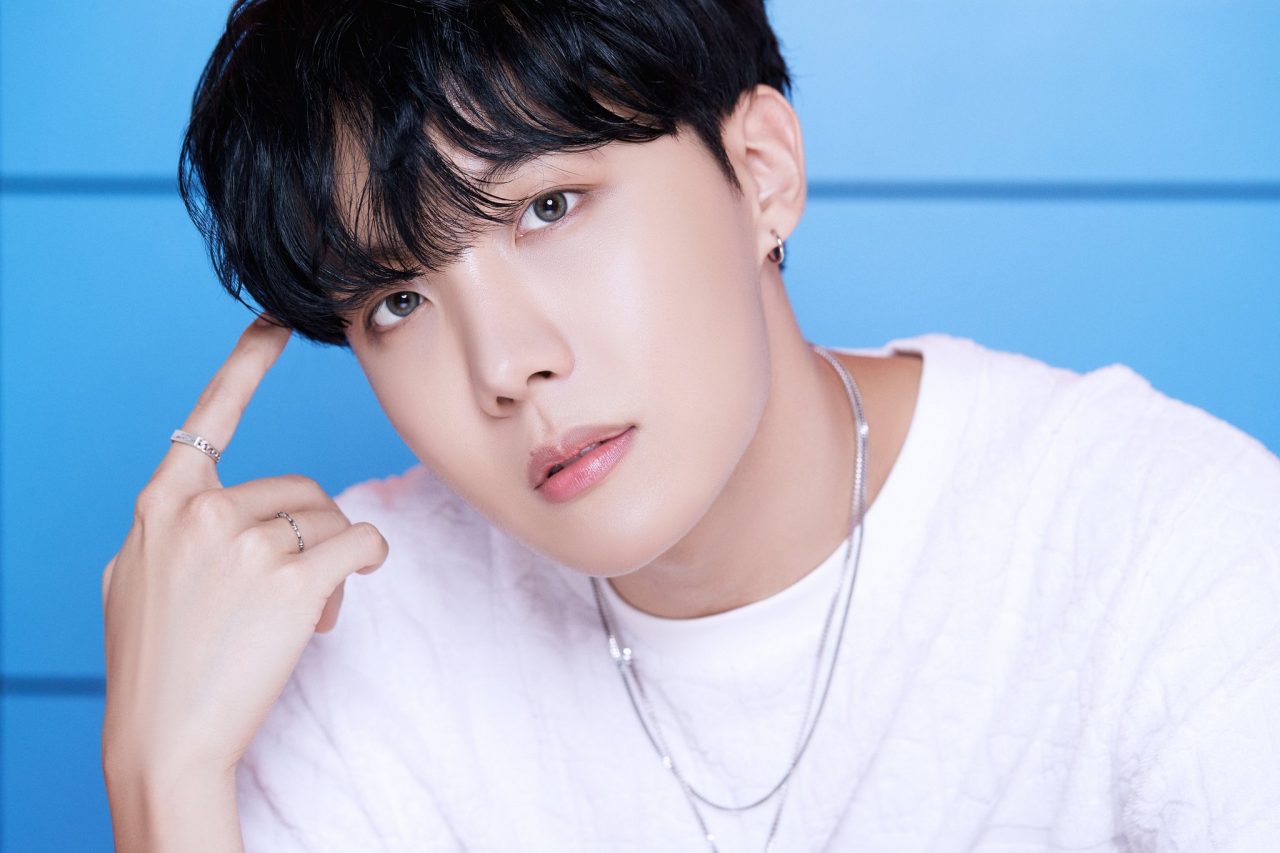 Jung Ho-Seok, stage name J-Hope is the richest member of BTS. BTS member J-Hope is the band’s rapper, songwriter, dancer, and record producer. He was born on 18 February 1994 in Buk District, where he grew up with his parents and older sister. Before his debut with BTS, he was part of the underground dance team and took dance classes at Gwangju Music Academy for six years. J-Hope made his debut on 13 June 2013 as a BTS member on Mnet’s M Countdown with the release of “No More Dream,” a song from their debut album “2 Cool 4 Skool”. His stage name comes from his desire to represent hope for fans. It is also a reference to Pandora’s Box’s myth, where after the box was opened, all the evils inside were released, and the only thing left was hope.

He was relatively well known for his dance skills, winning several local prizes and even first prize in the national dance competition in 2008. J-Hope released his first solo mixtape, “Hope World,” on 1 March 2018. The album received positive reception around the globe. He released his song “Chicken Noodle Soup” on 27 September 2019. This solo single ranked 81 on the US Billboard Hot 100, making him the first BTS member with a hot 100 hit under his own name.

J-Hope was the third member to join BTS after RM and Suga. He is involved in the creation process of every album in BTS’s discography. J-Hope normally has an upbeat and energetic tone to his music and performances. His mixtape, “Hope World,” has a fun nature and variety of music genres, including alternative hip-hop, funk-soul, and even retroelements. Billboard magazine praised the lyrical elements of the mixtape, especially the lead song “Daydream.” The lyrics discussed the difficulties an idol faces in their career. The mixtape represented the serious subject matter in a way and also used various literary references. “Hope World” also showcases exceptional creativity, a genuine personality, and a cohesive sense of direction. Here, we will look at the net worth of BTS member J-Hope in 2021. 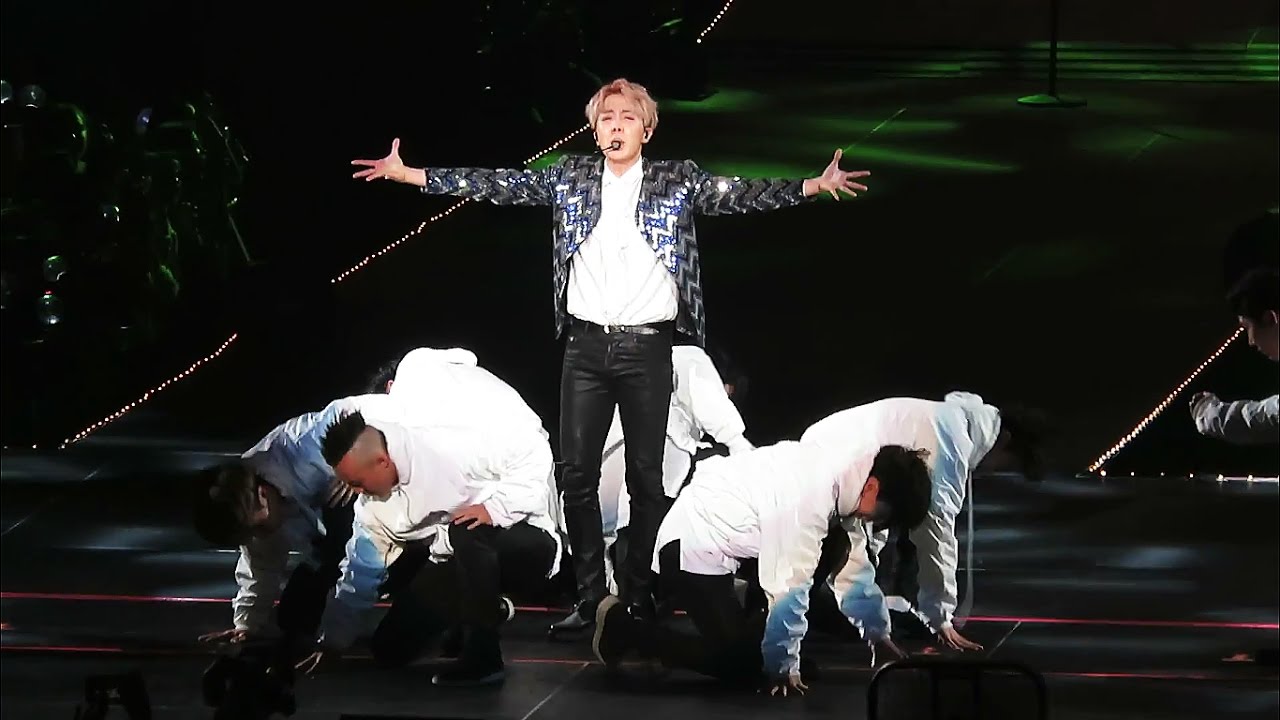 As mentioned earlier, J-Hope is the richest member of BTS. According to the latest records, his net worth is around $22 million in 2021. In addition to earning the same amount as the rest of the members for BTS activities, J-Hope profited most from his 2018 mixtape “Hope World.” The mixtape is the most successful solo project commercially among all the band members. He also earned a fair amount from his remake of hip-hop classic “Chicken Noodle Soup” in 2019. His tweet about “In My Feelings Challenge” had the most likes in the world for 2018.

“Hope World” ranked 35th on the Canadian Albums Chart and 38th on the Billboard 200, making him the highest-charting South Korean solo artist till that time. His three mixtape songs, “Daydream,” “Hope World,” and “Hangsang,” ranked 3rd, 16th, and 24th, respectively, on the World Digital Songs Chart. The ranks rose to the number 1 for “Daydream” in the next week. Also, the ranks of “Hope World” and “Hangsang” respectively rose to 6th and 11th at the same time. His song “Daydream” led him to rank at the third number on the Emerging Artist Chart in the United States. He also ranked 97th on the Artist 100 Chart of Billboard and ascended to 91st in the following week. He is the fifth Korean artist and the second soloist to place on the Artist 100 Chart.

J-Hope is a member of the world’s most popular boy band, BTS. The band is also called Bangtan Boys. It was originally a hip-hop band that released K-pop and R&B songs. Also, their lyrics follow other genres such as EDM. BTS has seven members, and they debuted under the South Korean entertainment company Big Hit Entertainment. Ever since their debut, BTS released several albums and performers on several world tours. They generated more than $170 million during their world tour in 2019. Before that, American heavy metal band Metallica was the only other band to earn that much on tours.