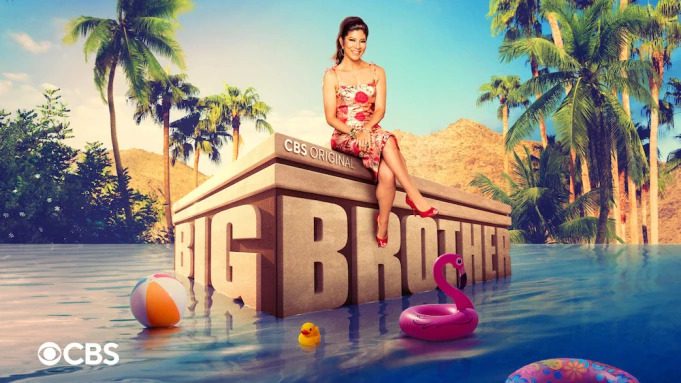 Alyssa vs. Terrance. Of these two nominees preparing to exit the Big Brother house this Season, who will leave to join the jury? Tune in to the new Episode 28, and watch the “eviction episode” of the 24th Season of Big Brother to find out. Although spoilers and live feeds have already revealed the outcome, the audience is also excited to see which of the seven remaining contestants would grab the Power of Veto medallion this week.

In true Big Brother fashion, for the 24th Season, CBS has asked fans to “expect the unexpected.” One might think that it is an exaggeration, given the show has been renewed for TV for 22 years, but Big Brother fans will respectfully disagree.

All You Need to Know About Big Brother

Big Brother is an American reality television show that follows a group of people, called houseguests or housemates, living together in a two-storied house outfitted with around 94 HD cameras and 113 microphones to record the barest movement, 24 hours a day. This house is located at Sound Stage 18 in CBS Studio Center in Los Angeles, California. The said coterie of contestants remains completely detached whatsoever from the outside world throughout their stay in the house. They have zero access to cell phones or the internet. Just the humble company of themselves and each other to survive.

Every week, the houseguests tackle a variety of taxing challenges, both mental and physical, game-changing power shifts as well as good old close-quarters conspiring to circumvent nomination and, subsequently, eviction from the house as each week, the houseguests also vote someone out of the house. The last remaining houseguest, in the end, receives the grand prize of $750,000.

For its 24th Season, the Big Brother housemates will live in the vibrant “BB Motel” that is inspired by a desert and oasis theme inspired from mid-century styles and, of course, palm springs. The bedrooms have inspirations of their own, being derived from the Golfer’s Paradise of Palm Springs, the space age, and the car design of the 1950s.

Also Read: In Which Episode Does Rosita Die in The Walking Dead?

The program is hosted by Julie Chen Moonves, who has hosted Big Brother since it first aired in the year 2000. 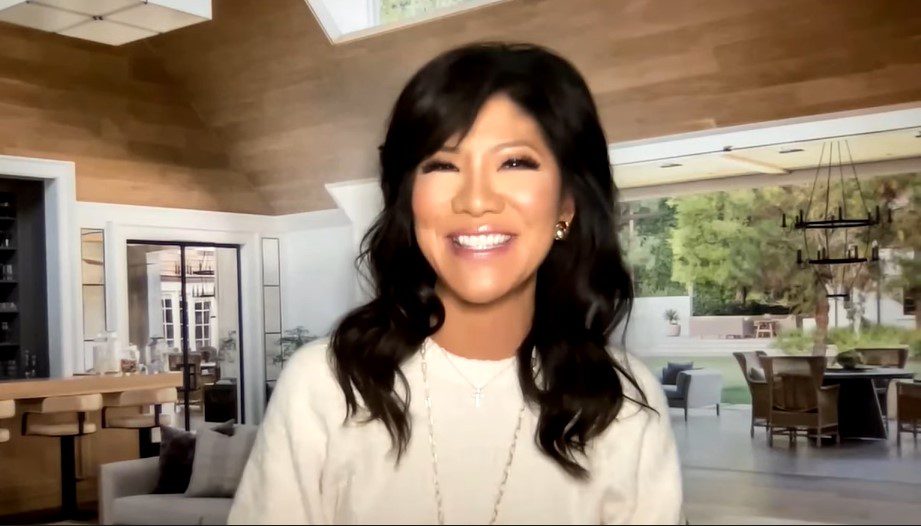 As of late, Michael Brunner has reclaimed his title as the Head of the Household (HOH) in the ninth week. Even though his nominations were fixed, there is always the possibility, as he has so often expressed to Brittany, that he might change his mind. 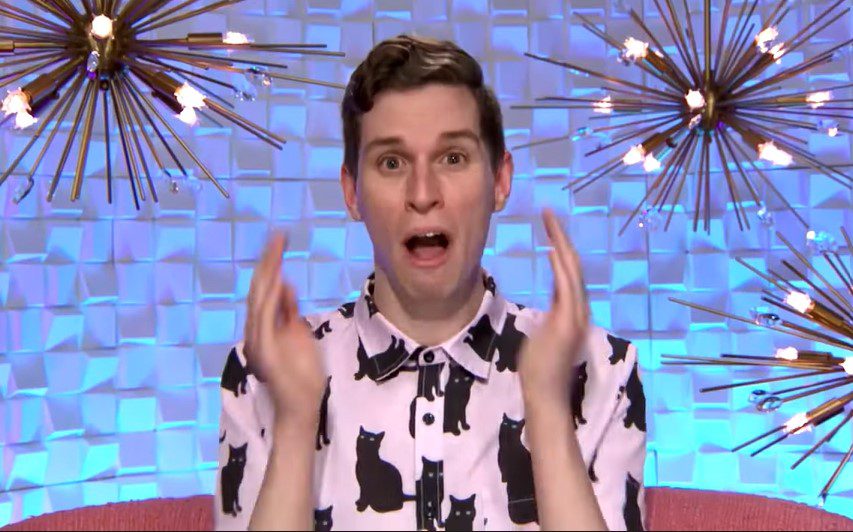 With only 82 confirmed days to the Season, making Season 24 the second shortest Season of Big Brother, the contestants are jolly close to the finale and the massive $750,000 prize money. We have gradually begun to see the guests struggling to make peace, forge new alliances, and mend existing ones in order not to be blindsided. Yet fans have pointed out that all but seems to indicate that Terrance will be next to join the jury.

As if that wasn’t enough, the Veto has shaken things even further. The clock is ticking with only three weeks left to the Season to see who will reign supreme as America’s favorite and the winner of Big Brother Season 24.

Watch Big Brother Season 24 in the US

Big Brother Season 24 is broadcasted by one of the United States’ major television networks CBS. The new Season premiered with a live first episode that boasts a 90-minute run time showing the entire move-in event at 8 pm ET on Wednesday, July 6. All episodes and live feeds are available on CBS All Access, as will Episode 28.

Besides, the show may be live streamed on fuboTV that, which allows a one-week free trial, YouTube TV, Hulu with Live TV, as well as on Paramount+, which requires users to subscribe to be able to watch exclusive content covering romances and fights among the houseguests caught on the live cams. This is because CBS has to keep its content strictly PG-13 for TV. A monthly subscription for Paramount+ costs only $4.99, offering a seven-day free trial.

Big Brother fans in the United Kingdom may have drawn the short stick for now because even though Paramount+ became available across the nation on June 22, 2022, there is yet to be an official confirmation that subscribers in the country will have access to the series.

Despite being essentially a television show, Big Brother is more. It has been a social experiment ongoing for more than two decades. It is a program where the audience has a voice that is heard loud and clear viz the vote. Therefore, whether the pandemic is scaling the world or not, Big Brother is always watching.