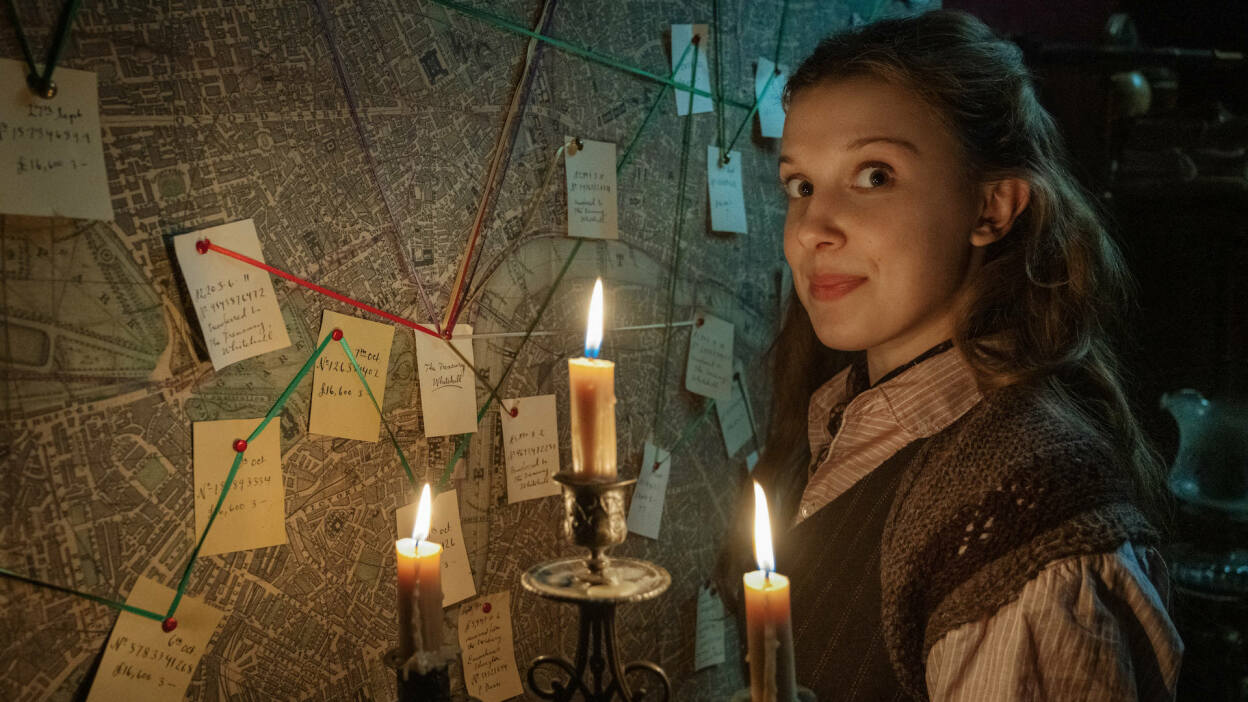 Since the release of the film, fans are pretty excited to know more about Enola Holmes 2 and if we should either watch it or pass it. The movie has since stood the test of time and is in the top 10 trending films on Netflix even after a week of its release. This ought to give you some insight into how well the plot is being received by the viewers. But to simply say yes to this film would be an understatement. Thus, let us understand how the film shaped the fans.

Enola Holmes started with our titular character establishing her own office. Although nobody is knocking on a case at her detective agency because a, she’s a girl and b, she is little. Little do these guys know that she has successfully solved her first case of finding Tewksbury. Soon, a kid named Bessie comes to her office asking her to find her sister Sarah Chapman. Mae is one of Bessie’s sisters as they live in the same apartments in a slum. Enola then starts using her wits to solve the case and follows every trail that might be left by Sarah in order to find her. 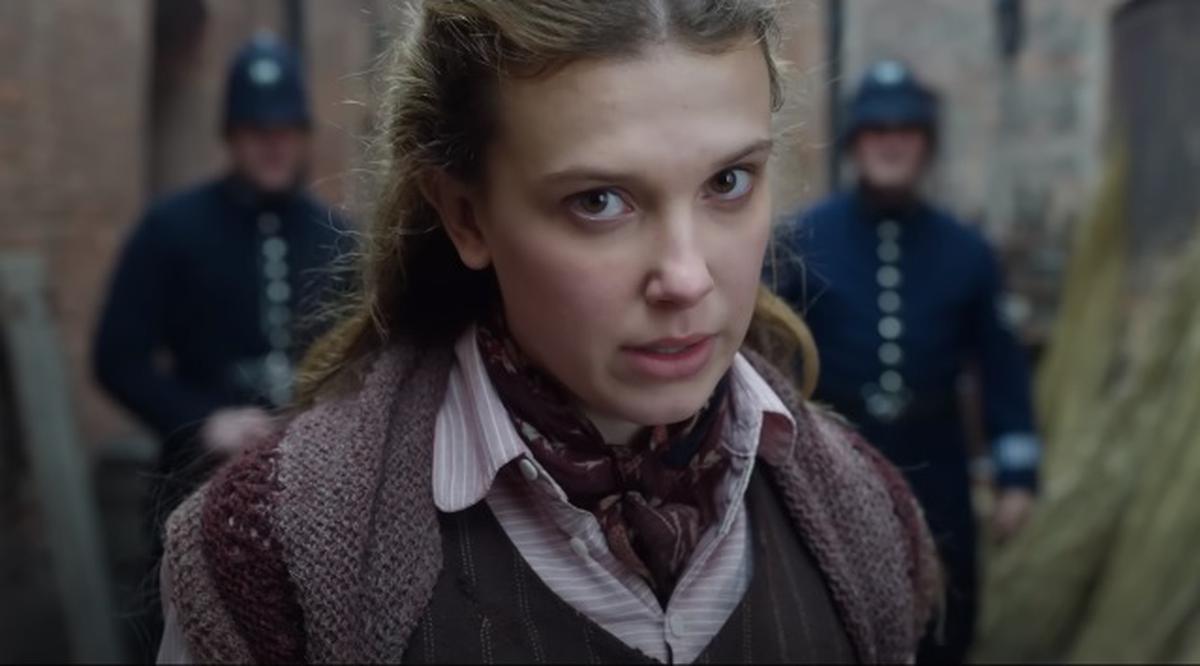 If you are a fan of some cheeky, breezy yet mysterious and violent detective films, Enola Holmes 2 is going to exceed your expectations. Throughout the film, Enola is seen trying to prove her worth as a woman to society who is still not ready to hear the female voice in the lead. It is obviously triggering but also revolutionary to watch where it all began. Women empowerment is the main theme here where we see the mission which Enola’s mother also worked upon.

There is a definite cameo of actress Helena Bonham Carter as Eudoria Holmes. Just like every other hero when they are on a path of doing the correct work and making a change, Enola too got lost in the middle. Also, meeting with her mother opened her eyes to not only a new angle which she can follow to solve her case, but also to romance. It finally made her understand that she would be okay with Tewksbury if the two got together and she does not have to ghost that sweet little man.

Even Henry Cavill as Sherlock Holmes was a refreshing site after we saw how little he was present in the last film. But this time, his character was in use more than that. The best part about it was seeing him be the big brother and take Enola seriously as a ward. He also develops a real connection with his sister finally and also accepts help from her. This is something new to his character obviously because he has never done so. The showdown at the end was surely a sight to see and no we are not going to spoil it for you in the hopes that you are going to run to see what actually happens in the film.

Now, the theme of the film, which was based on a real story, is what inspired the fans and made them connect to it. It is a story about a corrupt matchstick company in London that was using poisonous sulfur that ended up killing the match girls who worked there. It was not until the girls found proof and lead a protest against them that the business was shut down and penalized. Obviously, what we saw in the film was more of a fictitious version of the actual situation but heartwarming nevertheless.

Will There Be Enola Holmes 3?

Yes, there is a huge potential for Enola Holmes 3. Although is it confirmed by Netflix yet? No. We saw how Moriarty has come back again. In the books, Moriarty is the arch nemesis of Sherlock, and with Enola by his side this time, we shall see them both against them in the next film if it happens. Also, Enola Holmes is based on a series of books which means that we might get an announcement about a renewal soon.