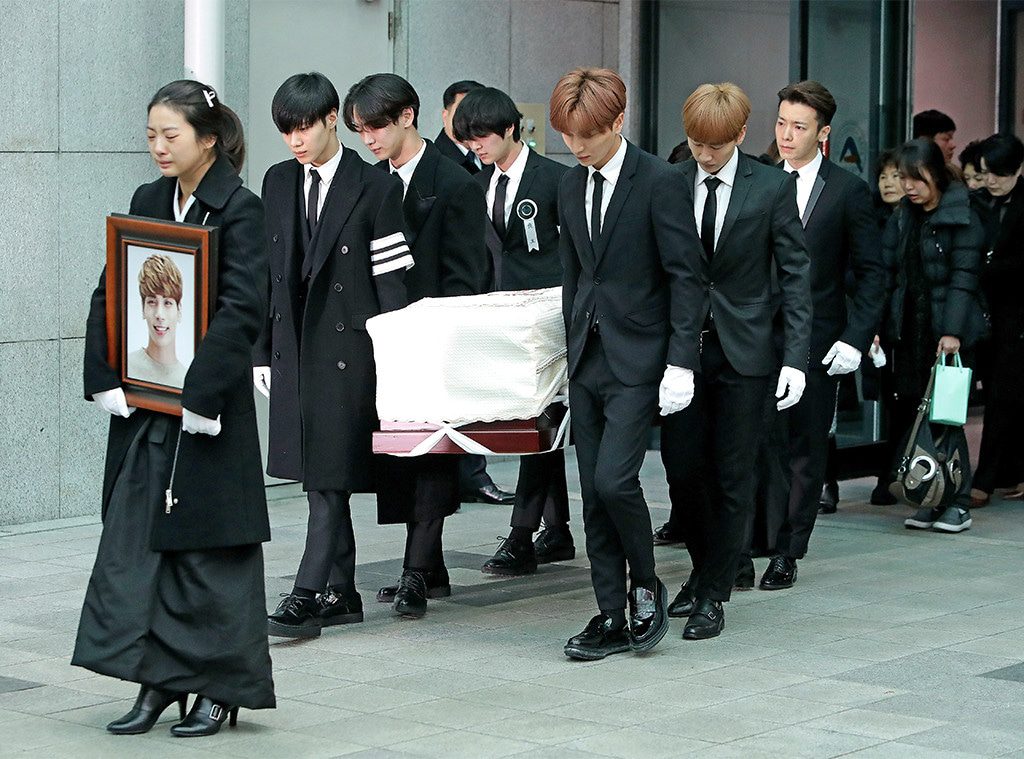 K-Pop Idols Who Left Too Soon

The wonderful world of K-Pop is not all about successful and talented idols and groups. Among all of the sparkle of fame, it’s very easy to get blinded by it and forget the struggles that go behind the scenes. Young adults or teenagers often follow the road to their dreams of becoming a musician without knowing what aftermath there is to come. From mental health issues to awful body image standards, the music industry, including K-Pop has often been blamed for fostering it.

Maintaining stardom has never been easy, and young stars often fall prey to it. Unfortunately, chasing dreams has led to some of the most tragic deaths that the industry might never recover from.

Five K-Pop Idols Who Left Us Too Soon

There were groups at the tip of their success who went on hiatuses and quit for good. Some unfortunate stars, however, had to call it quits in the hardest way possible. Here are some of the fallen stars who left us a little too soon.

The K-pop star was only 27 years old on 18th December 2017 when he was found dead in his apartment in Seoul. His death was later claimed to be a suicide after his sister’s words. Jonghyun’s sister informed me that before his death he texted his sister that read, “Please let me go.” In the text, Jonghyun’s distress was obvious as he asked his sister to tell him he did well. The end of the text read “Final farewell,” which explains that Jonghyun must have made up his mind by then. His sister also informed him about the text he sent days before the incident, where he expressed how he was struggling.

His death left his fans awestruck, and the whole world mourned. Later, SM Entertainment posted an official statement saying that the idol was suffering from depression.

Goo Hara was found dead on 24th November 2019, right after she lost one of her close friends. Previously, the member of Kara was known to be facing cyberbullying. Goo Hara was also a victim of blackmail. It is also known that a year ago, her former boyfriend used to threaten her about spreading their intimate videos. 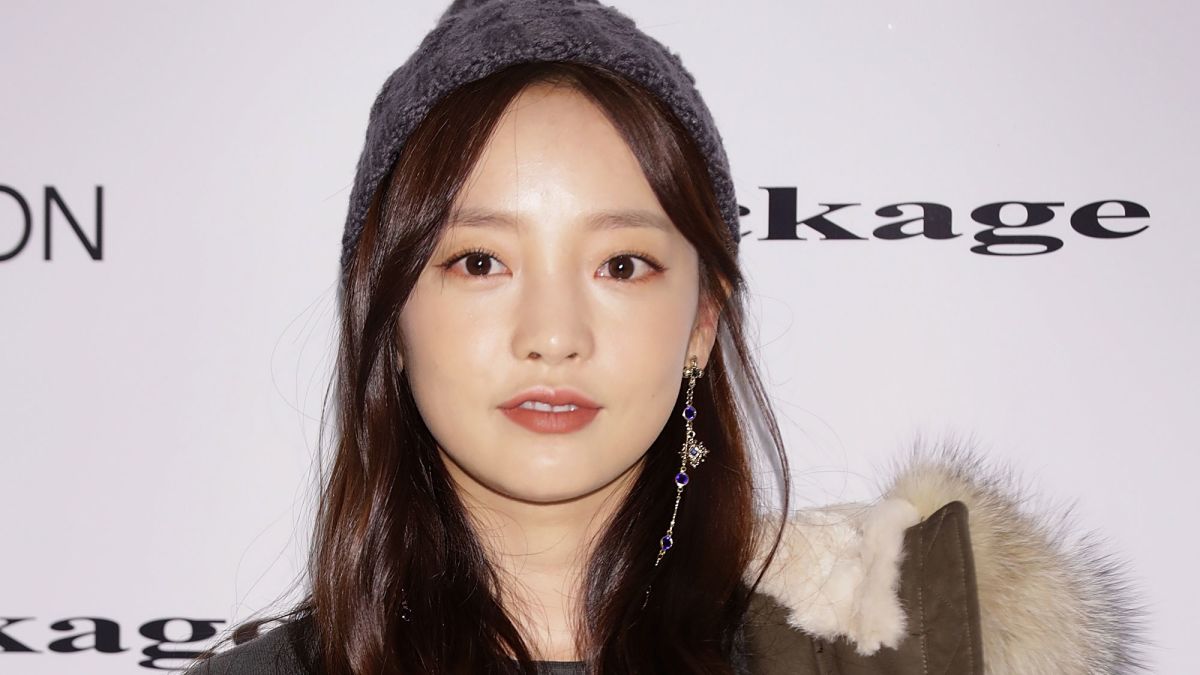 Reportedly, the world lost Goo Hara to suicide as well. Earlier in the same year, in May, she attempted suicide but was saved. However, the next time there was nobody to save her anymore.

The former lead singer of the K-pop group 100%, Seo Minwoo, was a part of the group back in 2012. In 2014, he quit the group to attend his compulsory military service.

Seo Minwoo was 33 years old when he was found dead on 25th March 2018 in his Seoul house. His death was reported to be because of cardiac arrest but nothing has been officially announced by then. After his death, the group 100% resumed making music but Seo Minwoo was never forgotten.

Woo Hye Mi first entered the music world after participating in “Voice Korea.” She was one of the top 4 contestants in the first season of the show. At first, she was signed by the Leessang Company but was later moved to a different one. Her first EP “Sweet Short Time” or SST was one of her most loved pieces. The star, also known as Miwoo, put all of her efforts into making it as she both wrote and produced the music. Miwoo was found dead in 2019 when she was only 31 years old, a few days after she released “Sweet Short Time.” Miwoo left in a hurry. Her agency informed her that they tried to contact her for her music video, but she never responded.

Sulli was both a singer and an actress. She was an eminent member of her group f(x). Her death on 14th October 2019 was apparently a result of successful suicide. Before her demise, Sulli both experienced fame and controversies alike. She was criticized for her decisions, especially when she decided to leave f(x). Sulli was outspoken about her struggles as well. She expressed how she felt lonely and helpless. “No one listened to me,” she said on a reality TV program. Sulli’s death was deeply mourned by her fans as well as her family and close friends. It is known that one of her close friends Goo Hara, from the group Kara, lost her life to suicide as well, closely following Sulli’s untimely death.

Also read: Here’s Why The K-pop Idols Are Receiving So Much Hate