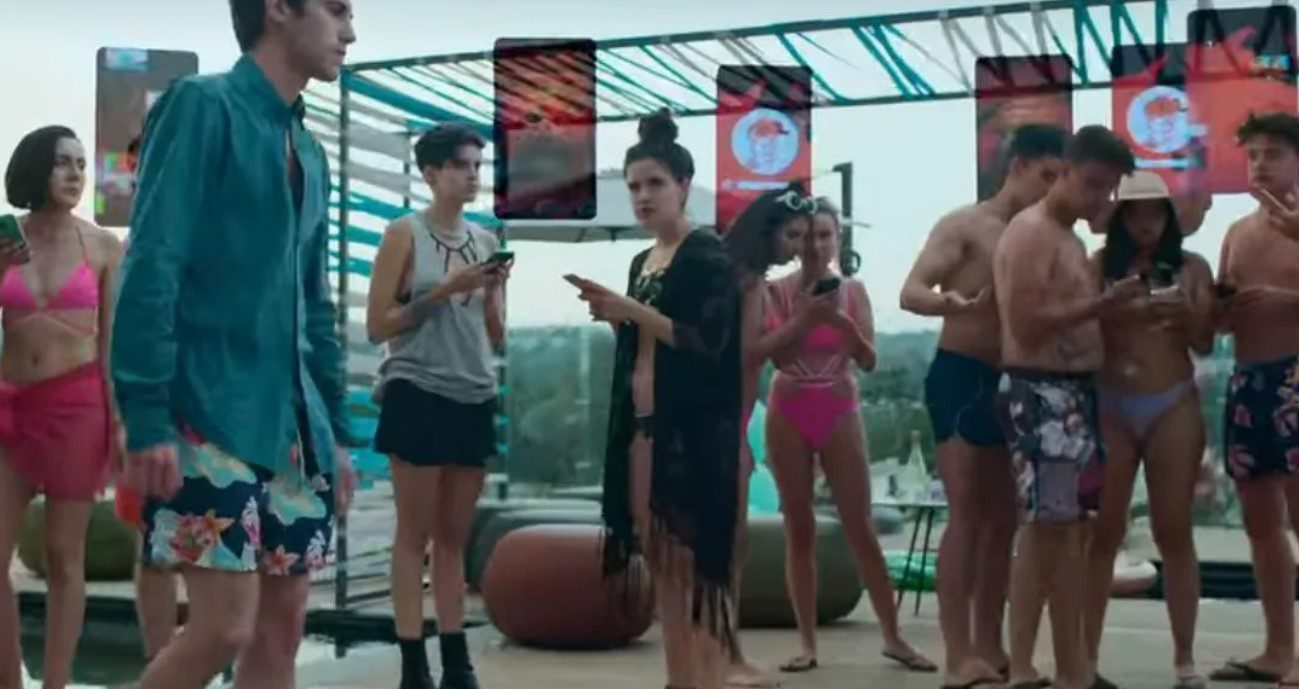 Season 3 of the Mexican teen mystery drama “Control Z” on Netflix takes a darker turn than previous ones have. The National School’s students are being tormented by the malicious games of an enigmatic hacker known only as @allyoursecrets, who presents them with ever-more hazardous challenges. Everyone is on edge as they all work to keep their secrets private in the wake of the school principal’s passing. Is Control Z Season 4 renewed or canceled?

The Miguel Garca Moreno, Adriana Pelus, and Carlos Quintanilla-produced program debuted in May 2020 and received a third season renewal in August 2021. The complex mystery, known for its layered plots and subplots, has captivated viewers for three seasons. Can more be anticipated? What is known about “Control Z” season 4 is listed below. 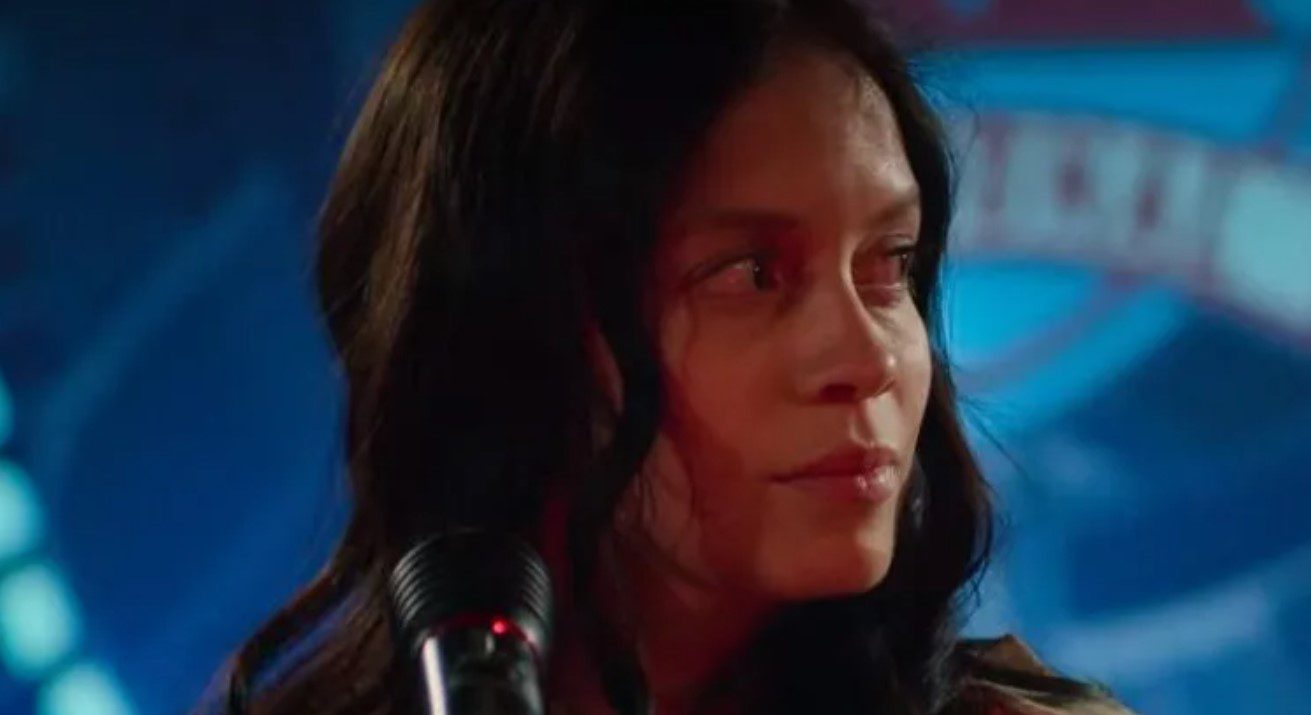 Find out with us about the status for this teen drama

The third installment of Control Z debuted on Netflix on Wednesday, July 6, 2022, after an agonizing 11-month wait following the cliffhanger ending of season 2. The plot picks up right after Susana’s shocking accident death, and the group resolves to sign a confidentiality agreement. But 15 months later, as the students are about to receive their diplomas from Colegio Nacional, the hacker from season 1 known as @allyoursecrets—who was later identified as Raul—reemerges, threatening to expose the group’s involvement in Susana’s death and shatter any prospects for the future they may have had. Sofia is forced to take matters into her own hands and identify the source of the new threat before it’s too late because Raul asserts that he is no longer in charge of the account.

On July 6, 2022, Control Z season 3 was made available on Netflix. Each of the eight episodes, which had a runtime of about 40 minutes, was canceled at once. Fans of the program may be a little disappointed to learn that there might not be a season 4 of the show. The Mexican mystery drama’s final season, season 3, will conclude the plot, according to a press release from Netflix. It may seem strange that the show is over, given the potential season 3 twist, which implies that the main antagonist, @allyoursecrets, may still be on the loose.

On closer inspection, it becomes evident that the show’s story has ended. The story takes place at National School, where the characters no longer interact because they have graduated (the season 3 finale takes place on graduation day). It’s unlikely that @allyoursecrets will continue now that the class has graduated because it essentially worked by taking advantage of the connected lives of a group of students. Additionally, the tension and growing secrecy built up from season 1 is finally all released with the students coming clean to the police and serving time doing community service.

Even the season 3 finale’s twist, which suggested that Ra’l was the main antagonist despite being thought to be innocent, indicates that the plot has been resolved. Javier speculates in the pivotal moments that Raal was responsible for the subsequent chaos in order to get Sofa. Sofa chooses Ral in the end and is last seen with him. Therefore, Ral doesn’t need to continue his blackmailing spree since he already got what he wanted, even though he is the antagonist.

In the end, the story of the action-packed mystery drama seems to have been created with a predetermined conclusion. The show appeared to be intended to be brief and intense, as new seasons continued where previous ones left off, and the story generally moved at a breakneck pace. This conveniently complements the genre of the program and its main characters. Since the mystery is the basis of the program, it had to be resolved. The story would also probably end when the high school students in the show graduate, or at the very least take a sharp turn. Although fans would appreciate one or two more seasons of the program, it appears that “Control Z” is coming to an end. Given that some of the mystery surrounding @allyoursecrets is still present, a spinoff is always possible. It is highly unlikely that “Control Z” season 4 will be produced, however, as the plot has clearly come to a significant conclusion at the end of season 3.

Regrettably, the third episode, which was just released, has been confirmed as the series’ final season, so Control Z won’t be back for season 4. Sofia and the gang’s story would come to an end in season 3, according to a Netflix announcement made in the lead-up to the season’s release. Control Z attracted a sizable audience soon after its May 2020 premiere, with its first season reportedly being viewed more than 20.5 million times in its first 28 days. However, if those figures have remained even remotely consistent, the popularity of the show is not the reason it has been canceled.

Simply put, Control Z is coming to an end because the plot has reached its conclusion. Since season 1, we have followed Sofia and the gang as they battled a number of elusive hackers at Colegio Nacional. However, in season 3, their time at the school is coming to an end as their graduation draws near. By the end of season 3, Sofia and her friends are ready to leave the school and begin the next phase of their lives because they think they have finally identified the true hacker responsible for @allyoursecrets. As a result, Control Z’s creators and Netflix clearly believe that this is the best point to wrap up the series after the gang has all parted ways.

Also Read: What Episode Of Stranger Things Came Out Recently? Explaining The Finale