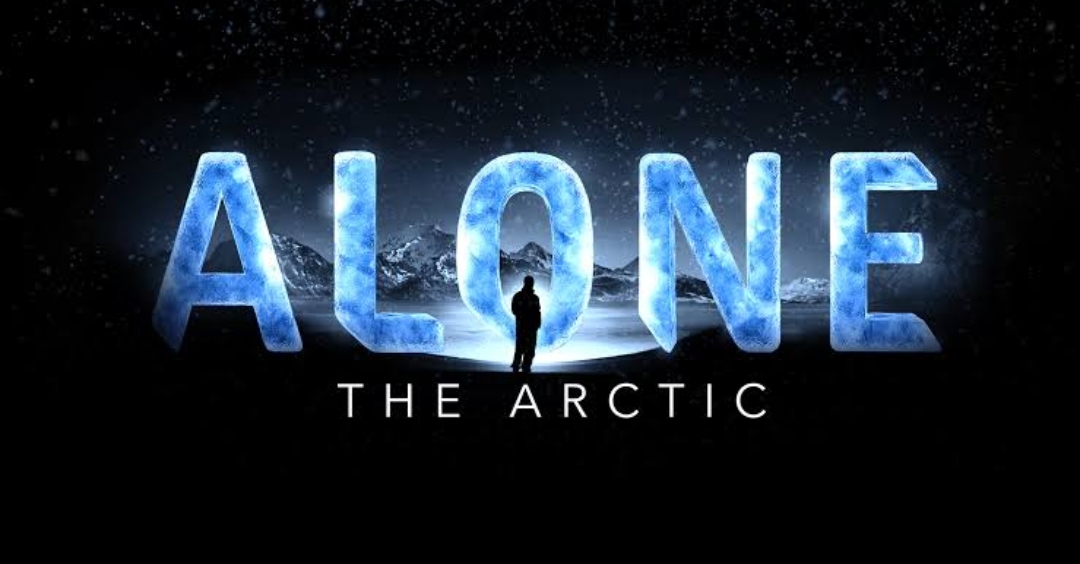 Alone is an American reality show that deals with survival in the wilderness. The show features freezing temperatures below -40 degrees and adverse situations like a landscape covered in snow and cold Arctic conditions. We come to see the harsh and hostile environment of the northern part of our planet.

The show features a group of individuals as they try to survive with limited resources and equipment as long as possible. They do not get to have any human contact and get medical check-ups from time to time. However, they get an option to quit anytime they want, and if the medical conditions require, they are eliminated. The finalist who can stick for the longest time gets cash of $500000.

What is Alone about?

The show works on the principle of survival of the fittest. With very limited resources, rough terrains, and limited food sources, the contestants set out to face the challenge. They get to choose ten gears from a list of 40 supplies. They also get equipment to film themselves as they struggle through the days. The show comes with a rollercoaster of emotions and psychological stress.

They are responsible for finding their own food and building their own shelter. They are subjected to health check-ups regularly to ensure their safety. Season 7 is expected to be as good as the previous seasons but with new faces and new locations.

Who is in the cast of Alone?

Alone has a total of 10 contestants who fight hostile challenges. The contestants are Americans or Canadians and are aged between 35 and 55. In season six, the cast includes Nathan Donnelly, Donny Dust, Jordan Jonas, and so on. Season 7 will come with a new set of cast.

When is the Alone Season 7 release date?

Alone Season 7 is expected to come it near June 2020. The official announcement has not been released, and season six came out on 6 June 2019. Aside from that previous few seasons came out in June and July only, so we can expect the same.

The ongoing coronavirus crisis is sure to delay Alone Season 7, we have reached out to the studio regarding the release date and update on the filming and production. We will get back to you as soon as we have an update on this matter.