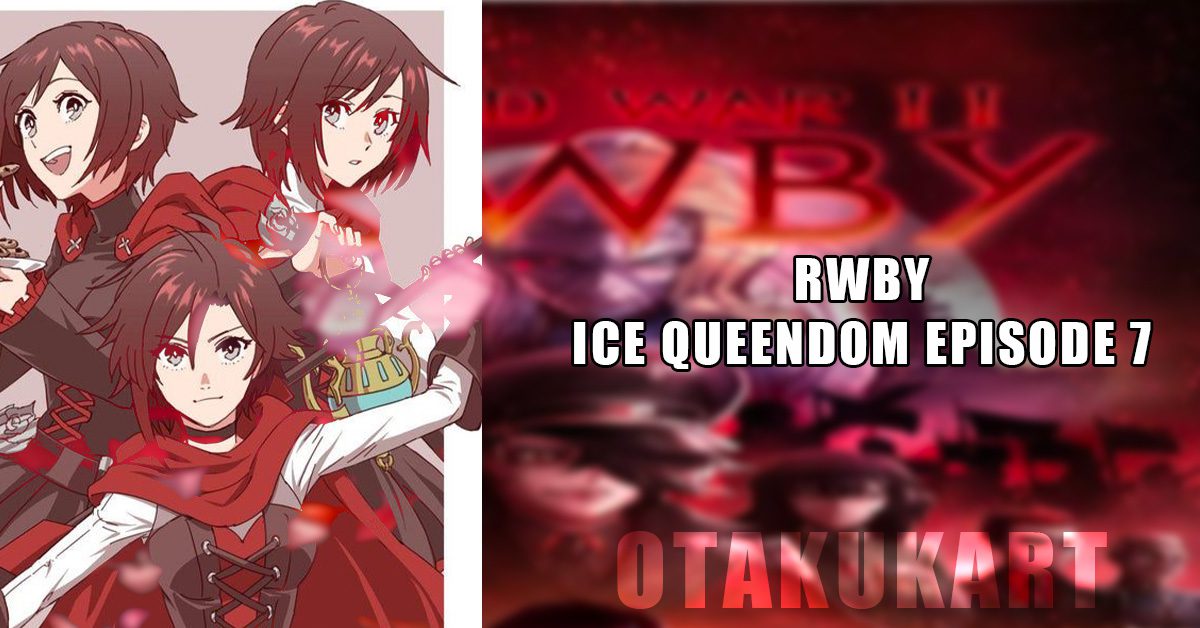 Light always finds its way no matter no much darkness there will be. No matter how bad there must be, there always will be good too because this balance is what is the universe’s physics. Such is the plot of the anime we are going to talk about today. Today we will talk about RWBY: Ice Queendom Episode 7 Release Date: “Dreams Come Rued”. We will also recap the previous episodes so that you can understand everything clearly and predict where the anime will be heading in the near future.

A Japanese animated series called RWBY: Ice Queendom was co-created by Studio SHAFT and Rooster Teeth Productions, who also serve as producers. The Japanese version, which features English subtitles, debuted on July 3, 2022, and will run for 12 episodes. An English dub is planned for a later time.

Captivating 2D anime visuals are used to present RWBY in RWBY: Ice Queendom. In RWBY, a world populated by horrifying monsters intent on wreaking havoc and causing death is depicted, and the only hope for humanity rests with the strong Huntsmen and Huntresses. These four Huntresses-in-training, Yang Xiao Long, Weiss Schnee, Blake Belladonna, and Ruby Rose, will travel far from the campus of Beacon Academy. Even though they are all strong individuals, if these four girls are to succeed in being the Remnant’s protectors in the future, they will need to face evil forces and work together. 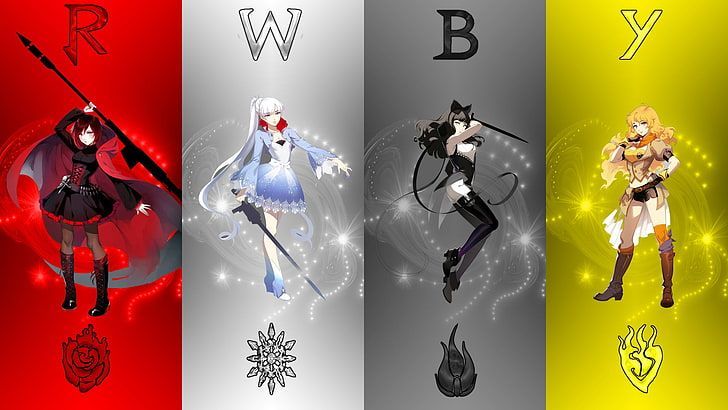 Ruby slides through the icy field on her snowboard. Weiss developed a dream world that was a representation of her mind while she was under the influence of the Grimm “Nightmare.” Ruby infiltrates Weiss’ dream with the aid of Shion, a Huntsman who specializes in the Grimm “Nightmare,” and she moves in the direction of the location where the “Nightmare” had established itself. Aura and vitality will be withheld from those who have been taken over by the “Nightmare,” trapping them in a nightmare. Weiss was always in a risky circumstance. Ruby was desperate to get Weiss out of the “Nightmare,” but the environment that was a reflection of Weiss’ thoughts stood in Ruby’s way.

Ruby is attacked by Weiss and forced into a corner before being saved by Shion. Ruby begins to feel uneasy even after she wakes up from the dream after hearing Weiss’ angry statements. She chooses to accept the challenge once more, though, and makes a second trip into the dream, this time joined by Yang and Blake. In the dream, Ruby’s escape had raised the alertness levels of the empire, which was governed by the Schnee family and guarded by Nega-Weiss. The three girls become perplexed but still manage to enter the dream after realizing how significant the Schnee family is to Weiss, as well as her aversion to and fear of the White Fang.

Ruby’s party enters the dream’s interior, but Nega-Weiss assaults in an effort to take down Blake. Blake finds it challenging to fend off Weiss’ constant attacks while also being affected by the scathing accusations that she and the Faunus were her foes. They were able to locate the “Nightmare,” but they were unable to stop Weiss, who had erupted in rage due to Ruby and Yang’s treachery and animosity toward Blake. The three were forced to leave for the outside world. Hearing that this failure had made it harder to enter the dream, which meant eliminating the “Nightmare,” had depressed Ruby’s celebration. Regarding this endeavor to delve deeper into Weiss’ heart and intellect, ominous clouds had begun to form. 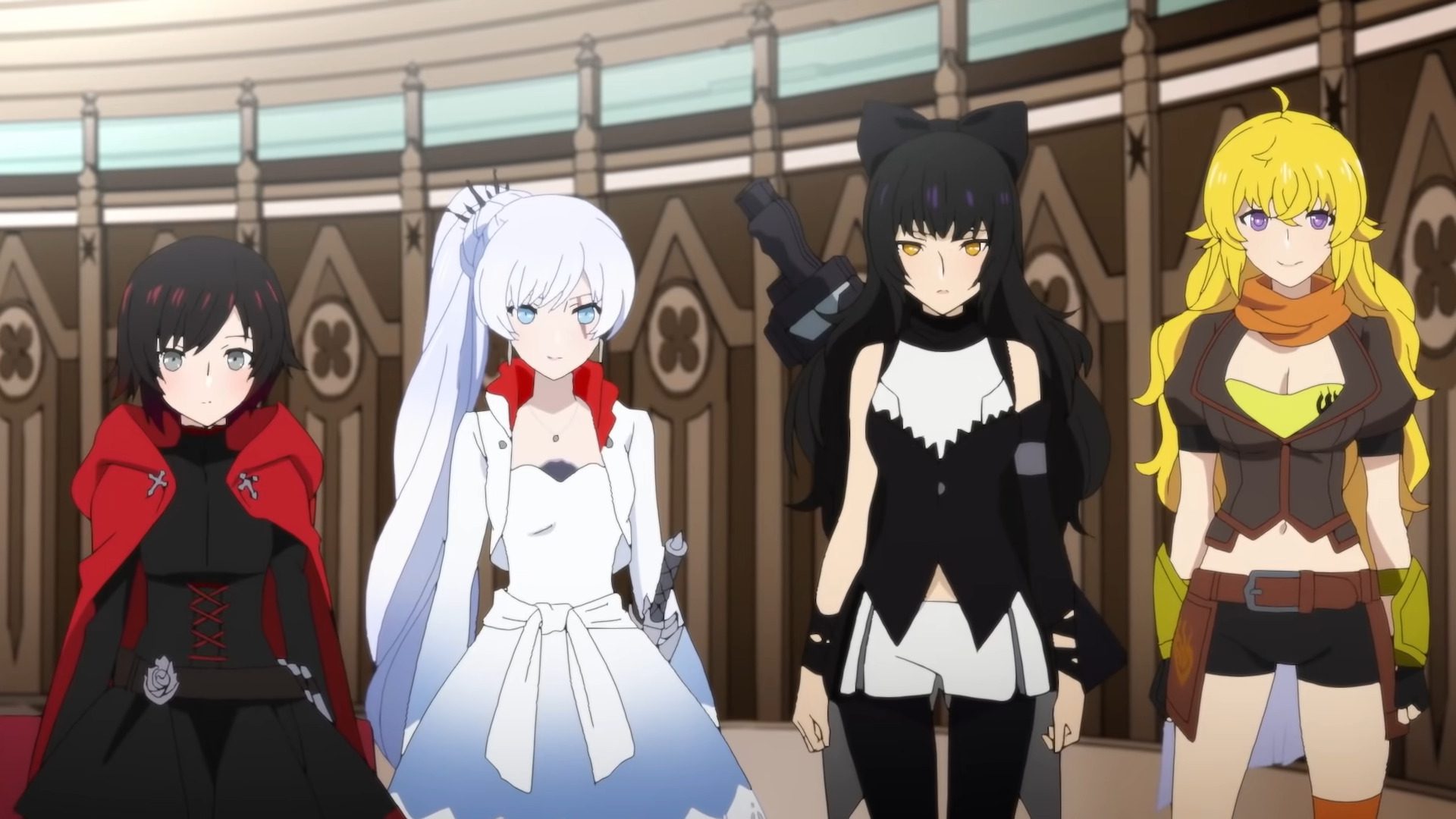 You can stream all episodes of RWBY Ice Queendom on Rooster Teeth. It is the official streaming partner of this anime and many other such animes.