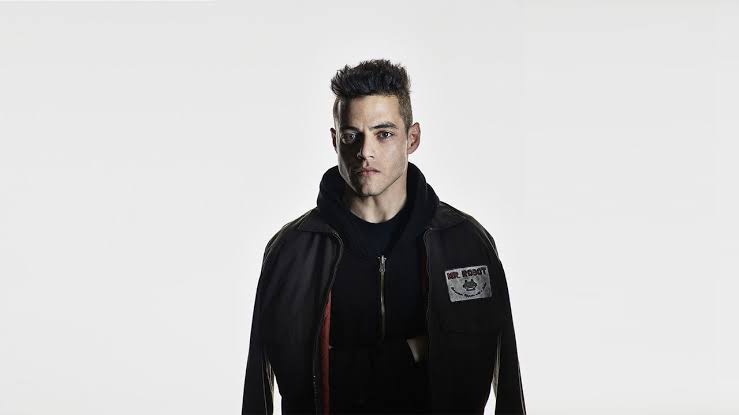 For the upcoming episode of Mr. Robot, Dom had an utterly crappy Chrismas. Darlene and Elliot give a run-around, and Krista plays hooky. What scares fans more is the already-doomed romance between Elliot (Rami Malek) and Dark Army account manager Olivia (Dominik Garcia-Lorido) at Cyprus National Bank.

Here are a few essential details about tonight’s episode:

Many fans called last nights’ episode as one of the fast-paced episodes of the season; many plot ends were stitches. If you are wondering about the episode titles of Mr. Robot, the creator Sam Ismail decided to name each one after an error. Each episode of this season is named after an error code (401: Unauthorized; 402: Payment Required; 403: Forbidden).

Lead stars of Mr. Robot, Rami Malek, and Christian Slater have earned numerous award nominations, such as an Emmy win for Malek for Best Actor in 2016. Other actors of the series include Portia Doubleday, Carly Chaikin, Martin Wallström, Grace Gummer, Michael Cristofer, and BD Wong.

HOW TO FIND CHANNEL USA?

To find what channel the USA is on for you, you need to go to TV Guide’s listings. Then change the “Provider” (right under TV Listings) to your local provider. You’ll be able to scroll down to see what channel USA Network is on for you.

The final and sixth season of Mr. Robot premiered on Sunday, October 6th, at 10 p.m. on USA Network. It stars Ashlie Atkinson as Janice, in the final season. Other regulars Malek, Christian Slater, and Carly Chaikin are all seen on the show.

The Walking Dead Season 10 Episode 5: Ezekiel’s Time On The Show Coming To An End?