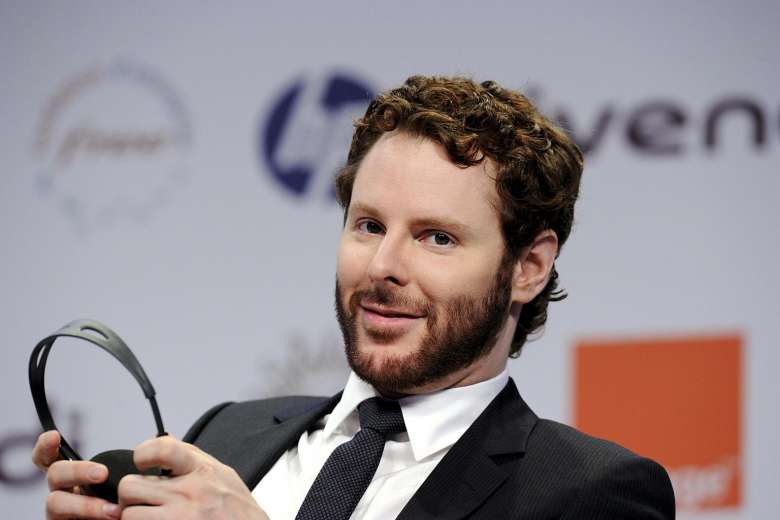 American most prominent and reputed business entrepreneur Sean Parker has massive earnings these days. He is currently featured in the wealthiest businessperson thanks to his impressive outing in business expenditure. He is well- known for his successful stint as a co-founder of Napster and former president of social media site Facebook. He had a fabulous past year as Sean often was in news headlines for helping and donating money to the charity organization and his role as a philanthropic for Parker Foundation. 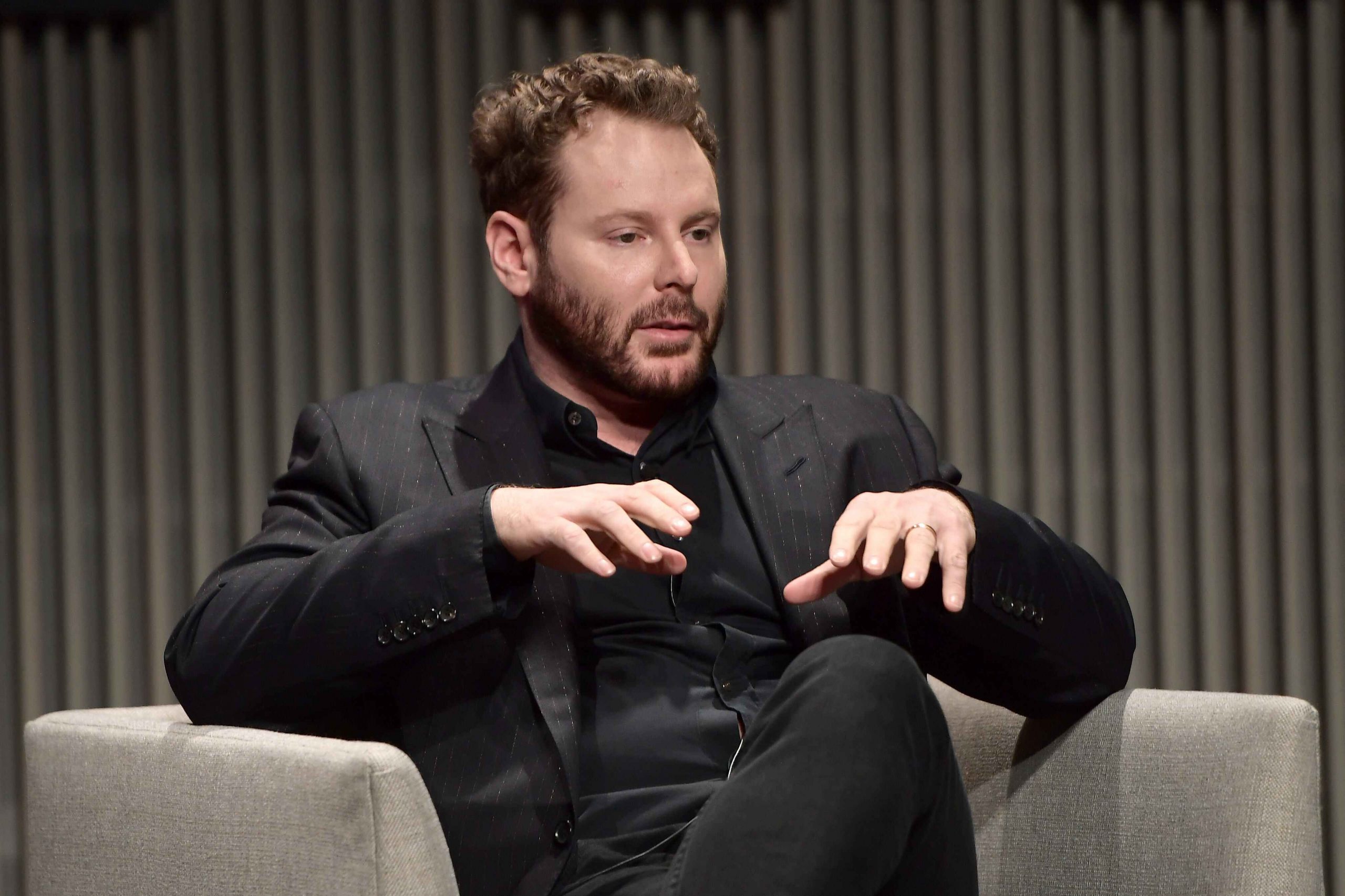 He is an iconic personality and one of the wealthiest businessmen mainly because he was the first president of the social networking site Facebook. As a successful business entrepreneur, he has been involved in many business fortunes and mostly able to execute his business knowledge and skills to find out the real business solution. Sean Parker has played so many dual roles as he invested a lot of money, and in 2002, Parker launched Plaxo, an online address book that worked with Microsoft Outlook.

Sean Parker was born on Dec 3rd, 1979, in Virginia, and spent his childhood days with exceptional interest and knowledge of programming languages. His most significant success and fame came when he hacked into a fortune 500 company when he was barely 16 years old at that time. With this offense, Parker sent to custody and sentenced to community service. He attended Oakton High School, and it was the time when Parker finds his interest and passion for programming language. He was the proud winner of the Virginia state computer science and then he was recruited by the C.I.A.

Well, Sean Parker was quite an outstanding and visionary talented lad when he first met Shawn Fanning. The two discussed their interest in making the file-sharing app to launch in the software market. Their vision and intend then resulted in outstanding demands and response from worldwide users. Their combined software knowledge helped to promote the app named Napster in 1999. However, their app related to the recording industry hence it was forced to shut down from their services. 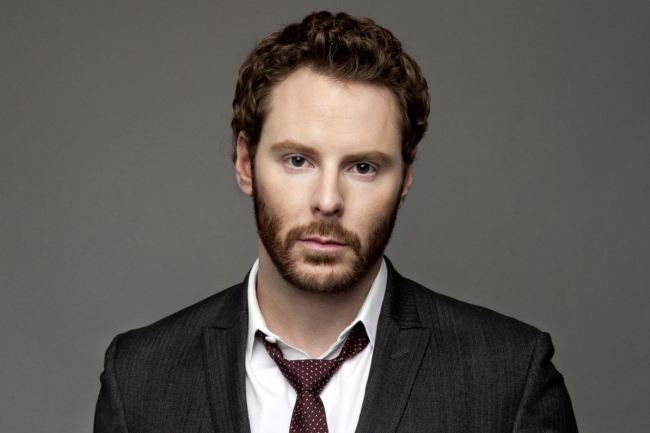 In 2004, he met and discussed it with Mark Zuckerberg. In his years of business experience, Parker also was drawn into some of the most notable controversies and somehow alleged as a drug bust, which spoils his reputation and social image. He had made numerous investments in the mobile and telecom industry and has seen quite a bit of business success when he became an advisor to the people’s operator. Businessman of his knowledge and reputation, Parker featured on the cover of the Forbes magazine, which is proud achievements, and it takes some doing to reach that far success and fame to any businessman.

Sean Parker Net Worth Is $3 Billion

As of now, business tycoon and successful entrepreneur Sean Parker achieved the phenomenal feat with his earnings of $3 billion, which includes all his successful ventures and investments he has done in his lifetime. Most of his profits and revenues are a combination of his early start-up that he initially invested and the shares that he currently holds in successful companies.

Business owner and investor Sean Parker is probably the wealthiest and successful mostly because of his knowledge and understanding of the business. Although his childhood days interest and ambition are still with the world of programming, Parker, who was hired by C.I.A. at such a young age, showed his impeccable knowledge and programming skills in his early startup Nepstar which was considered one of his first successful ventures with Shawn Fanning at that time.