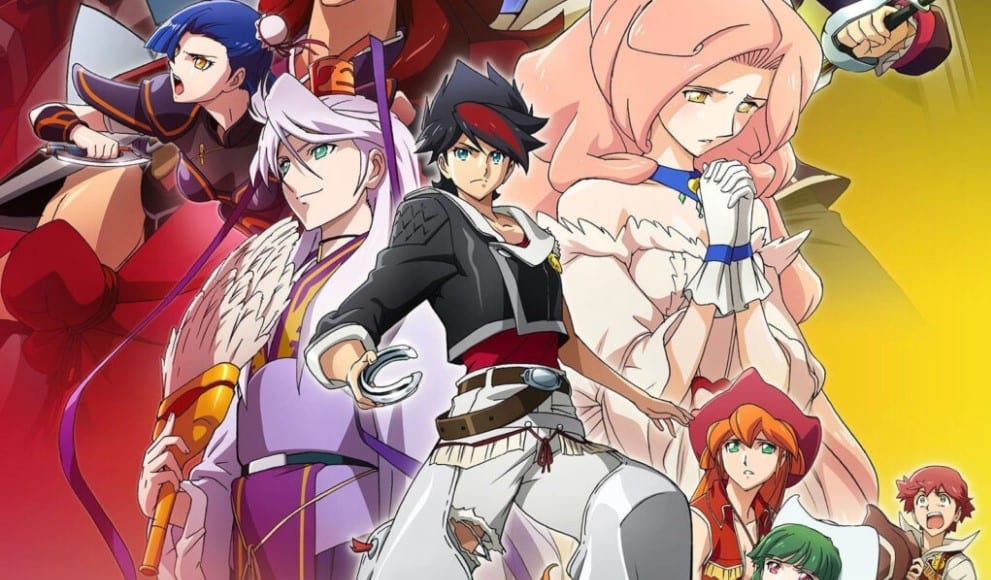 Taking a look at the anime releasing new episodes this week, we have the latest updates as we enter the second week of the month. Anime’s like Boruto and Black Clover continues with their new arc while One Piece takes a break and looks at the past. The latest news came in last week when it was revealed that the Black Clover anime would be ending soon. That came as bad news to the Black Clover anime fans as the end date is only a few weeks away. Other than that, let us take a look at new anime episodes that will be releasing for the week:

Attack on Titan continues over the weekend with the release of yet another new episode. With the battle in the intermittent zone now over. The survey corps quickly returns home to make preparations. Zeke was also revealed to be a Jaegar and is plotting something with the survey corps. He plans to save the Eldians and develop a plan for Paradis Island to use the rumbling. With this, Eren had to consume a titan wielded by royal blood, which he did when he devoured the War Hammer Titan. More details on the full post: Attack on Titan Season 4 Episode 11

With the Dark Triad’s Dante attacking the Black Bull’s base, Yami came back at the right moment to rescue Asta, who was hard keeping up. The spade kingdom arc has fully started with all of the leaders of the Dark Triad in action. Zenon has already destroyed the golden dawn while Vanica attacks the Heart Kingdom. So next, we will get to see how events at the heart kingdom will continue. More information on the anime full post: Black Clover Episode 164

After Mugino’s sacrifice, Konohamaru and his team decided to confront Ao and avenge him. This came after some convincing as Konohamaru though they won’t be honoring Mugino’s sacrifice if they do it this way. But next, we will see how their confrontation goes as they plan to use Ao’s scientific ninja tools against him. More detail about the next episode and its release date: Boruto Episode 187

The wano ars has taken us down the history lane during Wano’s good times. We will see the life of Kozuki Oden from his youth up until the day Kaido took over. This will go on for some weeks, so the current fight at wano will have to wait for a while. To find out how long this can last, you can check out when one Piece will return to the war in wano for more details. The next episode will release over the weekend as usual: One Piece Episode 963.

The rank battles for the away mission continues in World Trigger anime. The invasion by Afrokrator was not successful, and Jin has brought back Hyuse. He intends to have Hyuse join Osamu’s squad should they become successful in their competition for the way mission spot. Things are proceeding well for them so far, and the next episode will release later in the week as usual: World Trigger Season 2 Episode 6.

The Seven Deadly Sins has entered its final season, and currently, the holy war is reaching its end. Meliodas and Ban finally confronted the demon king. But strange magic activates that changes everything in both purgatory and the real world. The next episode will release midweek, and for full details, you can read the anime’s post: Seven Deadly Sins Season 4 Episode 6

The stone wars are on a full scale, and Senku and his team move towards Tsukasa’s kingdom, trying to rescue Chrome. But it seems like they have other plans and have predicted that Chrome will escape on his own. Meanwhile, Tsukasa has set traps if Senku decides to rescue Chrome, but he won’t fall for that. More updates on the anime’s full post: Dr. Stone Season 2 Episode 6

After taking a break last week, The Promised Neverland will come back with a new episode this week, bringing the break to an end. In the last episode, Ray and Emma finally met Norman, whom they all thought was dead. To their surprise, Norman came to their rescue in a demon town when their cover was blown. More information about the next episode release date in the anime full post: The Promised Neverland Season 2 Episode 6

The group battles in the wacky exorcism race have finally started, but the students came under attack from unknown cursed spirits. It looks like they have information about the school and have kept Gojo out of the fight while. The next episode will release over the weekend with more updates on the fight against the cursed spirits that has just started. More details: Jujutsu Kaisen Episode 19

That Time I Got Reincarnated as Slime Season 2 Episode 6

The Tempest Kingdom is under attack as the Fulmuth spies inside the kingdom have successfully infiltrated and executed their invasion. Tempest is covered by two barriers that block any contact with the outside world, and Rimuru is still outside of town. Now everyone is trapped and stranded, with Rimuru unable to help them. The next episode will release this week as well: That Time I Got Reincarnated as a Slime Season 2 Episode 6

Emilia continues going through her past that she has seemingly forgotten in a trial. This comes before Subaru can start with the next phase of his plan to save the mansion. He has successfully protected the sanctuary, which was one of his two resolutions this time. Next, he will look forward to what he will keep in the mansion while waiting for Emilia to return. The next episode releases this week as well: Re Zero Season 2 Episode 19

The Kemono detective’s offices see yet another one of its secret members coming to light. Mihai, a vampire, appeared in the last episode as a technician for the office. But as usual, he is up to his ploys and had just sent Kabane and his team to a dangerous mission. With Kohachi locked away, Mihai can do as he wishes. The next episode of the anime will release in the week as well.

I’m a Spider So What? Episode 7

New dungeon levels are next in I’m a Spider, So What when Kumoko has finally leveled up and has now adapted to hte hot environment. She will be moving to new places that we have not yet seen, and this will be an environment filled with stronger monsters. More details on the next episode: I’m a Spider, so What Episode 7

It is the time for students’ class rep election, and Himani is running against Minami. This puts Tomozaki in a tight spot between who he could vote for as they are both close to him. The anime will also continue this week with more episodes: Bottom-tier Character Tomozaki Episode 7 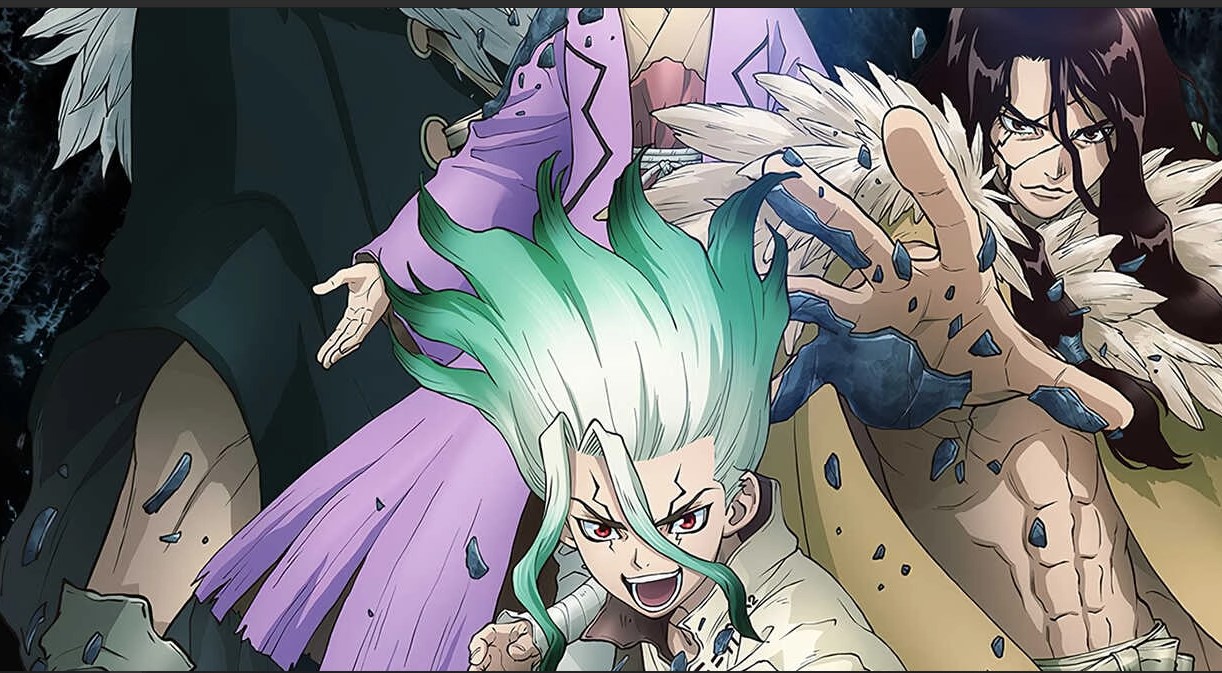 That’s all of the updates for this week; we will bring more updates towards the weekend when more anime will be ready for their next episodes. Most of the anime stream online on Crunchyroll or Funimation on their release date every week.