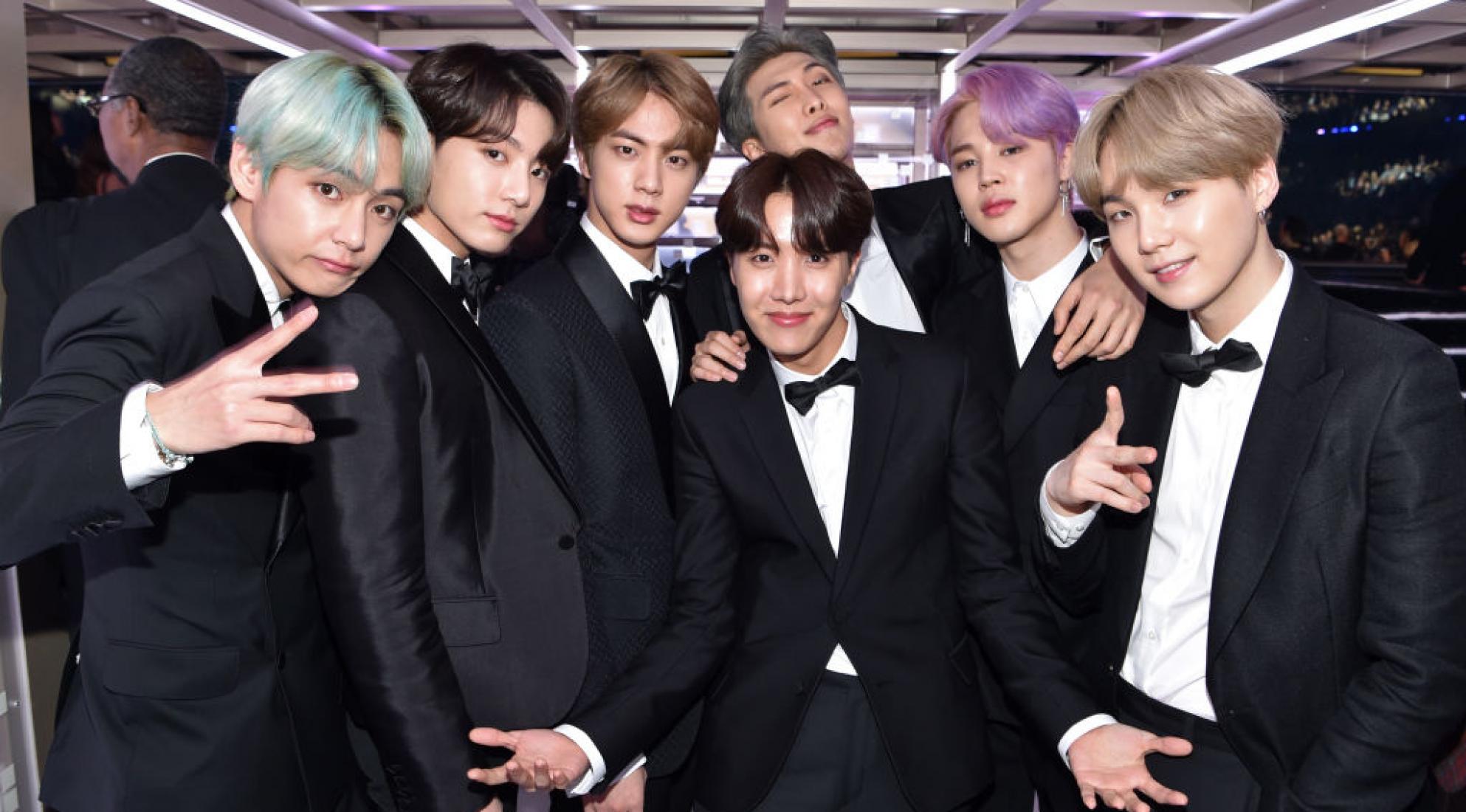 What Does OT Mean In K-Pop?

“What Does OT Mean in K-Pop?” This is said to be one of the most common questions in the K-Pop enthusiast community. It is no longer shocking when individuals opt to use slang and acronyms during a conversation because children’s attention spans are shortening by every second.

This dwindling attention span may be attributed to the ever-increasing social media use that consumes most of our spare time in the modern era. Although some of you may be addicted to K-Pop and everything related to it and already be familiar with these phrases, many individuals have only recently heard of them.

Some have just entered this fascinating world of K-Pop. For these new and curious fans and followers, we are here with our “What Does OT Mean in K-Pop?” We will try to bust all the doubts surrounding the terms OT4, OT5, OT6, and OT12. 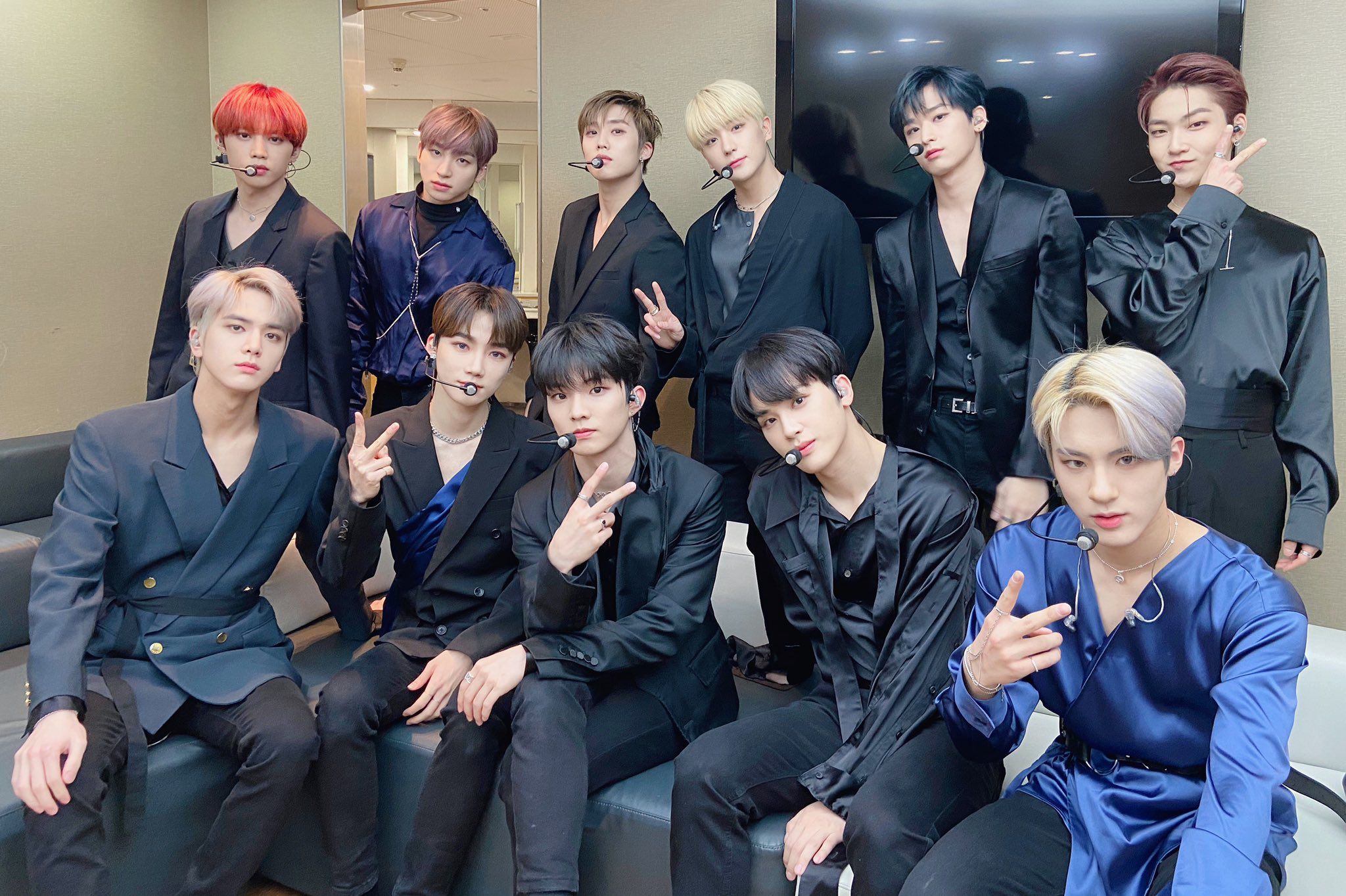 Stick with us till the end as we will reveal everything about “OT,” including where the term “OT” originated from, in our “What Does “OT” Mean in K-Pop?”

What Does OT Mean In K-Pop?

In essence, “OT,” a.k.a. “One True,” refers to the total number of band members a fan normally supports. As a result, in K-Pop fanbases, OT is frequently followed by the group’s membership; for instance, BTS’s seven members are commonly referred to as OT7. When fans declare, “I’m OT7,” they express their love for the entire band. 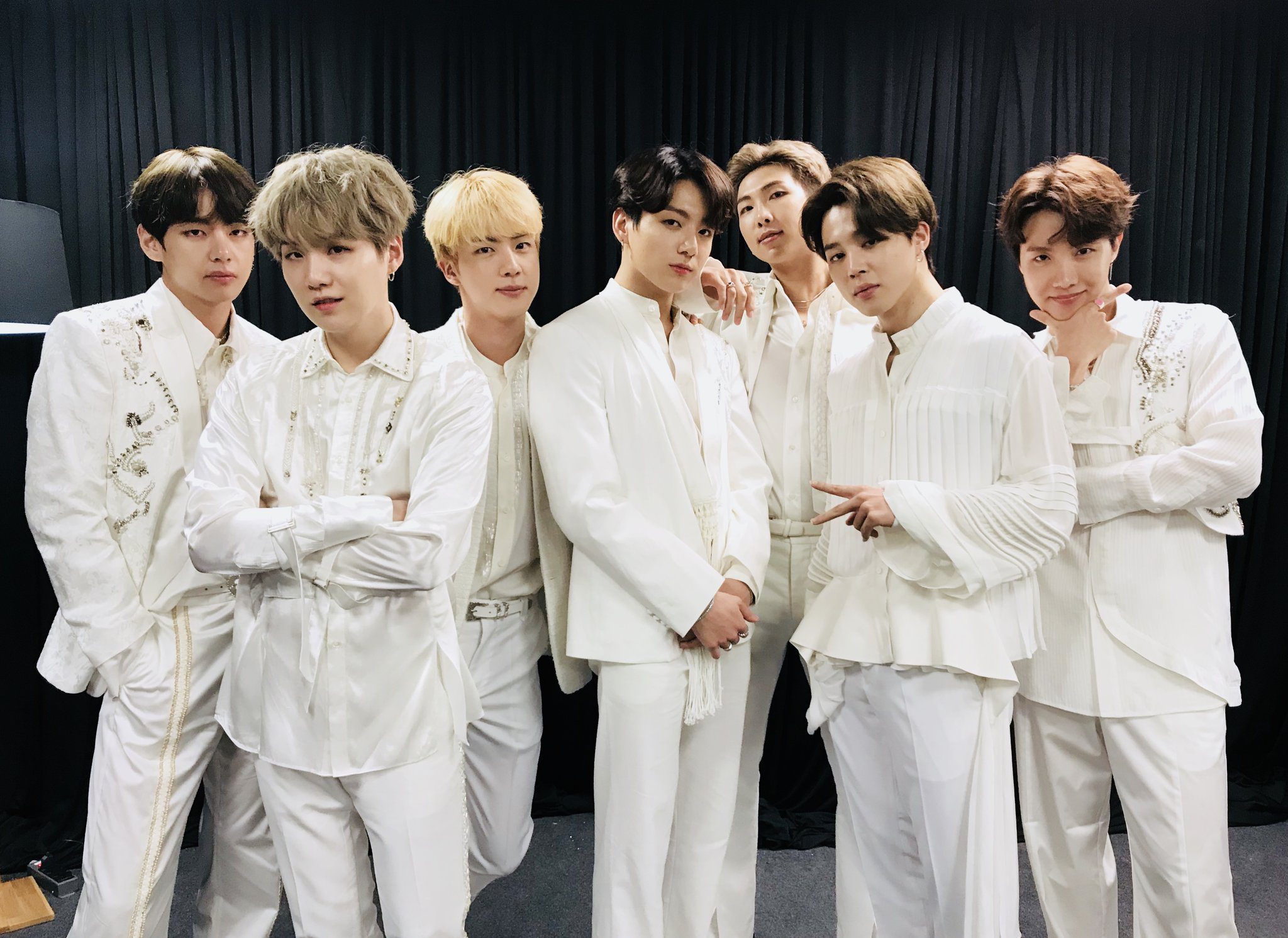 Where Did The Term “OT” Come From?

OT has been prevalent among K-Pop fandoms for a while, but it has a long history. The first recorded use was nearly 38 years ago, in 1984. But “OTP”—”One True Pairing”—was the true name of the initial version of OT. The one true “ship” to end all other “ships” is the OTP, or the fan’s favorite coupling from different shows or movies, etc. 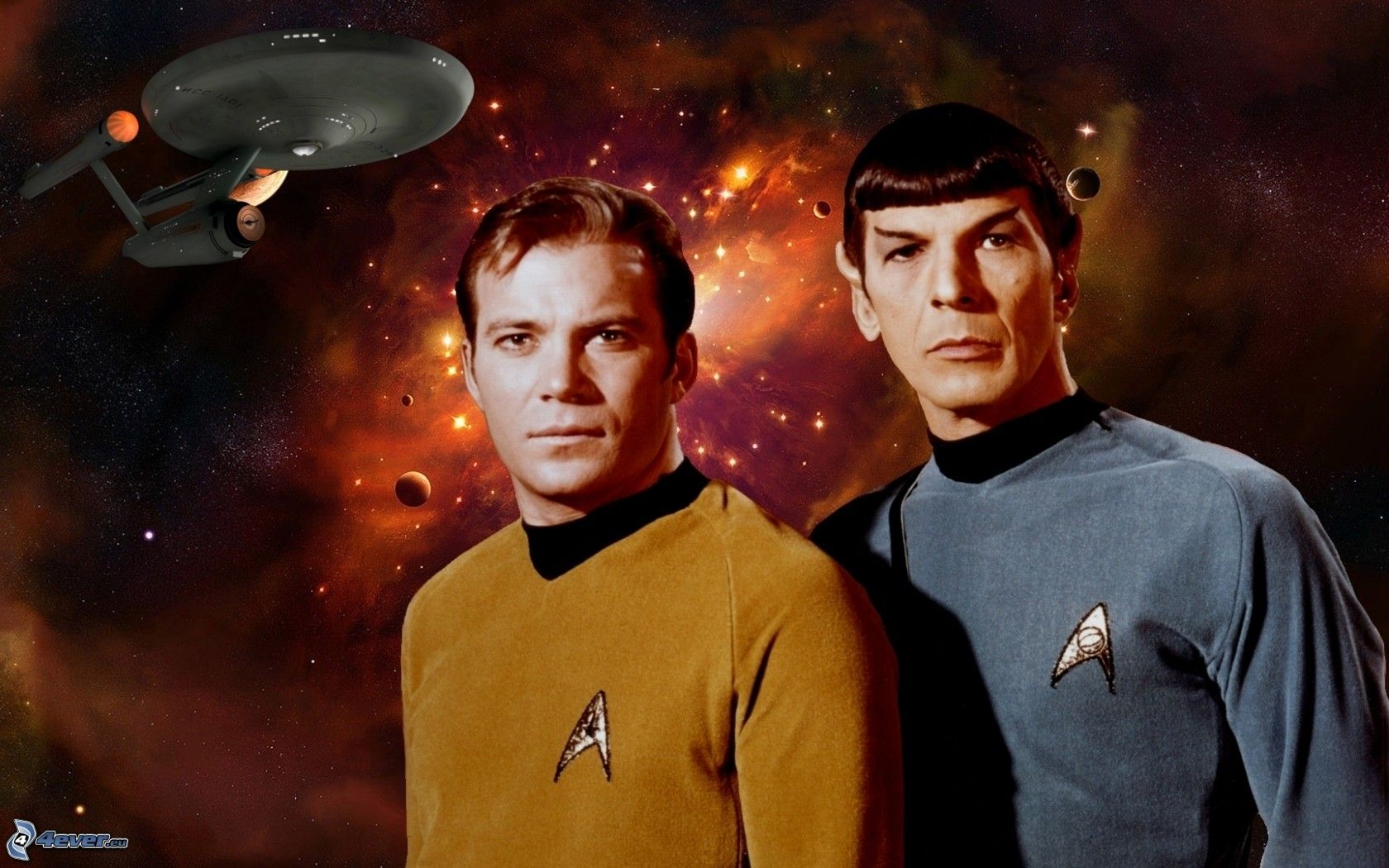 An OTP is said to be initially used to describe the connection between the Star Trek characters Kirk and Spock, a loyal show fan. This term quickly spread among fandoms and gave rise to words like OT3. This “OT3” was then used to define the finest trio of their favorite characters from the film industry.

In no time, this term, “OT3”, developed into OT4, OT5, and OT6. Why do these K-Pop fans use this particular term so much? K-Pop fans and followers use this term to demonstrate their love and support for all group members. 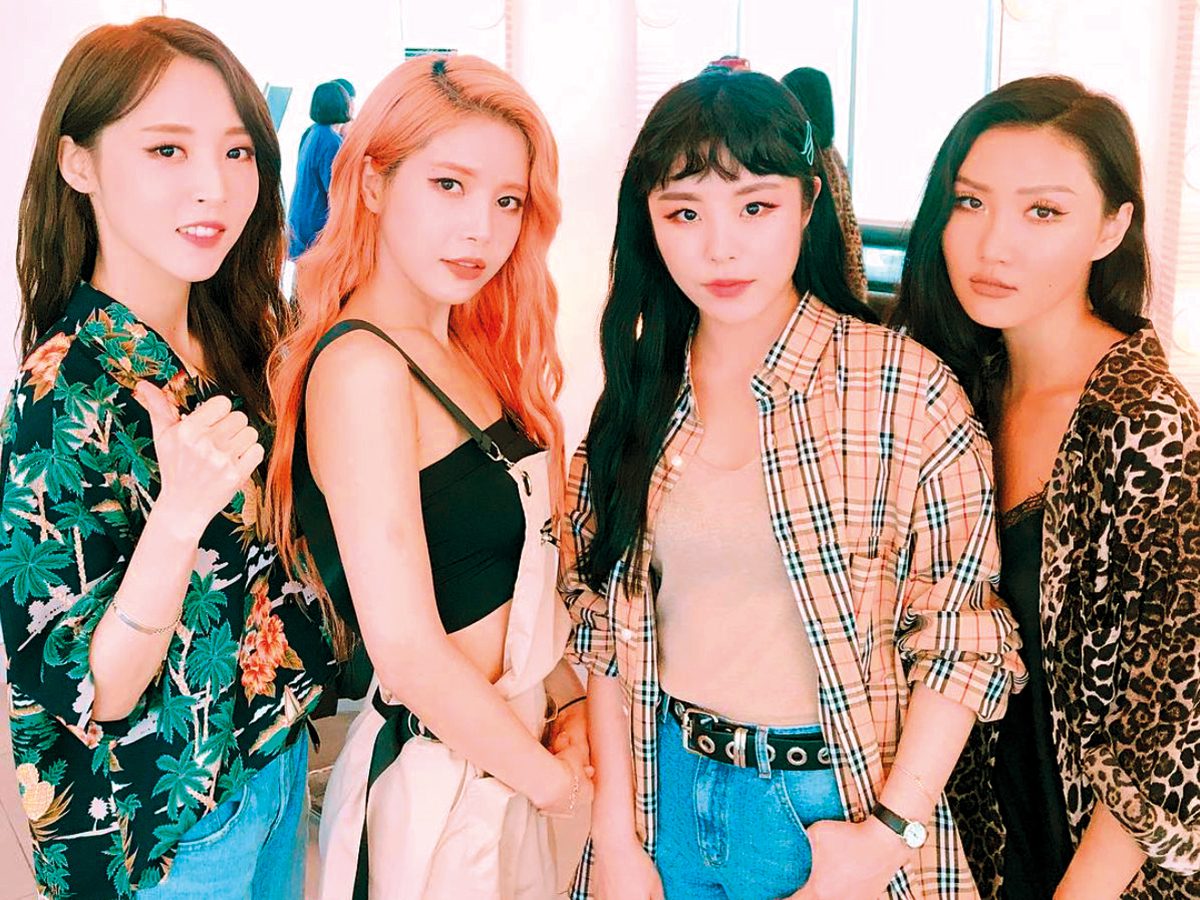 Although if the fans use the term “OT5” for a group of seven members, does it mean they ate the other members? Well, sort of! This can, at one time, imply that a fan hates some members while, in some cases, it could be for other reasons.

Why Do Fans Use OT4 For A Group Of 5 Members?

Let’s consider the group we know as “Red Velvet” to understand this better. The said group has five members, but fans typically use the term “OT4” for all the members. Because they don’t like or choose to support the other surviving member, some supporters refer to themselves as “OT4”. 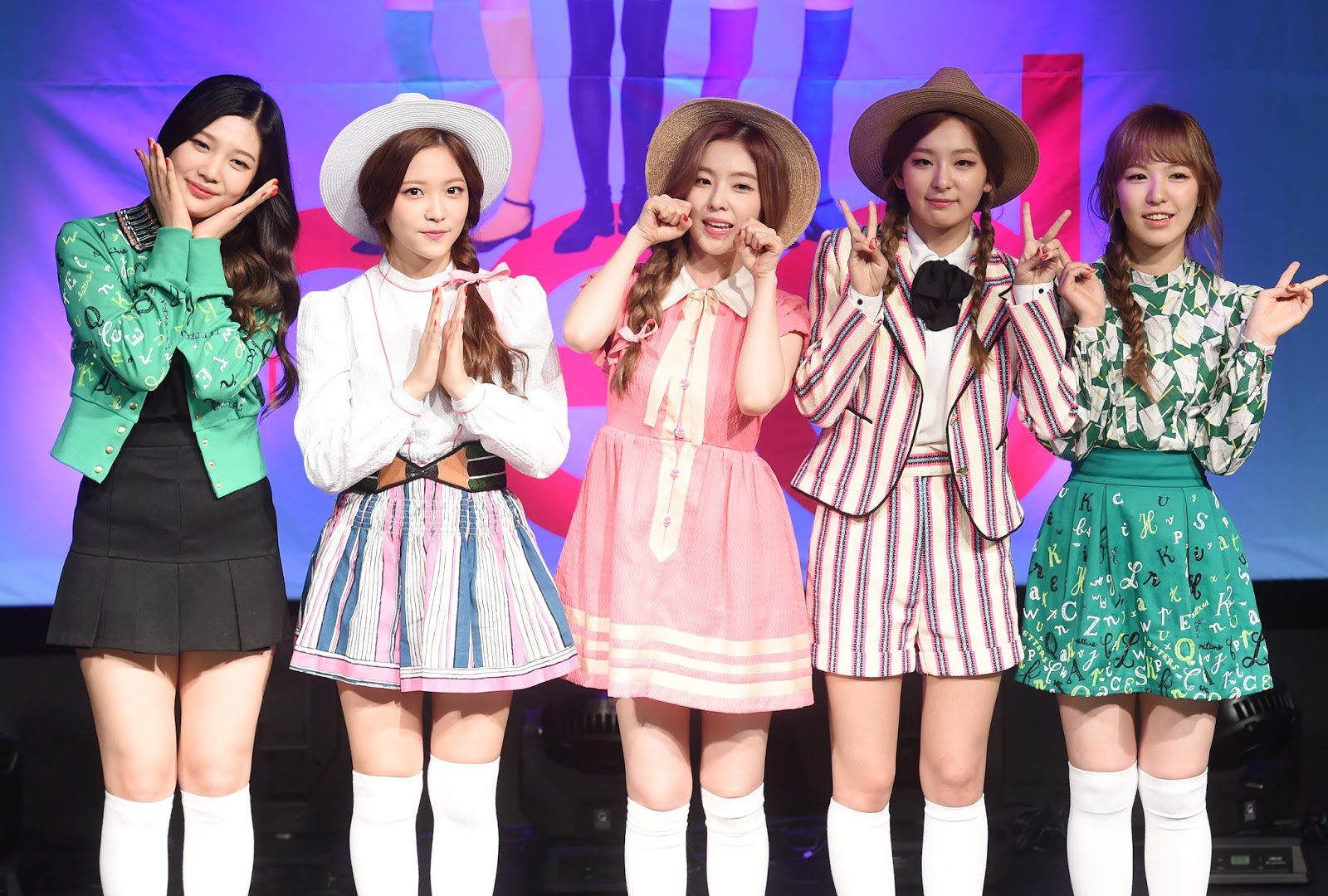 They do so because they support the band that rose to fame before Yeri joined the group. OT4 can also be used when a group member cannot perform alongside others during one of the group’s performances.

Why Do Fans Use OT9 For A Group Of 8 Members?

To explain this, let’s consider the Girls’ Generation K-Pop group as an example. This group has eight members in total currently, but some fans use the term “OT9” while addressing them. This is because they liked the original group when it had a ninth member, Jessica. 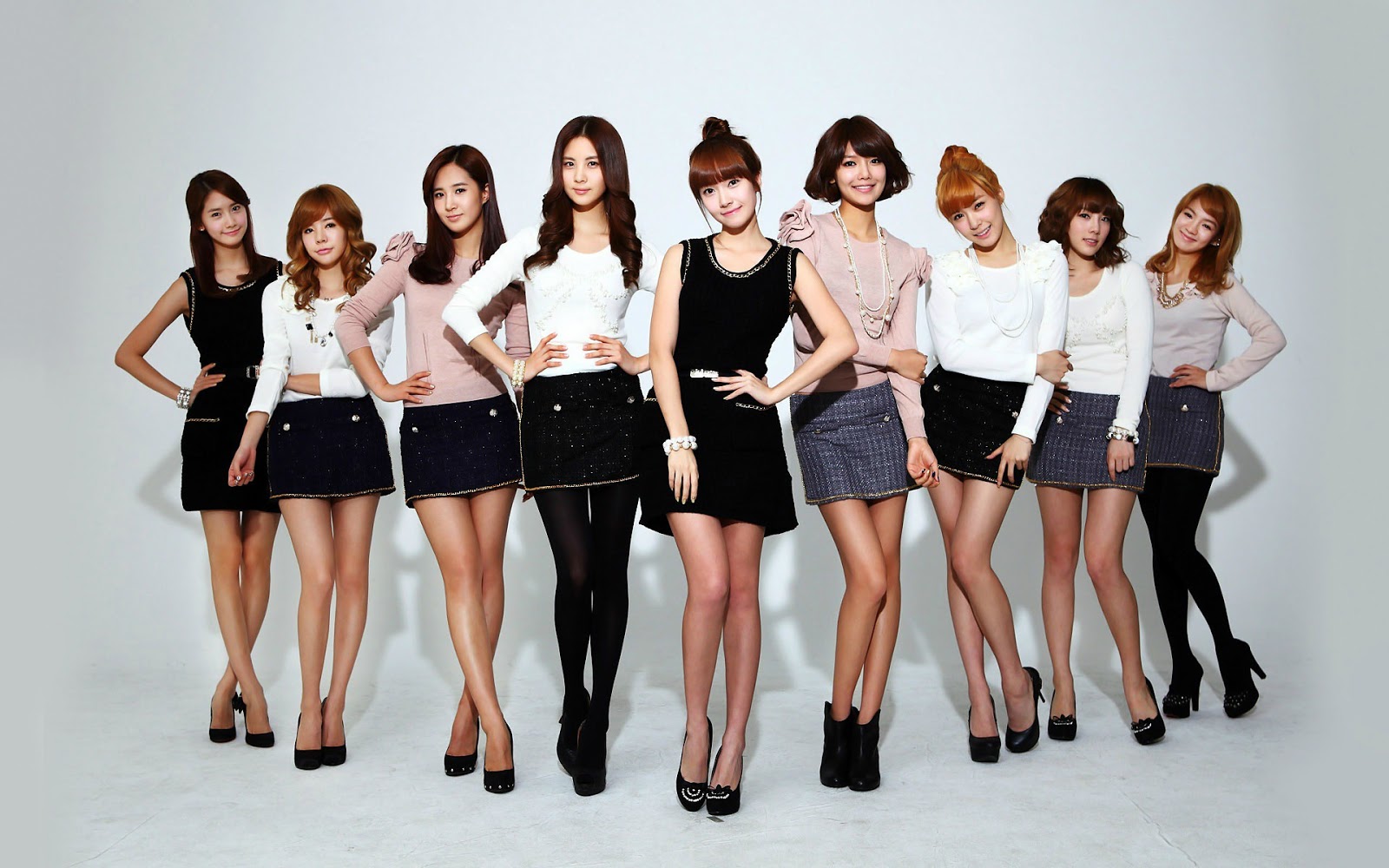 But in late 2014, she decided to leave the group, and even after that, some fans addressed the Girls’ Generation group as OT9 as they still liked the whole group instead of the current eight members.

What Does OT1 Mean?

The most confusing of all for many newcomers is the term “OT1”. When people use the term OT1, they are “solo stans.” This means that they exclusively like or support one particular idol among a group. And when this fan hates the other group members, we use the term “algae” to define that particular fan. 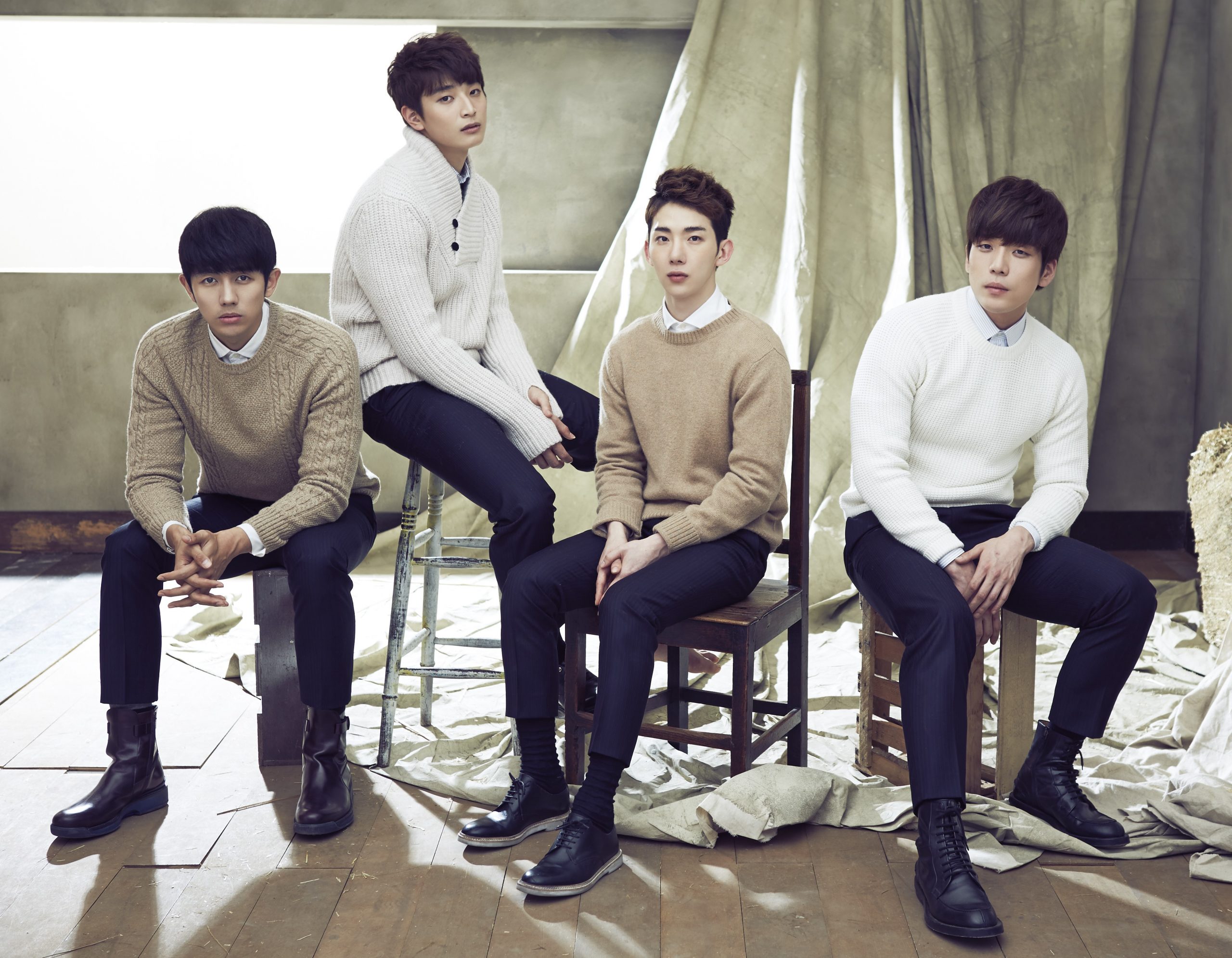 K-Pop fans frequently use the phrase “OT12” to express their support for each member of a twelve-member group, such as LOONA or The Boyz.

Also, read Kit Harrington’s Salary For Each Episode of GOT.