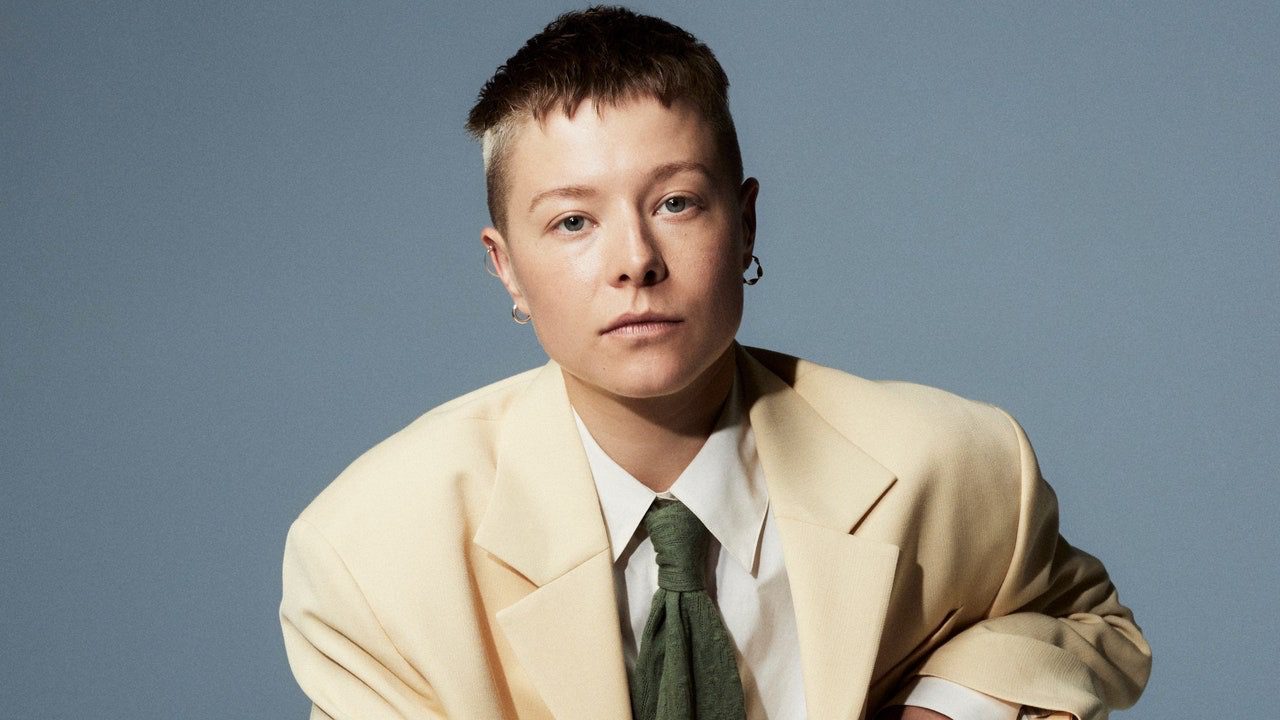 Want to know who is House of the Dragon star Emma Darcy’s partner? Emma D’Arcy rose to fame and success after she starred in British television series including the likes of Wanderlust, Wild Bill and Truth Seekers. Other than that, the actress has also appeared in Hanna and her movie credits include Misbehaviour and Mothering Sunday. Emma D’Arcy has recently joined the cast of the upcoming thriller Anna, which is based on the life and death of Russian journalist Anna Politkovskaya. Emma D’Arcy identifies as non-binary and uses they/them pronouns.

While opening up about their sexuality, Emma explains how being non-binary people, they have always found themselves both pulled and repelled by masculine and feminine identity. As D’Arcy throws light on her role, she explains how being a non-binary person, and how Rhaenyra’s strength and power to understand the power play makes the character all the more interesting. Emma D’Arcy plays the role is an adult Rhaenyra in the GOT prequel series, House of the Dragon. As the actress is already garnering positive reviews for her portrayal of the prime lead in the series, fans have been curious to know more about the celeb and their personal life. Let us take a look at all the details and lesser-known facts to know who is Emma Darcy’s partner.

While the House of the Dragon star did not reveal the name of their partner, Emma D’Arcy has confirmed that they are currently in a relationship. However, Emma is yet to disclose their partner’s name. Fans have earlier speculated that they are in a relationship with director Thomas May Bailey after he made recurrent appearances on their Instagram. 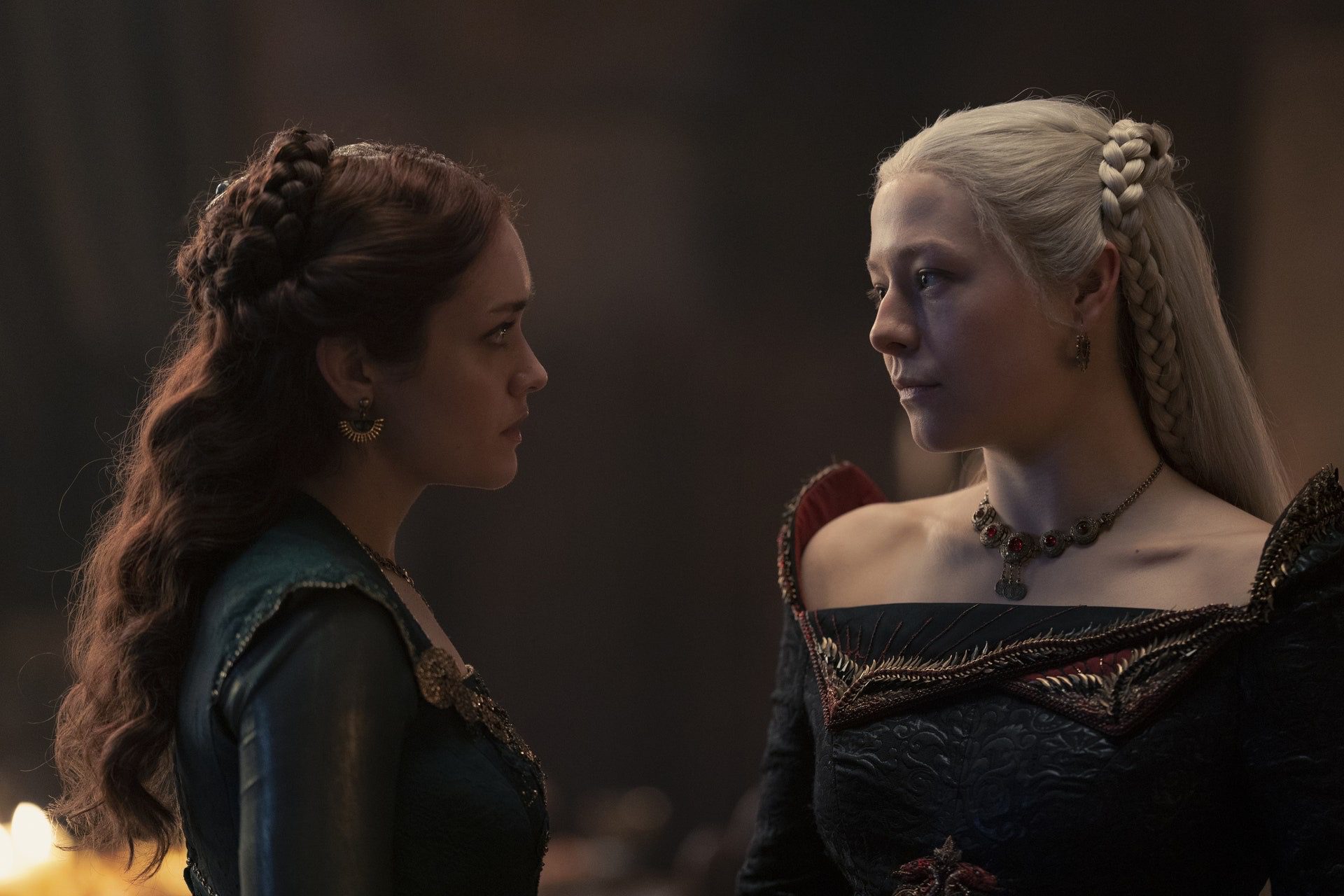 When talking about her big role, the actor explained how they put together a “very speedy audition tape” during the lockdown, by using an iPhone propped up against a bag of crisps. She further revealed that it was their partner who helped the actor create a makeshift wig to cover!

Who is Emma D’Arcy playing in House of the Dragon?

Emma D’Arcy is all set to portray the role of Rhaenyra as an adult. While talking about the fan favourite role, the star explains how Rhaenyra grappling with these questions of identity and the restriction of womanhood from very early on while further admitting that aspect of the text spoke to them as they were reading someone on the page and learning about a character who is so young and already aware that the rules apply differently to men and women.

Believe it or not but D’Arcy was not all that familiar with Game of Thrones when they signed on for the project, and has long been a fan of fantasy and science fiction. As fans are already loving the portrayal, it seems like the celeb portraying the role was completely unaware of a few things and is happy how that worked in her favour. In an exclusive interview, Emma Darcy admitted that she is very naive, and the acting job was untitled, so she thought it was just another fantasy series. The London-born actor further added that she just doesn’t think there is any way that she could have dealt with the pressure of the auditions process if, at that time, she had the love for Game of Thrones that she has now.

Emma D’Arcy Talks About The Role and more!

The newest addition has explained how their personal experiences gave them unique insight into the struggles of the prime House Of The Dragon character. As fans are well aware of the fact of how Rhaenyra Targaryen is King Viserys I’s only child and is also the rightful heir to the Iron Throne. However, her rightful claim to the crown is obstructed by her younger half-brother which eventually leads to a civil war in the Seven Kingdoms. 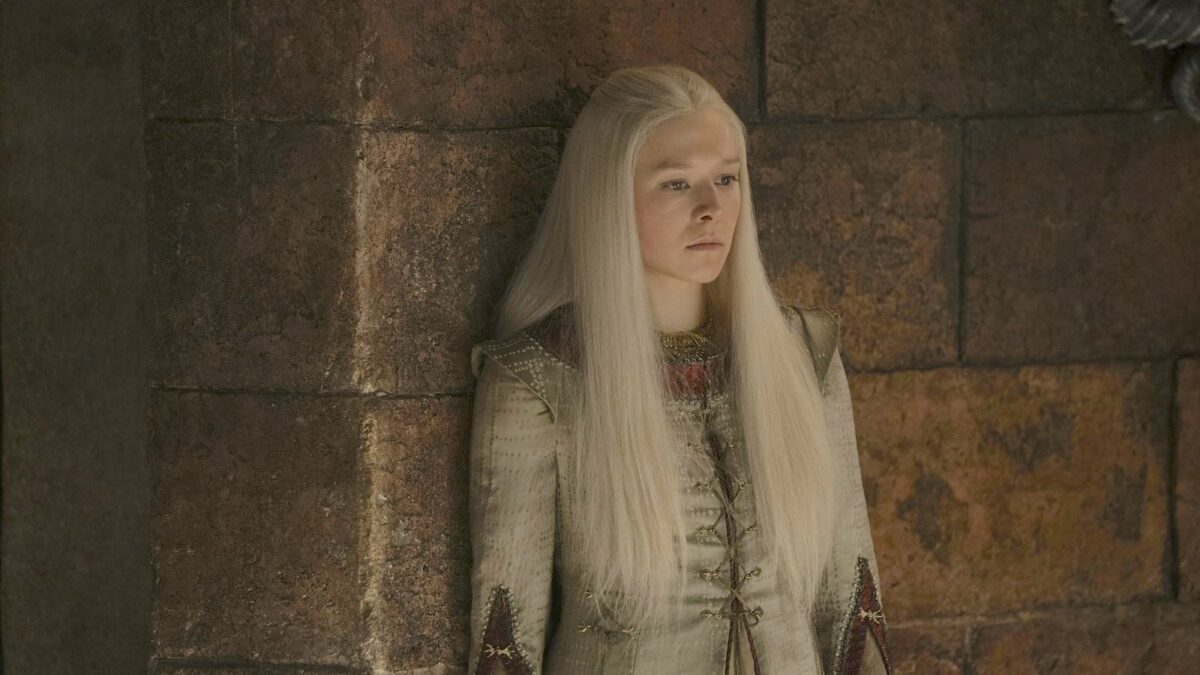 Emma Darcy in House of the Dragon

D’Arcy believes how Rhaenyra has an ongoing battle with what it means to be a woman and is a fundamental outsider, and how the character is terrified of getting locked into motherhood while also being aware of how her position would be different if she were a man.