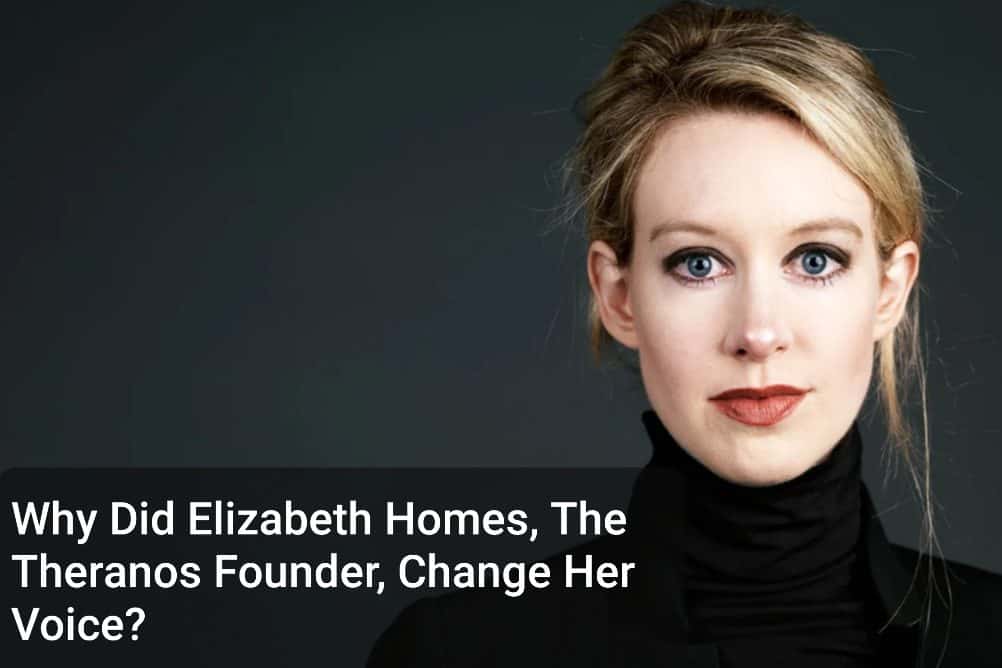 Why Elizabeth Holmes changed her voice? This question has lately been doing rounds on the internet. Her deep voice turned out to be a “powerful move.” What was the matter? Before getting into how Elizabeth Holmes’ change in voice contributed to her business frauds, let’s learn briefly about her.

Starting from the basics, Elizabeth Anne Holmes is majorly known as the former CEO and founder of Theranos, a health technology company. It was formed back in 2003. Born on 3 February 1984, Elizabeth is now 38 years old. She hails from Washington, D.C.

People know Elizabeth Holmes mainly as a criminal fraudster. It was in 2018 when the company was charged with misleading the government and investors, of course. To be more precise, the accuracy of the company’s blood-testing technology has been questioned lately. 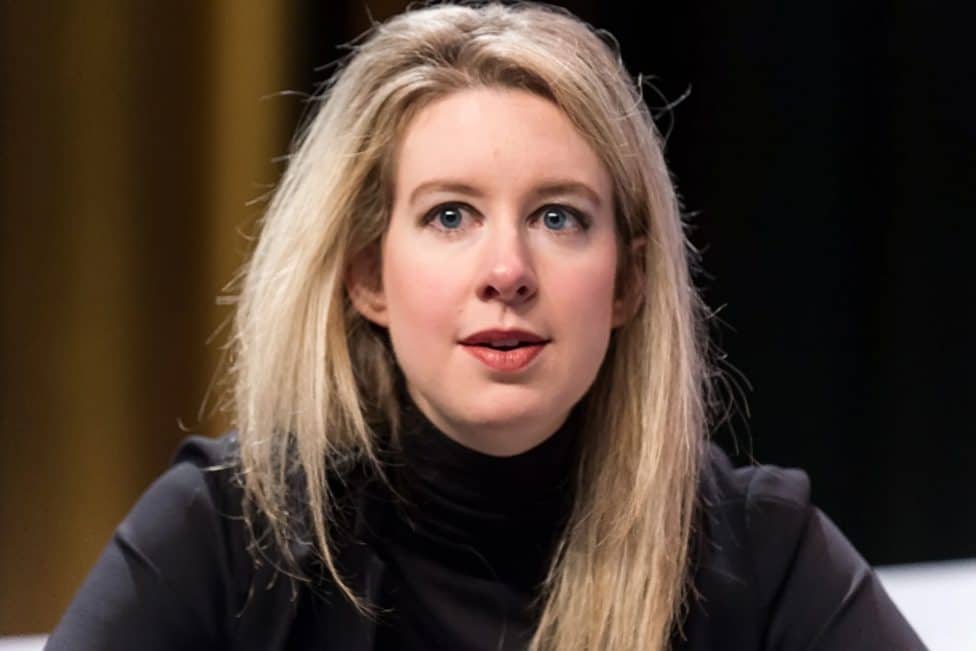 At the end of last year, Elizabeth Holmes was imprisoned for 135 months. She has been convicted, making three counts of wire fraud and one count of conspiracy to commit the same. The fraud case of Elizabeth Holmes has been showcased in the media in different ways. Some of them are- The Dropout, The Inventor: Out for Blood in Silicon Valley, and a few more.

Well, Elizabeth Holmes’s change in voice manipulated many. The former colleagues also shared that they noticed having no consistency in her voice. At times, she used to slip into her deep voice. Initially, people thought it to be her natural higher pitch. You must be well aware of Elizabeth Holmes’ education details. Well, it was in 2004 when she dropped out of Stanford University.

Even the professor of the same, Phyllis Gardener, mentioned that Elizabeth’s voice was never low. On this note, he said, “When she first came to me, she didn’t have a low voice.” The major reason behind Elizabeth Holmes changing her voice was to gain a powerful position in the male-dominated business industry. She lowered the pitch of her voice.

Have you not heard of the saying, “A deep voice helps assert dominance and project power.” Well, having enough gravitas and intelligence turns out to be the major significant factors for success. Following that, Elizabeth Holmes tried to lead her company. However, her voice-changing strategy didn’t work well for her in the long run. She came out to the public as a fraudster and got arrested.

Some people who knew about Elizabeth Holmes changing her voice criticized her by calling her a psychopath. They understood that it was a part of the Theranos scheme. Elizabeth used to change her true voice to cultivate a personality that everyone would listen to. 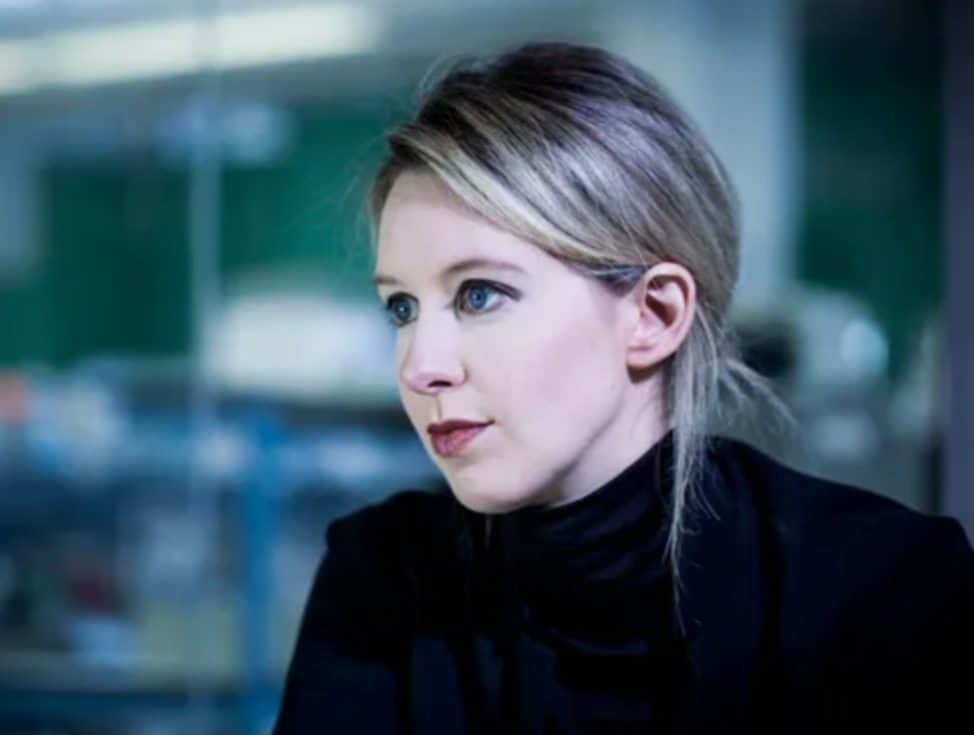 When charged, Elizabeth Holmes denied changing her voice consciously. Well, one noted that the way she used to lower her voice was only possible after taking a single shot of shot of testosterone. Not to forget to mention that it was the solution for a permanent change. But in Elizabeth’s case, there was an alteration.

The philosophy of gender equality is still very hazy. We wonder if people are ever going to listen to women’s voices with the same amount of dedication as that of men. Keeping the fact aside, Elizabeth Holmes changing in her voice made a trial approach to gaining a good position. However, she failed and got imprisoned. It was all an act and got exposed.