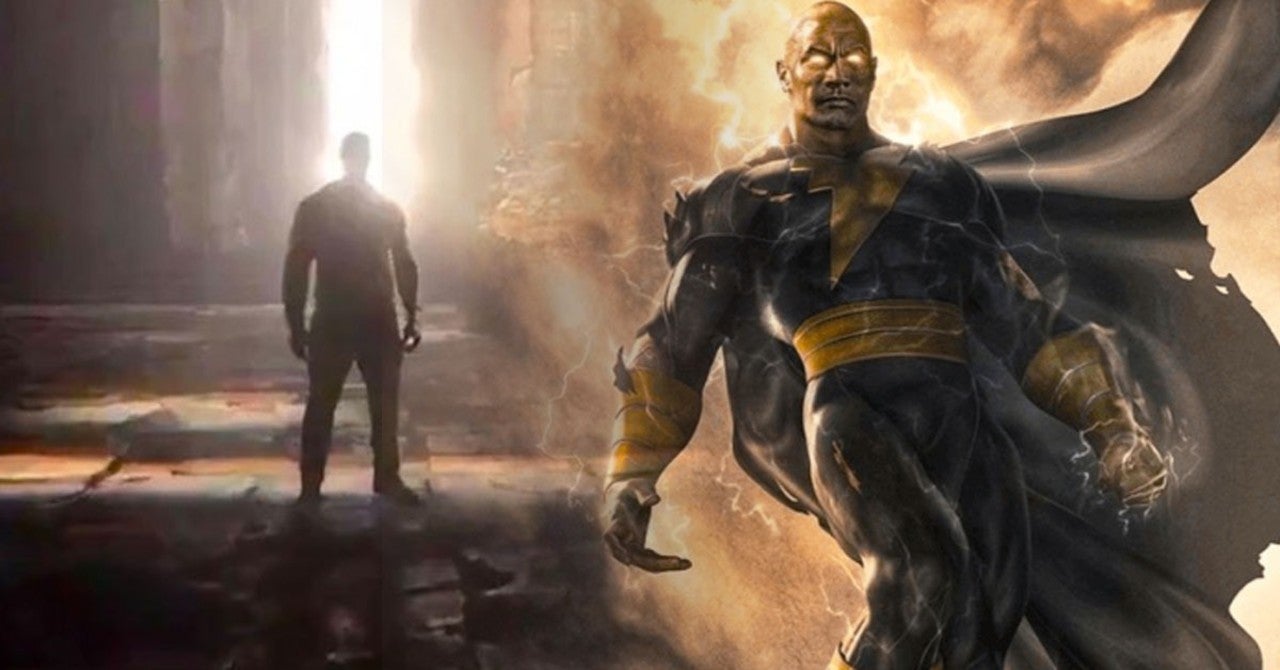 In this article, we are going to talk about our hero Dwayne The Rock Johnson. The day before yesterday on August 7 Dwayne Johnson is also known as the Rock give his fan a huge surprise that he is going to be get started in a DC movie. Yes, you heard it right Dwayne Johnson commonly known as the Rock of WWE is going to restart in DC multiverse movie. You will soon be able to get the teaser of the movie.

Rock officially said on his Twitter account they needed a hero instead they got me. In the ongoing coronavirus pandemic, he also recommends his fan around the globe to stay healthy invites all of them to his teaser on 22nd of August. He also shared a teaser upcoming film the Man in Black in which he is playing as Black Adam on his official Twitter account. You can check it out on his Twitter account exclusively.

Link to this post will be given below. In the ongoing pandemic when everyone is at home and no one is able to step out of their home. People are being frustrated and receiving this surprise from the Rock, WWE star people got relieved. Not only on his Twitter account rock the Dwayne Johnson also shared a clip of 1971 film starring Willy Wonka and the Chocolate Factory astonishing actor gene wilder who plays the role of the magnificent owner of Magic Chocolate Factory.

In the clip itself, Johnny Depp and Wonka were there to accompany The Rock. The fans got really excited quitted the post several times. The post also got many lights and many shares. Finally, our WWE star the rock is here to take apart in DC film. In the ongoing pandemic where is fans are depressed by staying home Dwayne The Rock Johnson gave him surprise that help them to get rid of the tension of this lockdown. This is not the first time WWE star is acting on a big screen.

He has been part of many of the Fast and Furious movies. This movie seems to be released at the end of 2021. The official dates as of now 2nd December 2021. That’s a lot of time and fans will be waiting for that desperately. In the clip which was shared by the rock, he was considered in the lead role along with Tim Burton and Johnny Depp up on the role of Wonka.

Stay tuned for this type of updates on this site you will get each and every updated before time. We only provide the official sources and present in a very interesting and fascinating manner. As all of you are waiting for the rock to start the big screen again we also want hymn to see. This is not confirmed yet that who will be his co-stars whether there will be Superman or Batman.

Because in the last DC movie we have seen that Superman taking up on Batman. So in this movie, we can expect only one of them to be a part of this DC multiverse movie start by Dwayne The Rock Johnson. For further updates stay tuned to the channel and tell us your thought comment section below.