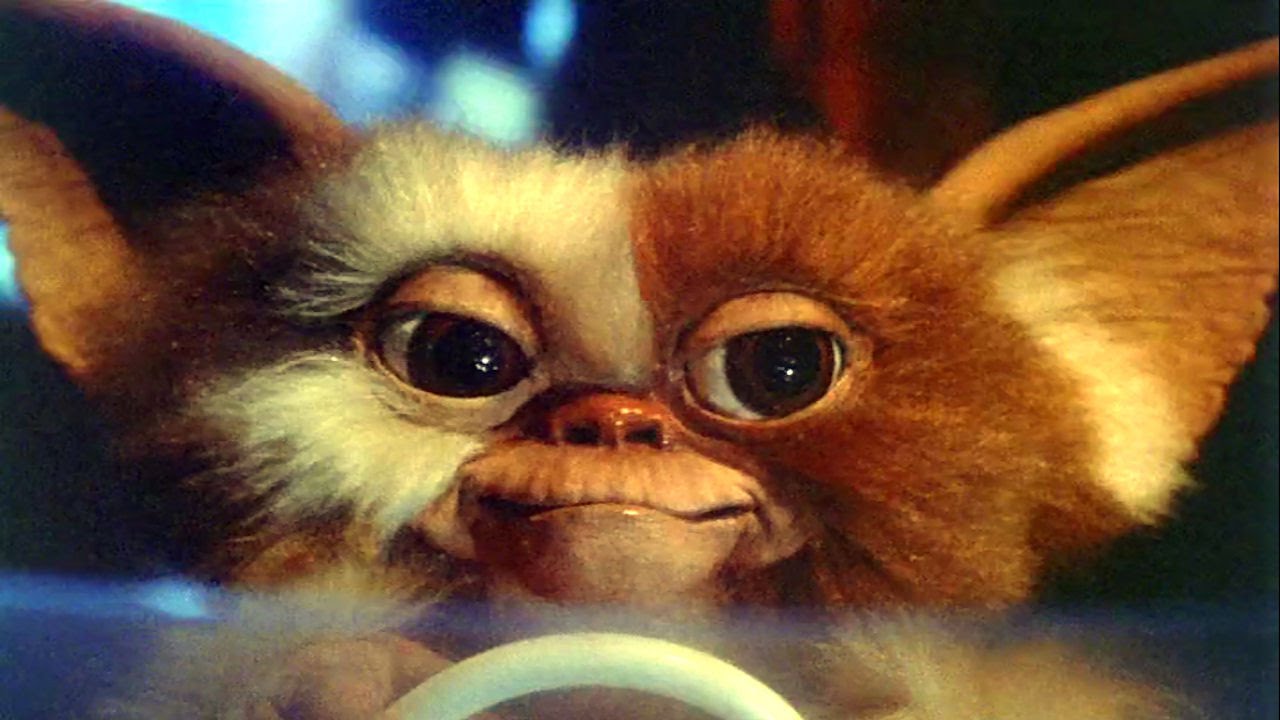 This is a pretty old movie, but where can you watch Gremlins online after so many years? But the thirty years old movies made an impact back in the day, so much so it is still being talked about today. And the series made news after the director of the movie claimed the looks of Young Yoda are copied from the series. It sparked a debate across the media and among fans of both series. Though the discussion it sparked is worth discussing, we won’t be covering it in this article. The intent of this article is just to show where you can watch the movie or if they are available for rent on services like iTunes and Google Play.

What is ‘Gremlins’ about?

A failing inventor is unable to make any headways in his field. Though his life is hard, he still cares for his kid and goes to buy him a present despite his troubles at work. He ended up bringing Mogwai for his kid, an innocuous creature that is too cute for eyes. But there is nothing innocent about them, as his son Billy will soon learn terror as he watches Gremlins bring terror to the city. Watch Gremlins for its cast

If you are interested in watching Gremlins, you might also be interested in the cast of the movie. The movie’s cast was, to say the least, even Spielberg made a cameo! And given the nature of the movie featuring weird creatures that definitely cannot fit a human in them, there was voice acting involved as well. Let’s Talk about the appearing cast first. Zach Galligan as Billy Peltzer, Phoebe Cates as Kate Beringer, Hoyt Axton as Randall “Rand” Peltzer, Polly Holliday as Ruby Deagle, Frances Lee McCain as Lynn Peltzer, Judge Reinhold as Gerald Hopkins, Dick Miller as Murray Futterman, Glynn Turman as Roy Hanson, Keye Luke as Mr. Wing, Scott Brady as Frank Reilly, Corey Feldman as Pete Fountaine, Jonathan Banks as Brent Frye and so on. 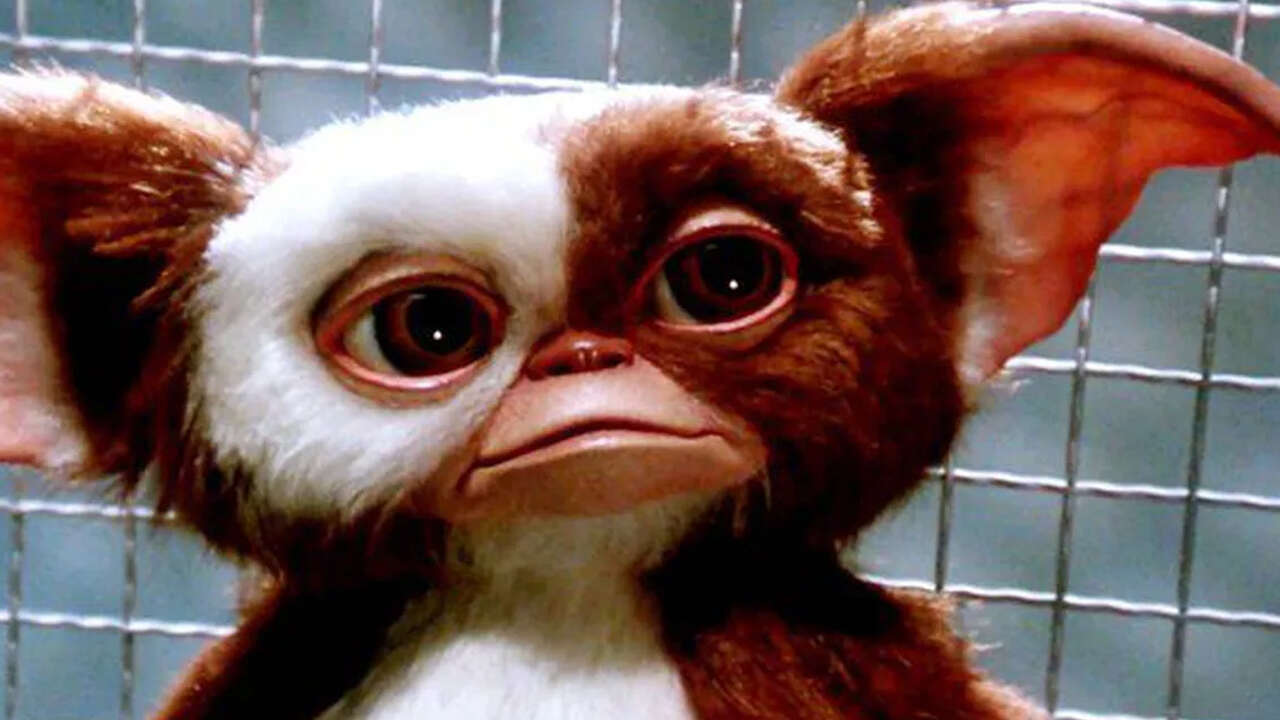 And the ever-loving (or horrifying) Gremlins were voiced by Howie Mandel as Gizmo, Frank Welker as Stripe, Don Steele as Rockin’ Ricky Rialto, and Marvin Miller as Robby The Robot (uncredited). And of course, the fun Cameos that made people rewatch to ascertain rumors Steven Spielberg as Man Riding Recumbent Bicycle, Jim McKrell as TV News Reporter #1, Tom Bergeron as TV News Reporter #2, Jerry Goldsmith as Man In Phone Booth, William Schallert as Father Bartlett, Chuck Jones as Mr. Jones, Billy’s Drawing Mentor, Kenneth Tobey as Smoking Gas Station Attendant. This is the most you need to know before you watch Gremlins; everything else is spoiler territory.

Where you can watch Gremlins in the US, UK, Canada, and Australia?

If you are going to Watch Gremlins, you would need to either subscribe or buy/rent from these online services to enjoy the horror movie of 1984. Though it is unavailable in every region, it can still be watched by changing the tunnel and making the server think you are in the country to watch the movie.