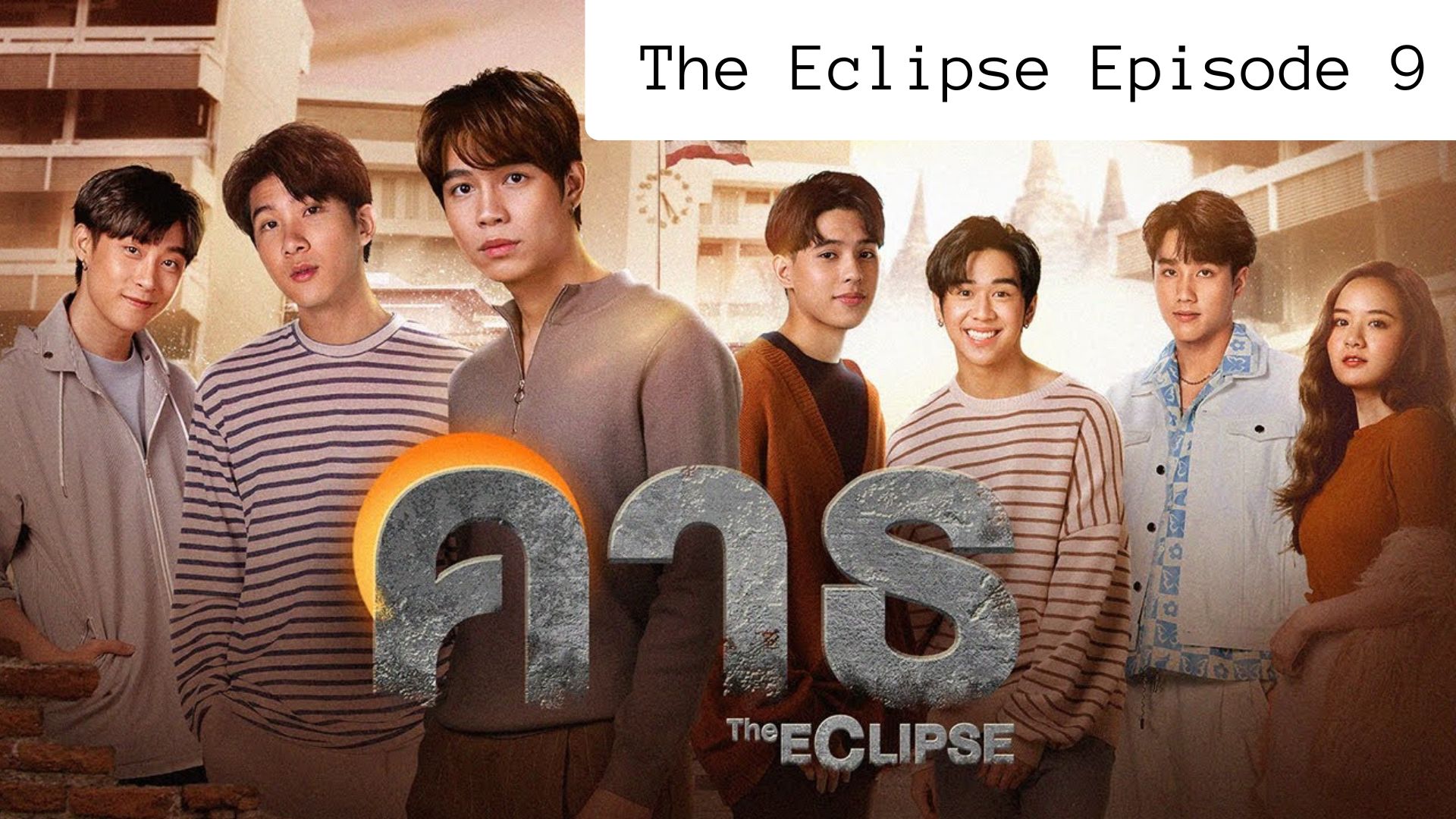 The Eclipse is a new mystery and romance k-drama mixed with supernatural elements. Directed by Golf Tanwarin Sukkhapisit, this show will feature only twelve episodes in total. This latest drama first premiered on 12th August 2022, and it has already garnered a lot of attention for the “enemies to lovers” romance between two guys who absolutely hate each other. The season’s finale is set to air on 28th October. New episodes of The Eclipse are aired every Friday so in case you have missed any previous episodes, stream them now before the finale drops this month.

This k-drama is set in the country’s leading all-boys school. The prestigious Suppalo School is strictly governed, and there are strict rules that must be followed by every student. But, where there are rules, there are also mischievous kids looking for trouble and breaking these rules. Along with these rules, there is also an ongoing rumor about a curse that punishes students who act out. It’s believed that this curse only grows stronger as the solar eclipse nears. “The World Remembers” is a group of students at the school who unite to challenge the school’s authority and demand their rights. Akk, the Head Student Prefect, and his cohorts are ordered to dissuade this rebel group before anything major happens. During this mess, Ayan arrives at the school. He’s the mysterious new student whose behavior is odd, and he regularly challenges the school’s norms.

Akk is certainly suspicious of him, but Ayan knows how to deal with him. He deals with Akk’s scrutiny by toying with him mercilessly. However, underneath all this mischief hides the truth that Ayan has only enrolled at the school in hopes of discovering who pushed his uncle to suicide. The only evidence he has with him is hidden in his uncle’s old notebook that led him to the Suppalo School.

The Eclipse Episodes: What’s Happening In This Show?

The Eclipse has aired eight episodes to date, and there’s a lot going on in this drama. Ayan arrives at school just as the school’s curse is ramping up against the rebellious gang “The World Remembers”. Akk is suspicious of Ayan. He doesn’t like Ayan’s disregard for school rules and his weird habit of wandering the grounds. Akk gets uncomfortable when questions related to his romantic life are asked of him.

Somehow, he becomes more entangled with the new kid, despite his initial doubts. Khanlong gets involved in a violent confrontation with juniors after a homophobic comment about Thuaphu. FYI: Thuaphu is the class president. Pressure grows around everyone. Later, Akk and Khan notice Ayan and Thuaphu bent close together. Akk is eager and desperate to learn the truth behind Ayan’s motives. So, when he visits Ayan’s place for a school project, he tries to dig deeper to get to the bottom of his intentions. Soon after, a meeting led by Ajahn Chadok takes place. The teachers punish Ayan with targeted questions, which trouble both Akk and Khan, who had followed him. One day, Ayan’s notebook goes missing from his locker. He suspects Akk and lashes out at him but soon learns he couldn’t have committed that theft. He also realizes that Akk isn’t as stuck up as he seems.

Later, he also helps Akk escape the school undetected after he catches him in the act of sabotage. Ayan and Akk find themselves in strange situations. They spend the night together, and Ayan tries to get the truth out of him, but he might be wasting his time. Time pass, and soon Khanlong, Wasuwat, Ayan, Thuaphu, and Namo take a trip to Akk’s home. There they camp on the beach together. Ayan confronts Akk, but he isn’t ready to face these true feelings, so he takes a step back. Khan and Thuaphu partner up in Judo. 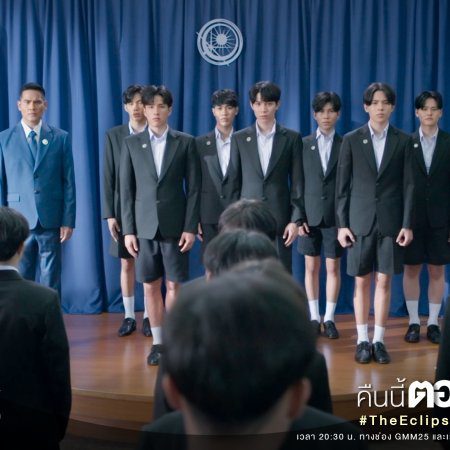 The Eclipse episode 9 will be released on 7th October 2022. The run time of these episodes is roughly forty-five minutes. We are curious to see where Ayan and Akk will go next. Their relationship hasn’t been easy, and with these guys adamant about dealing with their issues and secrets privately, how difficult will the path of love be for them?

The Eclipse Episodes: Where To Watch

The Eclipse airs every Friday on GMM 25.