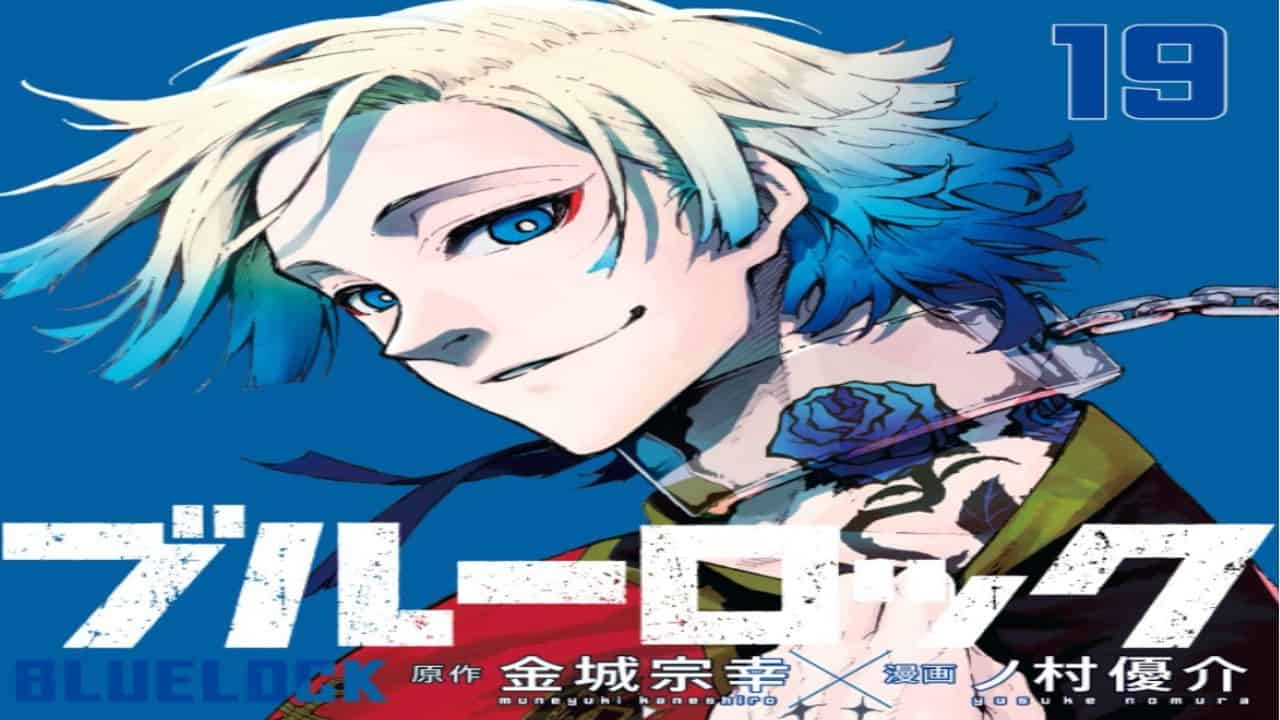 The match is finally over and Blue Lock Chapter 204 will be a lax one compared to the rollercoaster we have been on these past few pages. And the man of the match this time is of course Isagi. When the Blue Lock v2.0 started, Isagi was one of the few players who were unable to keep up with everyone. He had joined Germany for his childhood hero Noa was the master on that side. Things were looking up to him until he made a new rival who was levels above him, Kaiser.

Kaiser also did not make the dynamic of the new team different. We saw the return of the fan-favorite of the series, Kunigami, make his return. But he was not the optimistic kind heart hero we remembered, but a dark horse who is an egoist in the true sense. Though, it was thanks to him that Isagi could catch up to his new team and earn his spot in the Noa’s team as the main player. But, Isagi was then a national star and the first thing he lost was his title to Bachira’s team and Kaiser. 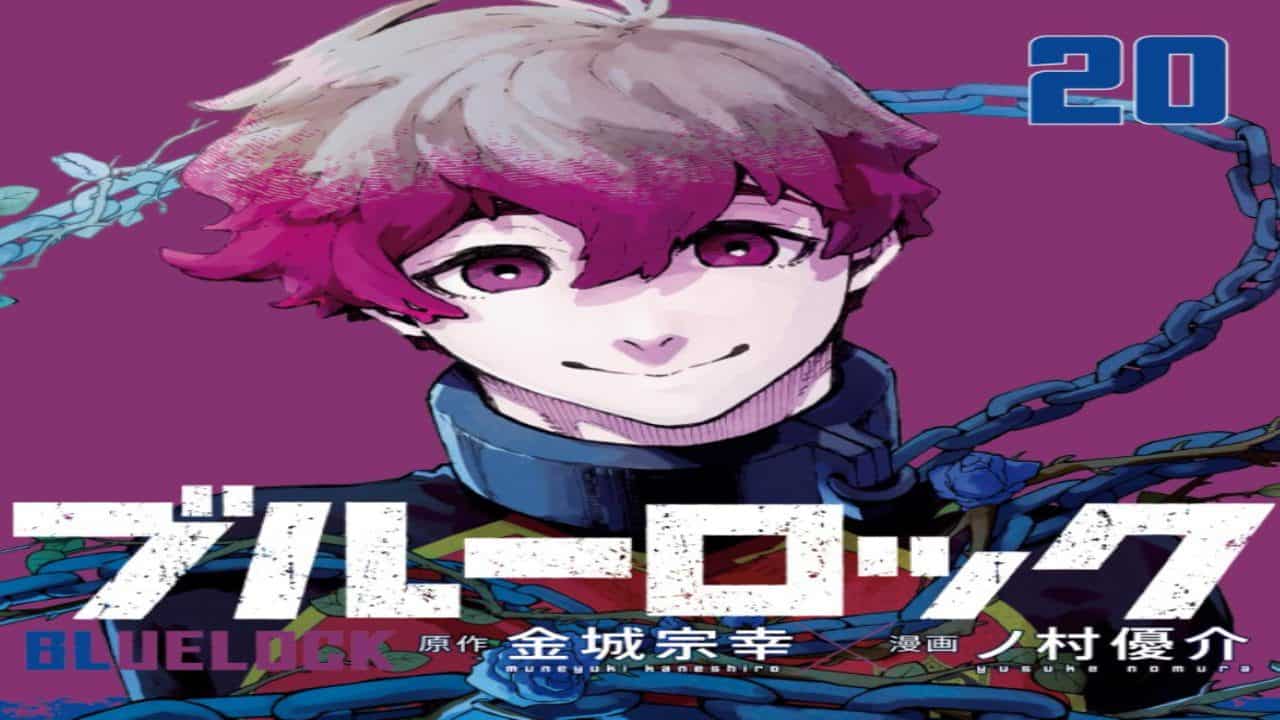 Blue Lock Chapter 203 was long awaited among fans. With tons of delays due to the year ending and the start of another, the Bastard Munich’s match kept on going. However, in all this Isagi learned a new skill that allowed his vision to get even better than before allowing him to move people as he wanted. But, he realized he was the third person to have attained this skill, the first he had seen in it was Sae Itoshi, and the second was Kaiser. And to make matters worse for Isagi, the meta vision took a great toll on the body unlike anything else.

Despite that, he kept on going for the last goal and even stopped the goal from the world’s number 2. He later made a way for his goal but was stopped mid-way in his track when Kaise came along. Kaiser was sure he had a victory at his foot (pun intended) when Isagi made a pass to Yukimiya and he made a goal despite his reservation with Isagi. However, Kaiser was now not looking at him as an NPC but before he could finish Isagi fainted.

Blue Lock Chapter 204 will be a light-hearted one as the last chapter didn’t make us wish there were more panels. Isagi will be recovering and assessing his situation regarding using Meta Vision. The new skill was his first trying to take on others and the only thing he has learned from Blue Lock V2.0. But there will be a lot of activity in his team as his new friends and rivals will be having thoughts of their own.

Kunigami was completely silent or absent at the end of the match. By now he has made sure he was no longer the person he used to be during the early days of Blue Lock. Will his sense of being a hero come from that play and make him join Isagi once again? We would love to see that, but that kind of evolution does not happen in Blue Lock. 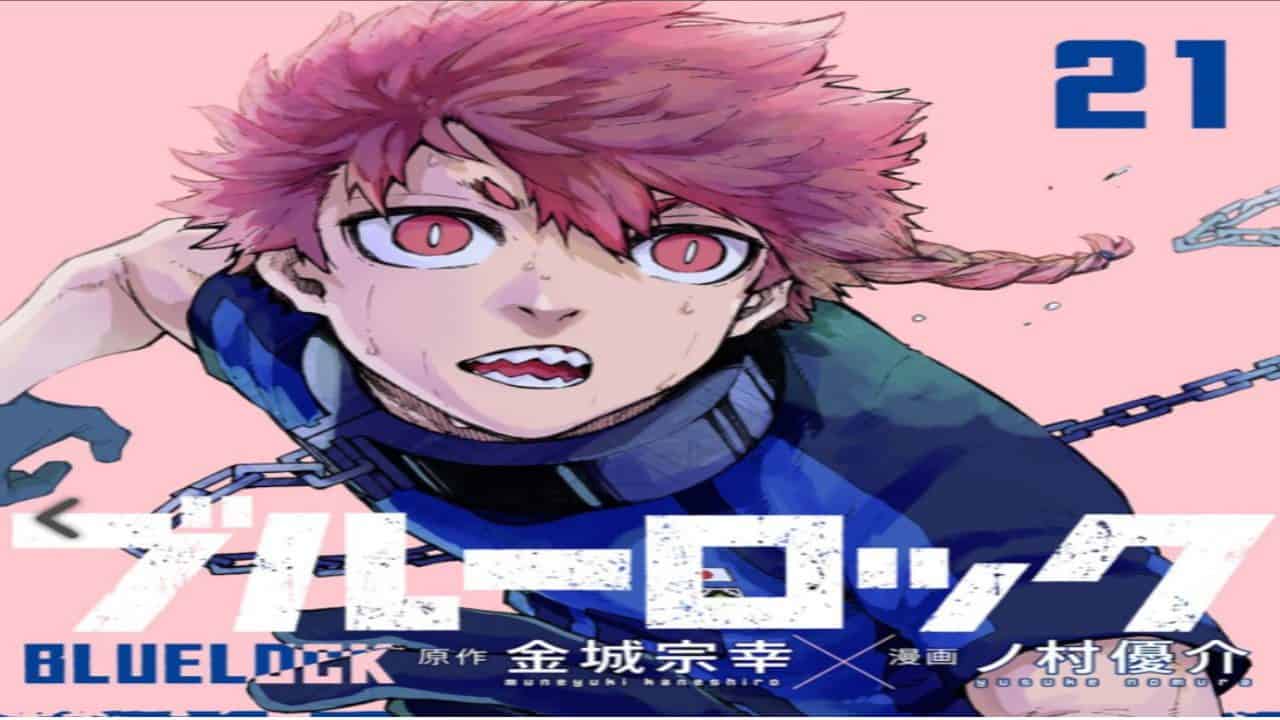 What is the release date for Blue Lock Chapter 204?

Where to read Blue Lock Chapter 204?

Blue Lock Chapter 204 will be available to read on Pocket. If you like this series, check out our list of the greatest sports anime that will give you a thrill as nothing else would. You can also read our article on Choujin X Chuojin, a series from the mangaka of Tokyo Ghoul.