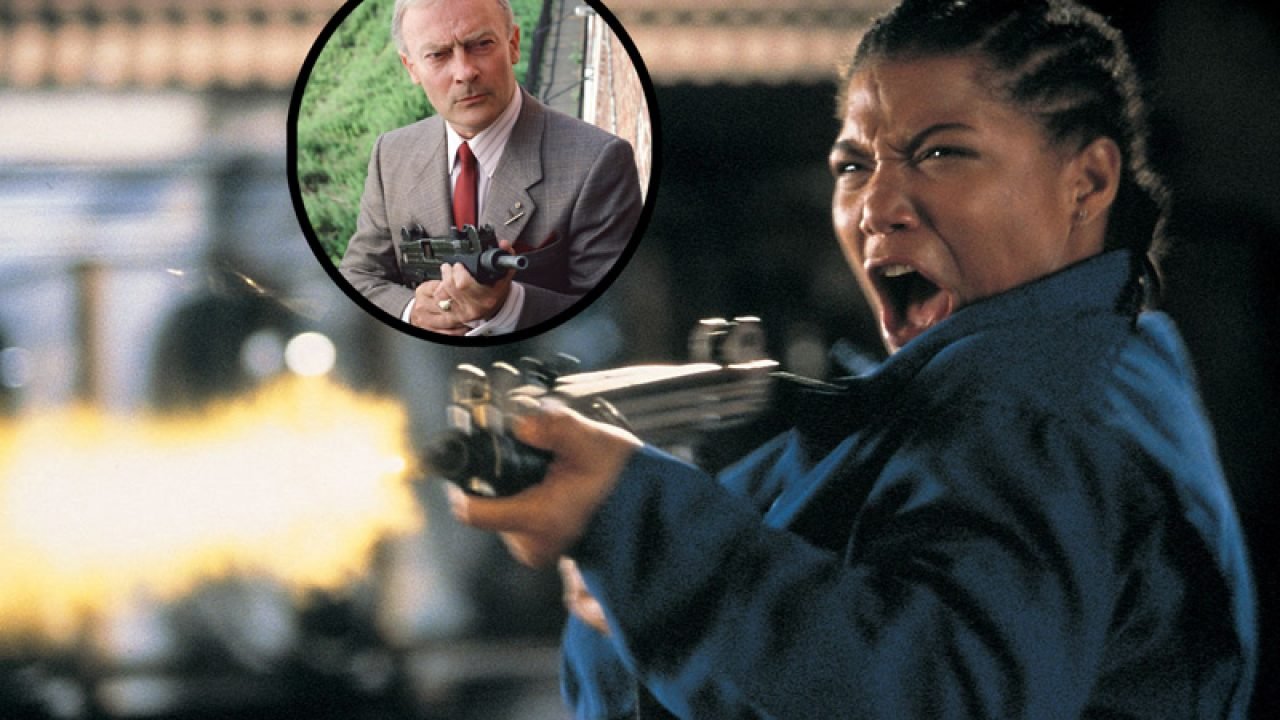 The countdown to The Equalizer (2020) Season 1 Episode 1 begins. An all-new episode of The Equalizer is soon going to be released. This TV series is a second reboot of the series that goes by the same name. The series is jam-packed with action, adventure, and thrill, as claimed by the makers. The audience has been waiting for this show since the trailer came out. It was launched a few weeks ago, and the audience loved it. In this article, we will tell you everything about this upcoming show, where it will broadcast and other useful information. Follow the article till the end to learn everything! 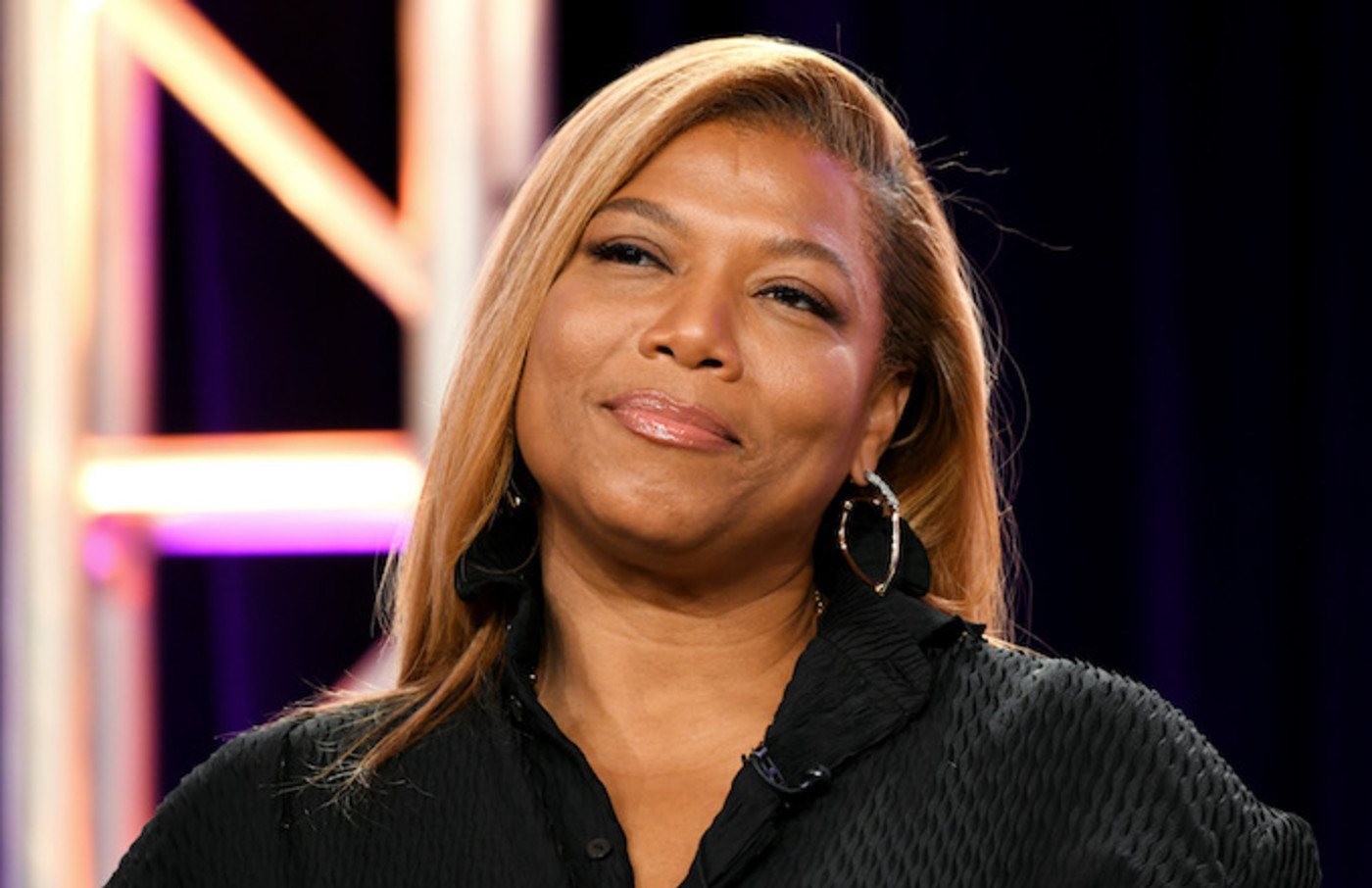 The Equalizer’s second reboot to be aired soon

If you are into spy fictions or action fictions, The Equalizer is the one for you. Created by Terri Edda Miller and Andrew W. Marlowe, this series will feature Queen Latifah as Robyn McCall. The two wrote the pilot script, and let’s hope the series do wonder this time. The past season wasn’t as entertaining as the makers hyped it up. And, let’s see if this sequel turns out to be bland or amazing. Dive into the next section to know the date of release of this upcoming TV series.

The Equalizer (2020) Season 1 Episode 1 Release Date and Where to Watch?

It has been officially confirmed that The Equalizer Season 1 Episode 1 will be released on February 7, 2021, on CBS All Access. The episode is touted as “The Equalizer” and will mark the advent of this crime series. After the Super Bowl, fans have been waiting for the makers to drop the episode. There have been numerous alterations in the genetic aspects. Let’s all what other things the show has in store for us! 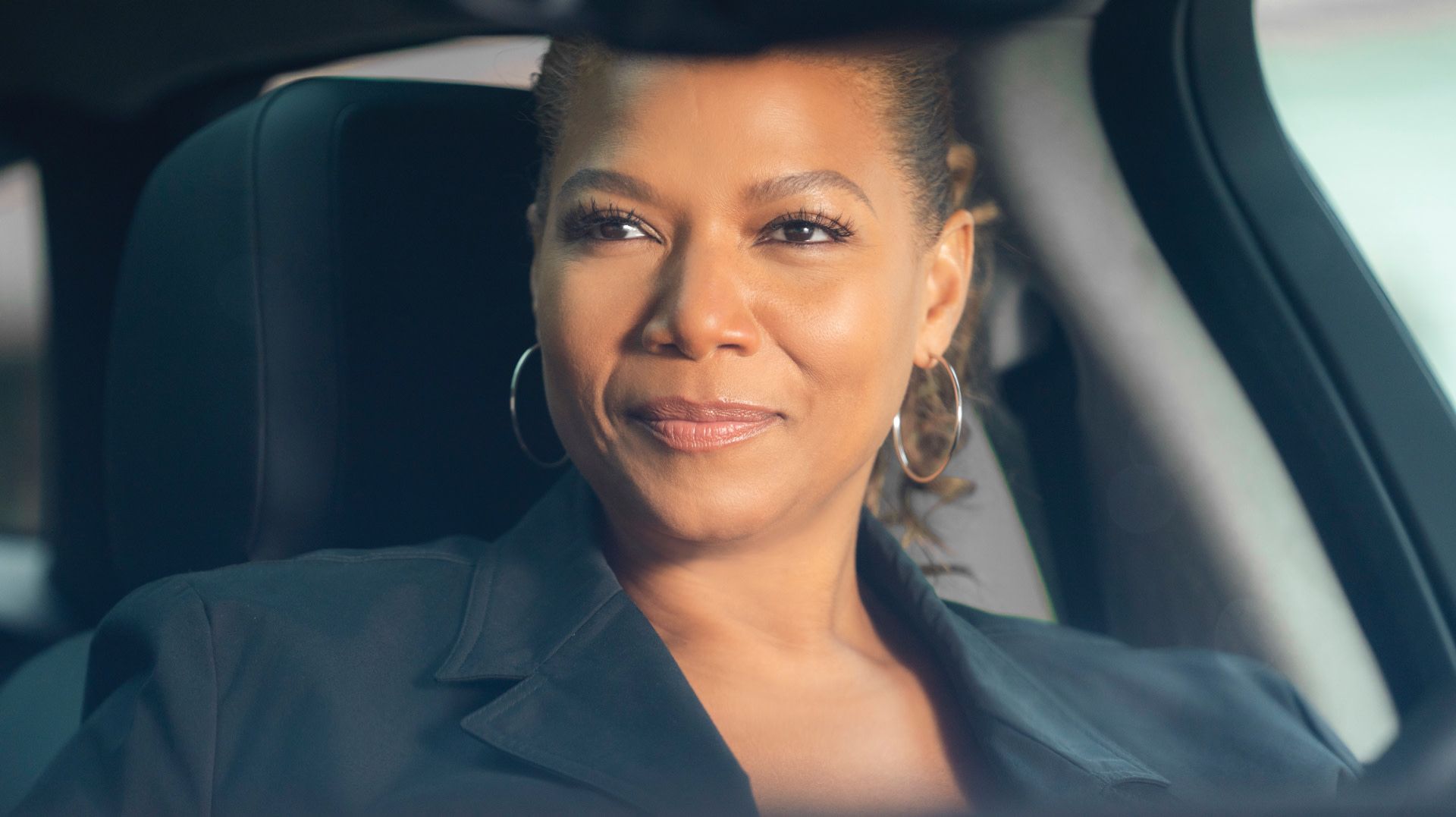 The next episode, titled “Glory” will be released a week later. You can enjoy watching the show on CBS All Access Broadcasting Network. However, if you don’t have access to it, you can watch it on digital platforms like Pluto TV. The streaming network made it official that they own the digital rights of The Equalizer. And, if you have a paid subscription to it, you can get a kick out of the upcoming episode!

If you wonder what the TV show is all about, you are just at the right place. Go through the section to know the storyline and preliminary view of the upcoming episode. The Equalizer Season 1 Episode 1 will spin around an enigmatic woman named Robyn McCall. She possesses extraordinary abilities and is no less than Wonder Woman. Although the lady is a guardian angel for many, she has been dealing with other ordeals. 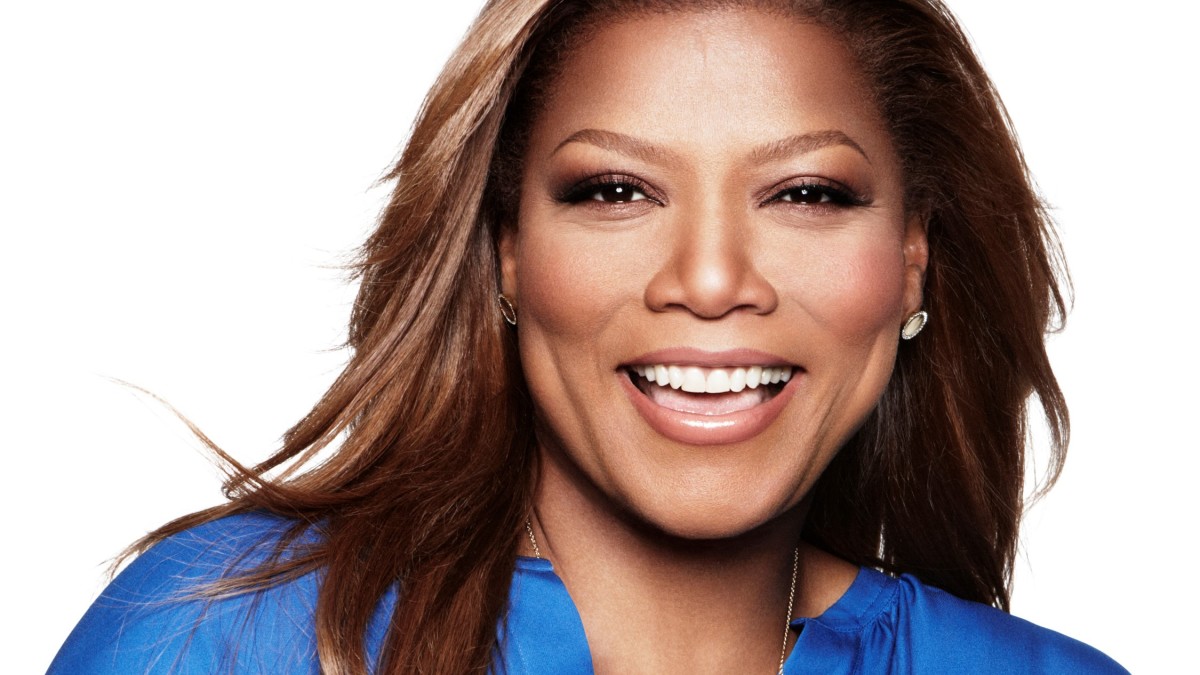 People recognize her as a kind-hearted woman who has been raising her daughter all by herself. Without the support of her husband, she comes across to most a single mom. However, only a few individuals know her secret of being “The Equalizer”. She prefers to stay anonymous and protect people with her identity hidden.

The key characters of the show include Queen Latifah and Chris Noth. As we have already mentioned above, Latifah will be playing the part of “The Equalizer”. And, Chris Noth will be playing the character of William Bishop. Other side members include Liza Lapira, Adam Goldberg as well as Laya DeLeon Hayes. Noth is most recognized for his work in Sex and the City as well as Law and Order. This series will mark the new advent of his career. 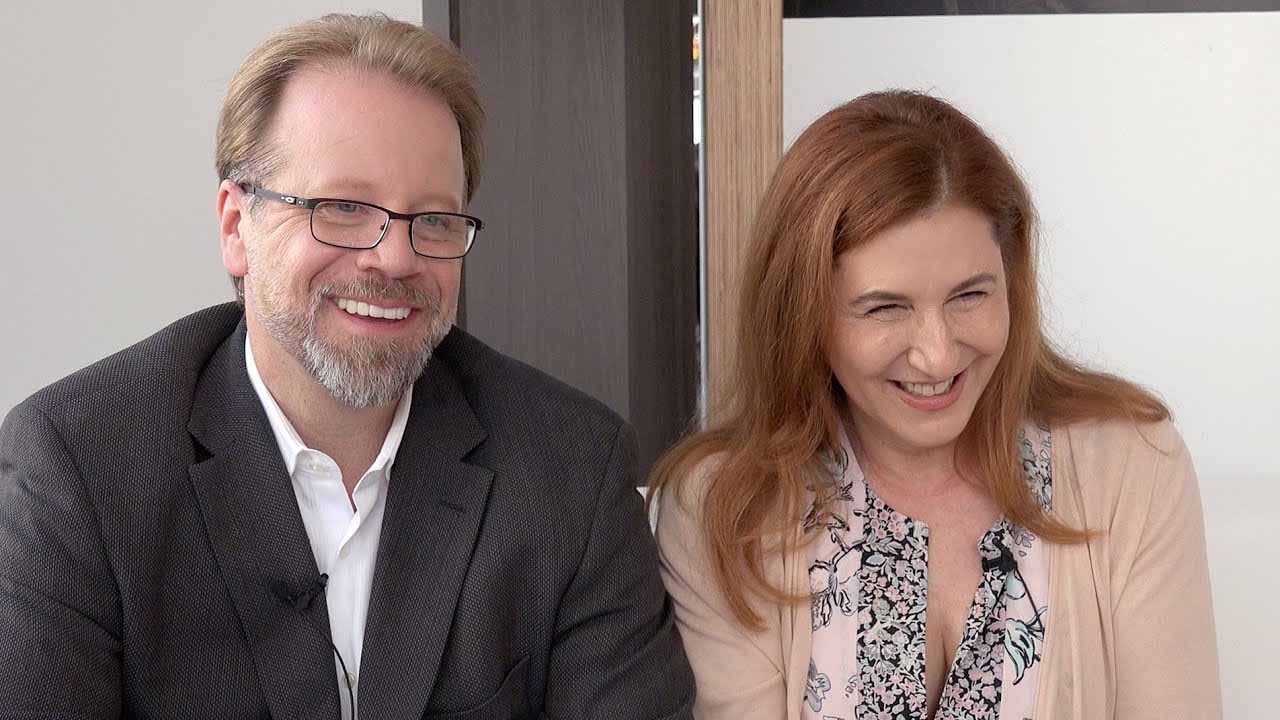 Cast members of The Equalizer

The roles of other members are still under wraps. Liza Lapila made a debut in the film industry with the film Autumn in New York. She was seen with Winona Ryder and Richard Gere in the flick. Adam is going to play the role of Harry Keshegian. He is popular for his roles in Taken, Mr. Saturday Night as well as Gimbel. I hope this TV series shapes his career in the way he has been waiting for. The makers have not revealed a thing about what characters the star-studded cast will be playing. To know what characters they are going to play, watch the first episode of this American crime drama television series.

Also Read: 10 Crime Films To Stream On Netflix (Which Are Totally Worth It)