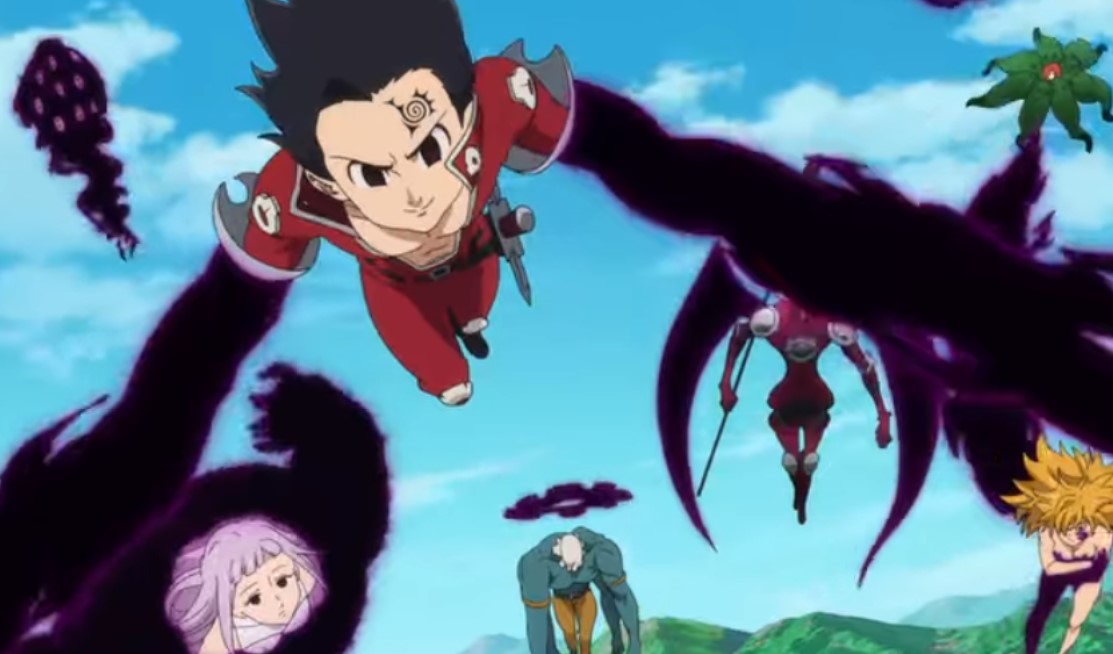 The war between humans and demons still continues and 3000 years have already passed. Bartra had a vision where a powerful army emerges putting a threat to the life of humans. Hendrickson manages to use his powers to break the demon clan seal and after Dreyfus banish him. He told him that his job is done he can do whatever he likes since he has found new comrades. It has been revealed that the vision was the revival of the devastation Ten Commandments.

Giththunder and others decided to find the truth about Dreyfus’s death. Ban has also helped with the rival of the fairy king’s forest. King followed him with Jericho since he has decided to leave the crew in search of something that can revive Ellaine. This is the story of a long time ago where the Humans and Demons’ Realm hasn’t yet separated. The 3000-year-old seal has been broken the powerful Demon race know as the Ten Commandments has been awakened.

The Seven Deadly Sins: Dragon’s Judgement Season 4 Episode 1 will be released on Wednesday, 13 January 2021, at 5:55 PM JST. This Anime is also known as Nanatsu no Taizai: Fundo no Shinpan. Watch this Anime officially on Netflix since it is an original Netflix series and for more updates, you can also visit its official website on www.7-taizai.net. Let’s find out how the dragon sin captain Meliodas will protect the humans below. 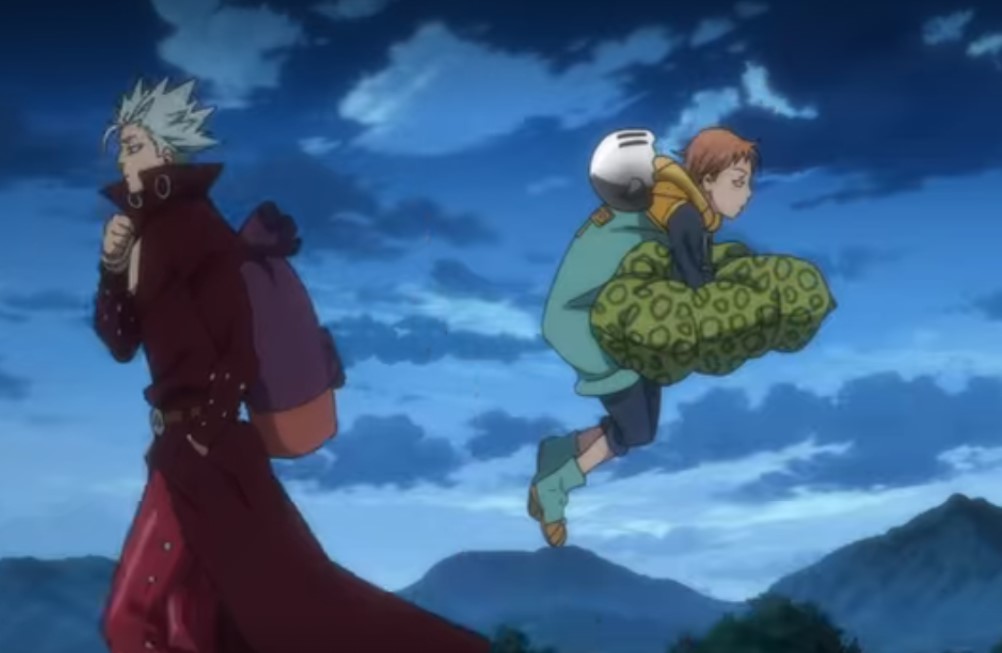 From the recent development of last season, this is the continuation of captain Meliodas and Elizabeth’s journey. The Ten Commandments want to finish Britannia in bleed and fear. The group of great sinners decided to rise up to counter the threat, they are legendary of an order of knights. They are called the Seven Deadly Sins with the dragon sin captain Meliodas leading them. Meliodas manages to get Gowther to his normal form after being defeated by Diane.

Merlin unleashes a release spell to turn back Gowther to his real form so that they will be able to control him until the battle is finished. Meanwhile, the Ten Commandment are worried about why Dreyfus has made them waited for too long. They are surprised to find a castle standing where there was no nothing for 300 years. One of them asks how did it get into this wretched condition. It seems like an explosion of magical power radiated from the center of the castle.

The leader of Ten Commandments Zeldris said there is no doubt it is Meliodas’ doing and he will go after him. They decided that it is better for them to first rest and restore their powers back since it was sucked by the seal. Zeldris ask brother  Estarossa about his opinion who just agrees with everything he is saying. Meanwhile, Meliodas doesn’t want to risk Elizabeth’s life by heading towards the Ten Commandment with her.

He told her that it is better for her to remain in the Kingdom for her safety. The fairies think that Ban is their new king and Harlequin is the traitor. Except for Gerheade she still thinks that the King is Haliqrum. The next day the elves thank Ban for helping the forest to regrow. Meanwhile, the Ten Commandment make a move, and Melodias with other clashes with the demon race’s ancient weapon, a colossal beast called an Albion.

Melodias uses his sacred treasure, Lostvayne, and demolishes the Albion. Hendrikson is in the woods worrying that he has to keep and warn everyone about the demons. Hendrikson realizes that Zeldris’s first priority is to rest and then attack. Later he remembers that Zedris said that the effect of the Goddesses’ seal has depleted their magical powers. He thinks that if he warns the Seven Deadly Sins in time they will have the advantage in striking now since the Ten Commandment are still weak.

Hendrickson doesn’t know that some of them have already made a move. He swears that he will bring Dreyfus back just like he did when he helped him break the seal. The demons started to attack the Fary King’s forest, Britannia, and other kingdoms. The fairies realize that it is just like what has happened in the past 20 years ago when the demon race is attacking. They started to destroy the forest and the creatures living in it and Jericho wants to warn Ban who is no around.

Harlequin steps up to save the forest sin Ban is not around to fight back. King Harlequin unleashes a Spirit Spear Chastiefol fourth configuration Sunflower and defeated the demons. At the mountains, the Ten Commandments witnessed their allies being taken down one after another. They realize that the Seven Deadly Sins have become stronger after those years.

For more updates make sure you visit us every Wednesday they will be available as soon as the new episode is released. That was all about today’s post.