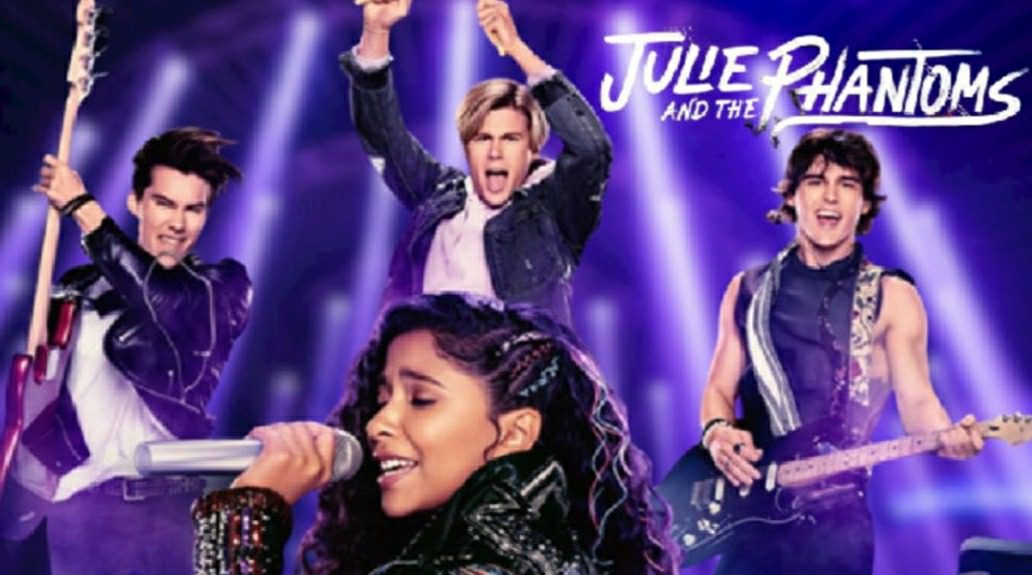 Why Did They Cancel Julie And The Phantoms?

Here, we shall discuss why did they cancel Julie and the Phantoms? The viewers were badly expecting the fall of Season 2. But, it didn’t happen, making the fans upset. Julie And The Phantoms is a musical drama. It focuses on the teenage girl, Julie, passionate about music. However, there are also the phantoms, a group of three ghostly guys who always wanted to form a band. Julie coming to know about them helps them in creating a band. The story has been adapted from Julie e os Fantasmas by Paula Knudsen, Tiago Mello, and Fabio Danesi.

After anticipating for several months, it has been announced that the Netflix series, Julie And The Phantoms won’t be returning for Season 2. Let’s find out why the green light never came up, moreover got canceled.

Also Read: Will There Be Julie and the Phantoms Season 2?

Julie And The Phantoms Canceled: Why?

It was in December 2021, the executive producer of Julie And The Phantoms, Kenny Ortega made it to his Instagram account, saying “Our @julieandthephantoms family wants to send our love and endless thanks to our Fantoms all over the world for the tremendous outpouring of love and support you have shown us since our premiere. We learned this week that Netflix will not be picking us up for another season. Although our hearts are saddened, we move on with such pride for what we accomplished as a team and the family we built while creating Julie.” 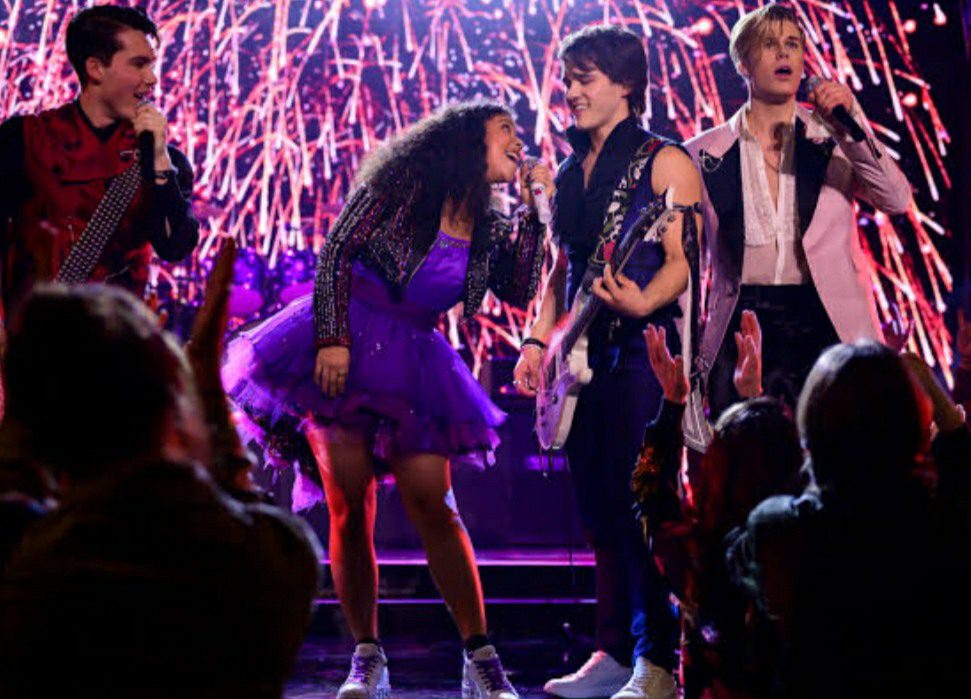 Julie And The Phantoms

Before this announcement was made, one of the leading cast of this musical drama, Jeremy Shada shared that they all were hoping for the green light for Season 2. Even though Kenny made such a declaration, the exact reason behind putting a stop to Julie And The Phantoms are still kept under the wraps. Knowing this, fans have also started campaigns, trying to convince the Netflix platform to bring its sequel. On this note, the producer said that whatever comes next, even if it’s more like Julie’s afterlife, he will always be keeping in mind the love of fans.

Also Read: Is Blown Away Season 4 Renewed Or Canceled?