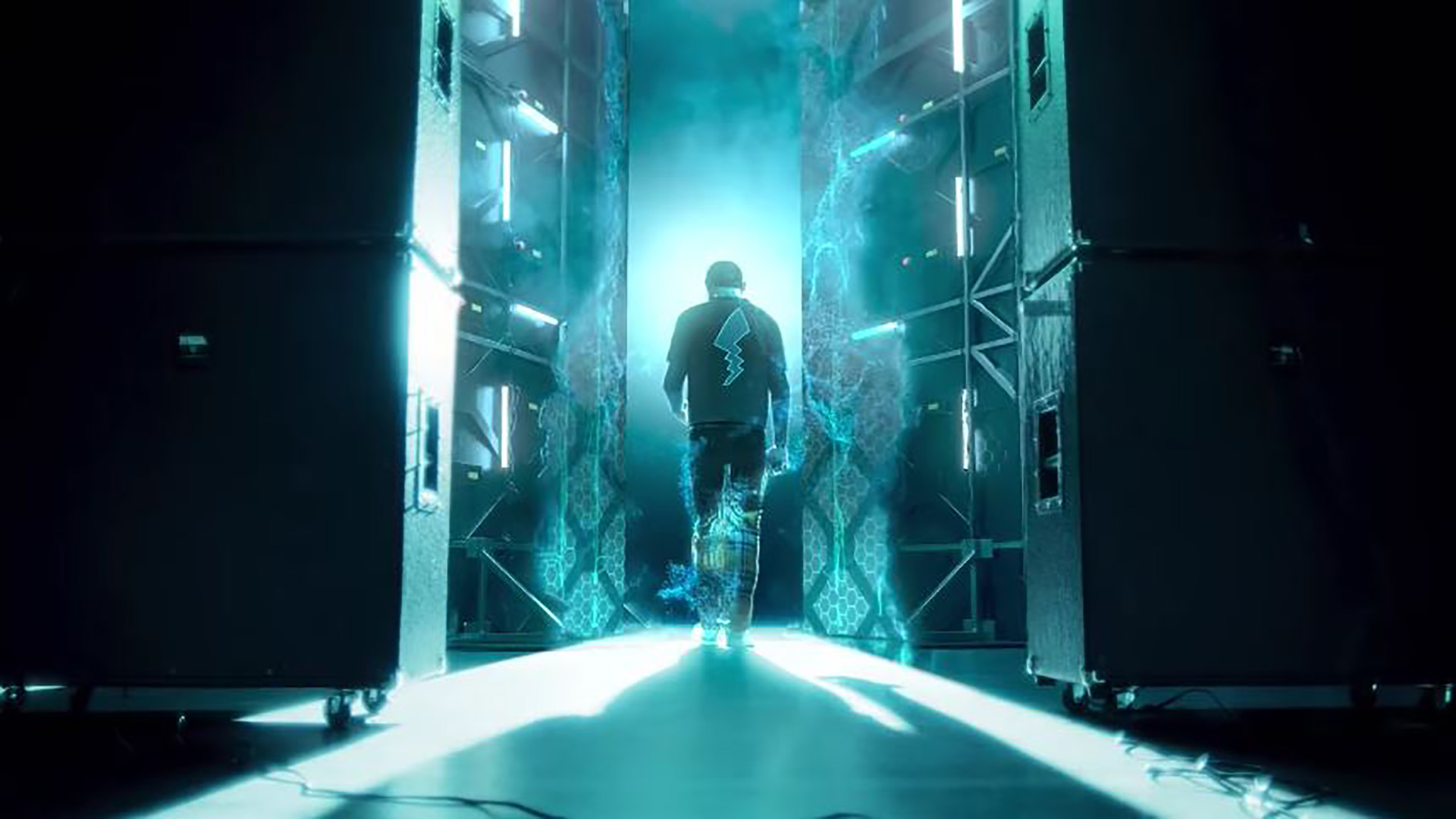 For those who weren’t aware, Pokémon’s 25th anniversary was this year! That is right, everyone. Pokémon has been around for 25 years and counting. In fact, it won’t be dying out anytime soon, because when Covid-19 hit, Pokémon’s popularity increased!

With nearly 800 million downloads for Pokémon GO and 4 million copies of Sword and Shield sold. It’s safe to say the Pokémon fan base is close to 1 billion people. This is including all sorts of different Pokémon games and merchandise. In fact, Pokémon is large enough, they asked some top singers to be part of their 25th anniversary.

If you weren’t able to catch this concert you really didn’t miss out on much as many thought this would be a huge deal, it really wasn’t. Nothing new was announced or spoiled/teased. It really was just a short concert.

Post Malone played about 4 songs and created a new one congratulating the Pokémon Franchise with their success. In this concert, everyone was animated which was kind of cool. It was nice to see the Pokémon Company put a lot of effort into the concert. Even though it wasn’t anything to get too excited over.

With nearly 1 Billion Pokémon Fans out there this day. There were about 105,000 people watching this concert live. By the end of the concert, there were nearly 158,000 people watching. Of course several were unable to make it due to personal life stuff or they just didn’t want to watch it.

This video has been up for about two days and got roughly  1.7 million views. Which in all honesty, is really good. Despite the fanbase Pokémon has. Most of the videos the Pokémon Company puts out get around 200-300 thousand views.

Anything To Get Excited Over?

While nothing appears to be out of the ordinary. It’s not to say we missed something at the concert. However, from what was seen. The only thing that really sparked interest was Pokémon could be seen as shapes in the clouds. 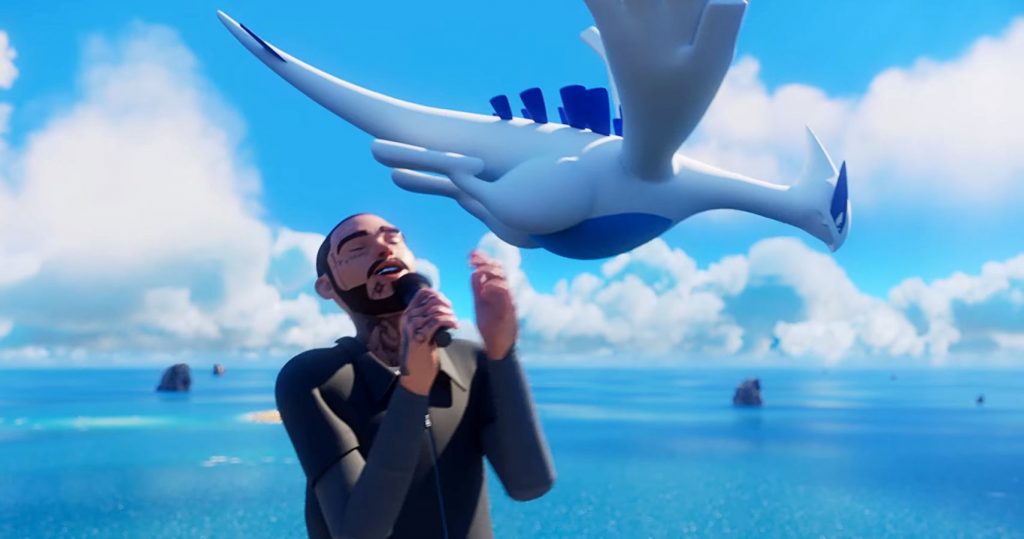 These Pokémon were mostly first-generation Pokémon. Nothing new that we had seen. Another thing that sparked an interest was the fact the legendary Pokémon they had shown us. Were Second Generation and 3rd generation.

Now that could mean nothing or it could mean everything, though, more than likely nothing. The reason why is because if The Pokémon Company was to release some big news or leak in the concert. They would have teased new Pokémon or something like that. Maybe some teasers towards the new games? However, there wasn’t anything of that sort.

If anything was missed, surely, there are some top-notch miners out there who can discover the things we may have missed. For those who don’t know what a miner is. It is someone who basically digests news and completely analyzes it to see if they can’t find anything new out.

However, don’t get your hopes up that something new will be found. It is like Pokémon to tease new things. Though with the recent news of Pokémon Legends Arceus and the Sinnoh remakes coming out. Surely they have spoiled enough for the fans to lay off them for teasers and such.

Read:   PlayStation Plus: List of Games available from 2020 February

For Sinnoh remakes you can head on over to these: Why Fans Are Not Happy With The Sinnoh Remakes or Pokemon Sinnoh Remake And Game Like Zelda CONFIRMED; Pokemon 25th Anniversary Event.

So, The Pokémon Company hasn’t really released a whole lot of information regarding which artists were going to be part of the 25th anniversary. Though, the singers we do know that are part of this are artists like Katy Perry, Post Malone, and J Balvin.

Unfortunately, that is all the information we have on who will be part of the 25th Anniversary. We keep waiting for more artists to appear on this list. However, it seems like we will just have to take a look at the artist’s new songs coming out this month. To determine rather or not the songs were meant for Pokémon’s 25th anniversary.