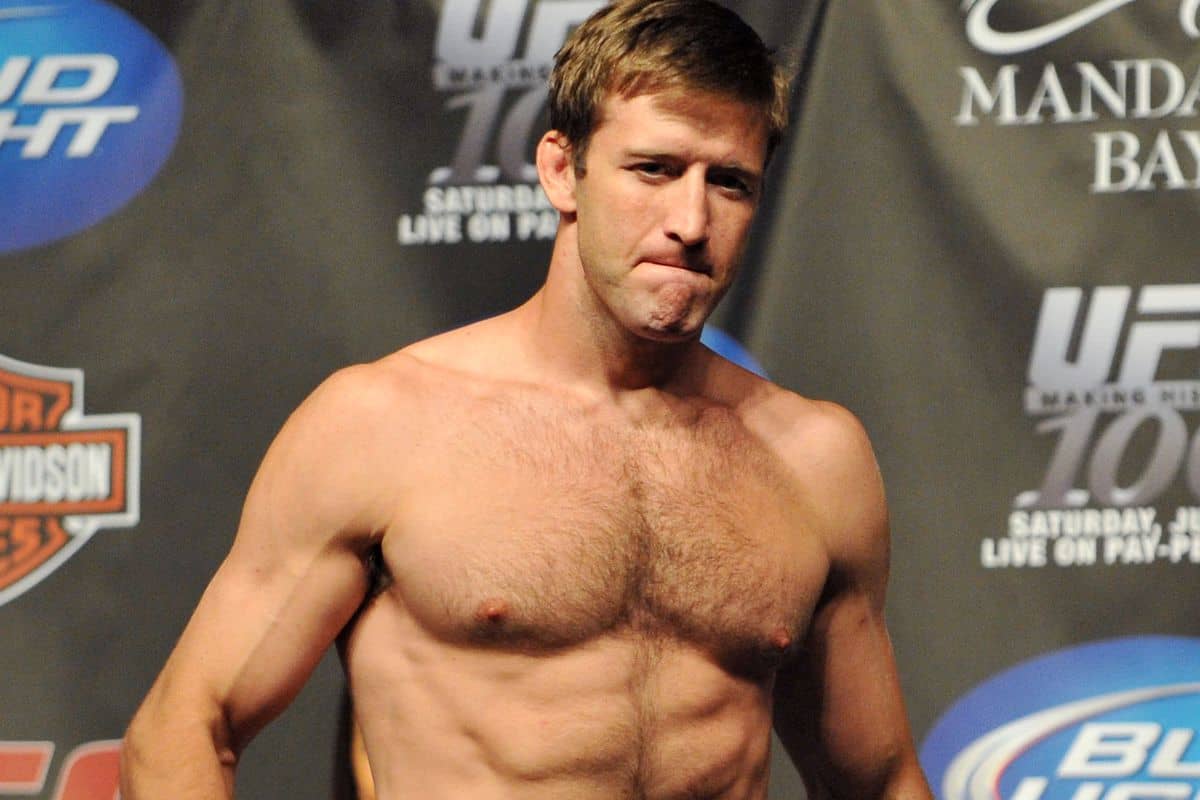 The end of 2022 took away one of the most talented MMA fighters, Stephan Bonnar. The fans of MMA were in a state of shock to receive the news that their favorite player would no longer enter the rings to show his power. Well-wishers gathered near Bonnar’s, and many expressed their grief on social handles as 22 December 2022 brought the news of Stephan passing away due to long heart complications. Before we present the details of the sufferings that caused his demise, let us look back to the amazing journey of the player.

Stephan Bonnar was a retired American mixed martial artist and a veteran of the Ultimate Fighting Championship (UFC). He was best known for his participation in the first season of The Ultimate Fighter, a reality TV show that helped to launch the UFC into mainstream popularity. He also fought in the final fight of the first season, which is widely considered to be one of the most important fights in the history of the sport, as it helped to establish the UFC as a legitimate and exciting form of entertainment.

Bonnar began his professional MMA career in 1999, competing in various regional promotions before joining the UFC in 2005. He quickly established himself as a fan favorite, known for his aggressive fighting style and his willingness to engage in exciting, back-and-forth battles. He had a total of 15 fights in the UFC, winning 8 and losing 7. 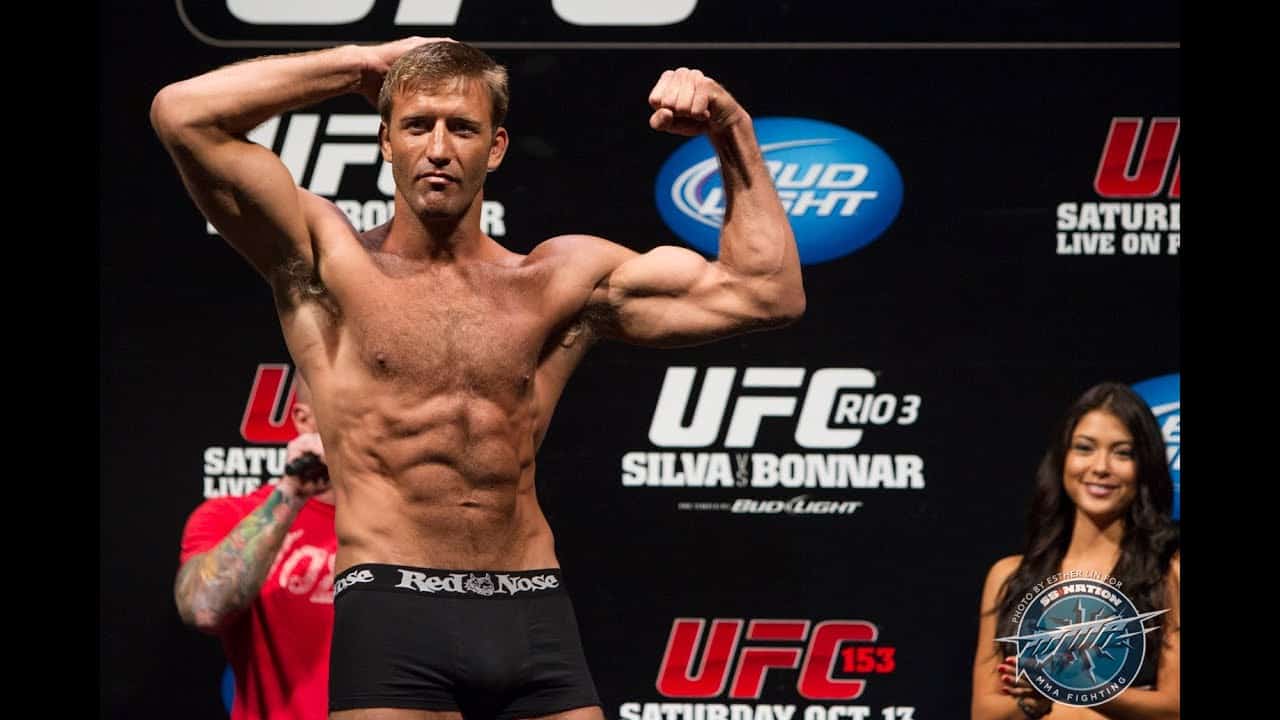 Bonnar’s most notable fights include the first season of The Ultimate Fighter, where he was a runner-up, his fight against Forrest Griffin in the TUF 1 Finale, which was considered one of the greatest fights in MMA history, and his fight against Anderson Silva, which he lost but it was still considered one of the most exciting fights of the year. He retired from MMA in 2013, and since then, he has become a commentator and analyst for MMA events and shows.

Bonnar was also known for his charismatic and entertaining personality, and he is often seen as one of the most memorable figures in the history of the sport. He had a large following of fans and is respected by many in the MMA community for his contributions to the sport. Despite his retirement, he remained a beloved figure among MMA fans and is still remembered as one of the pioneers of the sport.

Gone Too Soon: What Caused Bonnar His Life

The 45-year-old fighter leaves the world, but his journey with his injuries and heart complications was no less than a war. The former UFC player was reported to be suffering from a lot of heart problems, as he himself shared updates on his Instagram handle, majorly during the time frame between 2020 and 2021. Bonnar was suspected to be ill with Wilson disease, he experienced a life-threatening rise in blood ammonia levels. As Stephen mentioned in his 9th November 2020 past that doctors feared that they might lose him as the ammonia levels crossed 20, though he recovered and assured his fans that he’d be fine.

Past Encounter with Pain

The player has also expressed how painful experience he had with his injuries while actively fighting in MMA season 2021. Bonnar had an argument with the hospital authority, left with no choice but to leave the place with excruciating pain. He complained about having extreme discomfort due to a broken wrist and vertebrae, after which the authorities took him to a hospital.

It was not the first time that the MMA favorite player suffered injuries; on their long career of fighting, Bonnar got many injuries but each time, the player fought the challenges with all his power and came back to show his aggressive moves in the wrestling ring. During season 2021, it was the verbal exploitation received from the doctors and authorities that broke his heart.

After his sudden demise, many players have bid their farewell to the UFC runner mentioning that it is a huge loss to the MMA communities as there is a lot to learn from his fighting strategies, and the young player wishing to enter the same industry consider Bonnar as their idle. We pray to all-mighty that his soul finds peace. Stephan’s legacy will be there in the hearts of fans forever.