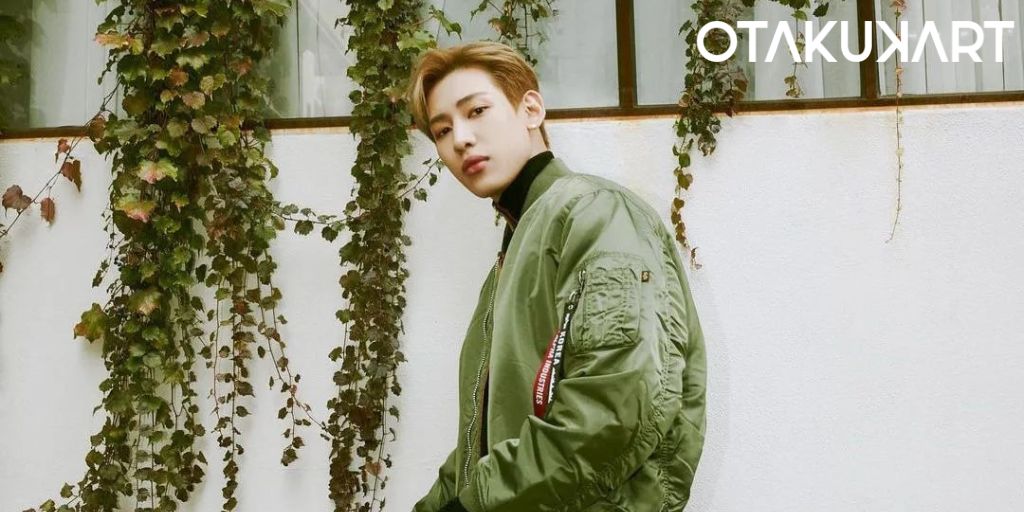 The heartthrob of the K-pop industry and Thailand’s prince, Bambam is everyone’s favorite. When we call him a prince, he’s not an actual prince. His immense popularity has made him achieve this nickname for himself, and he has accepted it. Bambam is a member of the global superstars GOT7. He joined JYP Entertainment at the young age of 13. After training for almost 3 and a half years, he joined the final lineup of GOT7 and debuted in 2014. Given his popularity, talent, and good looks to top it all off, fans are always curious about his love life. Netizens always have the question, who is Bambam dating? We will give you all the deets you need about GOT’s Bambam here.

K-pop idols tend to live very low-profile lives. Sometimes it’s by choice, and sometimes it’s because of the strict nature of their agencies. The idols themselves try not to embroil in any dating scandals since not all fans take the news in a happy manner. Well, even after all these things, our idols are just not immune to any link-up rumors. And that has been the case with all the GOT7 members. Let’s look at the dating history of Slow-mo singer Bambam.

Who Is Bambam Dating?

Well, as we mentioned above, that K-pop idols don’t have the luxury of dating anyone. It’s both because of their jam-packed schedules and the agency’s restrictions. Similarly, GOT7’s Bambam isn’t dating anyone in 2022. The idol singer is absolutely single, don’t know if ready to mingle. In fact, Bambam hasn’t been embroiled in many dating controversies. And at least 2 of them are just absurd theories. He has linked with Mina from TWICE, Irene from Red Velvet, and his very good friend Lisa from Blackpink.

His dating rumor with Mina of TWICE was a prominent one. Probably the only legit one even that could be called a dating rumor. A selfie of the duo surfaced online, and they seemed very comfortable cozying up next to each other. When the picture leaked, half of the fans called it photoshopped. However, JYP Entertainment came out and confirmed that it is indeed a real picture. They asked fans not to look too much into the picture, as they are just close friends from the same agency. Although Bambam has previously talked about how he dated a Japanese girl before debuting in GOT7, and that got netizens digging up his dating history. 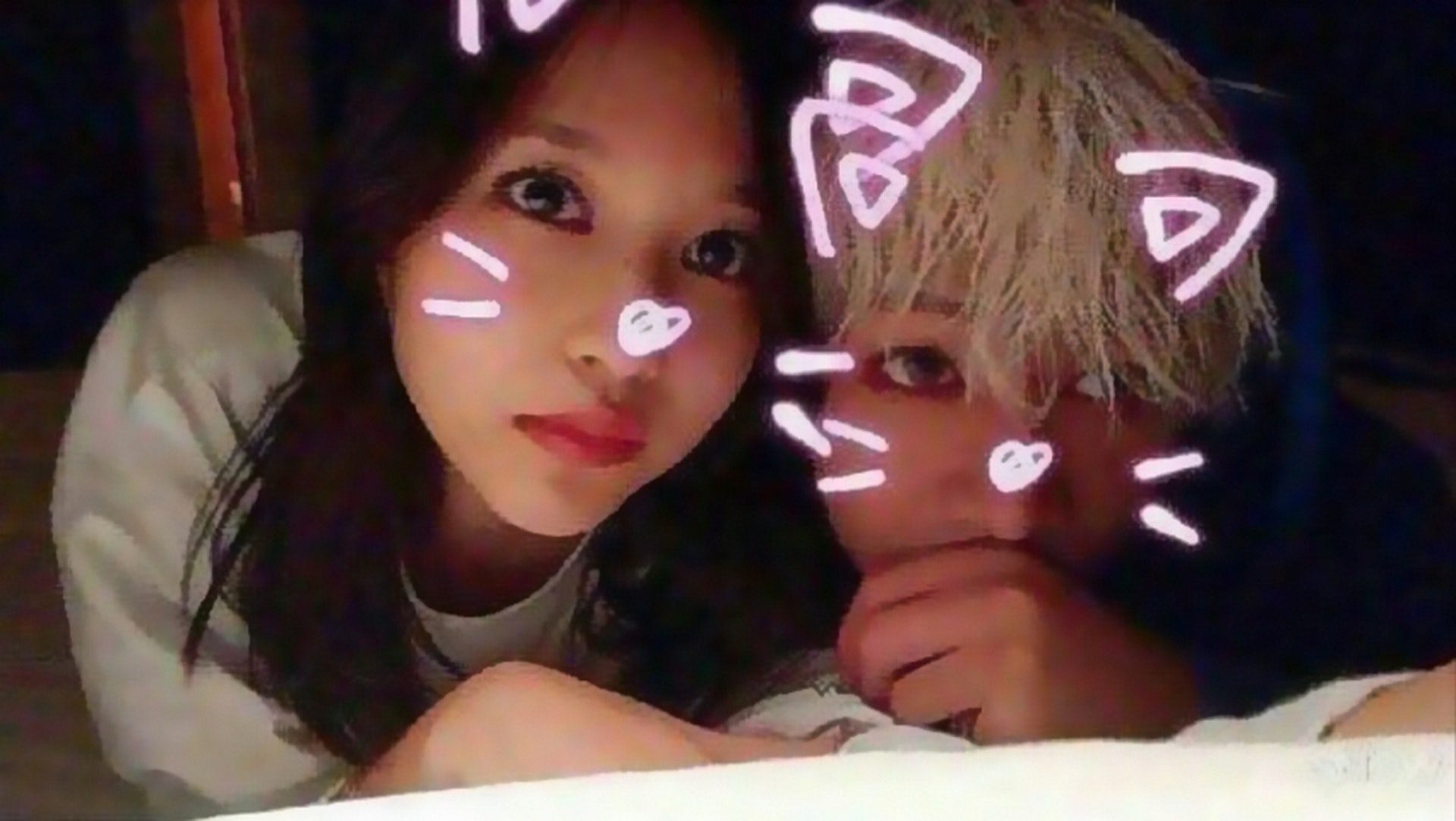 Mina of TWICE and Bambam

Next rumor might sound absurd and very much out of the blue, and it’s with Red Velvet’s Irene. Irene is such a gorgeous idol that it is very much possible for anyone to fall for her. But given the fact we haven’t seen many Bambam and Irene interactions, it’s a bit hard to digest. Anyways, some time back in 2015, Bambam supposedly changed his bio on Instagram by putting the emoji of a cake and writing the initials IR. Many fans assumed that this was a reference to the Red Velvet’s song Ice Cream cake, and IR stands for Irene. However, Bambam denied any rumors of dating between them, and the rumor died pretty quickly.

Last but not least, Bambam’s close friendship with Lisa has also been misunderstood as a romantic relationship by many. Both Bambam and Lisa hailed from Thailand and were part of a dance crew, “We Zaa Cool,” back home when they were kids. They just happened to debut around the same time and are of the same age. The duo are seen highly in terms of their friendship and are considered best friend goals in the K-pop industry. 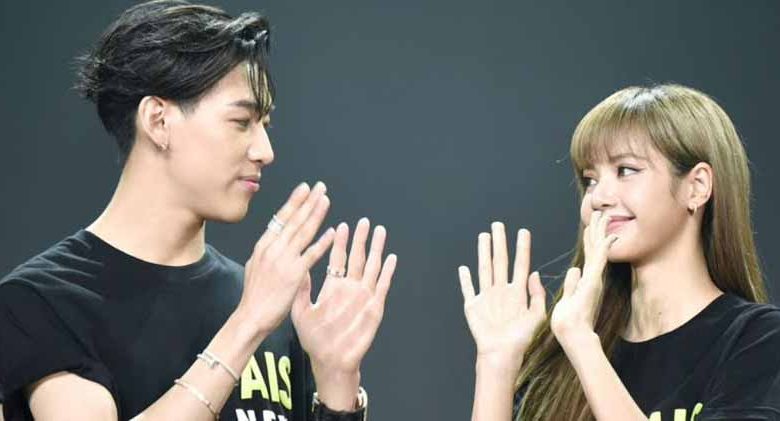 Bambam and Lisa of Blackpink

Who Is Bambam’s Ideal Type?

Well, now, with Bambam’s dating status out of the way, you must be wondering what might be his ideal type. We fans really love to enjoy the happiness we get out of fitting in our favorite idols’ type. Bambam wants a cute girl who has big eyes and even a bigger heart. He also hopes to find a girl with a nice sense of humor who won’t get mad at him if he ever pulls a prank on her. Also, Bambam has the best pickup lines up his sleeve. He makes fans swoon every time with his smooth flirting skills. He would also like it if his girl would like to go on adventures with him and will only have eyes for him. Well, Bambam, we have heart eyes for you only!

Also Read: Who Is Mark Tuan’s Girlfriend In 2022? The GOT7 Rapper’s Dating History!