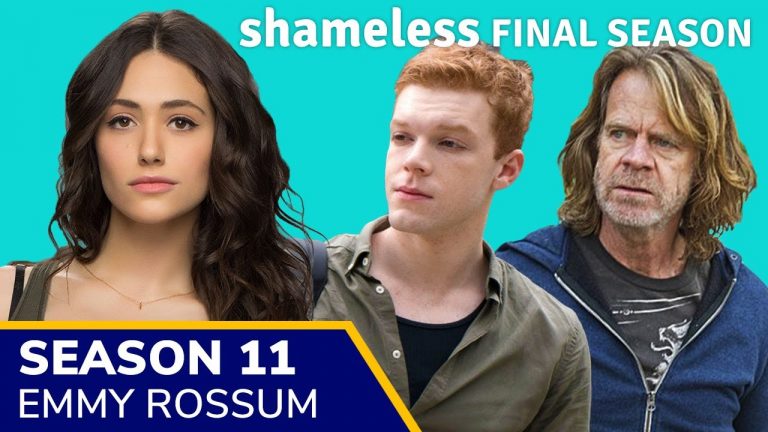 Will Showtime Renew Shameless For Season 11?

For all the die-heart Shameless series fans who are eagerly waiting to know whether this series will be renewed for season 11 or not? We have a piece of good news for all of you that we have gathered all the exciting details about season 11 of this series which you should know. In this post, I will be sharing all the details about the happenings of season 11 which we have gathered from our sources. But before that, I would like to throw some light on details about the Shameless series. It is basically an American comedy-drama television series that premiered on Showtime. It is one of the longest-running American series that started in 2011.

It’s almost a decade and still, the craze for this series is the same amongst the audience throughout the globe. This series received a lot of appreciation and love from the American audience. It also received a very high IMDb rating of 8.6 out of 10. The compelling and interesting story along with amazing characters is the main reason for the success of this Showtime owned series. After the release of season 10, the audience has very high hopes from the creators of this series. Now, let’s have a look at the information which we have gathered. Here’s everything I know;

Whether This Series Is Returning For Season 11 Or Not?

We would like to tell you that the creators of Shameless are surely returning for season 11. Also, this season is going to be the final season of this show and after season 11 no new season will be released. The shooting and production work of this series was almost completed and this season was all set to release in summers 2020 but got delayed due to the coronavirus pandemic. Now there are some expectations that if everything remains fine and the ongoing coronavirus pandemic doesn’t last for long then, we can expect a new season by the end of 2020.

The cast of previous seasons has performed their roles with extreme dedication and perfection and hence are returning to reprise their roles in this final season of Shameless. They all were highly appreciated, and also their fan following increased tremendously after this series. Some of the well-known actors are;