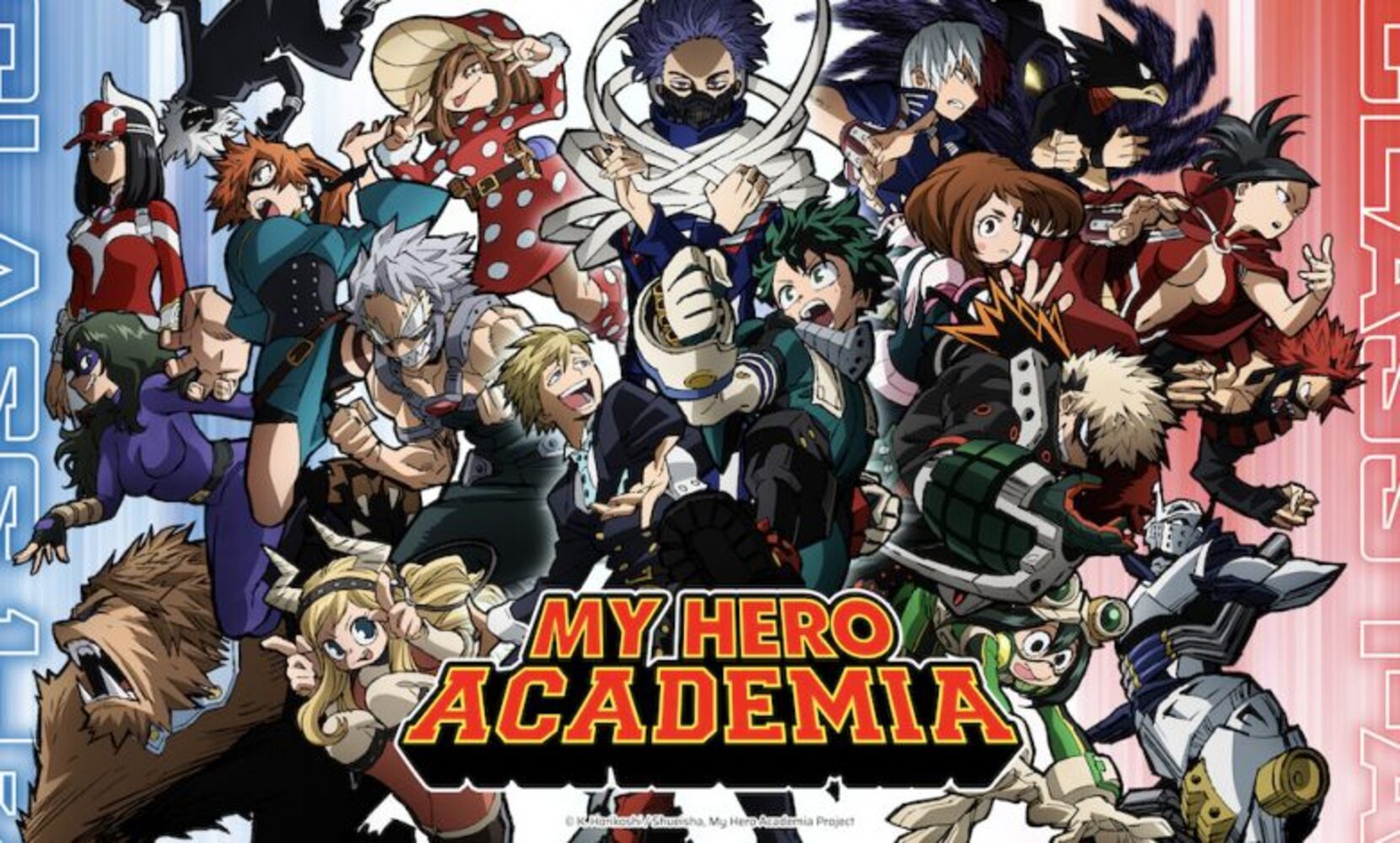 It has been officially confirmed that MHA Season 6 will be broadcast as two consecutive courses (or parts) on September 24, 2022. A long commercial for the sixth season was released on September 24, 2022. The anime news leaker Sugoi LITE has revealed that My Hero Academia Season 6 will consist of 25 episodes in total. Part 1 will contain 13 episodes, while Part 2 will contain 12 episodes. In the Paranormal Liberation War arc of Boku no Hero Academia Season 6, Deku and his friends will continue to live at UA High.

What Happen in My Hero Academia Season 5 Episode 25?

The mission of the Hawks was close to being completed a month earlier. Shigaraki and Ujiko converse elsewhere. Ujiko observes how Shigaraki developed his quirk. He explains that his research was supposed to benefit everyone. The development of Quirks, however, became more complicated as time progressed. The experiment he is performing on Shigaraki will result in him becoming more powerful and even becoming One for All. 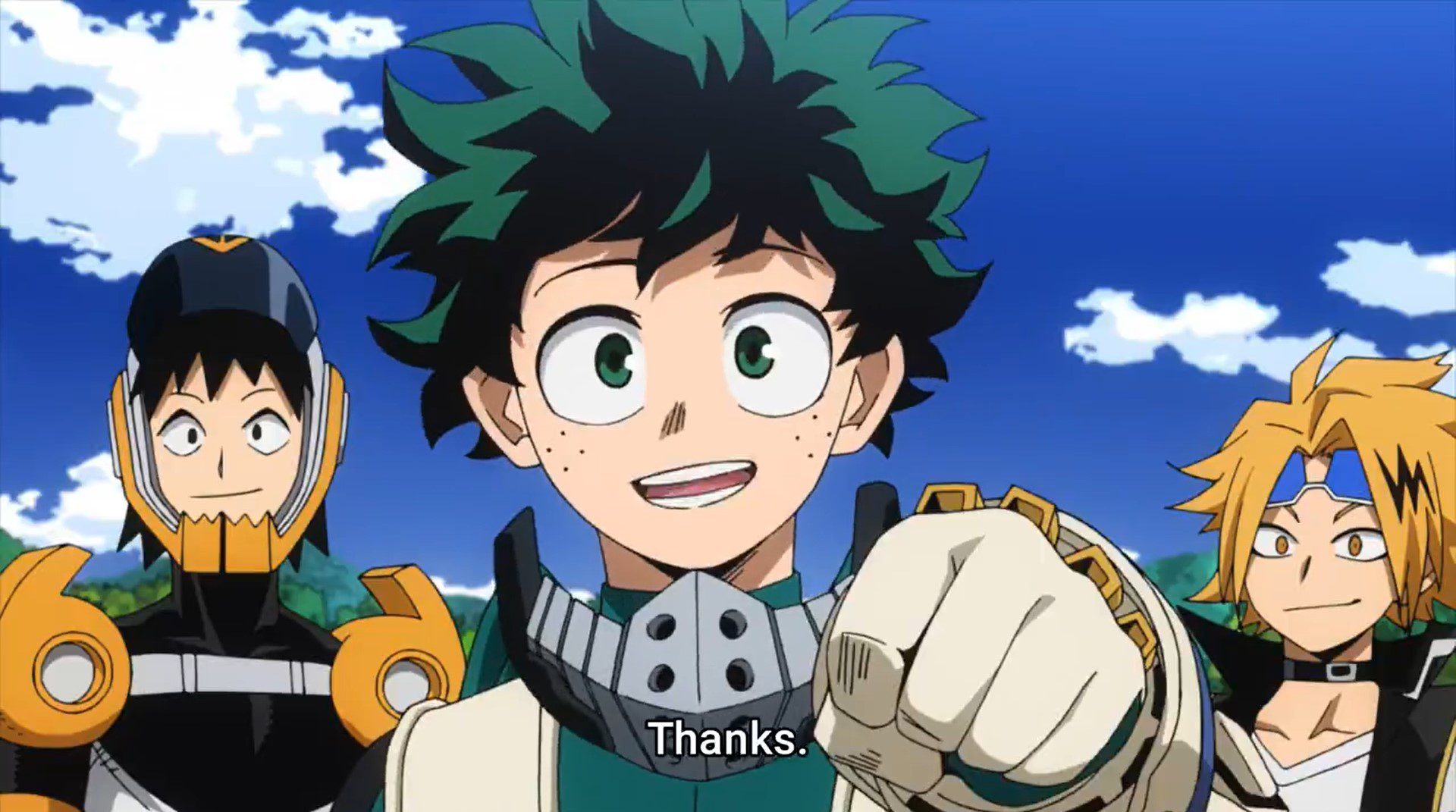 As class 1-A demonstrates their new skills and developments from work-study placements, All Might briefly recall Midoriya’s early days with him during his turn. Eri’s head and Present Mic are warned by Amajiki and Togata that her horn is affecting her once more. All Might meets up with Bakugo and Midoriya after Eraser Head calms her down. Bakugo hands Midoriya a notepad with all of the material he discovered about One for All’s prior successors. Unfortunately, there isn’t much information available, and Bakugo notices they aren’t well-known. All Might is telling Midoriya he will learn Float next. 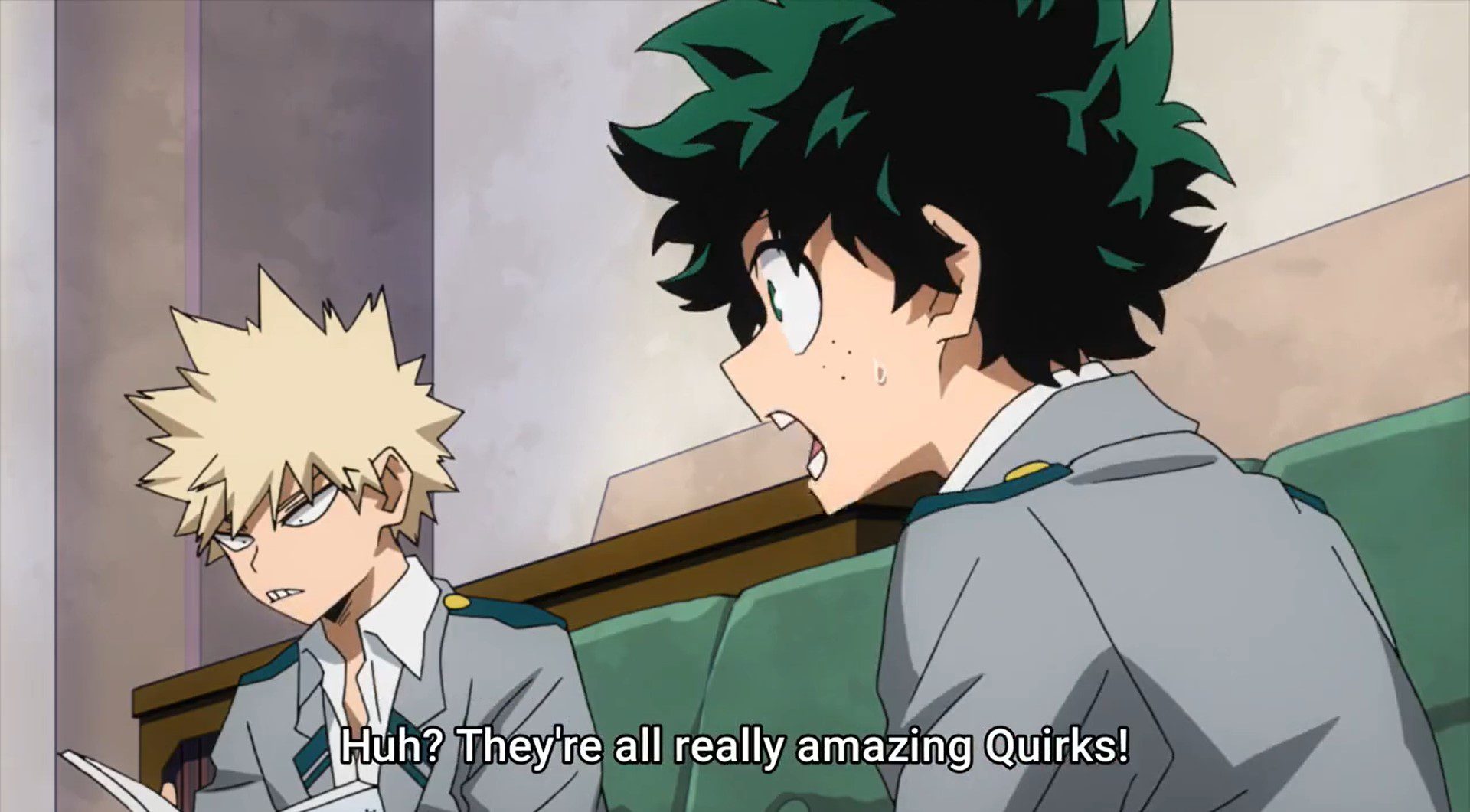 The class is celebrating the work-study exchange and the start of the semester with a party. Midoriya and Bakugo discuss how time is flying fast and how soon they will be sophomores at the celebration. The Paranormal Liberation Front begins to attack the students when Midoriya reflects on his gratefulness and blessings. Meanwhile, All Might talks to Eraser Head about feeling powerless. Eraser Head comforts him, assuring him that All Might is helpful to the students.

The cast for My Hero Academia remains tight-lipped, but we anticipate that the voice actors from seasons 1-5 will return as well. Both Japanese and English voice actors will appear in Season 6: 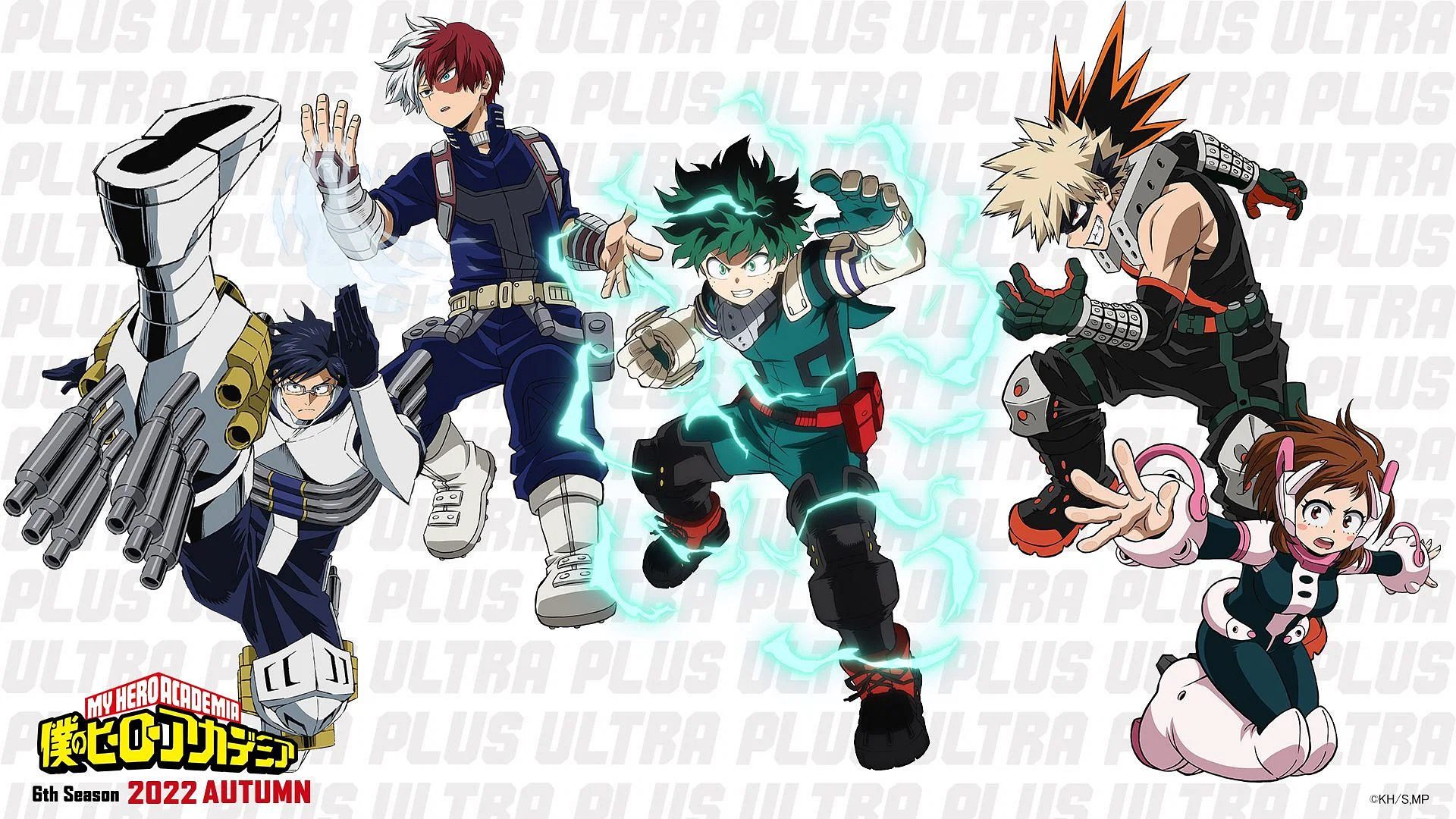 Plot Of The My Hero Academia Season 6

A post-credits sequence in the fifth season of My Hero Academia shows Class 1A gazing out toward a city filled with supervillains. Season six is therefore anticipated to deal with the Paranormal Liberation War, an important event within the realm of My Hero Academia. Consequently, our heroes will be warmed by a super-coalition of evil.

It is a manga storyline that has been highly anticipated and well-known for a long time. For those just starting to read graphic novels, chapters 253 to 306 are dominated by the Paranormal Liberation War.

With the Heroes now equipped with sufficient knowledge, Hawks has carried out some covert surveillance, which enables them to face the Paranormal Liberation Front head-on. Our heroes will look different when the battle is done, so keep in mind: by the end of this season, they won’t be the same.

Where To Watch My Hero Academia Season 6 Episode 1?

Also Read: My Master Has No Tail Episode 1: Release Date, Preview & How To Watch