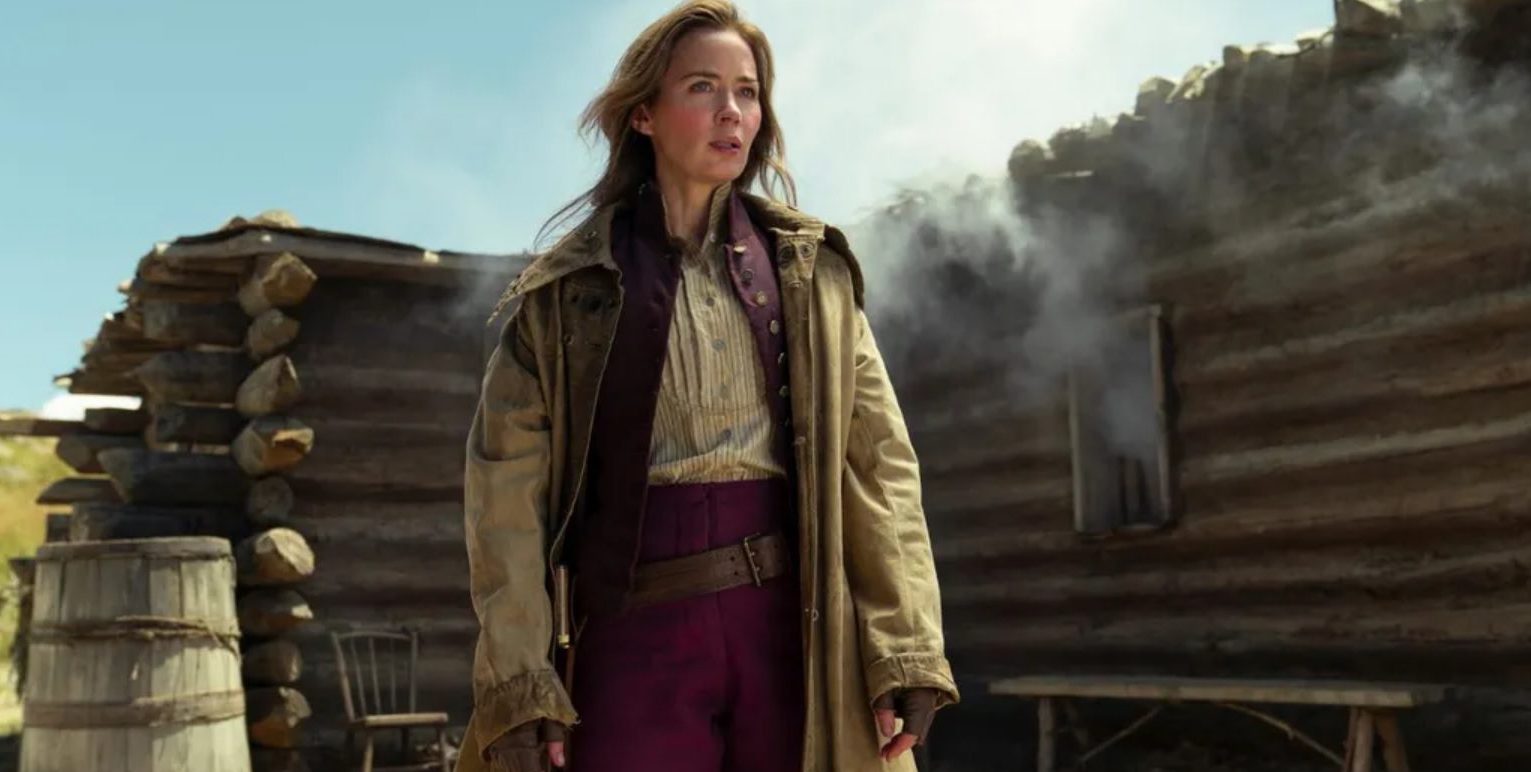 How To Watch The English Episodes Online?

How to watch “The English” episodes online? This has become the most asked question recently as the show marks Emily Blunt’s debut on television. Before we answer the question-How about watching “The English” episodes online? Here is what we know about the plot of the show. Hugo Blick, a BAFTA-winning writer, and director of the Western drama “The English” believes it will be one of the year’s top BBC dramas. This brand-new epic drama follows Cornelia Locke (Emily Blunt) with Eli Whipp (The Twilight Series’s Chaske Spencer) as they travel together through the Wild West to Hoxem, Wyoming, their final stop.

The English billed as “an epic narrative on race, love, and power,” will show them facing ever-more terrible obstacles that will test their physical and mental capabilities. Here is where you must see The English if you wish to travel with Cornelia and Eli. The show has Hugo Blick as its writer and director, while executive producers include Hugo Blick, Emily Blunt, Greg Brenman, and Mona Qureshi. According to the show’s official synopsis, the associate producer is Elinor Blick. 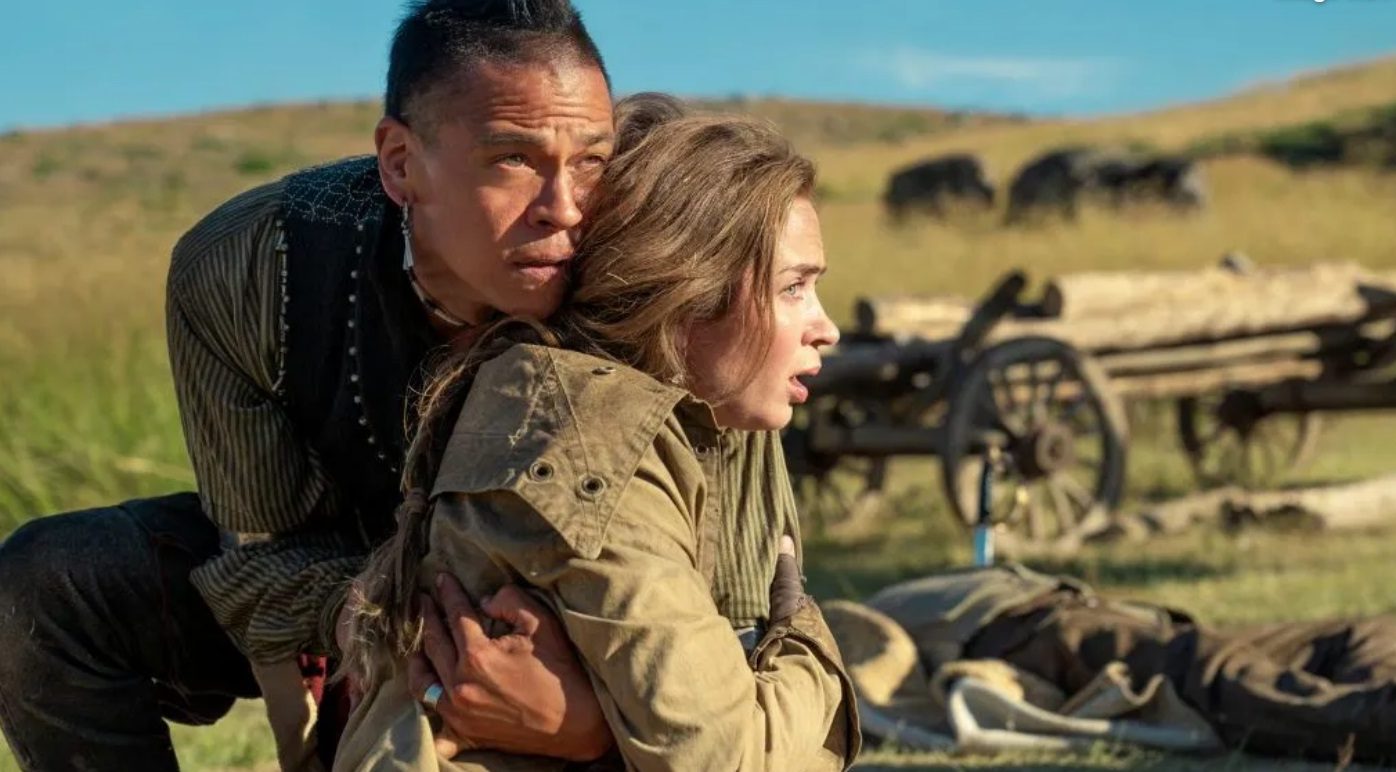 The show is by Colin Wratten, and the line producer is Nicolás Tapia. Daniel Toland is the show’s co-producer, and Federico Jusid composed the music. The cinematography is executed by Arnau Valls Colomer, while the editing department is headed by well-known editors Ben Yeates and Andy Morrison.

What Is The Plot Of The English?

Hugo Blick, an award-winning writer and director created the epic chase Western “The English,” according to the official synopsis of the program. The show uses the fundamental themes of revenge and identity to construct a story about race, power, and love that is utterly captivating. 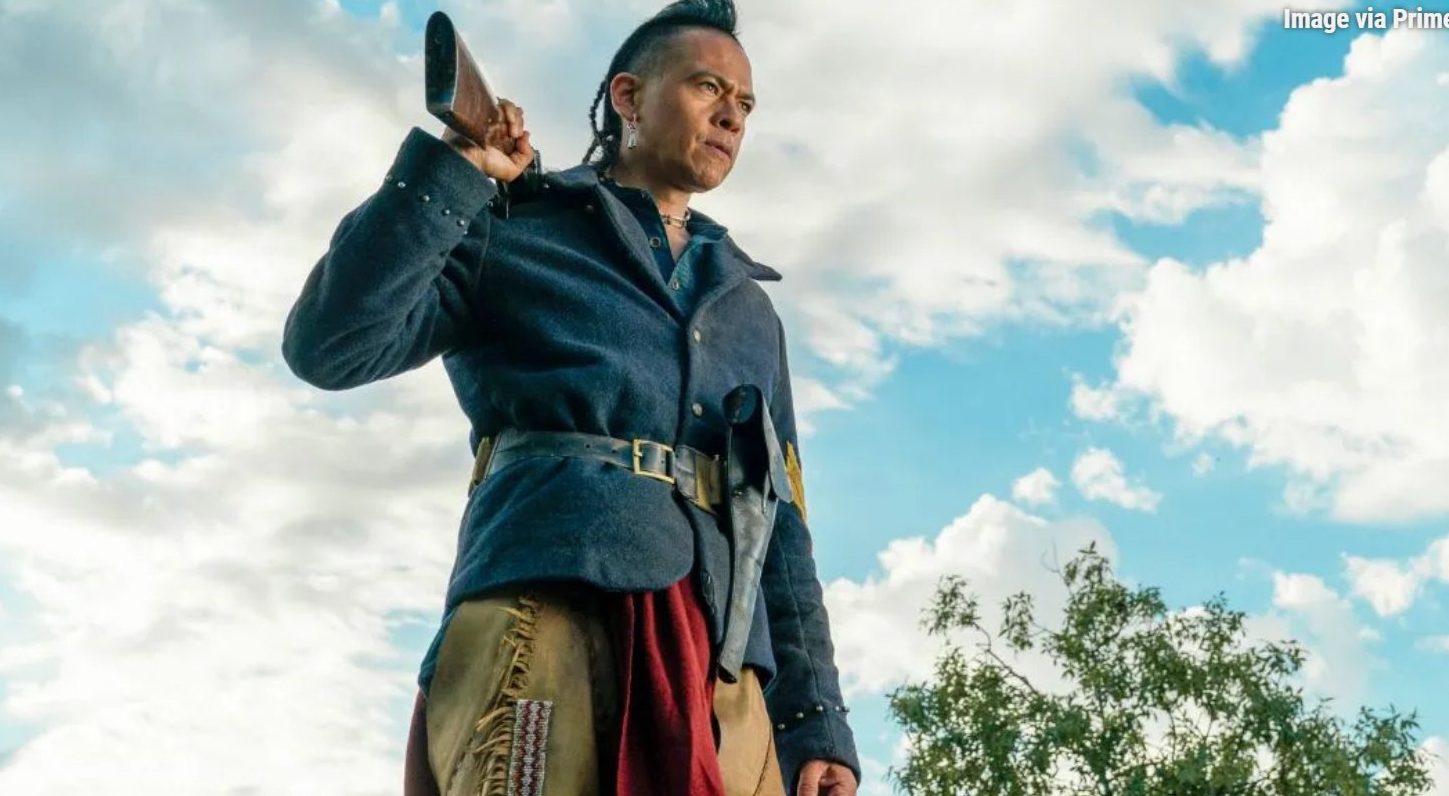 Although they are both aware of their destiny, neither is acquainted with the fact that it is based on a common past. They must overcome progressively terrible challenges that will push their physical and psychic boundaries. But as they overcome each challenge, they get closer to their ultimate goal—the brand-new town of Hoxem, Wyoming.

The extent of their intertwined histories will only become clear here, following an investigation into a string of bizarre and macabre unsolved murders. County sheriff Robert Marshall carried the investigation (Stephen Rea) and young widow Martha (Valerie Pachner), and they will face the future they must live.

The English’s trailer depicts a western setting that is both stunning and scary. It introduces the two main characters, Cornelia Locke and Eli Whipp. They both find themselves in precarious situations where they must strive to achieve their objective of identifying the perpetrator of the awful atrocity against Locke’s family.

That man is Richard M. Watts (Ciarán Hinds), a different character who doesn’t seem to get along with the two main characters. The two-and-a-half-minute teaser suggests that the show will be an action-packed spectacle full of twists, turns, and surprises.

All About The Stars Of The English?

What Time Does The English Release Its New Episodes? 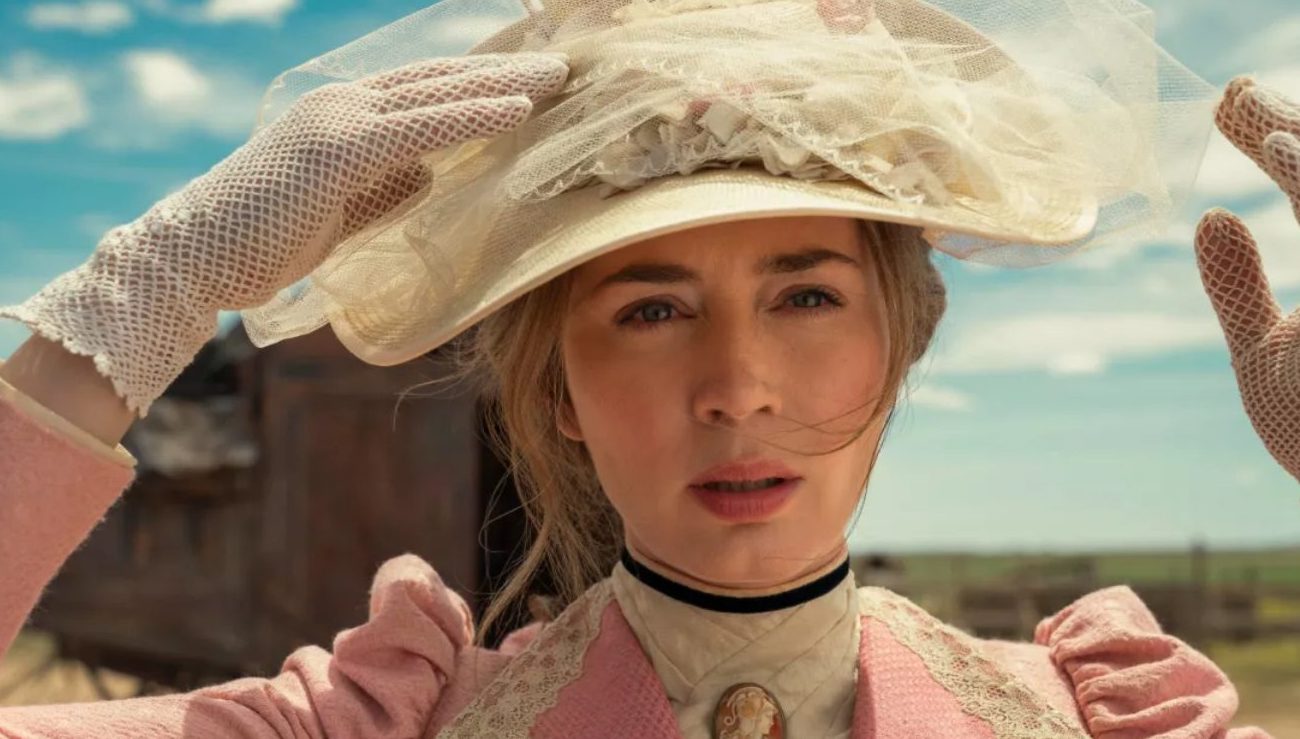 How To Watch The English Episodes Online?

New episodes of The English series air every Thursday and may be watched in their entirety for free on BBC iPlayer in the UK. At the same time, some viewers located in another country can use a VPN to access BBC iPlayer from anywhere and stream “The English” online as if they were at home. Happy streaming!