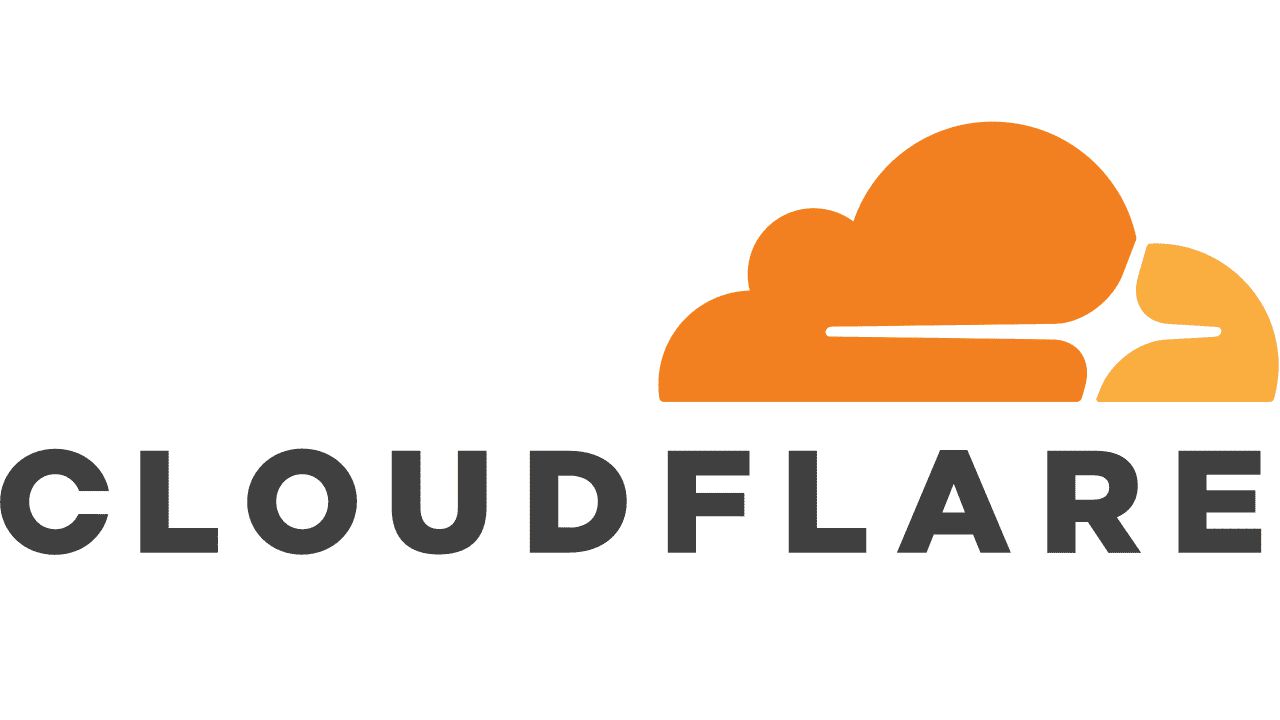 As we have known at last the biggest manga publishers have started to act against the manga piracy which is a big cause of concern for them. They have made serious strides against these pirated sources and now have had a breakthrough negotiation with Cloudflare. In this post, I’ll be giving you all the news regarding this new breakthrough in the ongoing negotiations between top manga publishers and Cloudflare.

As you might have noticed that you are not able to access websites that illegally pre-release manga chapters. There was a simple crackdown on these pirated sources and if anyone is caught doing such activities, they are going to be punished very severely. So, why did these publishers need to even negotiate with Cloudflare and what is Cloudflare? Let us find out below.

Cloudflare and Manga Publishers – What is Actually Happening?

Cloudflare is a US-based company which has been accused by top manga publishers regarding them hosting pirated content via their servers. As mentioned above this now is a serious crime but Cloudflare wasn’t having any of it and was doing as it pleased. They might have thought that since they are US based they can do anything and steal anything but manga publishers were having none of it. 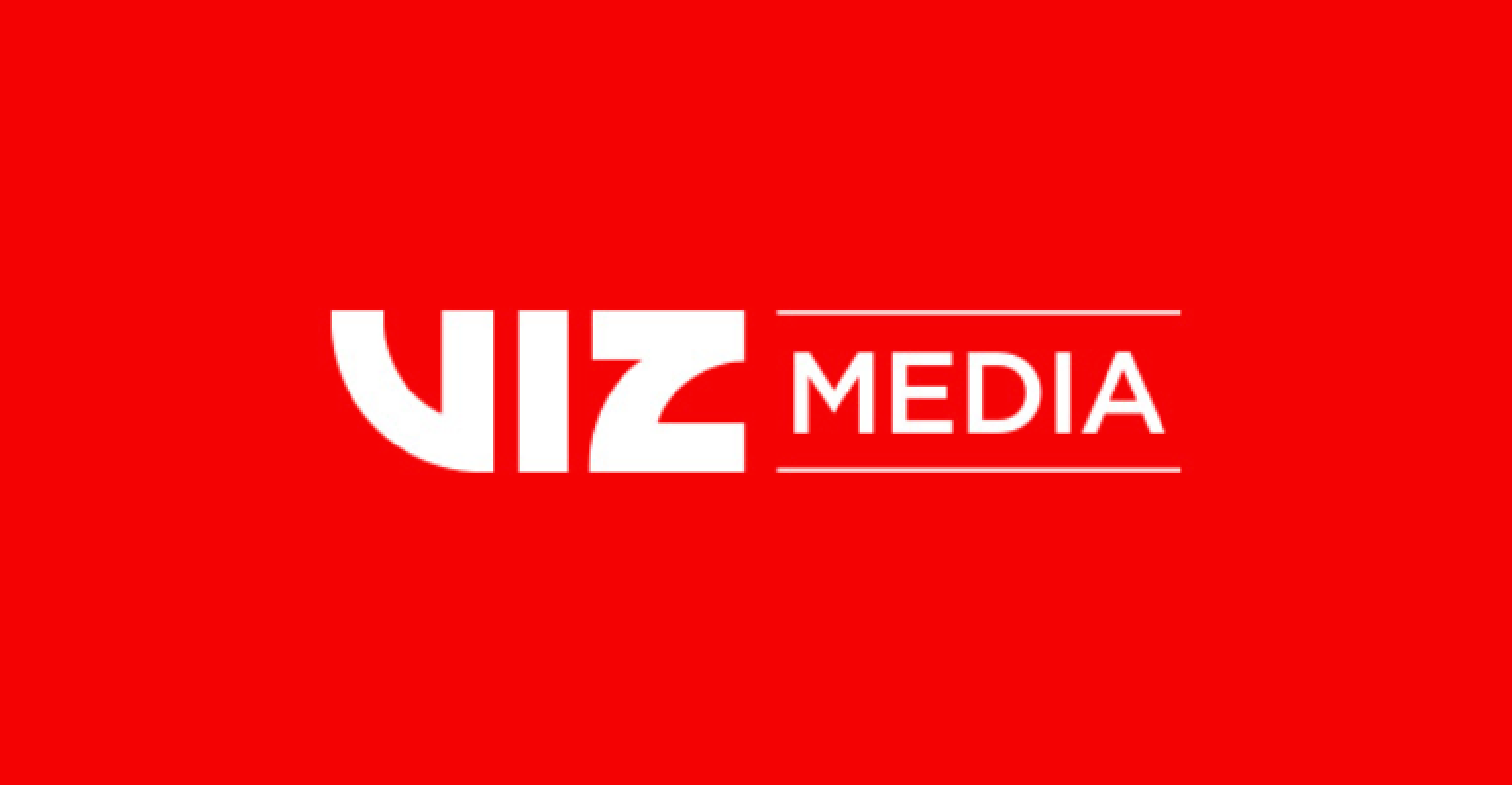 They filed a case and thus the negotiations began. Cloudflare just could not defend itself because there was clear evidence of their criminal acts and thus they were ready to reach a settlement and negotiate the matter. After very long periods of discussing the matter, manga publishers and Cloudflare have finally reached an agreement and thus manga publishers may not sue the company at least for now.

This means that Cloudflare will from now on stop caching content on its Japanese servers from specified pirated websites. Thus, yet again we have seen the publishers gaining an important victory in the battle against pirated websites. People who are impatient just cannot wait for the official release to come out and due to curiosity access these pirated websites but now they’ll be forced to contain their emotions as the websites are blocked. Do mention your thoughts regarding the manga piracy in the comments section below.