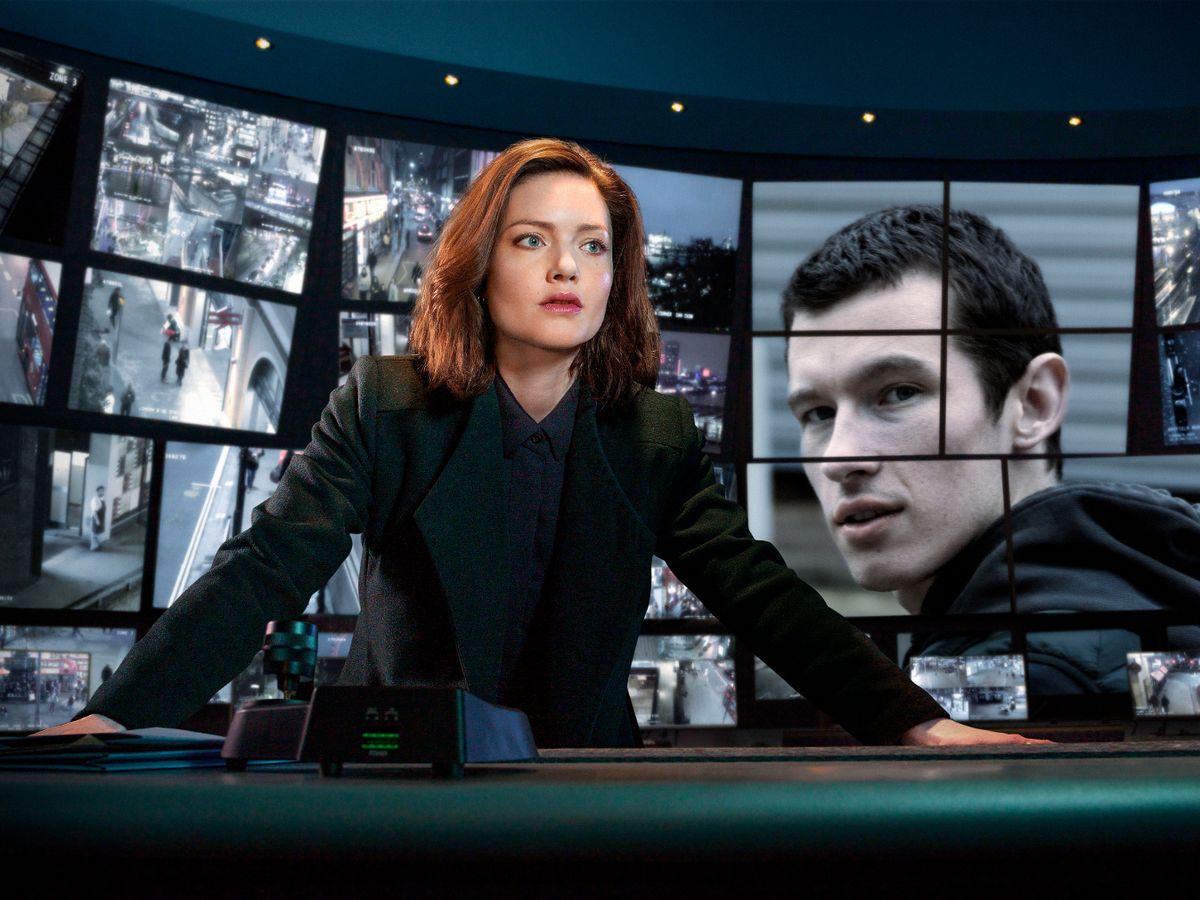 The Capture was released with its first season in 2019 and received a positive response from the critics and the audience, who loved the BBC’s mind-twisting drama. The show also gained popularity for its engrossing narrative that centers upon Shaun Emery, who hands himself to the police for the murder of Hannah Roberts. The crime drama series was a success due to its suspenseful atmosphere, well-rounded characters, outstanding performances, and an absolute easy-flowing pace that keeps the audience engaged throughout the show. Now the BBC crime drama is returning with its second season, and fans are very thrilled to watch The Capture Season 2 for its mystery, crime, and suspense.

Today, we will be discussing The Capture season 2 release date and what story will the next season explore, along with the cast updates and other relevant information about the show. Let’s get started.

The show was premiered on July 15, 2020, on NBC’s video streaming device Peacock. However, the show was originally premiered on BBC One on September 3, 2019, and concluded its run on October 8, 2019. The show has gained recognition, popularity, and praise on its streaming platform and became the biggest new title of 2019 on BBC One. 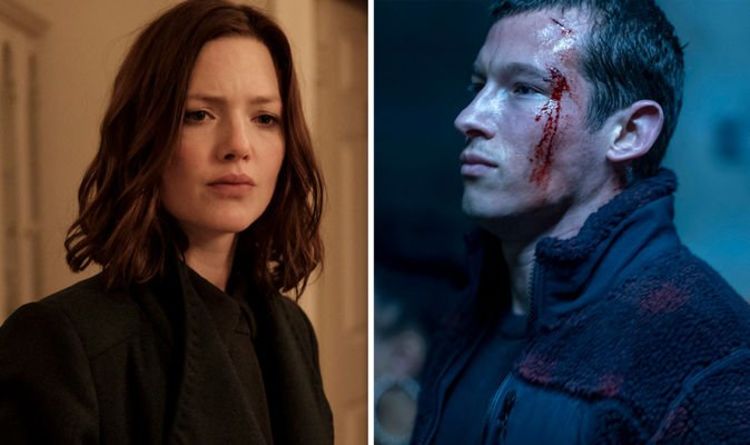 Coming back to The Capture season 2 release date, it has not been set yet and was already delayed due to the COVID-19 pandemic. Considering the long delay, fans can expect The Capture season 2 to drop somewhere in early 2022 on BBC One, which will be followed by a release on Peacock as well.

The official announcement about the show’s renewal was made by the BBC on June 3, 2020. The director and writer of the series, Ben Chanan, announced that considering its immense popularity, the drama was bound to get renewed. He further added that he is very thrilled to be joining forces with the BBC once again.

What can the season 2 plot be about?

In the final episode of season 1, the audience witnessed Shaun going berserk after watching the false footage of him kidnapping his own daughter. Later, Napier blackmails Shaun to confess to the police about murdering Hannah Roberts. He also tells Shaun that if he refuses to do so, the footage will go viral and would be altered to show that Shaun is abusing her daughter. The after-events sent Shaun to prison, where, in the end, Carey secures an SD card that has the actual bus footage in it.

The second season might continue with the violations of the Correction program. Now that Carey knows the truth, she might try to expose it and prove Shaun as the scapegoat. She might also end up revealing to the world the actual CCTV footage and nail the suspects and ultimately, shows the actual footage in court.

Check out this article on some of the amazing period films that will take you back in time.

As far as the season 2 cast is concerned, almost all the important cast members will return to the show to reprise their respective roles. Holliday Grainger will likely return as Detective Inspector Rachel Carey, where Ben Miles will also reprise his role as Commander Danny Hart and Lia Williams as Gemma Garland.

Thes secondary cast of the series includes Ron Perlman as Frank Napier, Famke Janssen as Jessica Mallory, Sophia Brown as Karen, Ginny Holder as Nadia Latif, and Cavan Clerkin as Patrick Flynn. However, any confirmations have not been made about the cast members, and we can only wait to witness the next season of The Capture to get a full dosage of mystery, crime, and a lot of drama.