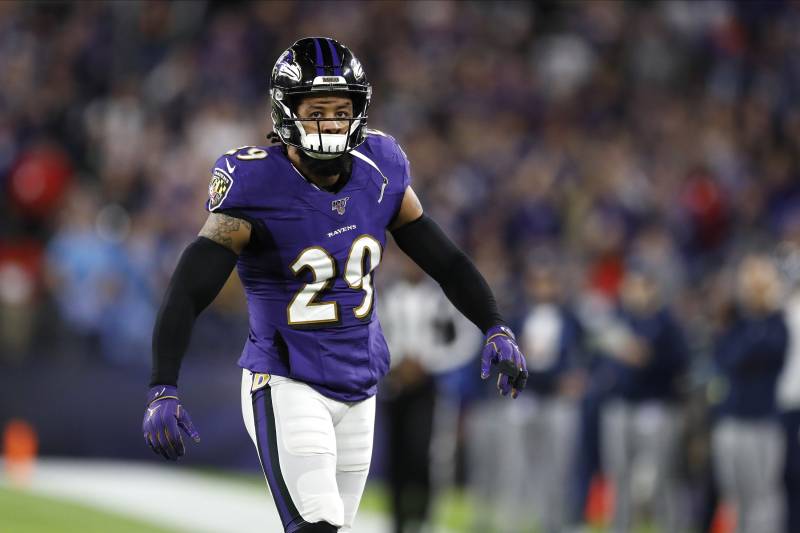 Earl Winty Thomas III is an American Football free safety for The Baltimore Ravens of NFL. He was first signed by Seattle Seahawks during the first round of NFL Draft in 2010. 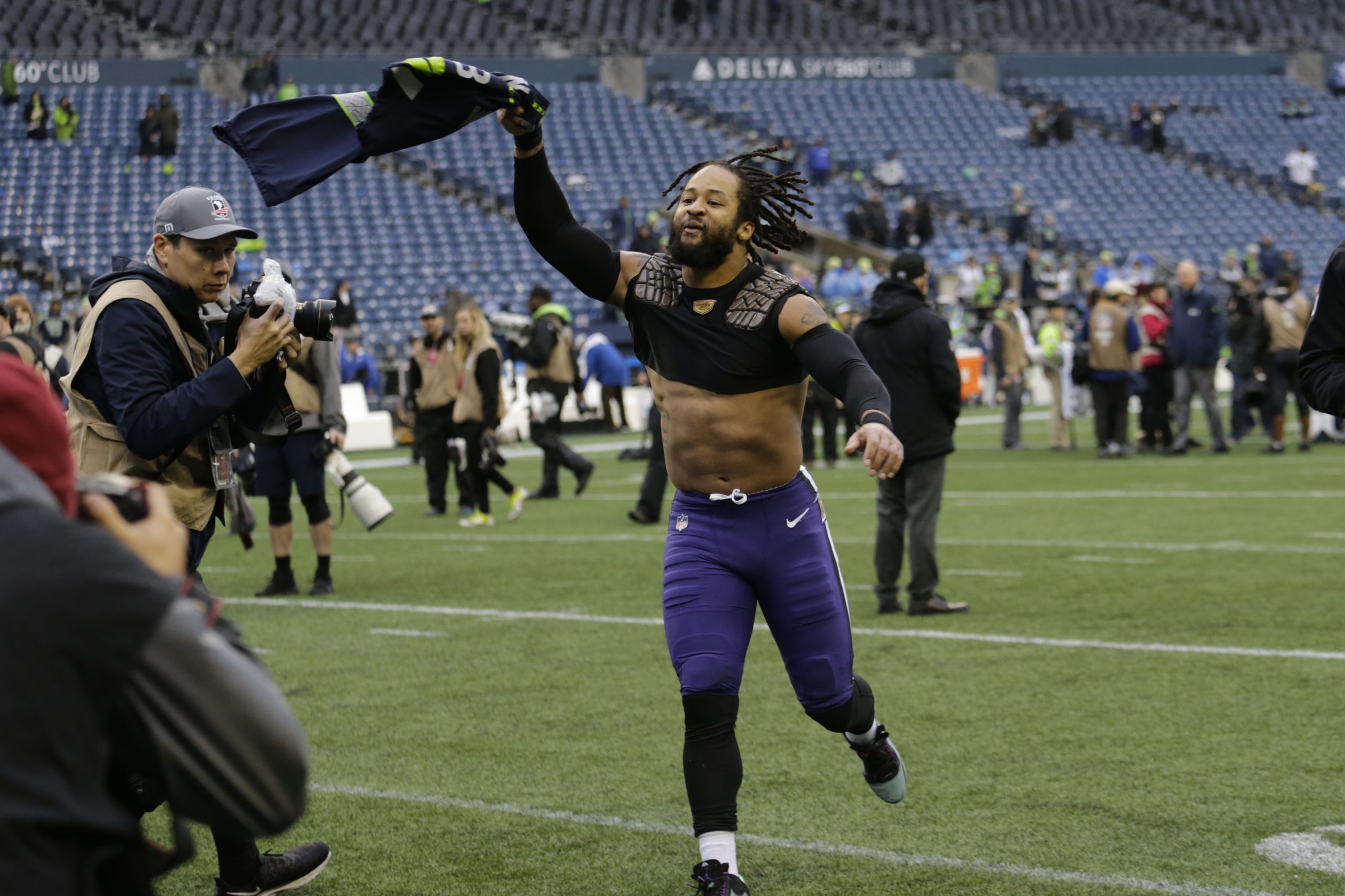 Thomas was born on 7th May 1989 in Orange, Texas. He is a son of Debbie Thomas and Earl Thomas Jr. He also has a brother who goes by the name Seth Thomas. His father supported him and spent countless hours on his training, which helped to build Earl’s passion and attitude towards the game.

Thomas got married to Bina Heisser in 2016 and has three children with the eldest daughter Kaleigh who is seven years old. Recently on 6th May, Thomas was held at gunpoint by his wife after she found out that he had slept with another woman. Nina was later arrested. 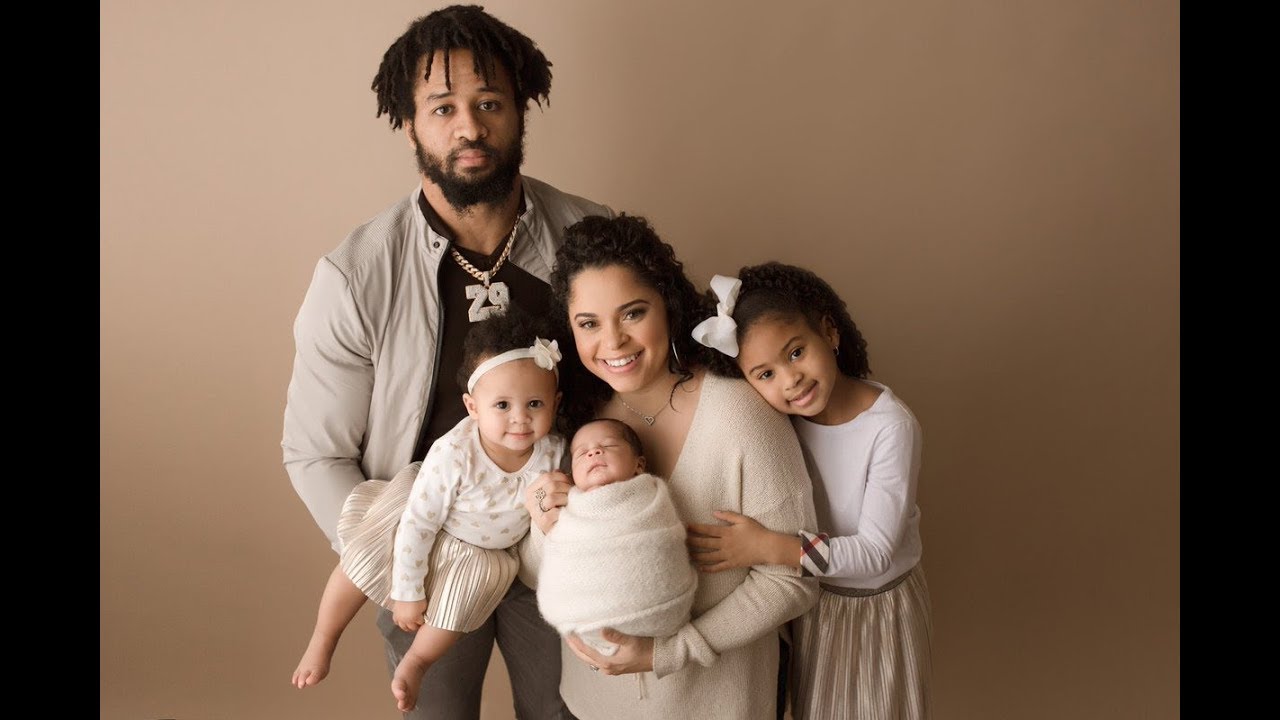 Earl Thomas with his wife and three kids

Earl used to attend West Orange-Stark High School, where he used to play for his school football team. He was also an athlete who was on track and field team as a sprinter and jumper. He was ranked 12th by Rivals.com in 2007.

Later, he attended the University of Texas at Austin, where he started playing for the Longhorn football team for coach Mack Brown. Thomas earned multiple All-Freshman honors during his college years, where he ranked second in his team with around 63 combined tackles and 17 pass breakups, which were the highest record ever by a Longhorn freshman.

In 2010 he announced about entering the 2010 NFL Draft. Earl was projected as a first-round pick by NFL Draft experts, and he was ranked as the Top Safety in the draft by NFL Analyst. Then he was selected by Seattle Seahawks in the first round. After Eric Berry, he was the second Safety drafted. He was one of the youngest players for the draft, as he was only 20 years old at that time. In 2014, Seattle Seahawks signed a four-year contract for $40 million with a signing bonus of $9.50 million. He played many Super Bowls with them till 2018.

On 13th March 2019, he signed a four-year contract with Baltimore Ravens for $55 million, with around $32 million guaranteed. 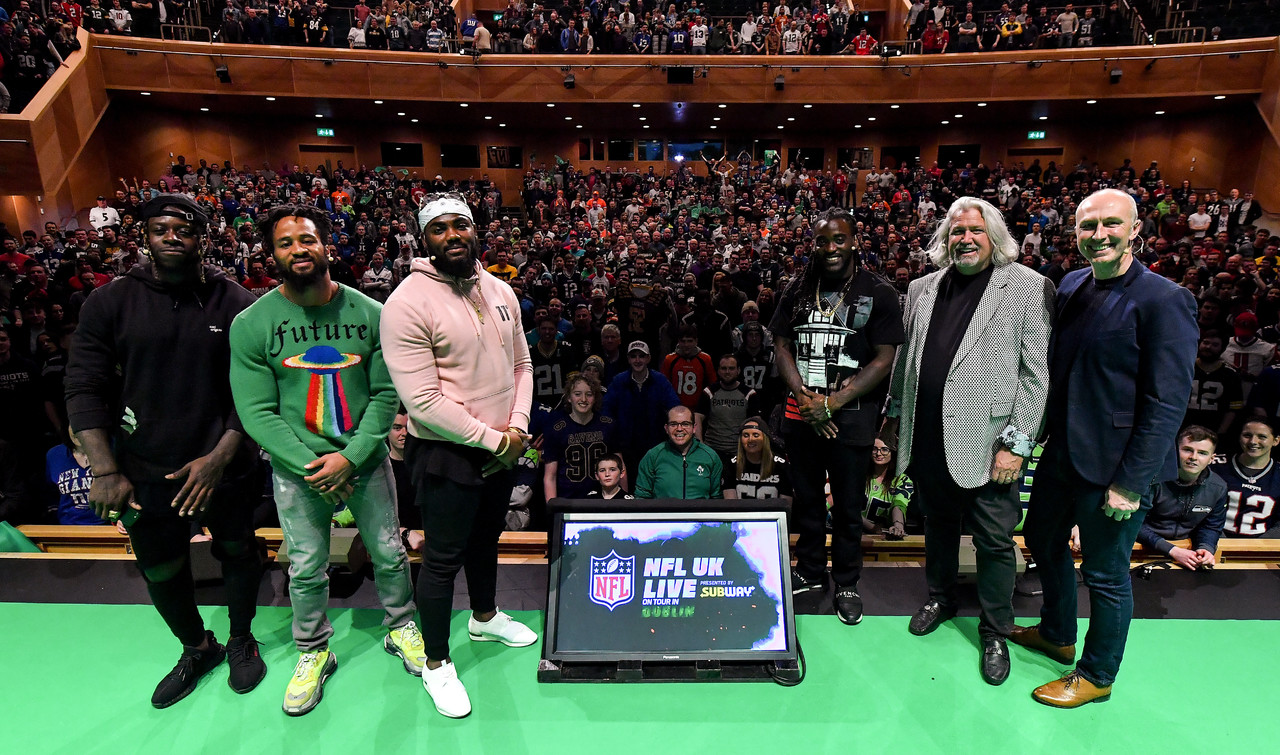 Earl Thomas(in a green sweatshirt) at the NFL Live event, presented by Subway that took place at Dublin’s Convention Centre

Thomas’s net worth is around $24 million. All his incomes are from football, as he has received a considerable signing bonus from teams. There is no information regarding his cars or salary. We will update soon if we find any.