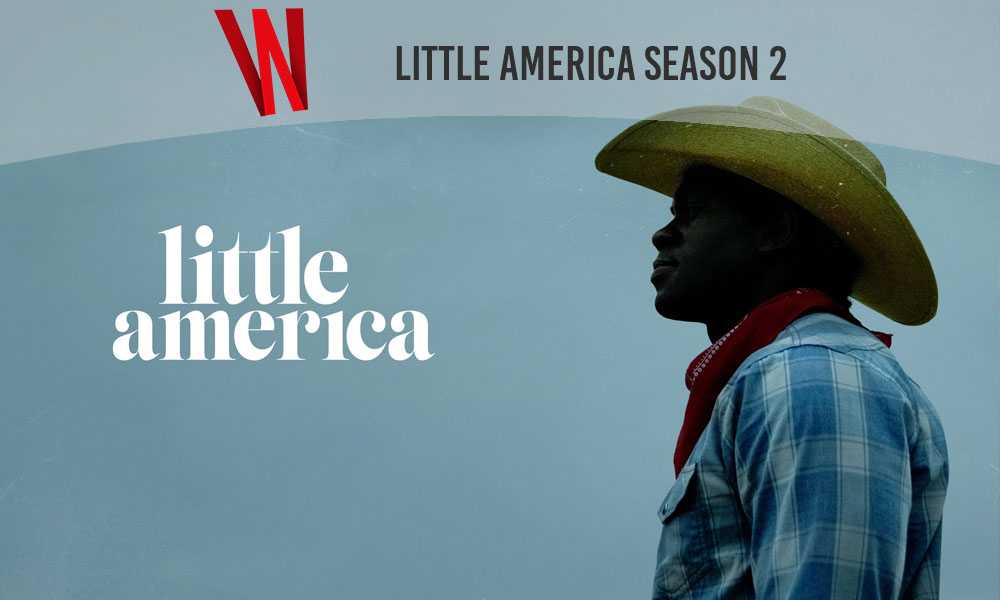 Last year, Apple TV+ delivered a masterpiece series that really inspired and entertained a lot of viewers throughout the globe, and now it’s time for its second season. We will be discussing Little America Season 2 in this article. If you loved watching Little America Season 1, then this is a must-read article for you. We will be sharing their release date, and expected plot, as well as the expected cast of Little America Season 2. If you haven’t watched this series yet, then you should go for it, and the reason why we are saying it is because of a 7.3 out of 10 IMDB rating and a whopping score of 95% on Rotten Tomatoes. 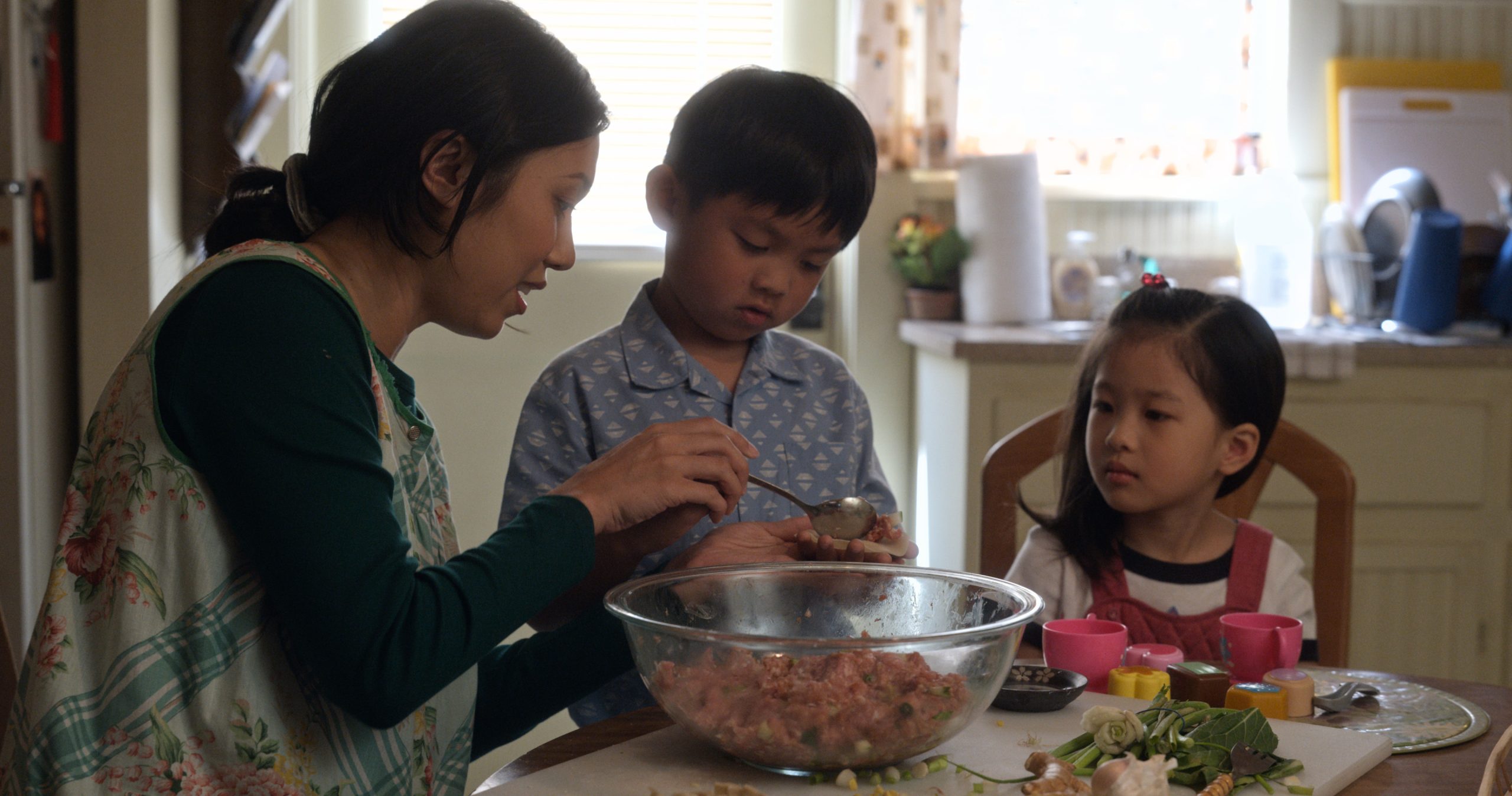 The series is based on the lives of people who travel to the United States of America as an immigrant and how their life goes over there with some funny experiences as well as several hardships. The story revolves around how they work and the overall living of the immigrants. So if you are planning to shift to the USA, then you must watch it. And not only this, but this series was having much more than the viewers were expecting, and it was a complete masterpiece made by Apple TV+ and by mistake if you have missed then you should definitely watch it.

The first season was released on the 17th of January 2020. You can watch the First Season on Apple TV +. Yes, you heard it right you need to buy Apple TV + subscription to enjoy this Little America Season 1. And for the Apple product users who have recently bought their Apple devices, you all have surely got the Apple TV+ subscription for free, and you all can enjoy this series for free and all other Apple TV+ original series also, as now Apple has been continuously releasing a lot of mind-blowing series on it. 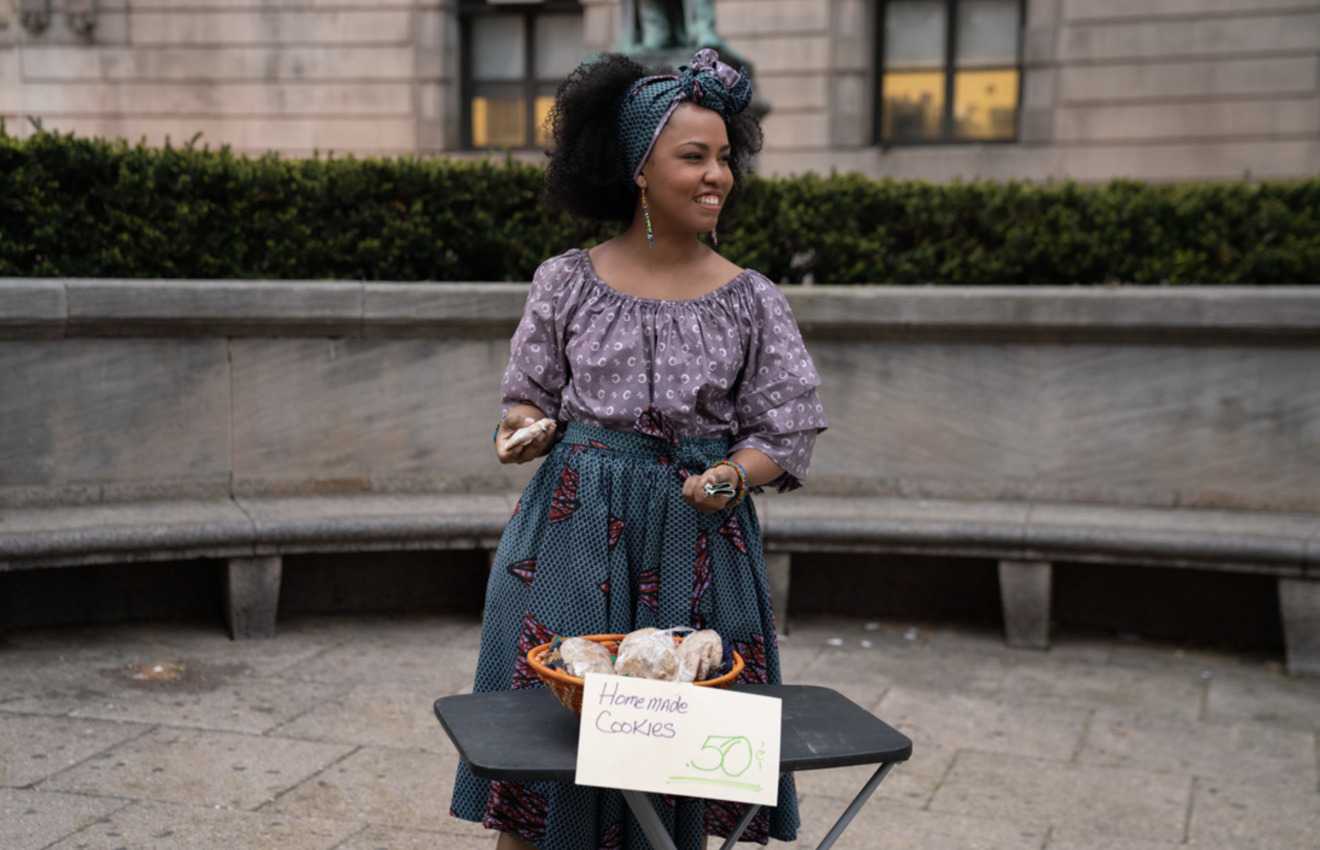 Little America Season 2 is already renewed by the creators of this series even before the release of the first season as we can say that Apple TV+ was already sure that this season would become a great success and hence a need for the second season will be definitely required and hence they without wasting even a single second renewed this series for the second season. Now coming to the most-awaited questions of all time that when will you get to watch Little America Season 2 on Apple TV +.

Nevertheless, it is clear that there will be Season 2, and it was announced way before the launch of Season 1 itself. Apple TV + introduced this new series in December 2019, and they make sure that it will come with a minimum of two Seasons. Earlier, Season 2 was going to release in late 2020, but due to the pandemic all around the globe, you can expect Little America Season 2 to get launched anywhere between Q2 and Q3 of 2021. So, stay connected to this site if you do not want to miss any upcoming major update. 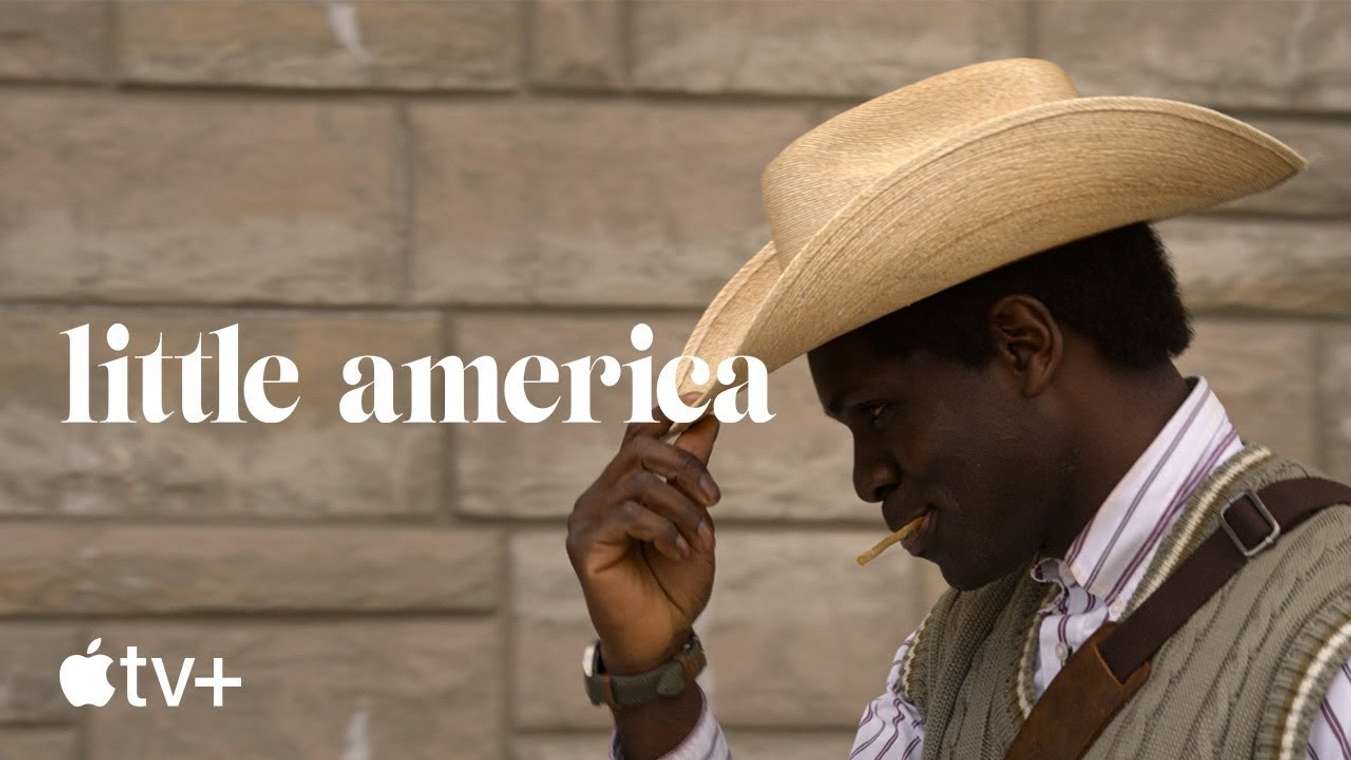