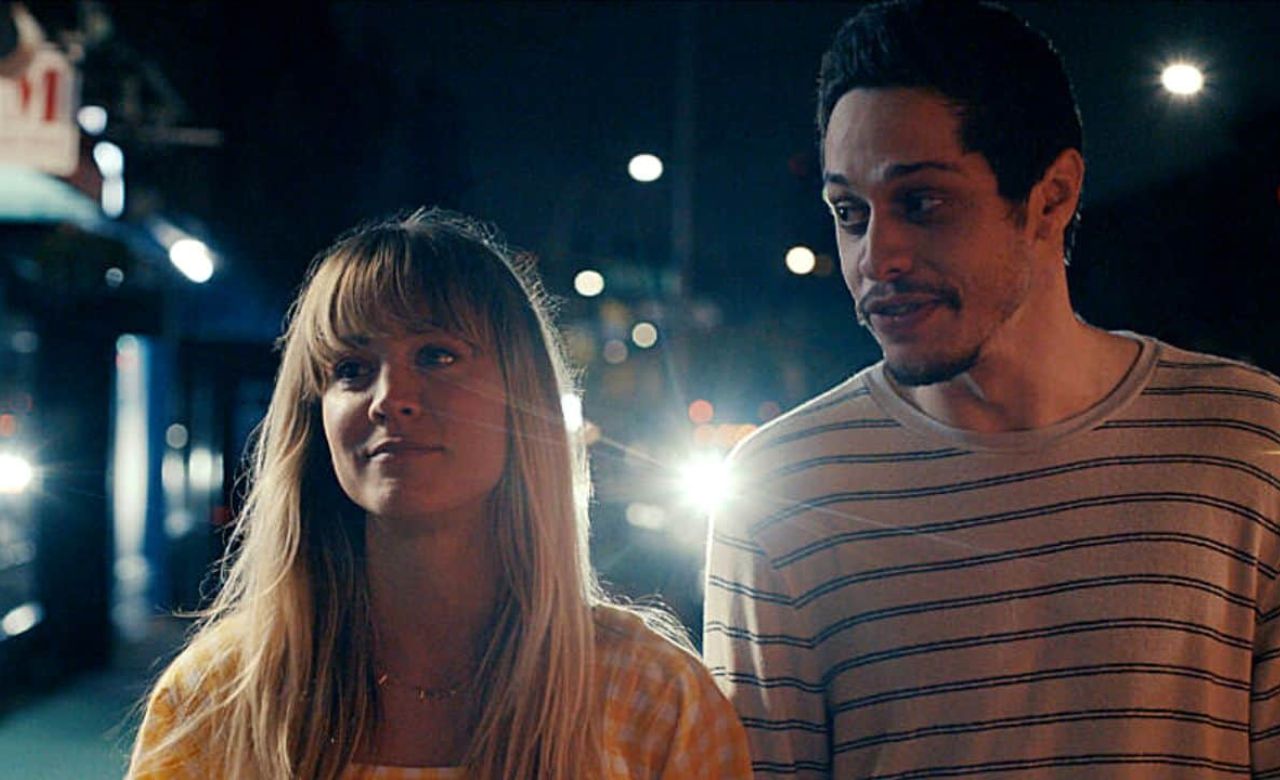 The 'Meet Cute' Ending Explained: Does Sheila Travel Back In Time?

Even with hackneyed genres like romantic comedies, sometimes someone tries to try something new. And this “difference” is often so noticeable but creative that everyone is perplexed as to how this was not considered before. The plot of “Meet Cute” is as follows. Sheila keeps returning to the exact date because she knows it will always make her happy. Can we take a moment to compliment the casting before we continue?

We knew how much we had missed seeing Kaley Cuoco on television. However, Pete Davidson’s casting was brilliant. Everything reported about him in the media has been deftly woven into the storyline, making him indispensable. But before we return to the film itself, it is essential to note that it is not a love tale. It tells the tale of a woman who must take a gamble to achieve happiness in the face of uncertainty.

I’ll go into detail about Meet Cute’s finale in this piece.

After Sheila uses time travel to try to remove Gary’s previous traumas, learning too late that Gary’s troubled background helped create the person she changed her life for, the third act mainly serves as the ending scene. She was also unaware that her many resets had cumulative effects on Gary, prompting him to discover the nail salon (managed by Deborah S. Craig’s charmingly understated, chaos-bringing June) and engage in his temporal mischief. Gary was the powerful cable repairman Sheila mentioned on their date(s), but a whole other discourse would be required to get those mechanics to operate.

Sheila had reverted to the suicidal and self-destructive state she had been in when she first learned about the time machine when Gary returned from his almost disastrous trip. Only Sheila knew about all their past less-than-wonderful times together. Still, after their most considerable dispute, he believed in her innate desire to live by lying about using a time machine to go to a future when she was still living. Then he started to walk away, hoping to run into her “on the other side” of dawn. 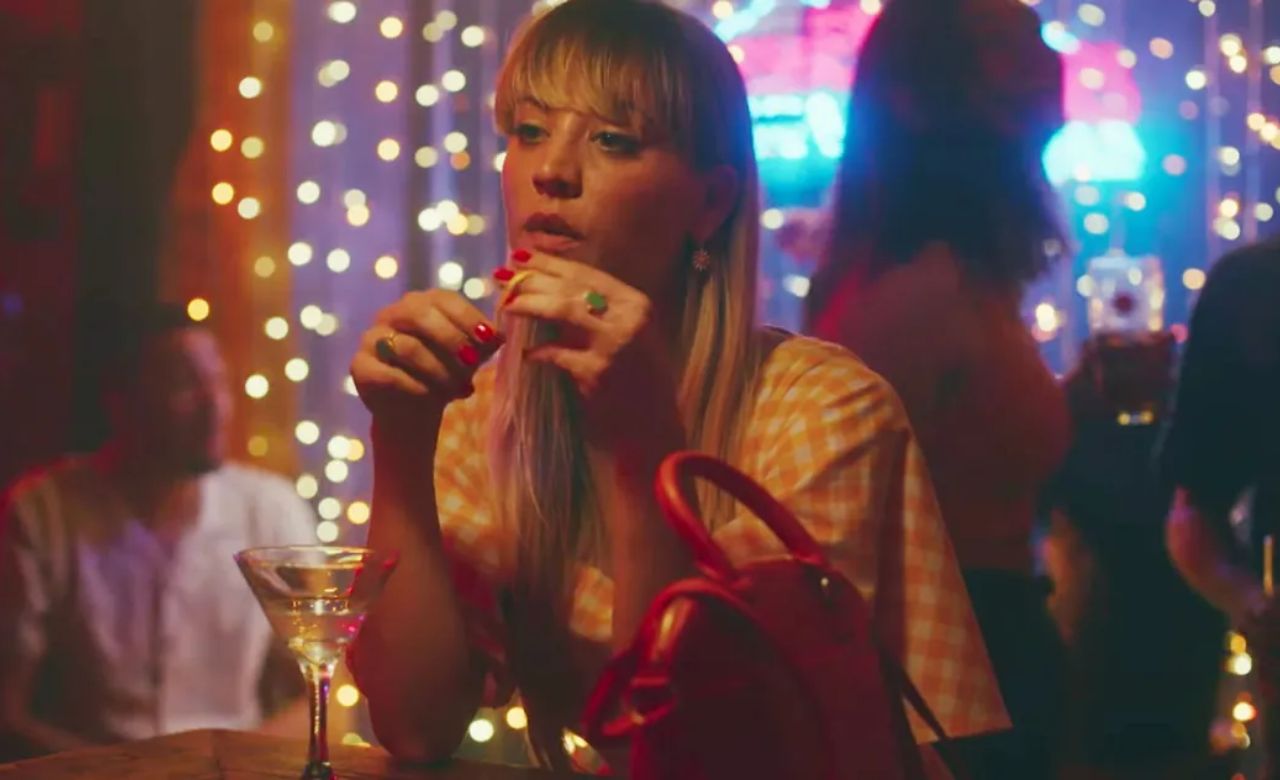 Thankfully, she overcame her obstacles and ultimately met Gary again just as the morning light rose, whether by his guidance or inner strength. Assuming the information wasn’t deception, that moment occurred perhaps a few hours before Sheila reached the time machine’s 24-hour limit. What would happen to Sheila and Gary when they left, still carrying the same lighthearted and flirtatious spirit they had in previous scenes?

Also Read: Do Revenge Ending Explained: Driving Off Into The Sun

Dejected, Sheila resolves to undo what she has done. June tells her a similar story when they are in the manicure shop. She explains that she has no power to govern others and that individuals are shaped by their combined positive and negative experiences. People influence one another and the environment around them by their behaviors. Sheila comprehends but doesn’t pay attention. She travels back in time and undoes her meddling in Gary’s life.

Now that she is back in her life, she goes on that date once again and discovers Gary to be the same person. However, this time, he is aware that something is off. He informs Sheila that he is entirely taken by the feeling of deja vu he is having, which causes her to admit that time travel is involved. They argue again, but he visits the nail shop to correct Sheila’s issues.

By mistake, he travels back to when she was 4 and 5 years old. He is mistaken for the cable installer by her mother, who asks him to repair the TV. Identify Sheila’s current activity. She is attempting to squeeze a square peg into a round hole, and when she fails, she sobs. She expresses the same sentiment to Gary by adding, “It’s good to be a bit dirty occasionally,” which Gary comforts her. The cable man was good to Sheila when she was a youngster, and Sheila had mentioned him a few times. As it turns out, Gary did it. Was it the reminiscing of a happy childhood experience that led her to Gary in search of the perfect night? 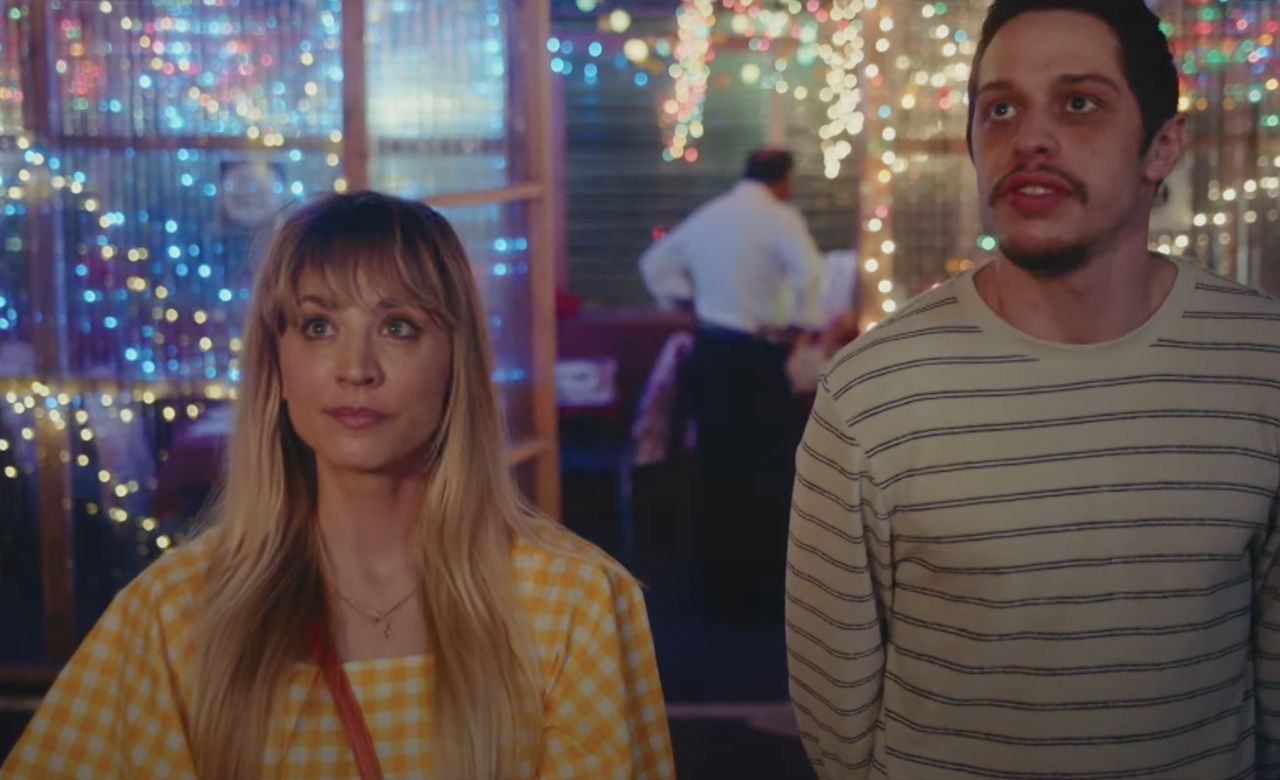 Sheila arrives at the nail salon to inform June that she has finished using the machine and will go ahead while Gary travels back in time. Gary just barely misses her, but June informs him that she is still there and that he must rush after her. When she is ready to leap from the bridge, Gary finds her. He yanks her back and advises her to put her faith in destiny. Even if it would be messy, it was worthwhile to stay.

Sheila needed to hear this. Gary goes away, but when he turns around, Sheila is there, indicating that she has decided to believe in the future. She won’t be returning to the time machine, and it’s likely that she still fears the future. However, her time-traveling experience has taught her that bliss will never be perfect. She will do what she must in various circumstances, maybe with assistance from Gary.

Despite the near ridiculousness of the narrative, “Meet Cute” is very captivating and takes time to explain Sheila’s intentions in detail. She exerted every effort because she did not want to pass away. Her last option was to take her own life. It was about things not being as horrible as it was, not about them being better. And after discovering that she could be joyful, she decided to experience it again. She must be reminded that hope and faith in the future are the only roads to greater happiness. She needs professional counseling, and we hope she receives it.

The movie was witty and exciting, and Pete Davidson now resides rent-free in our minds. We hope that as many people as possible see “Meet Cute” since it has the potential to become a cult favorite. A great movie on the risk one must take to achieve happiness is usually simply getting up the following day.