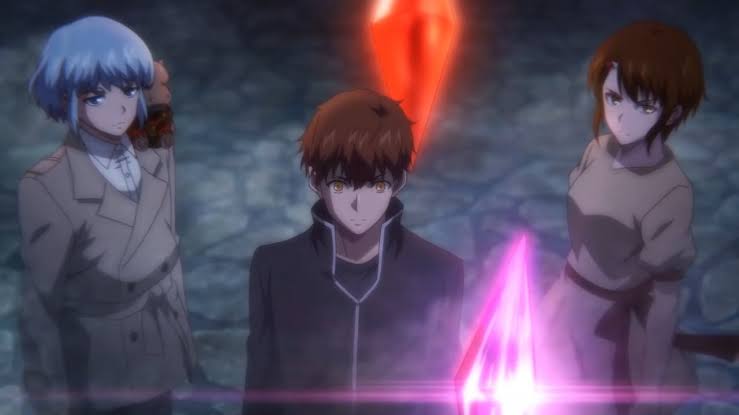 The anime of Tower of God manga adaptation was recently announced. This manga is a very well-known one of recent times. Tower of God is the work of Lee Jong-hui. In this post, I’ll be discussing the Tower of God anime release date, trailer and all the details that you need to know about it. Before we begin, please note this post may contain official spoilers from Tower of God anime. If being spoiled is not for you, I suggest that you stop reading the post here. However, if spoilers don’t bother you, we can get started. Also, note that we did not create the spoilers or leak them.

The trailer of the new anime looks very interesting. As from the trailer, we can guess that the story is about how one can make his will to survive and achieve whatever he wants stronger. Now, let me tell you something that is not disclosed in the trailer. The story is about Bam, who is a young boy. Bam has been living under a humongous tower called ‘Tower of God’.

He only has one person that he loves and cares about and that is his friend Rachel. When Rachel goes into the tower, Bam follows her. Rachel vanishes and thus Bam starts his journey to get her back. He is bound to face numerous obstacles along the way but his will of saving Rachel will help him in overcoming all of them
Naver Webtoon and Rialto Entertainment are two production companies that have come together to produce this wonderful piece of art into an anime. The anime will be officially known as WEBTOON Tower of God.

What is Tower of God Anime Release Date and Where to Watch?

It has been announced that Tower of God anime is going to be released in April 2020. The exact date of the show is yet to be disclosed. But that too will be known soon as now April is just over a month away. Crunchyroll is involved in the production of this new anime. Crunchyroll will be officially the one source from where we can watch this anime. Along the way, other official sources broadcasting the anime will be revealed soon as well. Do mention your thoughts regarding the Tower of God anime trailer and its release date in the comments section down below.