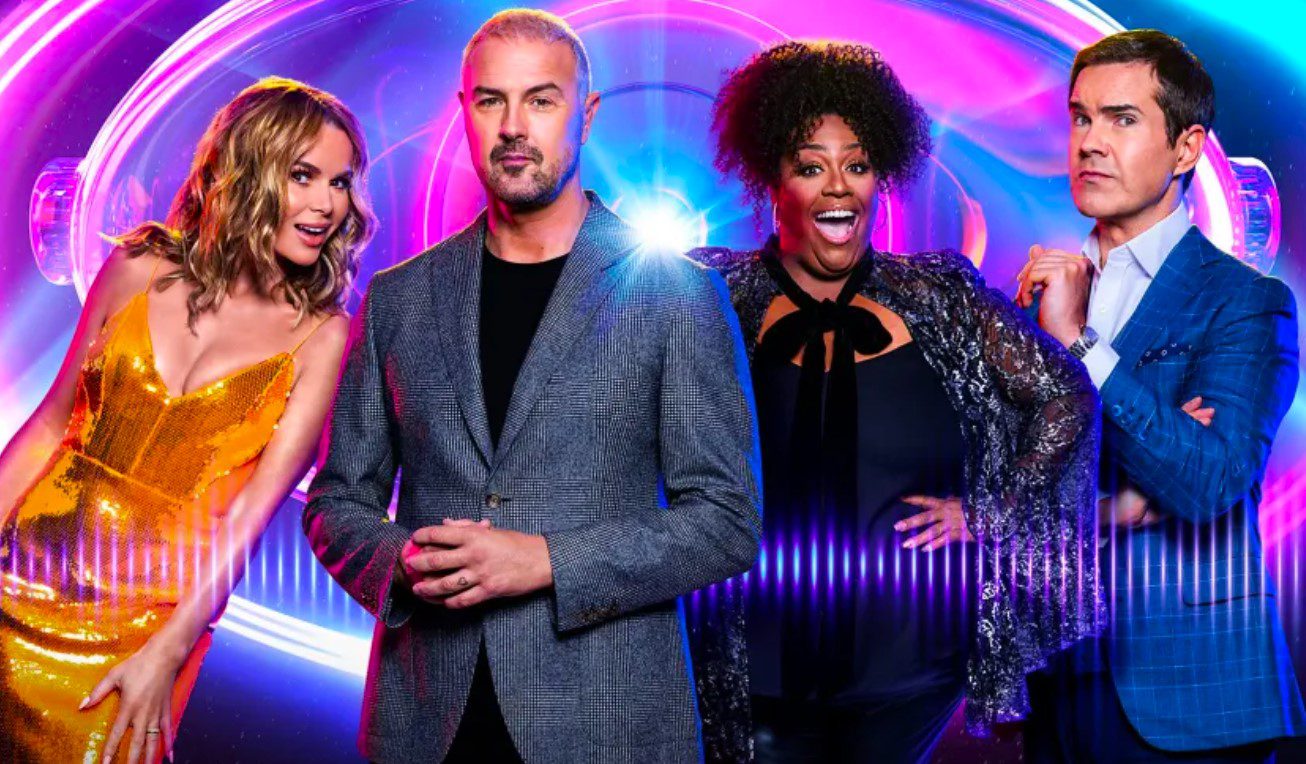 BBC One’s musical series, I Can See Your Voice (ICSYV) is all set with the premiere of its new episode. We’ve been seeing some unexpectedly good singers in the last few episodes, so it will be exciting to see what’s next in store for us. This show had been thought up by the creators after witnessing a similar show by Mnet Productions. Not just UK, but 28 other nations have adopted the show’s original format for their respective competitions.

The UK version was first seen on 10th April 2021. Though it was only aired for 8 episodes, the show garnered around million views. The reason behind such viewership is the curiosity that the show creates, along with the humorous and entertaining performances. It just had to be renewed for another installment, which began airing earlier this year on 15th October.

Original panelists, including Amanda Holden, Jimmy Carr, and Alison Hammond were seen to be the celebrity panelists this season as well. Hosted by Paddy McGuiness, from Top Gear, the show offers all elements that make it entertaining.

Contestants who would be able to guess the good singers from the bad singers can get a chance to win about £10,000. However, if they fail to guess accurately, the bad singer would take home the cash prize. As seen in season 1, the game rounds will consist of a Visual Round, Lip Sync Round, and Interrogation Round.

I Can See Your Voice: About The Panelists and Format

The panelists are usually celebrities who can help the contestants judge the singers. I Can See Your Voice has the following three celebrities as its panelists:

Alison is known as the actress who has appeared in shows like Doctors, I’m A Celebrity… Get Me Out Of Here, as well as Hotel Transylvania. She was born in the Northern district of Birmingham and began her television career as one of the contestants on Big Brother (2002). 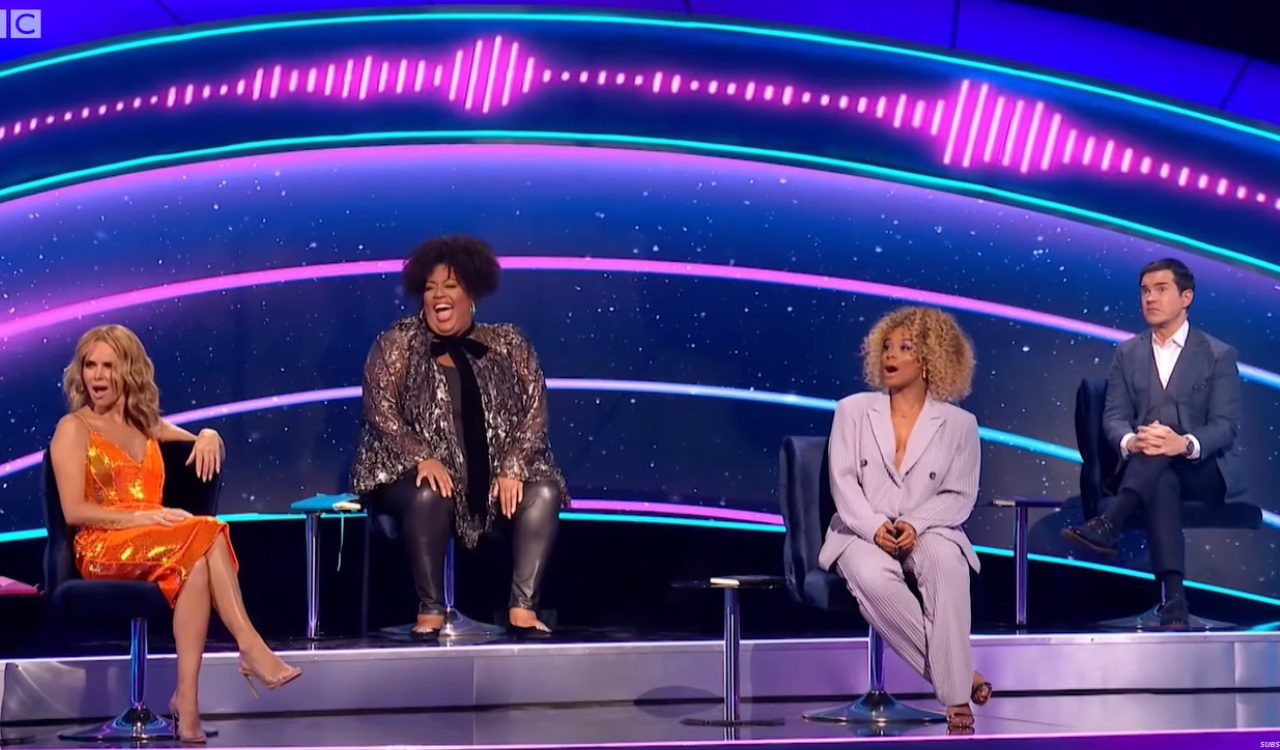 Jimmy rose to fame after he worked as a host for gaming competitions on Channel 4. The main reason behind his criticized career is his words which are usually made up of dry humor. Nonetheless, Carr has appeared in shows, and movies such as I Want Candy and Roast Battle, to name a few.

Much famous as one of the recurring judges on Britain’s Got Talent, and this Hampshire-born actress began her acting career with TV Shows such as Blind Date and Wild At Heart. Asides from being an actress, Amanda also has a notable career in the music industry, mostly due to her album that was released in 2020.

What Happened in ICSYV Season 2 Episode 4?

In the 4th episode that premiered on November 5th, 2022, we see the contestants being helped by none other than Lulu, one of the UK’s long-time singers with a powerful voice. She began singing as a career when she was only 15, and six decades later, she still has what it takes to be an acclaimed singer. 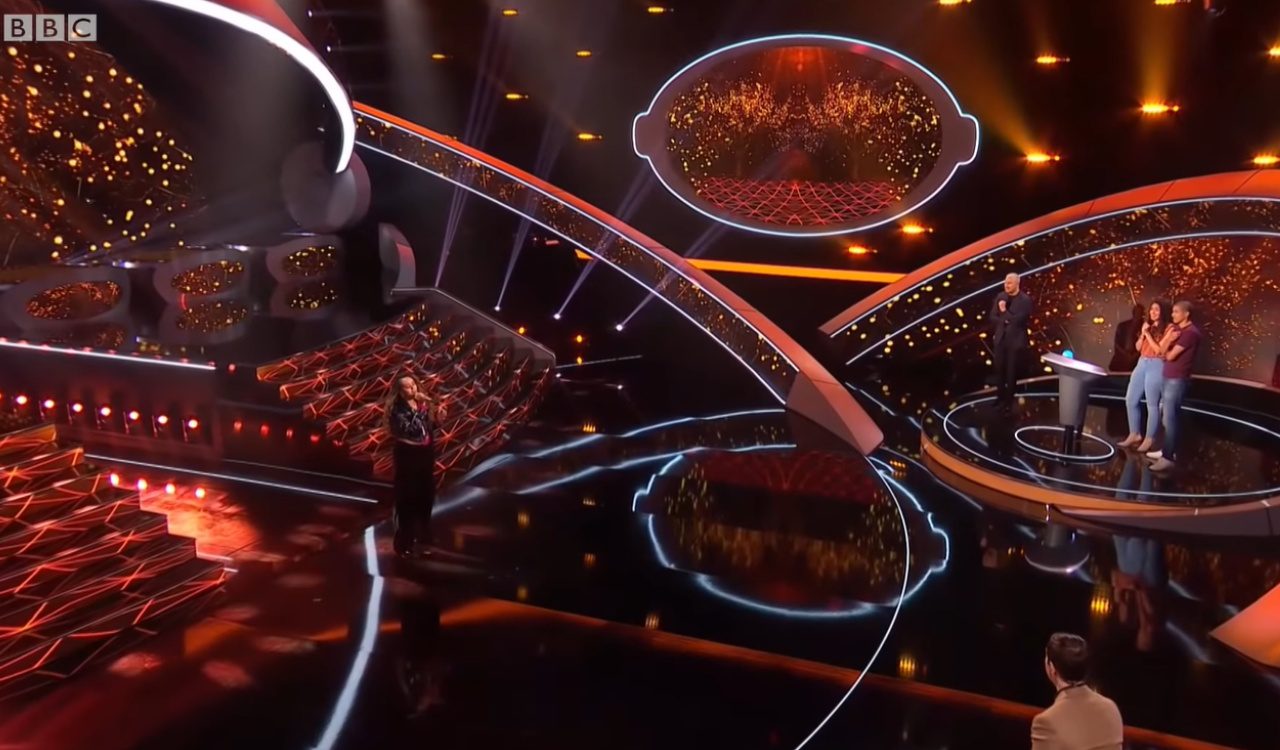 The Singers can be True or Fake (Credits: BBC)

The contestants of this episode included two brothers, Haloo and Zanist who were spotting the fake singers with Lulu. These brothers belonged to Hertfordshire, a county in Southern England.

I Can See Your Voice Season 2 Episode 5: Release Date

I Can See Your Voice S2 Episode 5: What To Expect?

In the upcoming episode, the special guest will be the hit British pop group Claire Richards. Claire is known for her beautiful soprano voice, and she has also been a part of the show Loose Women. This celebrity singer would be helping Esslyne and Nkechi, two best friends, in guessing who the real singers are. The panelists will be providing a little help as well.

I Can See Your Voice Season 2: Streaming Guide

BBC One usually takes up the airing for ICSYV. The show premieres around 9:00 pm (Saturdays) on the channel, and after it has aired on Television, it is uploaded on BBC Iplayer. Viewers from Australia can watch I Can See Your Voice on Sky TV, and new Episodes come out at 1:50 am. Unfortunately, the show is not aired in many regions.