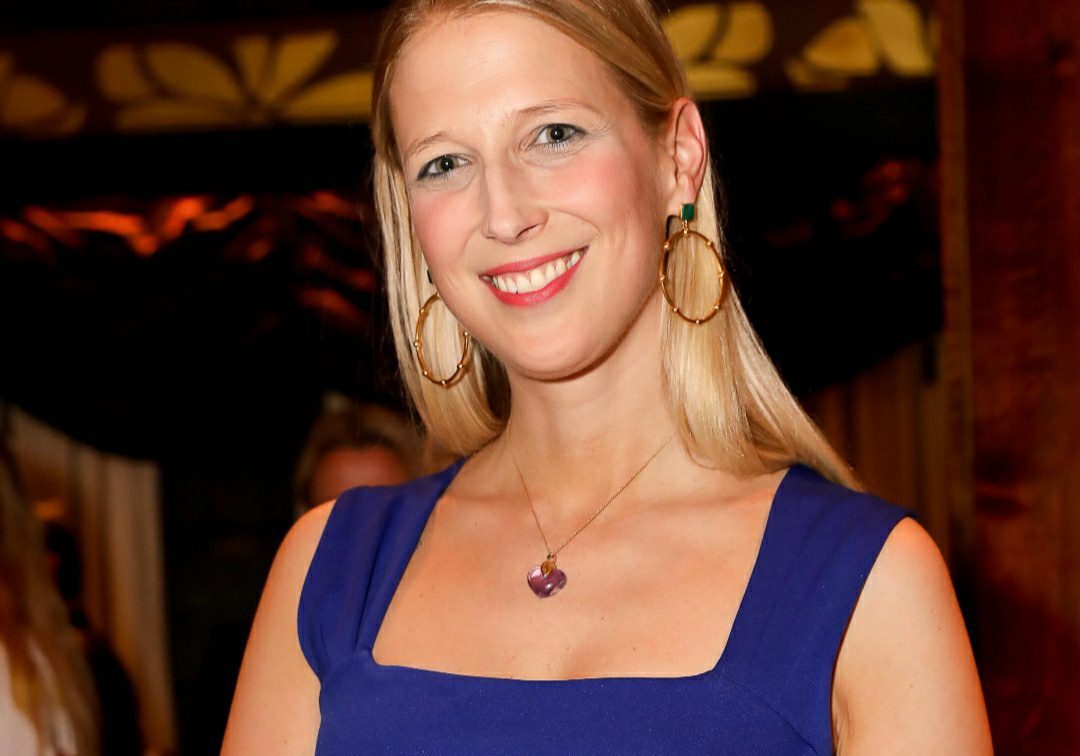 Who Is Lady Gabriella Windsor?

Fans are lately showing concerns about the identity of Lady Gabriella Windsor. Who is she? Originally known as Lady Gabriella Marina Alexandra Ophelia Windsor, she is the daughter of Prince Michael of Kent. Being a member of the royal family hasn’t led her to use that prestige everywhere. She has always believed in herself and, from the very beginning, wanted to make fame by herself. At present, she serves as a freelance writer and also a travel director. Lady Gabriella has a been interest in music and arts and thus serves as the director of a non-profit organization that aims at promoting the same.

These days, Lady Gabriella Windsor has been making several headlines after getting collapsed as the coffin of Queen Elizabeth II arrived at Westminster Hall. Some people are curious to learn more about her, except for being a part of the royal family. Here is what we know about Lady Gabriella Windsor.

Being the daughter of Prince Michael of Kent and also a member of the royal family, Lady Gabriella ranks 55th in terms of the line of succession of the British throne. Talking about the identity that she has made by herself, Lady Gabriella works as a freelance journalist for The London Magazine. Not to forget to mention, she has also worked covering Latin American travel for publications like The Telegraph. 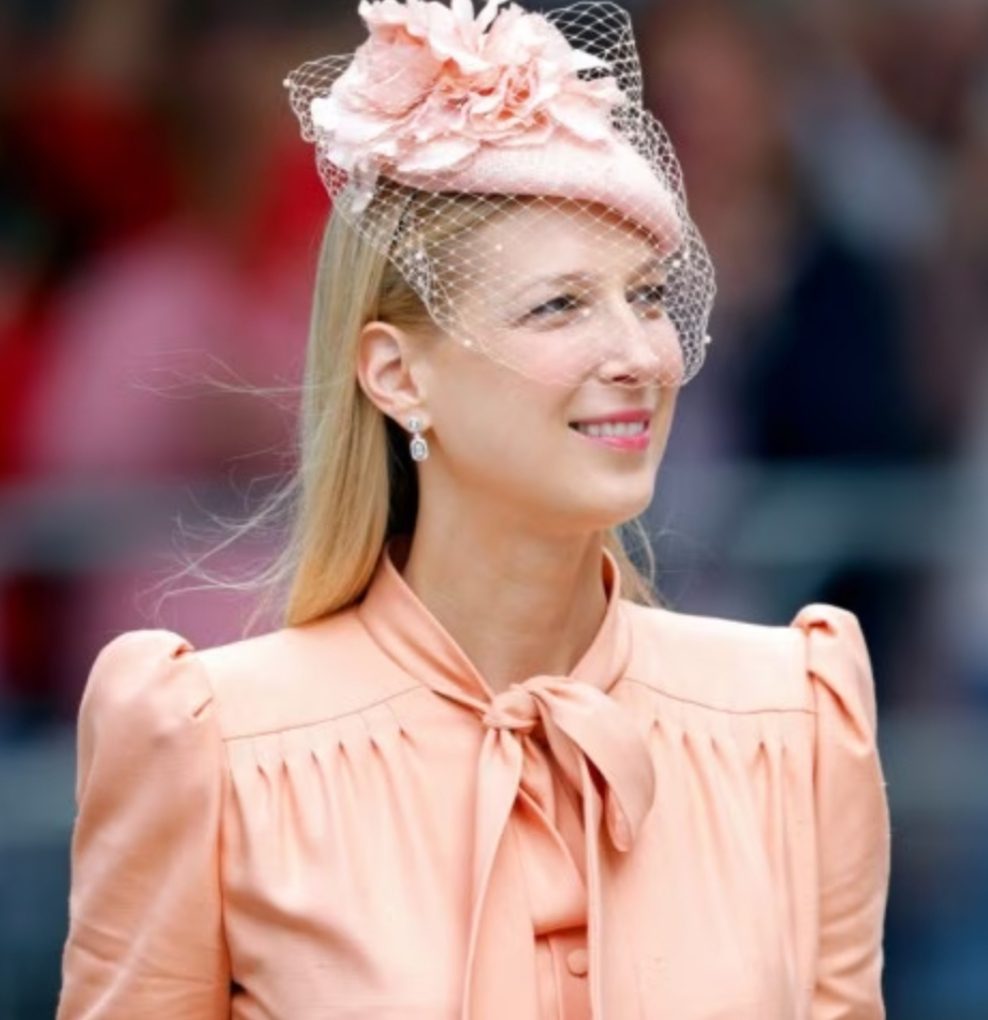 As mentioned already, it’s the Playing for Change Foundation where she is serving on the board of directors. Besides this, earlier, she taught English subject at Rio De Janeiro. She also followed her passion for music and worked at various musical events in Buenos Aires.

Lady Gabriella has got a very distinctive voice. Her songs Out Of Blue, Put The Sea, This Morning, etc raised quite a fame. People enjoyed it wholeheartedly. Which one do you like the most? Despite leading a lavish lifestyle since birth, Lady Gabrielle has been working pretty hard and is worthy of everything that she has achieved to date.

It was in 2019 when Lady Gabriella Windsor tied the knot with Thomas Henry Robin Kingston at St George’s Chapel, Windsor Castle. He is a professional financier. Later, their wedding reception was held at Frogmore House. 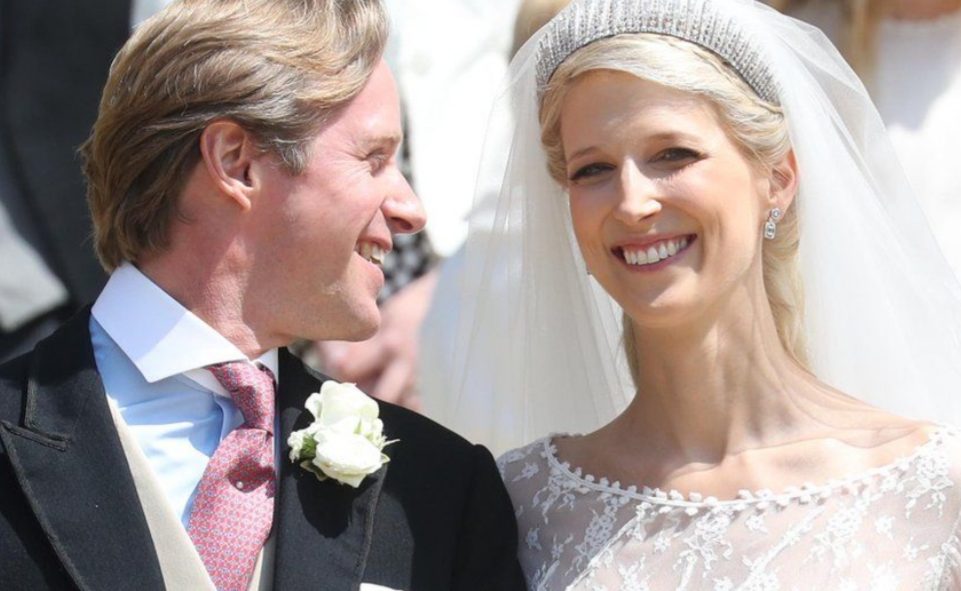 Many of you must be wondering about the relationship between Lady Gabriella and Queen Elizabeth. Well, Prince Michael (her father) is the first cousin of the late Queen. She shared a very close bond with Her Majesty. Best Wishes to Lady Gabriella for the upcoming days of her life!