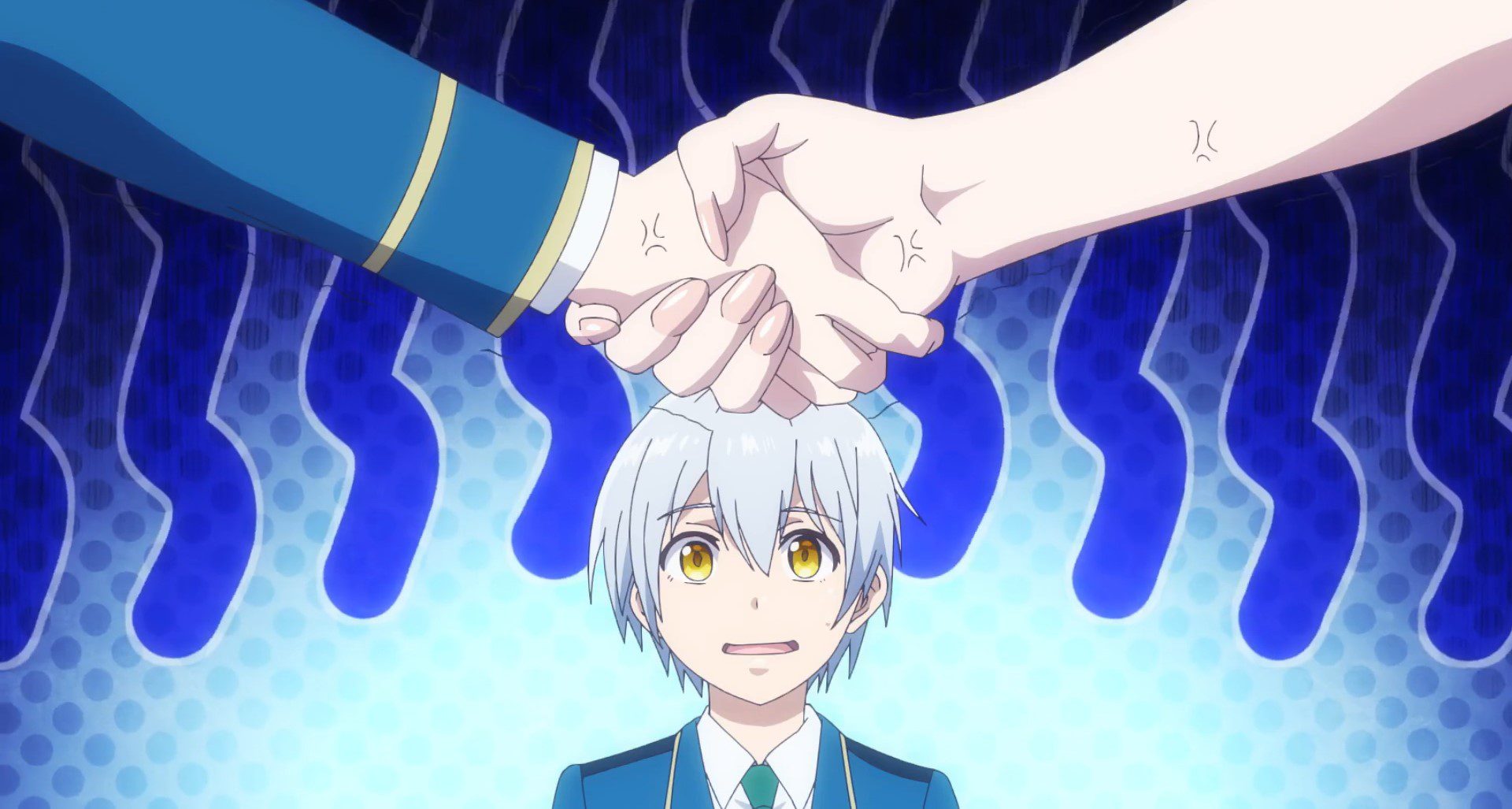 Vermeil in Gold Episode 2 is scheduled to release soon, and fans are patiently waiting for it. As you know, it’s been almost a week now that the summer season has started. A new season means new animes as well. So besides anime like Rent A Girlfriend and Phantom of the Idol, we also have Vermeil in Gold or also known as Kinsou no Vermeil in Japanese, which also begin in the summer of 2022. Besides having a fantasy story, this anime also has the ecchi genre. That is why many male Otakus want to know about the Vermeil in Gold Episode 2. After all, they want Vermeil’s kiss as well.

Vermeil in Gold Episode 1 was titled “The Desperate Magician and The Imprisoned Disaster”. Alto Goldfield, a first-year student in the Royal Ortigia Magic Academy, excels in all the other exams but the summoning exam. The teacher tells Alto that he has until tomorrow or he won’t graduate to 2nd year. Sad and desperate, he stumbles onto a very old summoning book. He performs the summoning spell and summons a demon named Vermeil. Vermeil thanks him to free her from the book, and in return, she will do anything. 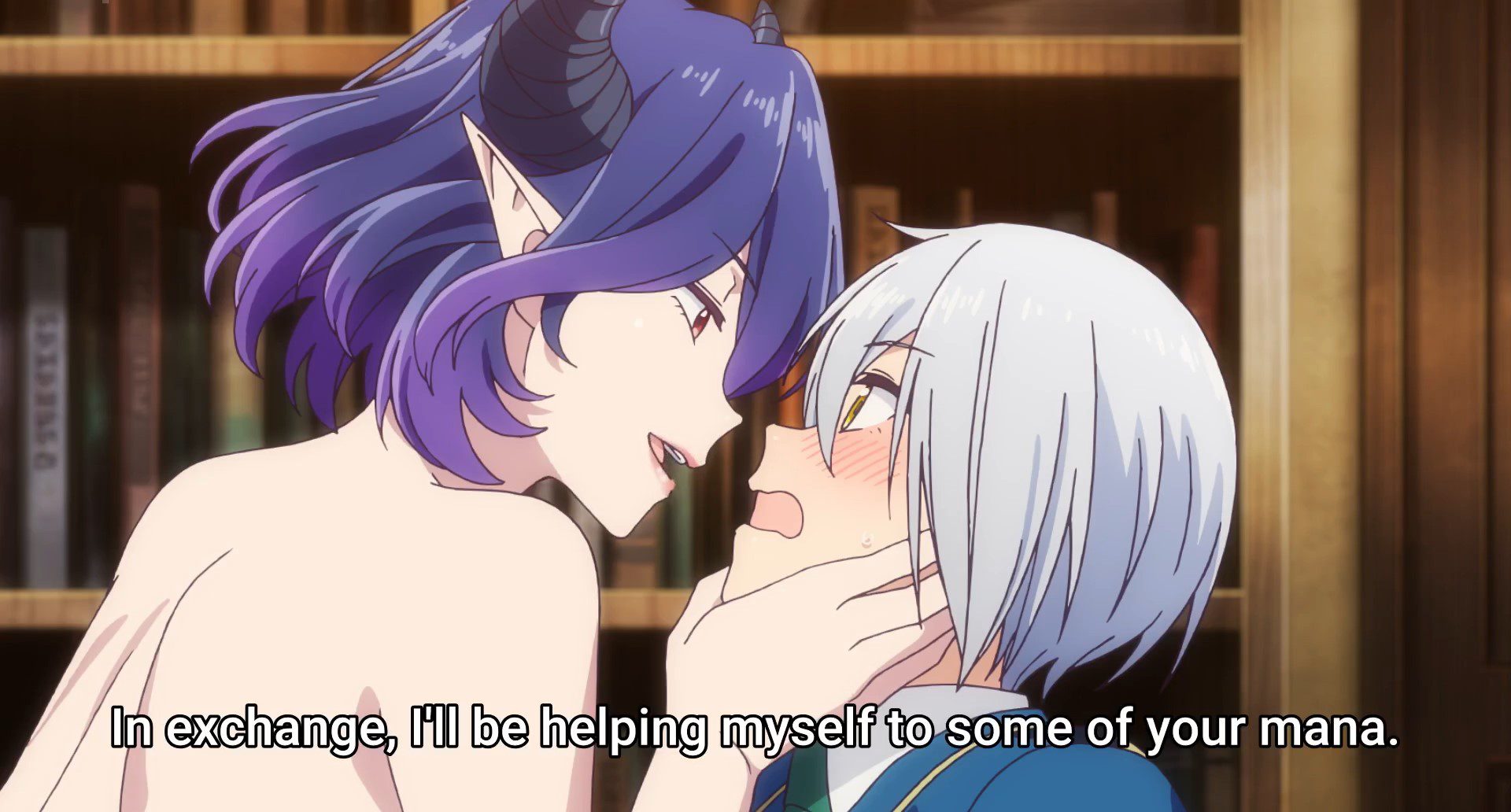 Alto asks her to become her familiar, and they form a contract. In return for forming a contract, she will suck some of Alto’s magic by kissing him. The next day Alto goes to school with her and passes the Summoning exam. However, Lilia is jealous and challenges him to a duel. Lilia tells Alto that if he losses, then he will have to keep Vermeil hidden unless needed. Vermeil easily wins the duel, and Alto asks Lilia to get along with Vermeil.

What To Expect From Vermeil in Gold Episode 2?

There is already a dispute between a demon and a girl who is going to love more, our main character of Vermeil in Gold. This is the basic plot that the anime is based on. Magical romantic comedy. The least we can expect from the Vermeil in Gold Episode 2 is to follow up on the plot. Now that we know that Vermeil has to keep on kissing Alto so that she can maintain her demon form, there will be more kisses in the Vermeil in Gold Episode 2. Or maybe there are other ways for Vermeil to extract magic from Alto, can we see one of them in the next episode? Well, it is a romantic comedy anime, so anything can happen. 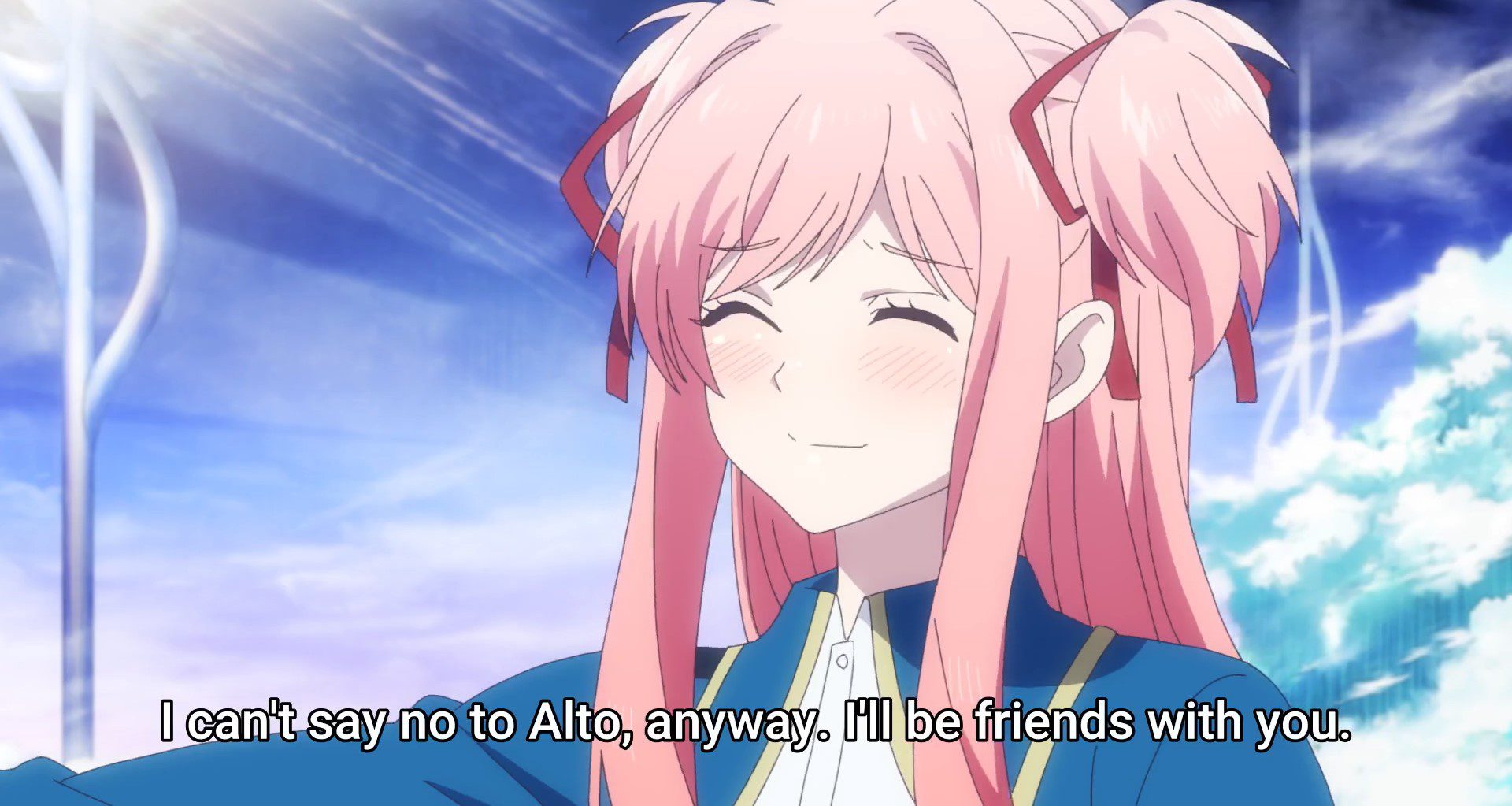 However, what will be really funny to watch in Vermeil in Gold Episode 2 is Lilia trying to get along with Vermeil. She clearly hates that Vermeil is the one getting close to Alto. And as Vermeil stated that Alto has a lot of magic potent, so we can see the display of magic in the upcoming episode as well. However, these are nothing but mere speculations. The real events may differ in Vermeil in Gold Episode 2.