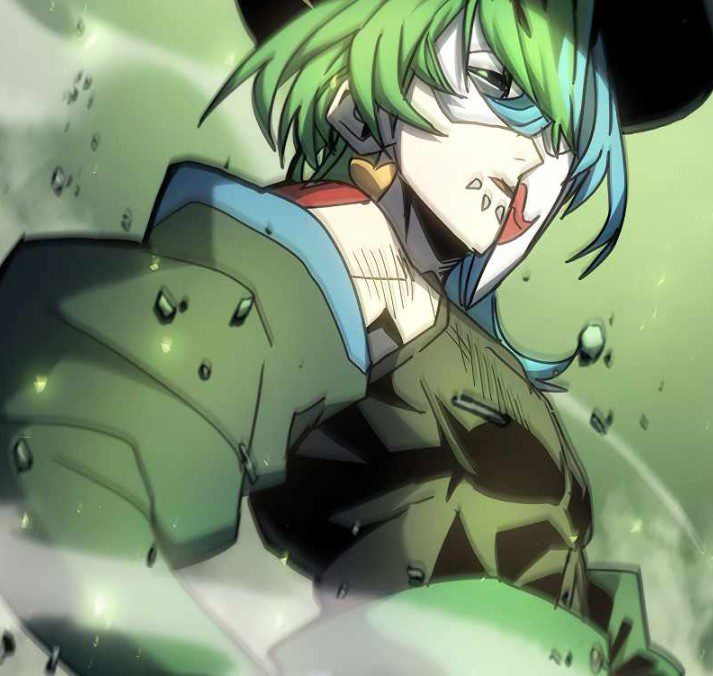 A Returner's Magic Should Be Special Chapter 204

A Returner’s Magic-Should Be Special Chapter 204 continues after getting delayed for a week. Desir Arman vs. The Mask Demon, Icarus Quirgo continues when Romantica, Adjest, and Prem join the battle. But the Joker stops them before they reach where Desir is. Joker vs. Romantica begins in the human world since Joker has blocked the path to the Underworld.

In the Underworld, Desir lands massive punches and realizes that he and Icarus were born as commoners, but they have different ideas. He realizes that they also walk the same path where they become genius magicians and strive for the sake of commoners.

Desir moves back and breathes and realizes that their duel is inevitable. Icarus surprises Desir and lands a heavy blow after knowing that Desir is distracted. Desir knows that once the scores are settled, it will be revealed whose dream will become true since he and Icarus have different dreams, one wants to save the world, and the other one wants to create an equal world. Icarus pins Desir to the ground and warns him to give up since he has no future in this world, and his dream won’t become a reality.

Desir realizes they don’t have time to talk and can only talk using punches. He reminds Icarus that he has given everything to the world and will never lose to someone who has never done anything. Icarus believes Desir is talking BS and takes off the red veil and then tosses it in the air. He also talked about his resolve and desire to end the battle since they have talked too much, and no one accepts who is wrong or right. Icarus’s body has regenerated due to his demonic powers, and Desir realizes he is left with a little mana. 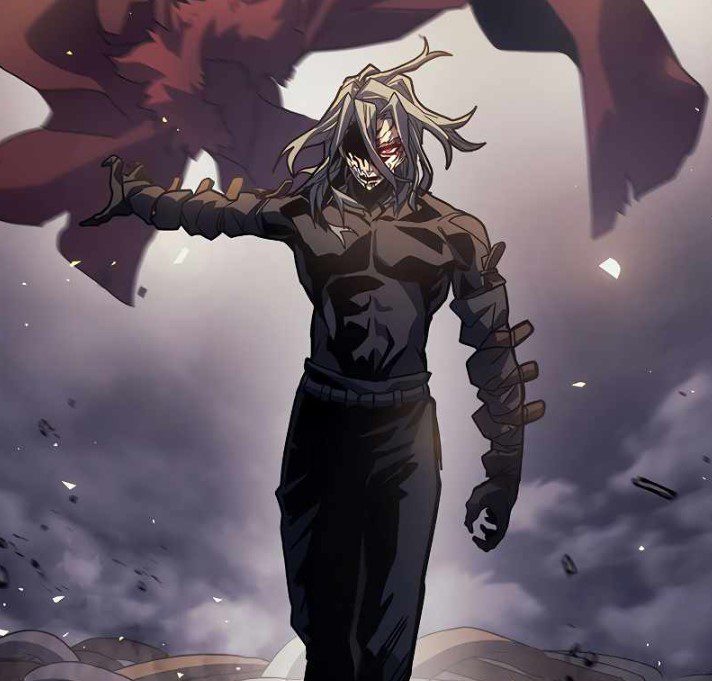 Previously on A Returner’s Magic-Should Be Special Chapter 203

Desir vows to protect the world by defeating Icarus. Icarus believes Desir is a bastard who talks big, and Desir replies that Icarus is a weak bastard. The battle intensifies, and Icarus is surprised as to where Desir gets those new powers since he landed heavy punches on his face that made him bleed. Icarus tries to back up, but he keeps on receiving mighty strikes. He managed to push Desir, who lost balance. Icarus asks Desir why he is risking his life and continues to talk about the commoners. The two get up since they are both on the ground and continue to lecture each other about life.

Desir reveals the difference between Nobles and commoners, and Icarus is angry that Desir forgave the nobles and chose to work with them even though he is a commoner. Icarus realizes that Nobles mistreated the commoners in the past, and he was one of those who were mistreated. Desir reveals why he worked with nobles and made peace between commoners and nobles, but Icarus wants the nobles to pay for their sins and the reign of commoners where nobles will serve the commoners. Desir realizes that if he made the same choice as Icarus, the world would be blinded by darkness.

Icarus and Desir stop fighting g and talk about the changes they could have made. Desir talks about a peaceful world without hatred that he will always protect and everyone will live happily. Icarus admits that he and Desir were different from the beginning. He powers up after realizing that they both have special things they want to protect. The exchange of massive spells strikes while Joker vs. Romantica gets to another level. Joker attacks Romantica and her friends. Joker sends the trio flying, and the scene cuts to the Underworld. 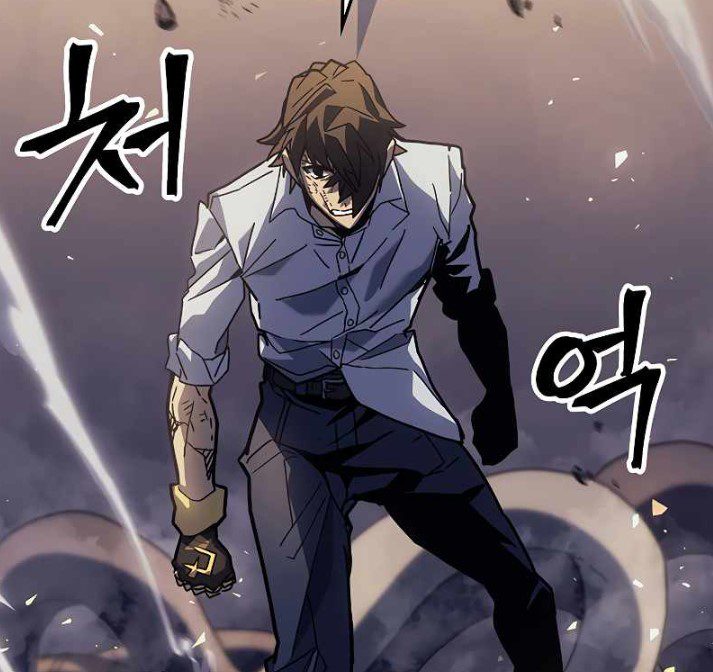 A Returner’s Magic-Should Be Special Chapter 204 will be released on 28 September 2022. Desir and Icarus have destroyed everything around them, but Icarus has unlocked another level of Demon powers. Icarus has turned into a Demon Skeleton, and Desir realizes that the battle will not end now. The double battle continues in the next chapter. You can check A Returner’s Magic-Should Be Special Chapter 204 details below.