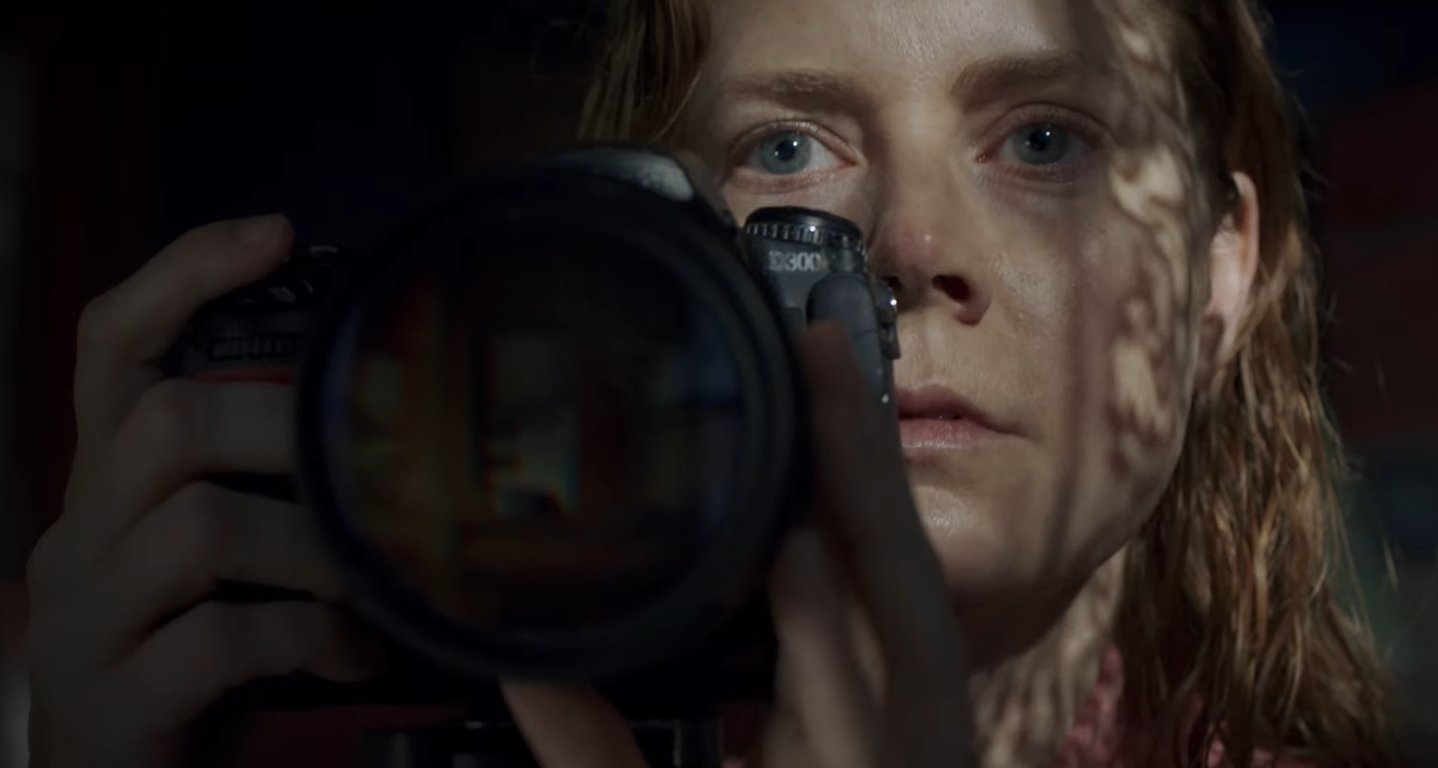 Following the films ‘Mulan’ and ‘Black Widow,’ now it is the turn of another Disney film (20th Fox Century) entitled ‘The Woman in the Window’ which has also been postponed. Everything is due to the coronavirus pandemic that is sweeping the world. The film is based on the internationally best-selling psychological thriller novel by A.J. Finn, It was originally due for release back in May 2020. However, due to the COVID-19 pandemic situation that is seemingly getting worst, the film had to be postponed as reported by Coming Soon.

The film tells the story of Anna Fox, a child psychologist who has agoraphobia (phobia with open spaces) who always lives in the house. One day she met Jane Russell, a woman who lived across from her house. Everything was fine at first. Until one day Anna saw Jane being killed by someone from her window. When she reported to the police, various mysterious oddities emerged. Not to mention is the unsolved mystery of the murderer. Later on, the killer was after Anna’s life as he had seen her witness.

This film stars Amy Adams, Gary Oldman as the two main lead. Sitting as a director is Joe Wright who will duet with scriptwriter Tracy Letts, who also played an acting role in the movie. Amy Adams will play the character of Anna Fox, and Gary Oldman will play Alistair Russell. Apart from Adams and Oldman, the film features Academy-Award winner Julianne Moore (Still Alice) along with Anthony Mackie, Wyatt Russell, Brian Tyree Henry, and Jennifer Jason Leigh.

This is Amy Adam’s first professional encounter with director Joe Wright as the two were never involved in the same project before. As with Gary Oldman, he was working with Joe for his 2018 film ‘Darkest Hour’ which got him an Oscar for Best Actor. 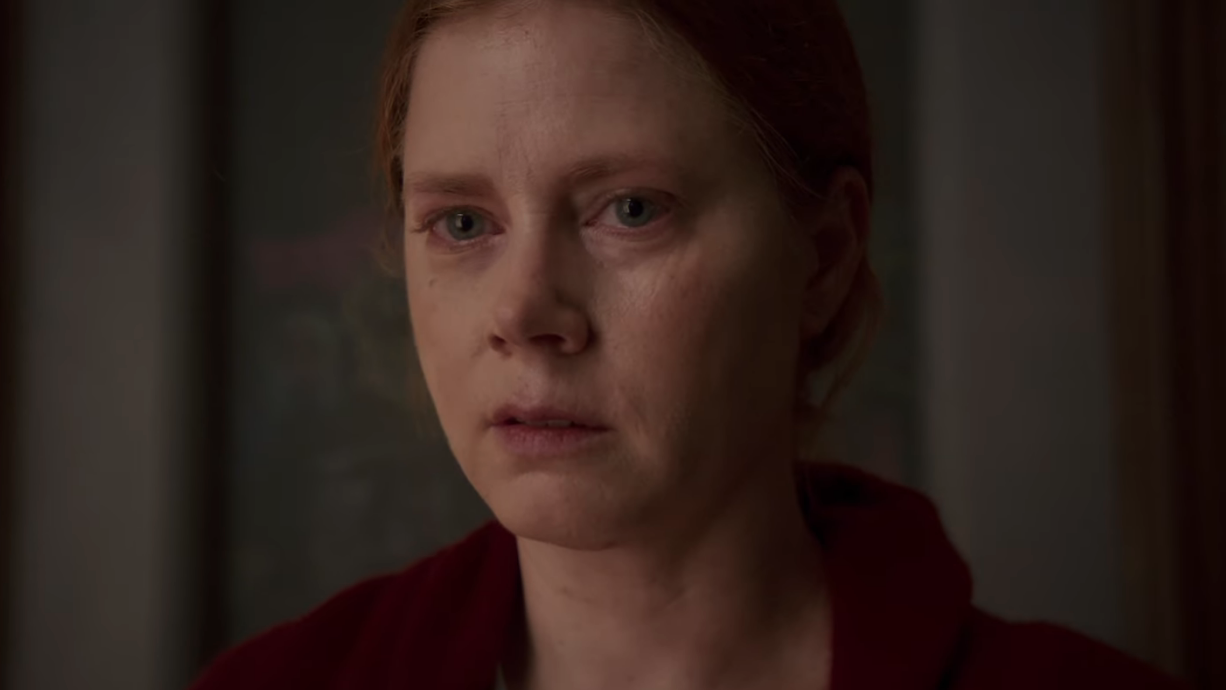 Joe Wright, the director has previously known for his masterclass body of works especially covering some legendary stories from the classic era. He handled the movie of some beloved classic novels from the Victorian era like Jane Austen’s Pride and Prejudice’, Ian McEwan’s ‘Atonement’ and Leo Tolstoy’s ‘Anna Karenina’. In 2018, he directed another historical movie called ‘Darkest Hour’ about the life of ex-British prime minister Winston Churchill. It seems like joe has come to terms with ending these back-to-back historical movies streak and try with something new. His latest upcoming project called ‘The Woman in the Window’ one twisty movie we all are looking to watch this year. It has the tone of 2016’s ‘The Girl on the Train’ starring Emily Blunt as it has the same woman protagonist who is also an unreliable narrator.

Finally, after a long delay, Entertainment Weekly reported that Joe Wright’s The Woman in the Window will debut in the first half of this year (official release date following), exclusively on Netflix. This confirmation came after the film, starring Amy Adams, experienced three delays in release since 2019 due to several factors such as the pandemic and poor screening test results.

Netflix recently acquired the rights to the film after 20th Century Studios decided to remove it from their official cinema release schedule due to the ongoing pandemic. Launching from The Hollywood Report, the giant streaming platform from California is finalizing a deal to acquire the rights to broadcast the film which was originally going to be released by Disney.

‘The Woman in the Window’ is the latest Hollywood film to be shown on streaming platforms and not in theaters. Previously, this film was planned for release in theaters on May 15, 2020. It is also the last film from Fox 2000, the label that disbanded when Disney closed its merger with 21st Century Fox in the spring of 2019.

Although the deal is in place, it is still not known when ‘The Woman in the Window’ will premiere on Netflix until now. One thing to be sure about is that the film is due this year.