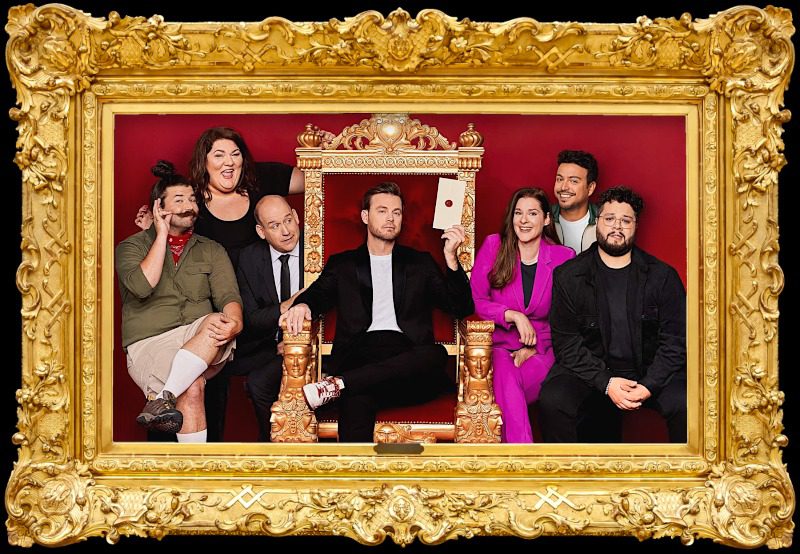 The BAFTA-winning comedy program Taskmaster has five comedians and personalities competing in a series of tasks to determine the Taskmaster winner. The program is presented by Greg Davies and was originally built by Alex Horne for the Edinburgh Fringe Festival. Alex Horne also serves as the Taskmaster’s Asst.

The French Canadian equivalent of Taskmaster is called Le Maître Du Jeu, or simply “The Game Master.” The Taskmaster, played by Louis Morissette, and the Taskmaster’s Assistant, played by Antoine Vézina, made their debut on September 15, 2022. The very first season of Le Maître du Jeu, a Quebec adaption of the Taskmaster concept, debuted in September 2022 on the French-Canadian Noovo Television network.

Louis Morissette (as the Taskmaster) and Antoine Vézina co-host the program (in the assistant role). Five candidates make up the show’s settings panel. There certainly appear to be group challenges, carried out by unequal groups of two to three participants, depending on advertising photographs from the show.

The show’s creator and director, Louis Morissette, combines comedy with performances. Five comedians will attempt to finish a variety of tasks during the season in an effort to get the Taskmaster’s approval and be named the season’s overall winner.

Also Read: What Episode Does Ramsay Bolton Die in Game Of Thrones?

The Things You Need To Know About The Show

The pre-recorded assignments apparently underwent shooting at Saint-Bruno in June 2022. The Rialto Theater in Quebec hosted the live performance sessions of the season’s production from July 31 until August 8, 2022. The initial reports of the season’s start of shooting and the members’ names appeared on April 12, 2022 (CVTM story; Hollywood PQ post).

The assignments had been filmed over the prior few weeks, according to a source from July 4, 2022, and the studio segments will start shooting on July 31 (Hollywood PQ story/ShowBizz article). Christine, Mehdi, and Jo are pitted against Matthieu and Eve in the groups for team duties, according to some of the photographs that Noovo posted on July 4, 2022.

Public Cible offered seats to watch the live studio recording procedures at the Rialto Theater in Quebec, where information on the shooting schedule showed that a maximum of 12 installments were going to be shot. A few images from the studio production activities were shared by Noovo on its Facebook and Twitter pages on August 4, 2022.

The tv series would start airing on Thursday evenings starting in mid-September, according to a post made on the Bother’s Bar gameshow webpage on August 11, 2022, by somebody who had witnessed the shooting scenes of 2 episodes. This person disclosed that all the activities used during the reveal had really been adjusted from Taskmaster UK.

Even among installments, the participant’s alternate seats; are not placed in chronological order. Given that all of the jobs the author observed appeared to have been shot at the Taskmaster’s residence.

It is improbable that there are any activities that are performed on the “site” (at Parc National du Mont-St-Bruno, just outside of Montreal). Each chapter’s prize pool is created using items that participants bring in for the prize work. Usually, the awards are displayed on a screen. 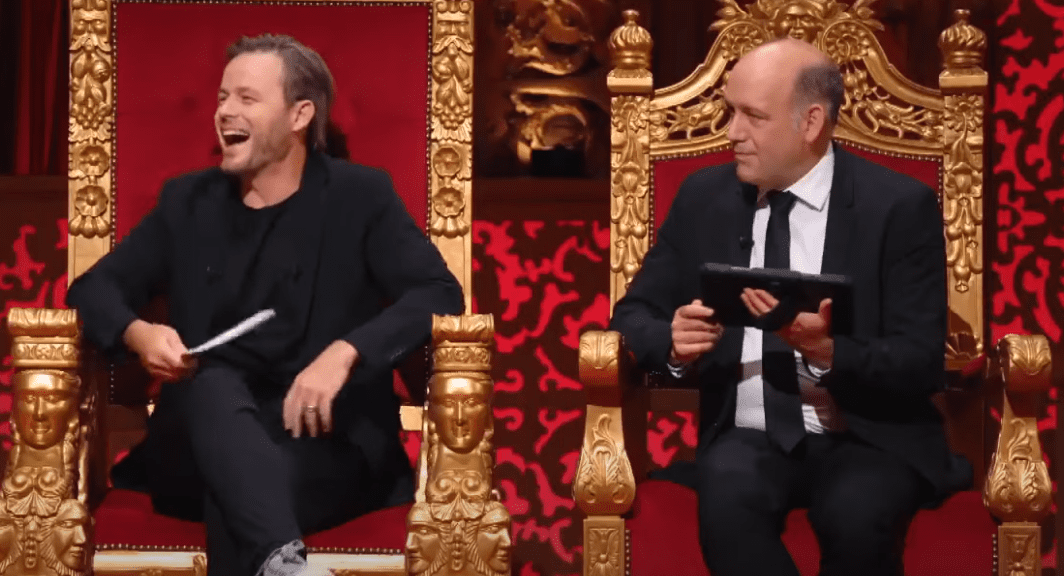 In mid-September, the program debuted on Thursdays at 8 p.m. local time. The show’s premise is still the same, with the well-known prize task coming first, then 3 video challenges, and then a final performance task performed onstage. As we have seen in the previous episodes, we have the idea. La Miatre Du Jeu Season 1 Episode 9 is all set to be released on November 10, 2022, Thursday on its official network Nova.

Where One Can Watch Episodes Of La Miatre Du Jeu

The show is set to be aired between September 15, 2022 – December 1, 2022, on Nova. Therefore, the only very first place to stream the show is its official network, i.e., Nova. The show is also available on Crave & Apple TV. But you have to have a subscription to all these platforms for streaming.