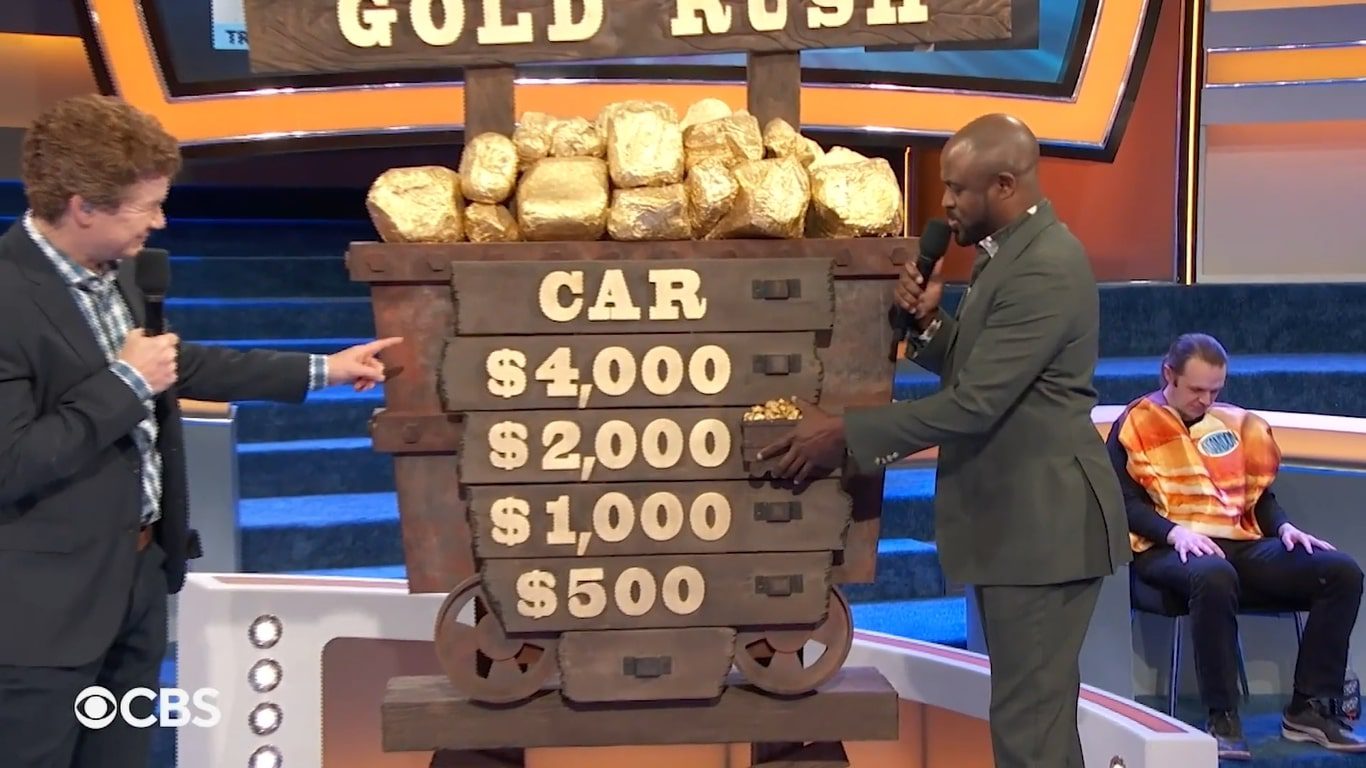 Let’s Make a Deal is a comedy game show that began in 1963. It originated in the United States, and since then, it has been streamed over a number of countries worldwide. The basic necessity of the game is to have a stroke of very good luck because that’s what it all depends on. When the stars are in your favor, you can go big otherwise, go home. The chosen contestants are called traders who make deals with the host; hence the name Let’s Make a Deal.

In the beginning, the trader is given something and then asked whether to keep it or exchange it for something. The exchanged product may be a bigger fortune or something trash, which the show calls “zonk”. Zonk basically means to the trader what money means to a toddler; something with absolutely no value.

To add to the glamour of the show, the contestants are dressed up in colorful costumes. The tension keeps on rising as the stakes keep getting higher.

What is the New Edition of the Show?

While the original TV series aired in the 1960s, a newer edition of the game show was recently put in place. It was aired on 5 October 2009 on CBS and had been streaming on it since then.

The host of the original show was Monty Hall, who also co-produced it with Stefan Hatos. He remained the host for over thirty years. 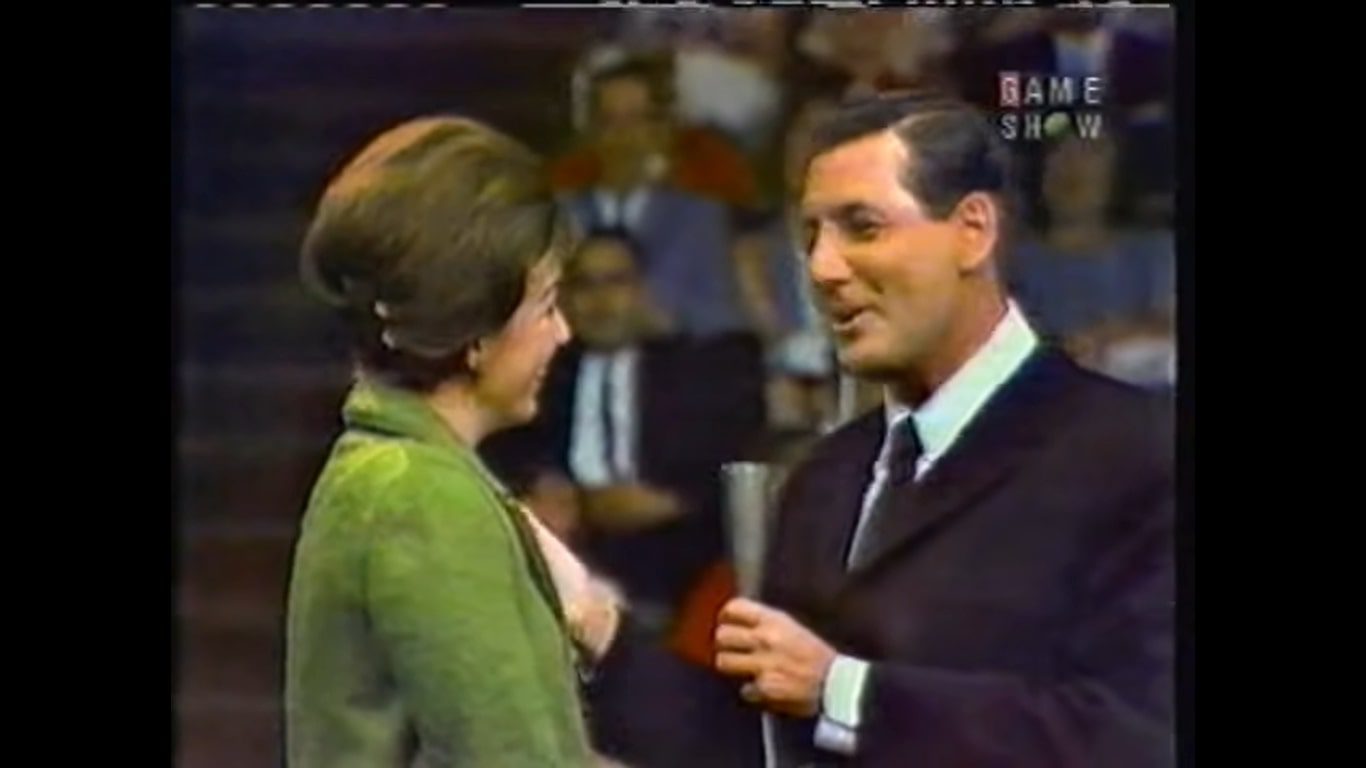 The host of the new show is Wayne Brady, an American television personality, comedian, actor, and singer. He was also part of the show Whose Line is it Anyway? Airing from 1998-2006. Along with Wayne,  Jonathan Mangum is also a part of the show as an announcer.

The model who appears on the show is Tiffany Coyne, who joined the cast in 2010, and the musician – Cat Gray, who honored the show by becoming a part of it in 2011.

The premiere episode of Let’s Make a Deal began with the Mega Monday contest. There was enough excitement in the atmosphere to last a month. The host and team members were excited but not more than the contestants who were eagerly awaiting to take back home big and exciting prizes.

A contestant named Ashley was called virtually on stage where she had to randomly arrange 4 cards on which certain numbers were written. This systematic arrangement of numbers would have decided the amount of money she would take home with her.

However, Wayne Brady then presented a deal wherein he produced an envelope that might contain $10,000 or be a zonk. After utmost deliberation, Ashley finally chose the envelope, which to her relief and surprise, contained $10,000. On the other hand, the arranged numbers spelled out to just be $2143, a very small amount compared to what she actually took home. 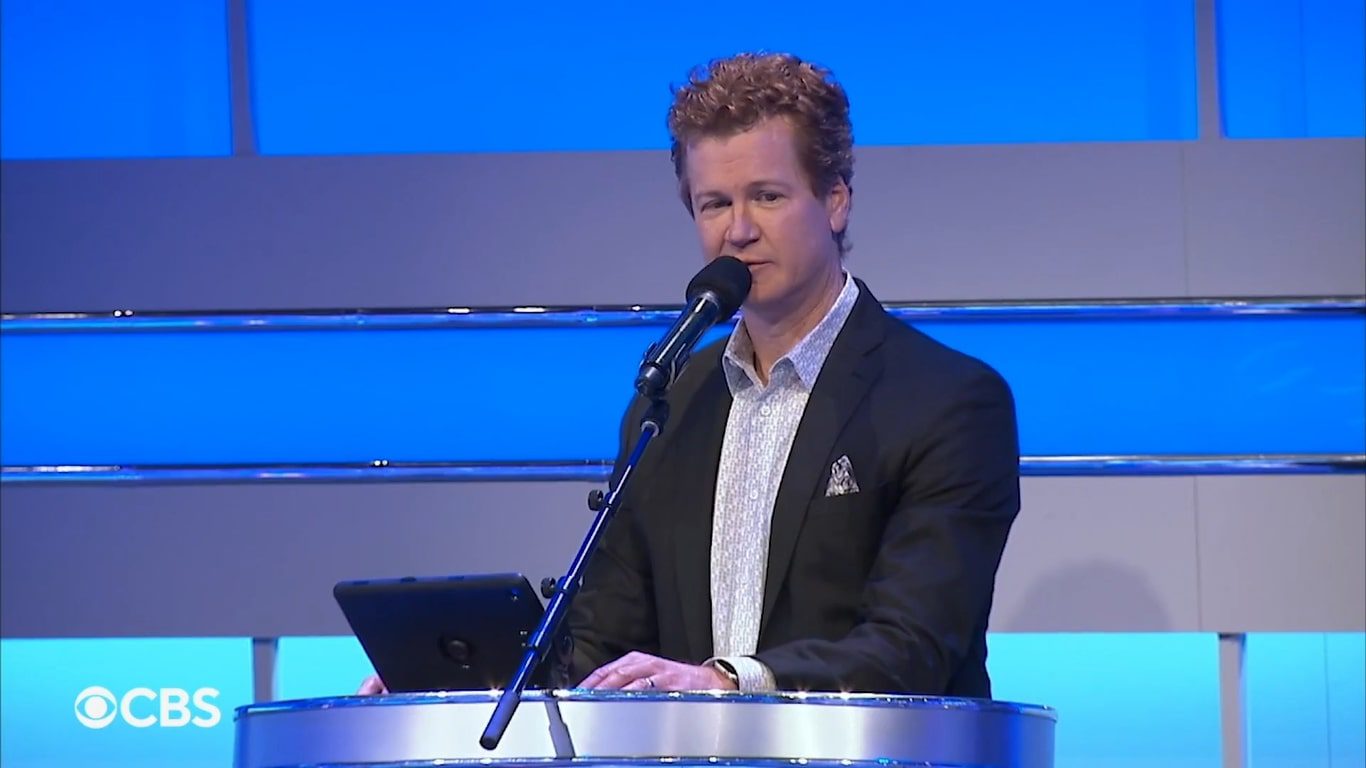 Jonathan Mangun is playing on Let’s Make a Deal

The ultimate finale prize is something new every episode; sometimes it’s a car, or sometimes it’s a flight ticket to a beautiful destination. The traders and the audience are lured with the promise of big gifts as the former try their level best to win those.

What to Expect From Let’s Make A Deal Season 33 Episode 3?

The show will continue from where it last left off. The curiosity is brimming, and the luck game has begun. The traders will have to focus on their intuition and pray that god is on their side today. 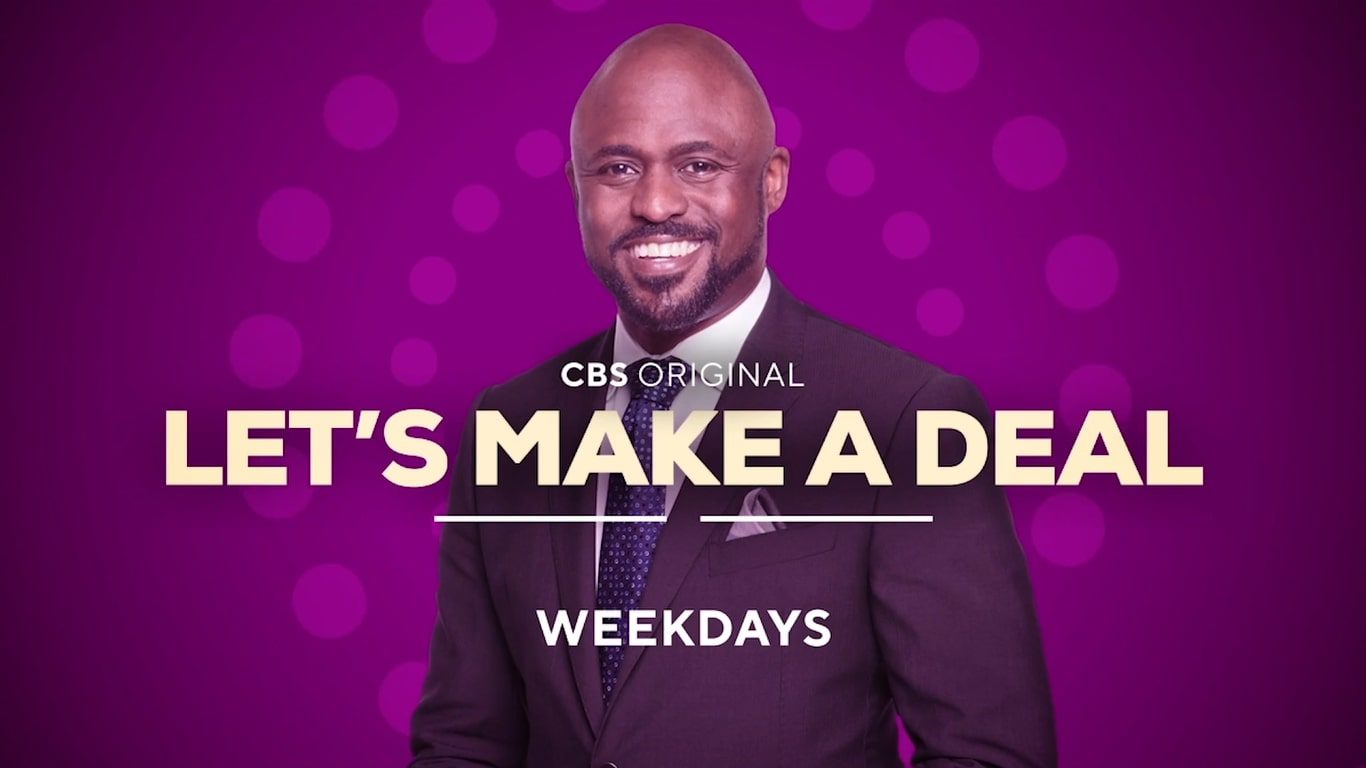 Let’s Make a Deal Season 33 is available to watch live, stream it or watch it on demand. The viewers need to have an account on CBS to stream the game show. In addition to this, the viewers can also watch it on demand on Apple TV+ and Paramount+ online.

Some of the earlier episodes of the show, along with a few snippets of the newer ones, are also available freely on YouTube. The 60s edition of the show is available on Amazon Fire TV with CBS All Access.

When Will Let’s Make A Deal Season 33 Episode 3 Release?

Let’s Make a Deal Season 33 Episode 3 is set to be aired on 21 September on CBS. The game show streams on all the weekdays.

Also Read: Why Did Sherif Leave Love Island? The Real Reason Behind His Exit 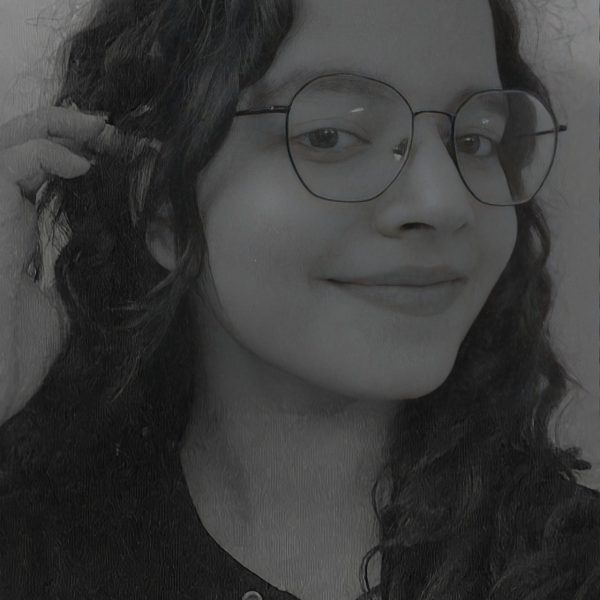 18 years old, currently trying to make my way through college while actively pursuing my interests.