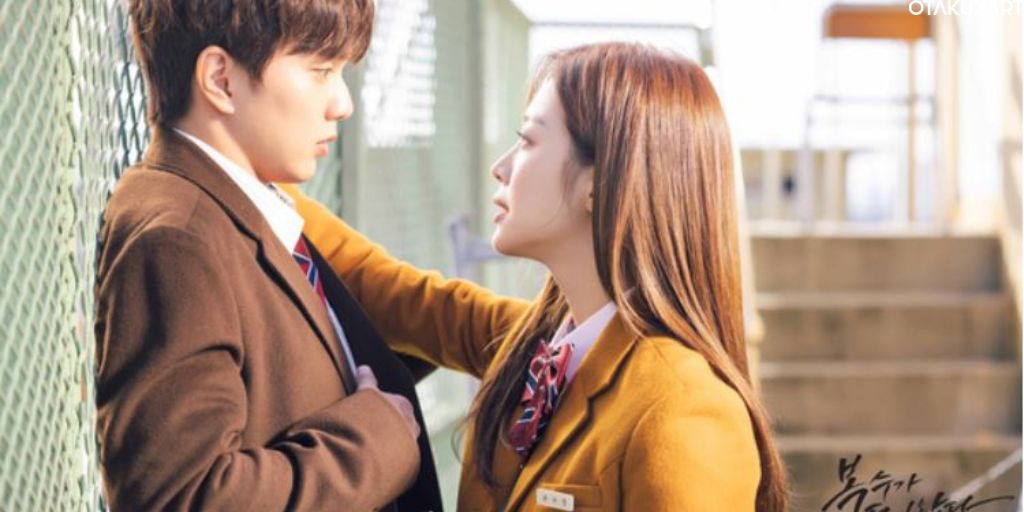 My Strange Hero has a very interesting storyline as well as a talented cast which makes it a K-drama that you need to watch! My Strange Hero revolves around three characters who were once good friends in high school- Kang Bok Soo, Son Soo Jung, and Oh Se Ho. Kang Bok Soo was best friends with Oh Se Ho, the awkward son of the school’s abusive board chairwoman, and used to date the most intelligent girl at school Son Soo Jung. Kang Bok Soo was expelled from high school as he was accused of pushing Oh Se Ho and Son Soo Jung had witnessed it and gave a statement against him.

Now that he has grown up he returns to the same high school to take revenge on Son Soo Jung and Oh Se Ho, who is working at the school right now. With the entry of Kang Bok Soo into the school, all the secrets that were hidden away from everyone start revealing themselves. The K-drama even has an amazing director, writer, and cast. My Strange Hero has two directors Park Seon Ho (A Business Proposal) and Ham Joon Ho (Wok Of Love) and the writer is Kim Yoon Young (Sweet Palpitations).

The female lead is played by Jo Bo Ah from The Tale of the Nine-Tailed and Military Prosecutor Doberman. Moreover, Yoo Seung Ho (Moonshine and I’m Not A Robot) plays the role of Kang Bok Soo. It even has the rising fame of Vincenzo Kwak Dong Yeon, who once again amazed us with his spectacular acting skills. As you can see, there is a lot to look forward to in My Strange Hero. So, without further ado, let us start filling you in on everything to know to watch My Strange Hero.

Where To Watch My Strange Hero?

You can easily find the Korean drama My Strange Hero is more than one official streaming site. You can comfortably watch My Strange Hero on Apple TV+, SBS World’s Youtube Channel (for free), and on Rakuten Viki (with a standard subscription, with about over 24 subtitles language). My Strange Hero was released on Mondays and Tuesdays from December 2018 to February 2019. The K-drama got an average nationwide viewership rating throughout it was airing. Furthermore, My Strange Hero has thirty-two episodes filled with mystery, comedy, and romance. In addition to that, the runtime of each episode of My Strange Hero is about thirty-five minutes. 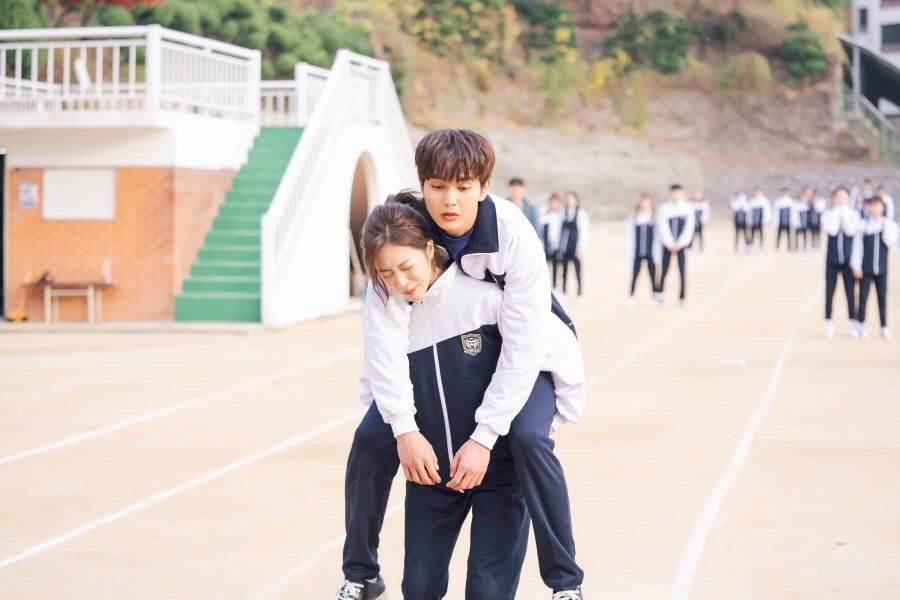 A Still from My Strange Hero

Also read: Does My Strange Hero Have A Happy Ending?