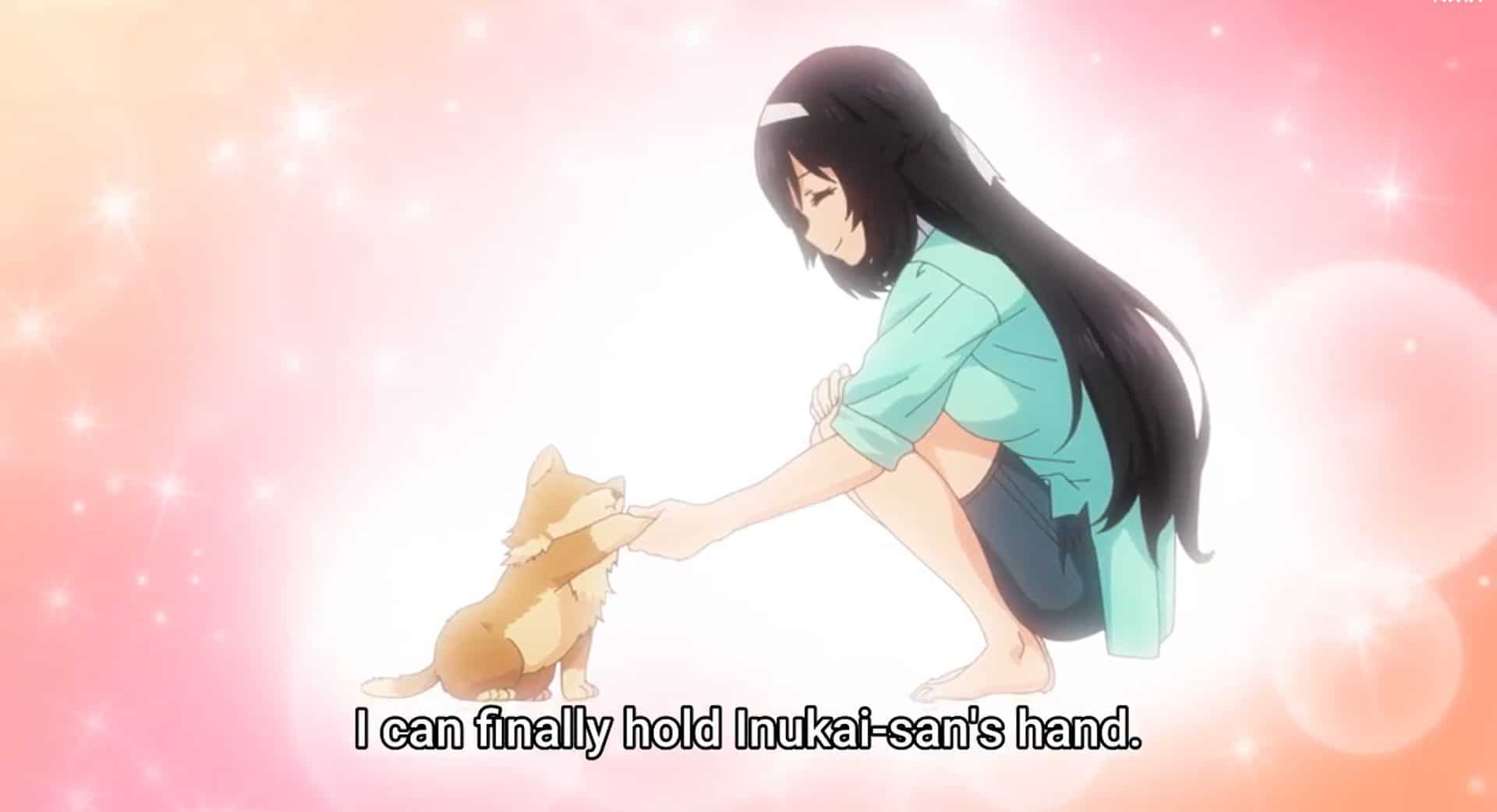 After all, it is a fiction genre, and there is no fun in picking up the faults in the anime with the concept. Since our protagonist is named Pochita when he is turned into a Dog, it seems like this Pochita will full fill the dream to get girls, while the Pochita from Chainsaw Man could haven’t achieved it yet while he is living inside Denji.

My Life as Inukai-san’s Dog is one of the first notable Harem and Ecchi genre anime for the Winter of 2023 and this year, and it won’t be surprising if we see some more in the recent future. Following a life of a protagonist who is living his life with a crush when he couldn’t in real life is a weird concept. The protagonist has lost all sense of pride and even behaves like a dog to enjoy his life to the fullest with his crush.

With the introduction of the two main characters, the anime is set to show us some of the ecchi and bizarre in Pochita’s life as a dog. How long before Pochita is turned back into a human? Well, we will know that as we get deeper into the story.

My Life as Inukai-san’s Dog Episode 1 saw the main character of the series waking up in the cold rain. Having no idea how he got there, he is soon picked up by Inukai, who is fellow classmate and the crush of our main character. The protagonist is confused that Inuka would talk to her, let alone grab him, and takes him to her home.

Inukai prepares for a bath and starts to undress in front of him, making him more perplexed about the situation. He realizes what Inuka has been doing after he looks in the mirror to see that he is somehow turned into a dog. Our protagonist tries his best to avoid looking at undressed Inuka but can’t help and look.

After they get out of the bath, Inuka thinks about teaching him some tricks. Inuka asks the protagonist to do some tricks for her and is even hesitant initially. The protagonist does as she asks him, and Inuka names him Pochita. 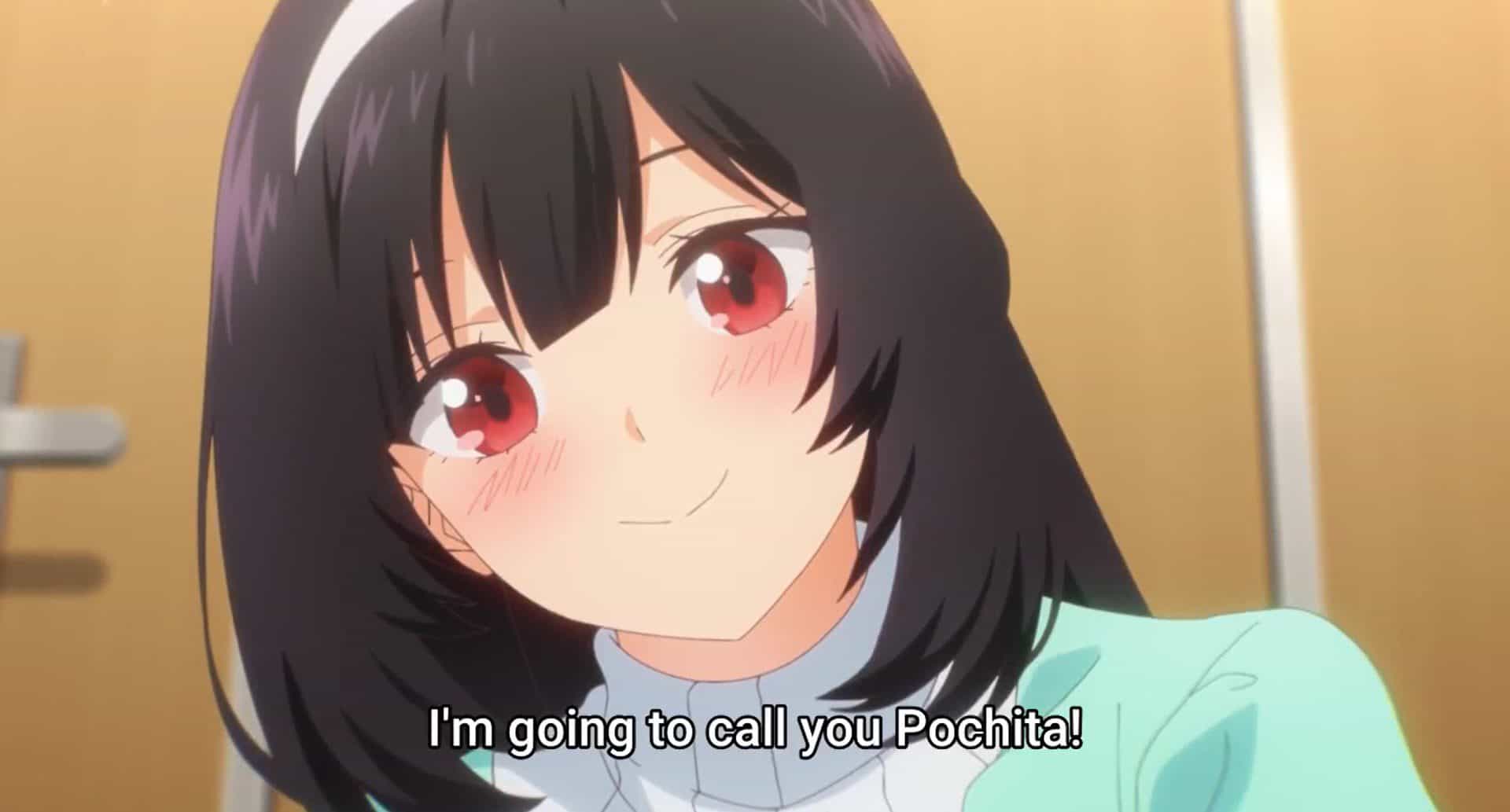