The last chapter of My Hero Academia was again an awesome one. I’ll be discussing everything you need to know about My Hero Academia chapter 260. This post is full of spoilers so if you do not like to read spoilers then I might suggest you should not go ahead and read this post. The previous chapter had some great story developments. It was titled ‘Quiet Beginnings’.

We saw Endeavor with his team going through the front of the hospital and signalled to Izuku Midoriya that they can now start to evacuate the citizens in the hospital. Finally, just when the doctor was thinking about how Tomura Shiragaki is close to his completion, Endeavor grabbed him from behind and told him that is not going to get away this time and that his evil deeds will be brought to justice at last. The ending of the chapter was awesome.

Fans are eagerly waiting for the next chapter after witnessing the awesome ending of the last one. It seems obvious that My Hero Academia chapter 260 is going to feature a battle between the new symbol of peace Endeavor and the evil doctor. Even though Endeavor has the doctor right where he wants him but I still think that capturing him will not be that easy. I suspect that in the upcoming chapter we will get to see the doctor pull one on Endeavor but I might be wrong he might have nothing up his sleeve and that he may indeed be captured easily. Let us see what actually happens in an interesting situation next week. 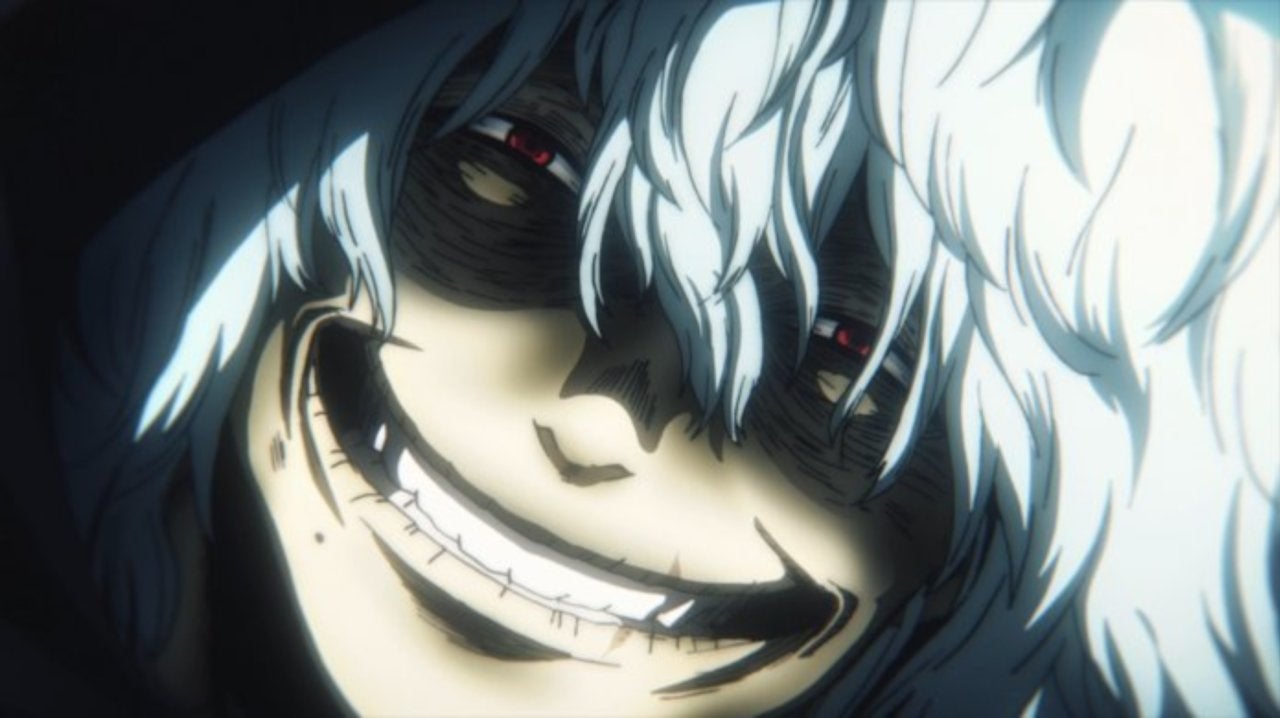 What Is My Hero Academia Chapter 260 Release Date?

Where Can We Read My Hero Academia Chapter 259?

Viz Media and Mangaplus both of which provide free new manga chapters of My Hero Academia for the fans to read on their website. Also, as expected there are various unofficial websites that provide the scans of My Hero Academia but the ones that used to provide good scans are all blocked now so it is better to wait for official release.