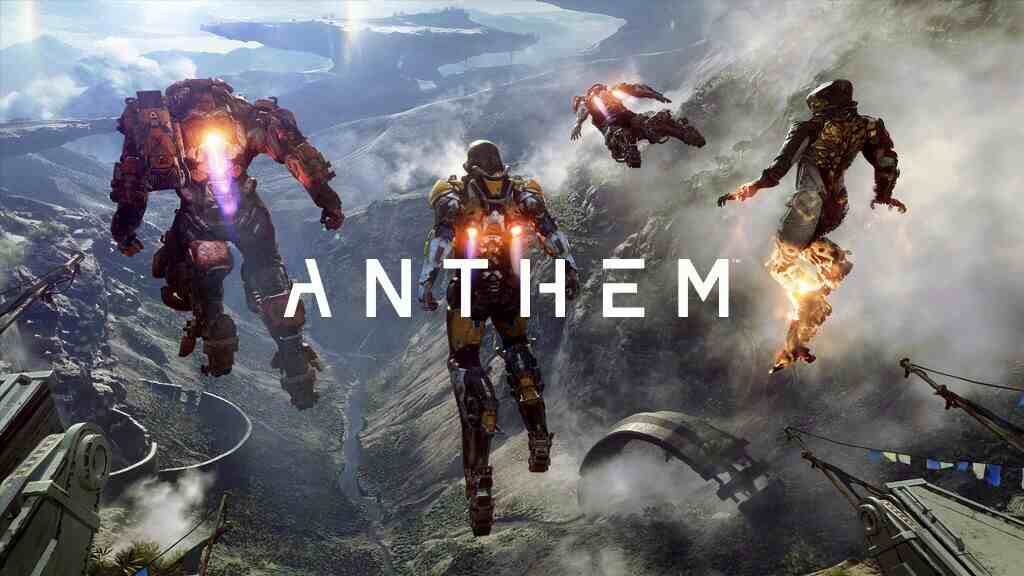 Anthem was the most disappointing game release in 2019 and it was without a doubt a rushed game that EA is known for. Audience and Bioware supporters were blown away when this game was introduced at E3 but when it released its reviews were so bad that critics and audience gave it 3 and 4 at launch. Afterward, when it released the developers didn’t say anything on their social media but they came back on Christmas with an update.

They were active at all and the fans were worried that the developers might have dropped the game and the game won’t be receiving any update. But recently it was announced by BioWare themselves that they are working on a “longer-term redesign” of Anthem, this was announced by general manager Casey Hudson in a blog post that reflected on the game’s troubled history and fundamental problems. It has been three months since Kotaku report which revealed that an update referred to as Anthem 2.0 and Anthem Next, that is going to change or transform Anthem just like No Man’s Sky Next. 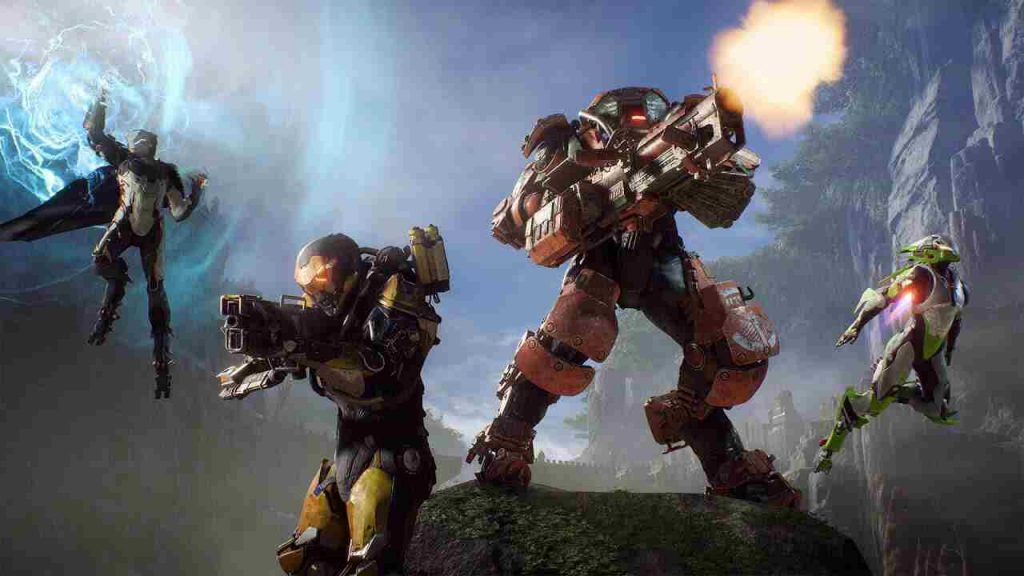 BioWare intends to do the same. In the blog post, Hudson said that over the last year, the team (BioWare) has worked hard in order to improve stability, performance as well as the general quality of life. At the same time also delivering three seasons of new content and features. He also said they have listened to the fans’ feedback like the game needs more satisfying loot experience, better long-term progression, and a more fulfilling end game. They recognize that they still need to do more fundamental work in order to bring out the full potential of the experience, and it will require a more substantial reinvention than an update or expansion.

The developers now hope to “reinvent the core gameplay loop with clear goals, motivating challenges, and progression with meaningful rewards” but without killing its main features such as flying and fighting in a vast science-fantasy setting. Hudson even said that they will do that properly, also doing something like they would have done more of the first time around.

This is the proof that the game was rushed and the devs weren’t able to do that they want to at first but now they will be giving Anthem what it deserves. The game that everyone, as was reported, came together in just over a year after spending several years in development hell. He further added that BioWare will be working on this long-term update “over the coming months,” but doesn’t reveal when players can expect it to release in the game.

In the end, Hudson says “Creating new worlds is central to our studio mission, but it’s not easy. Sometimes we get it right, sometimes we miss. What keeps us going is the support from players like you. Your feedback gives us guidance on how we can improve, and your passion inspires us with the courage to create. I look forward to working together with your involvement and feedback towards the best possible future for Anthem.”