Star vs Forces of Evil Season 5: Release Date, Cast, and Details You Need To Know 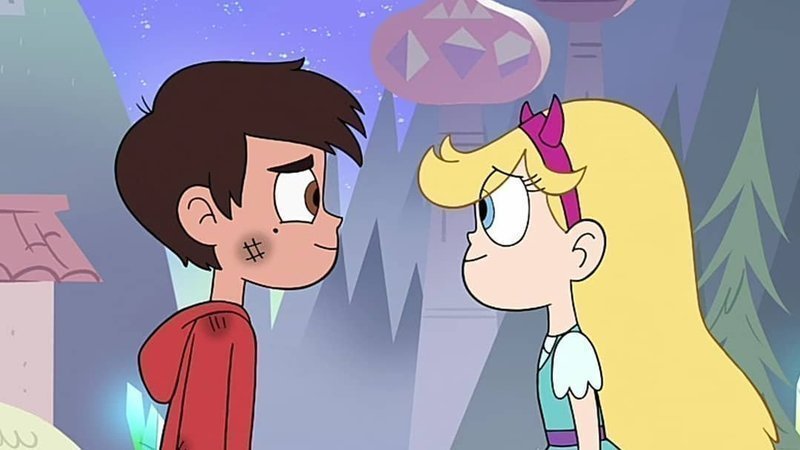 Star vs. the Forces of Evil is an American sci-fi television show created by Daron Nefcy and developed by Jordana Arkin and Dave Wasson, which is aired on Disney Channel. It is well known for being the first Disney XD series created by a woman and the third overall for Disney Television Animation. It is an action,fantasy-based, and a  show, sci-fi television show that portrays some hilarious comedy and amazing action of a magical girl.

The story begins with Star, the main character being sent to earth, who is the young heir to the royal throne in the dimension of Mewni, which is a magical kingdom, she is sent to Earth to mellow her reckless behavior in Mewni. On earth she befriends and becomes roommates with human Marco Diaz (Adam McArthur) and begins a semi-normal life in Echo Creek, she attends school and meets new friends. Throughout the first season, the two travel to exotic dimensions using the magical dimensional scissors while preventing the Mewman monster Ludo (Alan Tudyk) from stealing Star’s magical wand. As the show progresses, Star and Marco meet new friends and people, take on new enemies and trouble, and travel to even more weird and wild dimensions that have much more adventure to offer.

The cast revolves around main characters and supporting artists. They are as follows:

Stars vs Forces of Evil Season 5 Plot: What to Expect

Towards the end of the highlight of Season 4, Star and Marco’s relationship goes on s new level as they face new challenges in the face of both of them being aware of their feelings for each other. Heading to a new season, the show promises magic that involves love and adventure as in the last episode of season four, ” cleaved” With no way to fully take down the Solarian warriors under Mina Loveberry’s control, Star proposes a radical solution, that we should destroy the magic power that controls them. Star states that if she can destroy the Realm of Magic, it will undo the spell her mother (Moon Butterfly) used to help Mina bring the warriors to life. However, such a decision always comes with a heavy price,  not only will Star and others who wield the magic from the realm of magic lose their powers, but the dimensional portals and all the magic controls will be closed forever, shutting off all access to the majority of Star’s inter-dimensional friends including Marco Diaz, her very own love. And hence, season five is said to answer all the questions about Star’s final decision, which also involves her relationship with Marco too. With the audience left in suspense, season five is the mere hope that can lift the curtain of suspense and overwhelm the audience by a satisfactory ending.

‘Star vs The Forces of Evil Season 5’ will release in late 2021. The show saw season 4 as its final season, and since then, there has been no official news for any forthcoming shows. So as per now, it’s safe to say that there would be no future series for the show. Although, if fans kept requesting the studio and production team, we might get a few episodes or a movie in the future. If you’re a die-hard fan of the show, you can sign your petition here.

‘Sea Of Thieves: Crews of Rage’- Release Date, New Update Details, and All We Know