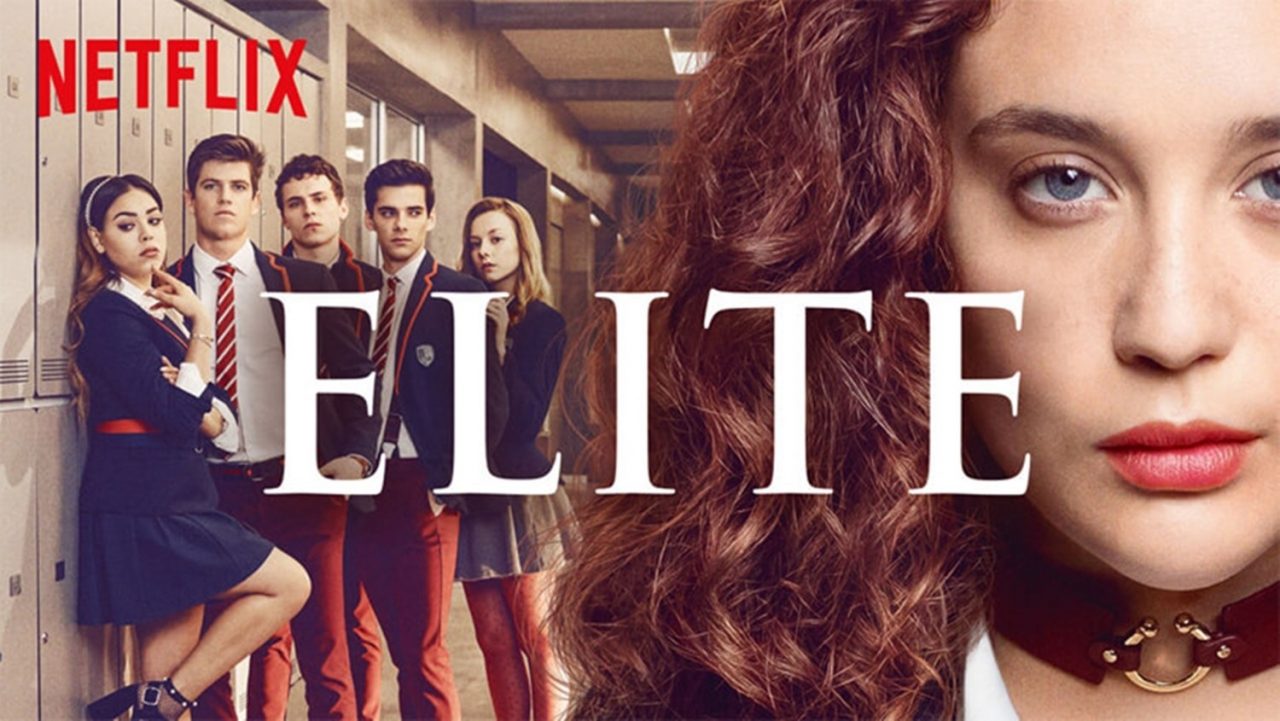 Now once again, Netflix has renewed one of its originals for new seasons, and we have got everything covered about that. Netflix has renewed its series ‘Elite’ for Season 4, and for all the fans of this series, we have gathered all details, and we think you should definitely not miss it. This new season will be completely insane, and the level of entertainment this season will provide to the viewers will be completely next level. We definitely want to advise you that you should not miss it at any cost.

Netflix has announced that it has renewed Elite for Season 4, and it has even revealed the cast for season 4, which we will be sharing in this article only for the fans of this series. Although the official release date for season 4 of Elite is not revealed yet, we can say that it might release at the end of 2021 or maybe in early 2022. For regular updates about this, stay tuned to our site as our team here at Otakukart is always ready to share all the latest updates with a deep analysis. 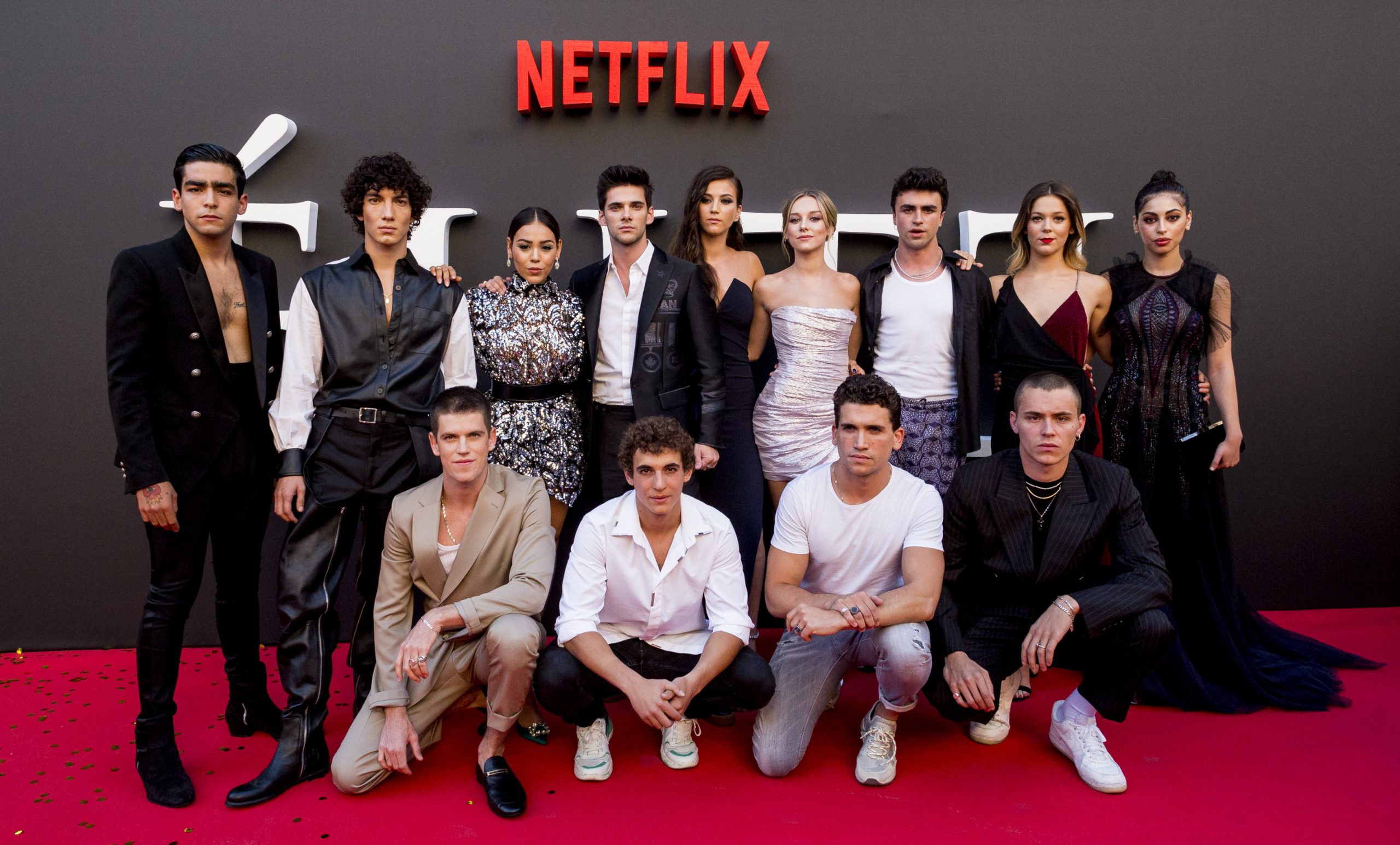 Related: About New K-Drama “She Would Never Know”; Watch The Highlight Reel 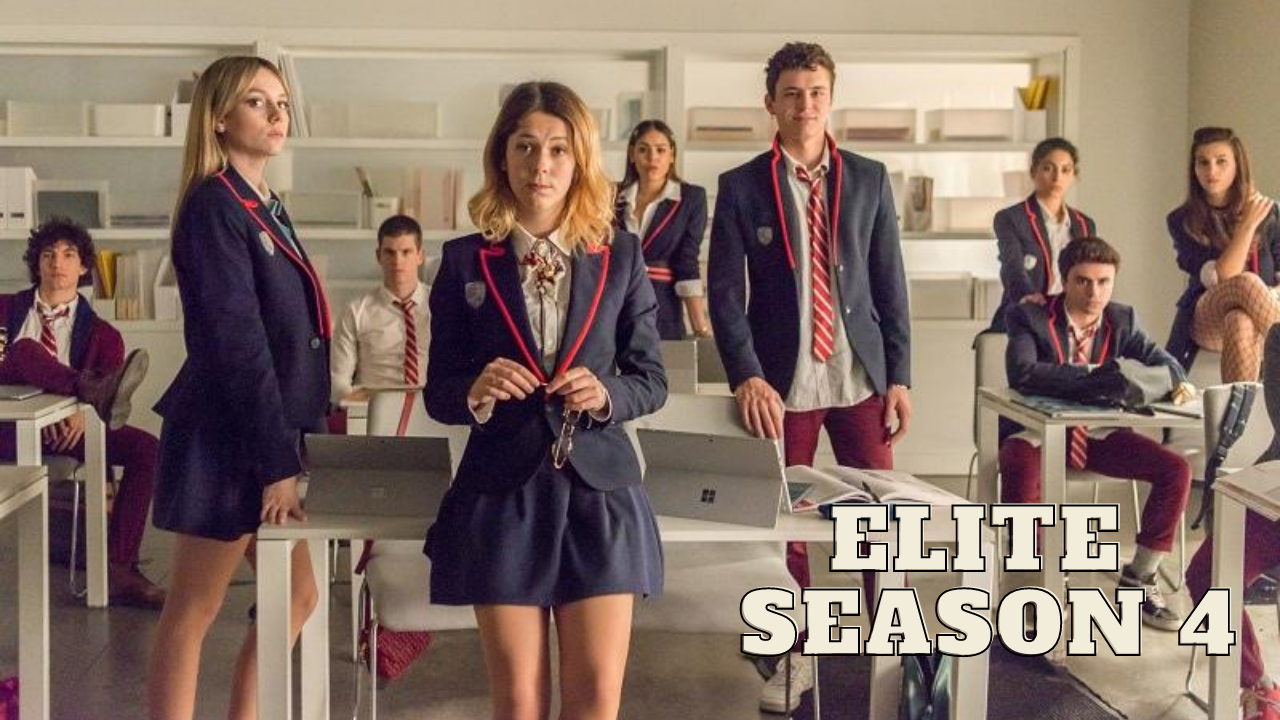 Inaki Juaristi, Carlos Montero, Diego Betancor, and Dario Madrona are the series’s executive producers, and Francisco Ramos and Zeta Producciones produce this series. Daniel Sosa Segura and Ricardo de Gracia are the responsible crew members for the cinematography work, and they have managed this responsibility extremely well. Ascen Marchena and Irene Blecua have done the editing work for this series, and Netflix owns all the global distribution rights for this series.