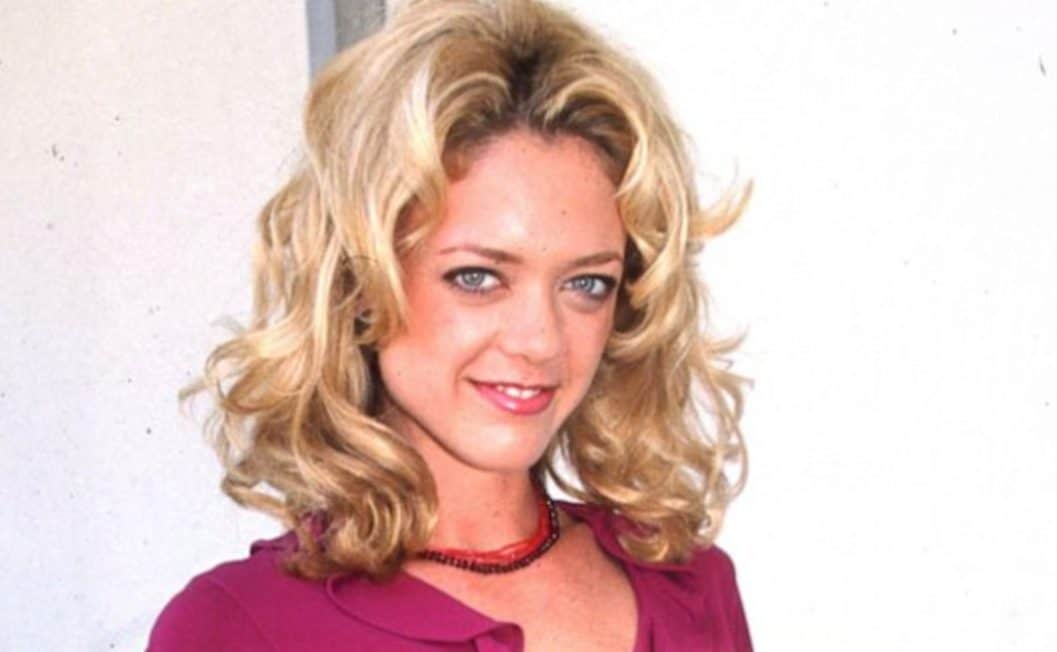 Want to know what happened to Laurie Forman on That ’70 Show? Previously, the character was portrayed by Lisa Robin Kelly. But, it was later recast. Most of the viewers didn’t appreciate this sudden change in the actress. But, it had some valid reasons behind it, in reality.

This made everyone question why Lisa left That ’70 Show. What do you think? Also, her death in 2013 was shocking to all. How did it happen?  Starting from the basics, Lisa Robin Kelly was a versatile actress. Some of her notable acting credits include- Clubland, Kill The Man, Days of Our Lives, Charmed, Late Last Night, Murphy Brown, etc.

Well, in The ’70 Show, Christina Moore replaced Lisa Robin Kelly in Season 6. We will get into those valid reasons for why Lisa failed to make it to the end. Regarding her character, Laurie Forman, she is the older sister of the protagonist, Eric. She has a very negative approach towards everything, being dishonest. In addition to that, her mischievous and manipulative nature turns out to be more prominent. No doubt, Lisa portrayed Laurie incredibly.

If you are looking for what happened to Laurie Forman on That ’70 Show, here is everything that you need to know.

Also Read: What Happened to Hyde in That ’70s Show? The Philosophy

Reason Behind Laurie Forman Getting Recast In That ’70 Show: What Happened?

Why did Lisa Robin Kelly suddenly leave That ’70 Show in the midway? It was in Season 3 when Lisa stopped playing Laurie Forman and left. At that time, she was shown as if she went to attend beauty school. However, the real-life reason behind Lisa’s exiting was not happy in any way. 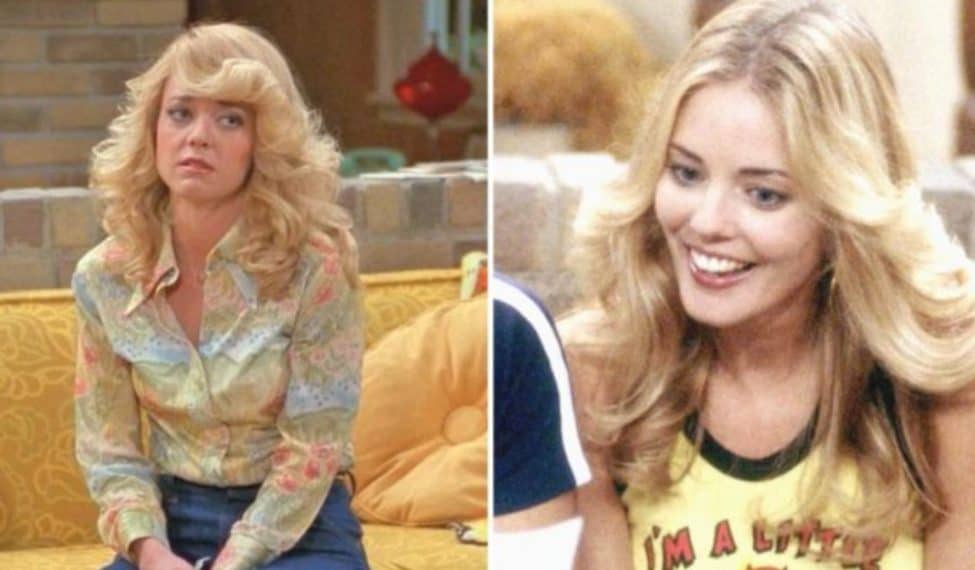 Laurie Forman recast in That ’70 Show

What happened to Lisa Robin Kelly? Well, the actress reportedly lost her baby. Being a mother, this pain was unbearable. She turned alcoholic for the same. When asked during an interview, she shared that she was having drinking problems. Because of that, Lisa eventually took a break from the spotlight.

Again in That ’70 Show Season 5, Lisa Robin Kelly made her come back. However, her play didn’t last long. Why? That was because of some of her personal problems. So, the show writers decided to recast for Laurie Forman. That was the time when Christina Moore joined That ’70 Show.

Even after leaving That ’70 Show permanently, Lisa Robin Kelly continued to struggle for a while. She even divorced her husband. Also, the actress got arrested. But in 2013, Lisa decided to get back to her good life. Well, it was not meant for a lifetime. In the same year, the old Laurie Forman passed away in reality. What? Sadly, yes!

Born in 1970, Lisa Robin Kelly was 43 years old at the time of her death. It was undoubtedly premature, and people were shocked. How did this That ’70 Show actress die? Lisa passed away peacefully in her sleep. When investigated, she was found to have an accidental overdose. The news of Lisa’s death was terrible and awful to each of her known ones.

As mentioned already about Christina Moore joining in Season 6, some of the scenes for Laurie Forman were again shot. That was because of the change in the actress.

Concerning Laurie Forman’s character being recast, people took the discussion to a different level on social media. One claimed that Lisa’s behavior was very much erratic. No one understood the depth of Lisa’s addiction to alcohol until it was too late.

In the last couple of finale seasons of That ’70 Show, Laurie Forman was not shown much. But references were made for few times. Well, Lisa Robin Kelly did an incredible job playing Laurie Forman in That ’70 Show. It’s been several years, but she is highly missed by her fans.