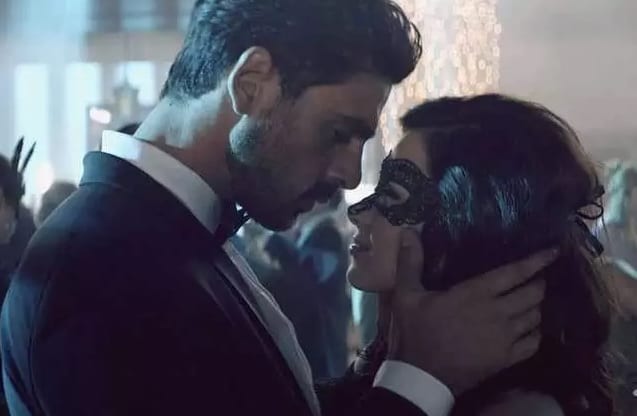 Everyone knows how the shockwaves were released among the media when 365 days or 365 dni first came out on Netflix. It happened in June of 2020. It even trended in the top 10 list of Netflix, the streaming giant, for weeks. Obviously, the major click about this film was that it provided the audiences with a romantic and flick to enjoy during the pandemic. If you are a fan and are looking out for films to watch that share the same genre as that of 365 days, then we have a list for you. 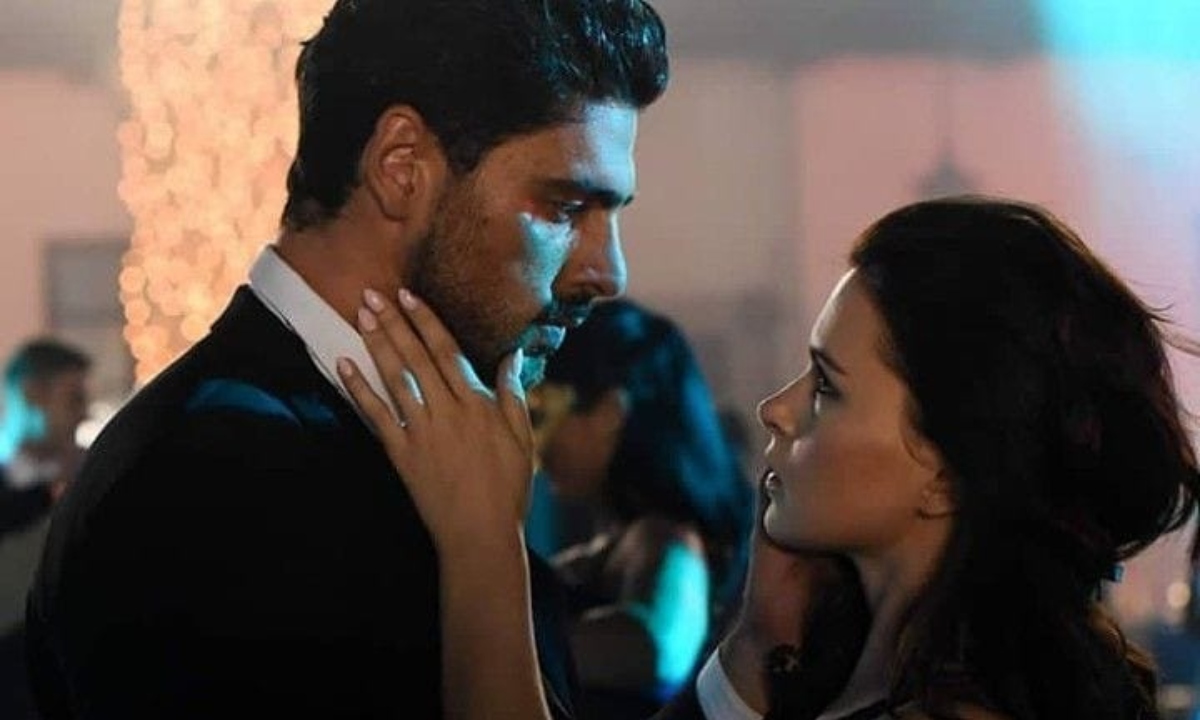 Call Me By Your Name

A person will be unable to make a list of the romantic film recommendations if they don’t mention Call Me By Your Name. This film is totally a masterpiece. You obviously can never get tired of Elio, portrayed by Timothee Chalamet, and his whirlwind summer love with a medical student, Oliver, reprised by Armie Hammer.

Blue Is The Warmest Color

Y Tu Mama Tambien is a film from Mexico. Alfonso Cuaron has co-written it. Alfonso is an Oscar-winning director. The tale narrates two teenagers who are 17 years of age, that is, Julio and Tenoch. These guys have a crazy adventure in the summer with an older woman.