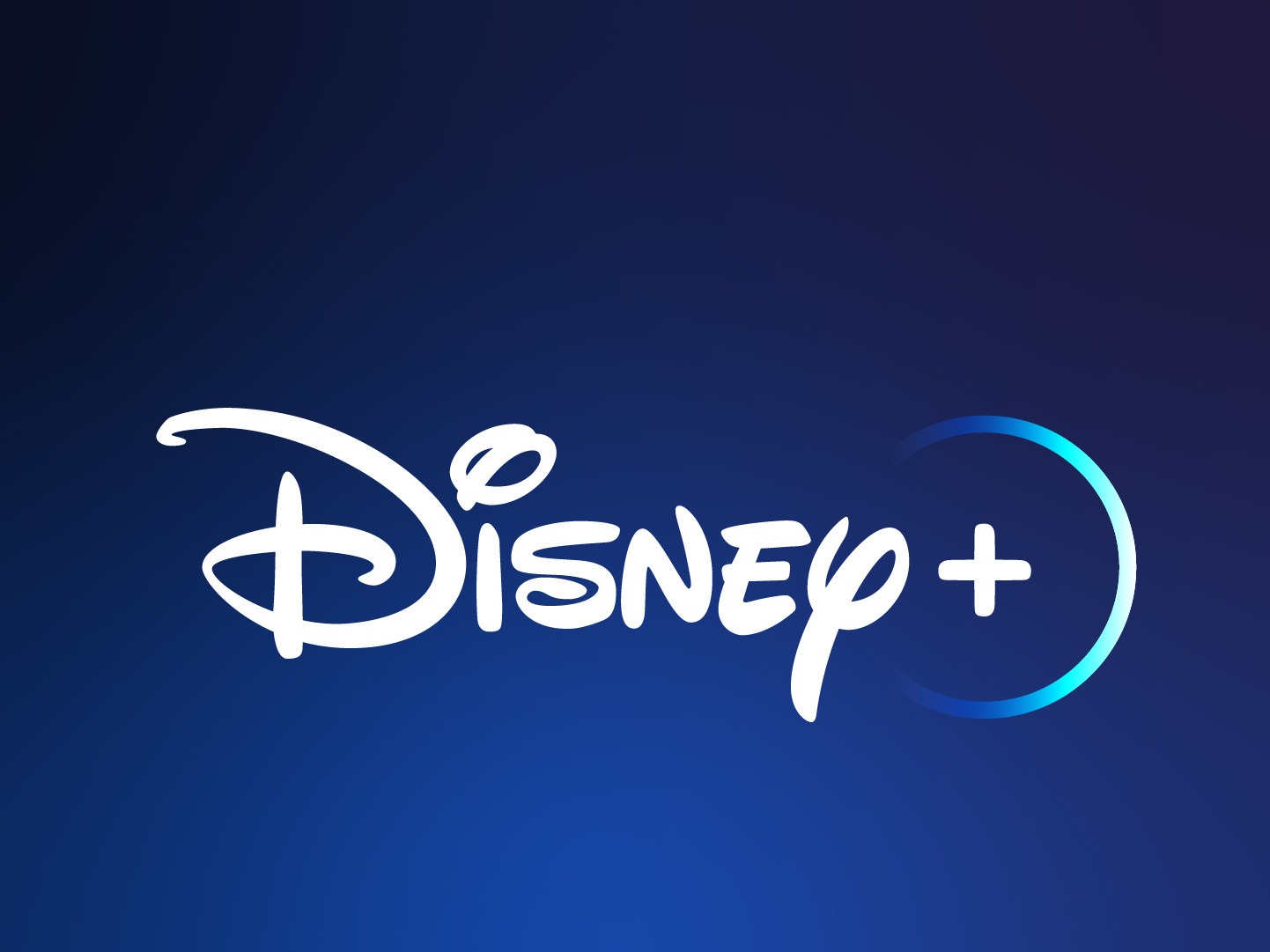 Disney+ has one of the biggest film collection across the ott platforms; one of the libraries contains the action films which are available on disney+. IT has a vast range from animation to live-action films. So without further ado, here is the list of action films that are available to stream on Disney +.
The list is as follows;

Avatar was released way back in 2009, and since It has become a cult classic between action and sci-fi fans. It is one of those films which had a deep impact on our lives. Directed by visionary James Cameron, who was earlier famous for directing another classic like Titanic. A follow-up sequel is also in works; he had planed at least four more avatar films. It is a visual masterpiece that laid down the foundation for marvel to progress with the idea of developing and making marvel films that are heavily dependable on CGI and visual effects.

Avengers: Infinity War is considered to be the best Marvel film of all time, it is loosely based on the Infinity War comic book series. The previous films teased about the big bad Thanos in the film, but in this film, Thanos makes its first appearance. Considered to be the arch-nemesis of the Avengers. You can rewatch it, now streaming on Disney+.

3. Guardians of the Galaxy

The film was released in 2014 and considered to be a gem in the MCU. It is the first film from the MCU that is set in space. It Features the band of crocks rocket, star lord, Gamora and Groot. The soundtrack and music is also a plus point of this film; you will hook on a feeling.

Captain America civil war is the film that assembles all avengers except Thor after the events of new york. It is based on the Civil War comic book series, which was an instant hit when it was released and still remains a classic.
The director duo of Russo Brothers is the main thing behind the success of the film critically and commercially. It is a must-watch if u are a fan of good old action films with superheroes.

Thor: Ragnarok was released in 2017 and based on Thor comics from Marvel, It tells the story of why thor was missing from the events of civil war when team Cap and team Ironman were fighting for Soko via accords. Thor thinks that the head of Surtur can delay the Ragnarok which simply means destruction, it is a perfect mix of action and comedy and also has an amazing soundtrack

Tron: Legacy is an action film that is a sequel to Tron, which was released way back in 1982 when there was a low budget and minimal VFX technology.
The film is set after seven years from the main film, sam receives a message, and now he has to go back to the grid to save humanity from a threat. This film stars Olivia Wilde and jeff bridges in lead roles; the film has a strong plot and a decent VFX.

7. Pirates of the Caribbean: The Curse of the Black Pearl

Pirates of the Caribbean: The Curse of the Black Pearl is the first film in the Pirates of the Caribbean film series and still loved by fans, so in a way, it is the best film in the series. Since its release, captain jack sparrow had become a fan favorite among the fans and also a classic character in pop culture.
It stars Jhonny Depp, Orlando Bloom, and Keira Knightley in the lead roles; it is a classic example of a film based on a treasure hunt and quests with a hint of adventure and class action.

The Incredibles is the only animated film in this list as this film is on par with the other films in the list released in 2004 but still remains a hit among fans. Directed by Brad Bird known for The iron giant, which another classic.
The synopsis of the film-former superhero Bob Parr has adopted a civilian life with his wife and three kids. itching to get back into action, Bob gets his chance when a mysterious communication summons him yo a remote island for a top-secret mission

National treasure is an action film that was released in 2004; it follows the adventure of franklin benjamin gates, who is a treasure hunter and cryptologist.
It Is one of the best films of Nicholas Cage. The film has many plus points in story and adventure theme but lacks in smooth acting other than Nicholas.
It should be on your watchlist if you wanna watch old school action films.

10. Prince of Persia: The Sands of Time

The film was released in 2010 and stars jake Gyllenhaal, Ben Kingsley and Gemma Arterton in the lead roles as dastan, Nizam and Tamina, it based on the hit game series of the same name. It was a highest-earning film based on a video game until dethroned by Warcraft. The film was a smash hit, fans of the series should watch this film.