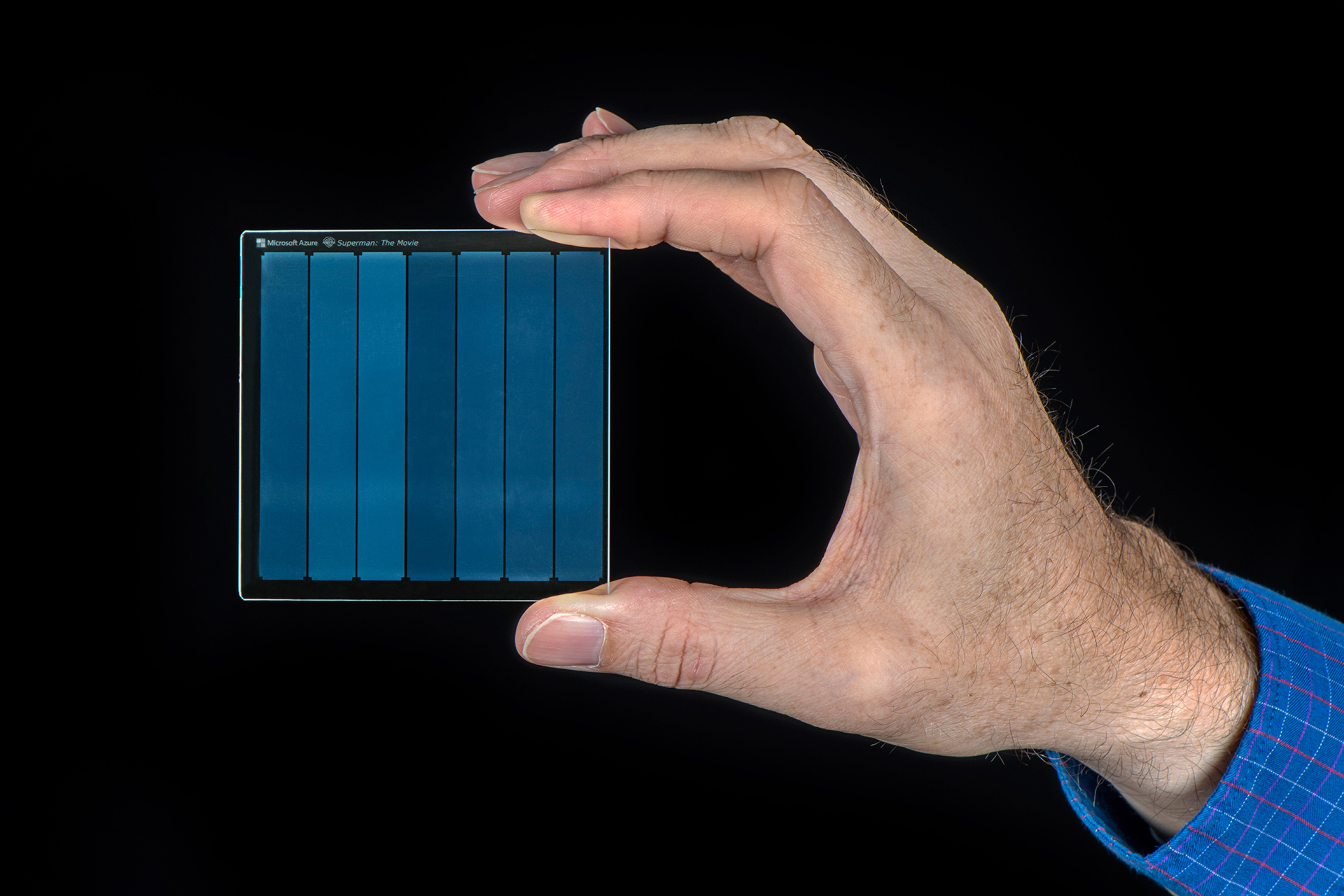 Data storage and archiving is a point of major interest for many big companies including Warner Bros. The company has produced a lot of entertainment and continues to do so. Warner Bros. and Microsoft collaborated to give the first proof of concept test for Project Silica, a Microsoft Research project that uses laser optics and AI to store data in quartz glass.

A piece of silica glass that is measuring 7.5 cm x 7.5 cm x 2 mm was able to hold the entire Superman (1978) movie in the shape of three-dimensional nanoscale gratings and deformations as part of Project Silica led by Microsoft Research, resulting in 75.6 GB of data inside the durable quartz glass.

They worked together with Warner Bros. in order to store data by encoding it with laser, and then they used algorithms to decode images and patterns. Mark Russinovich, Azure’s CTO, said: “Storing the whole ‘Superman’ movie in glass and being able to read it out successfully is a major milestone.”

Warner Bros. has been in search of a long-term storage solution in order to archive its assets, and now they have really managed it. Warner Bros. CTO Vicky Colf said, “That had always been our beacon of hope for what we believed would be possible one day, so when we learned that Microsoft had developed this glass-based technology, we wanted to prove it out.”