Teenage can be a hard time, and dealing with the challenges associated is worse. Yes God Yes is an American Television show with the story associated with weird teenage dilemmas and social pressure. Two things that this movie is guaranteed to give are drama and comedy. The film first premiered on March 8, 2019, at the SXSW Film Festival. Moreover, the movie has won two awards. Soon after, the movie was made available on Netflix.

The movie, with a 6.1 star IMDb rating, is based on the 2000s. The movie stands against stigma around the world and inspires families to discuss sensitive topics like sex and religion. The movie shouldn’t be shown to the kids as it contains some explicit data and strong language. Also, the movie has glimpses of cyber sex chat and pornography. Children might also get influenced by teenage drinking. 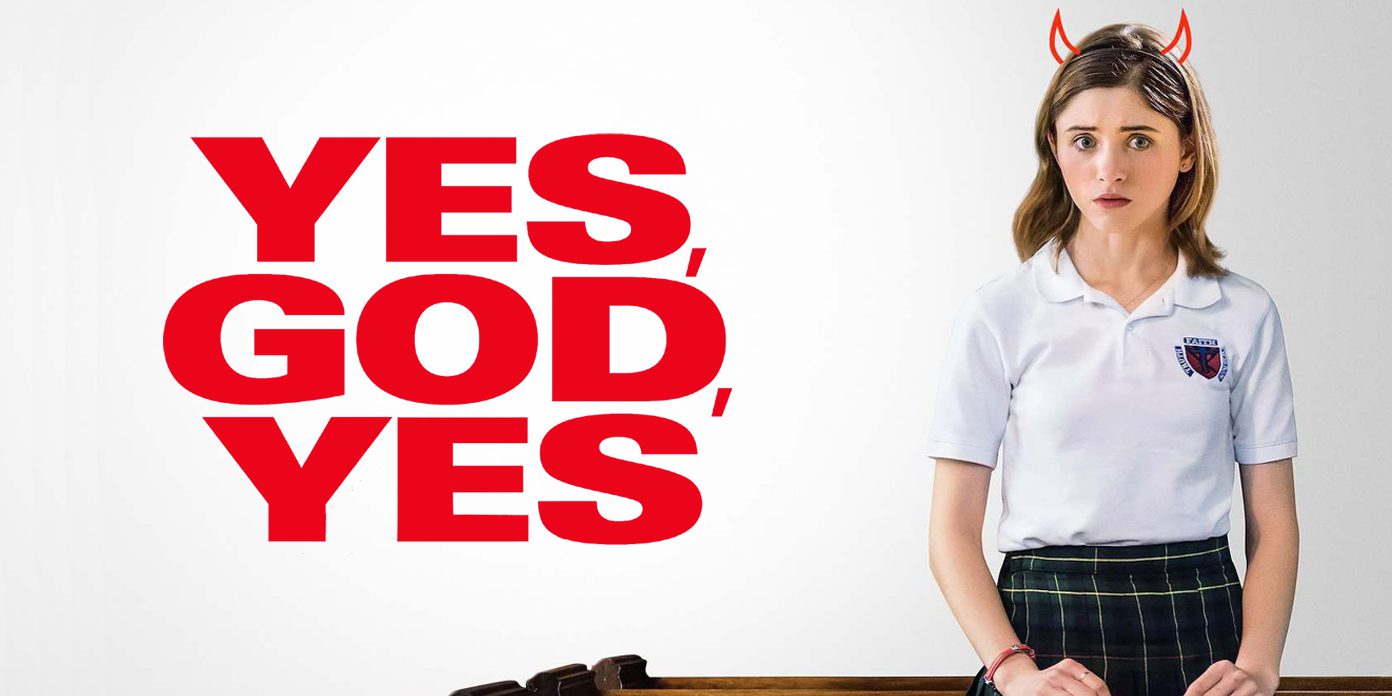 The plot of this movie is amusing. It follows that in the 2000s, a Catholic teenager, Alice toils to suppress her new urges. The girl has also felt ashamed by her school father and her best friend, Laura. The movie shows religion doesn’t permit self-pleasure and that sex should be done when planning children after sex. Alice and her best friend plan to take a retreat in order to make up for their sins. But, things turned upside down when Alice found Chris, a handsome teenager, as her team leader. During the retreat, Alice discovers that her contraband phone’s vibration can be used for self-pleasure. But, the phone got confiscated very soon.

The retreat was a series of events and showed the real sides of every character. The Father of Alice’s school was caught by Alice as he was masturbating to a video on his computer. Apart from this, Alice also saw Nina, her senior, making out in the woods. The retreat changed Alice’s life to another level. Also, a photographic chat was seen on Father’s computer, but no one took the blame. In the end, one of Alice’s classmates was banned for the same. Moreover, Alice kissed her handsome team leader, but the boy was shy and hid away in the woods. In the end, Alice went home, rewatched Titanic, and touched herself while watching the movie. 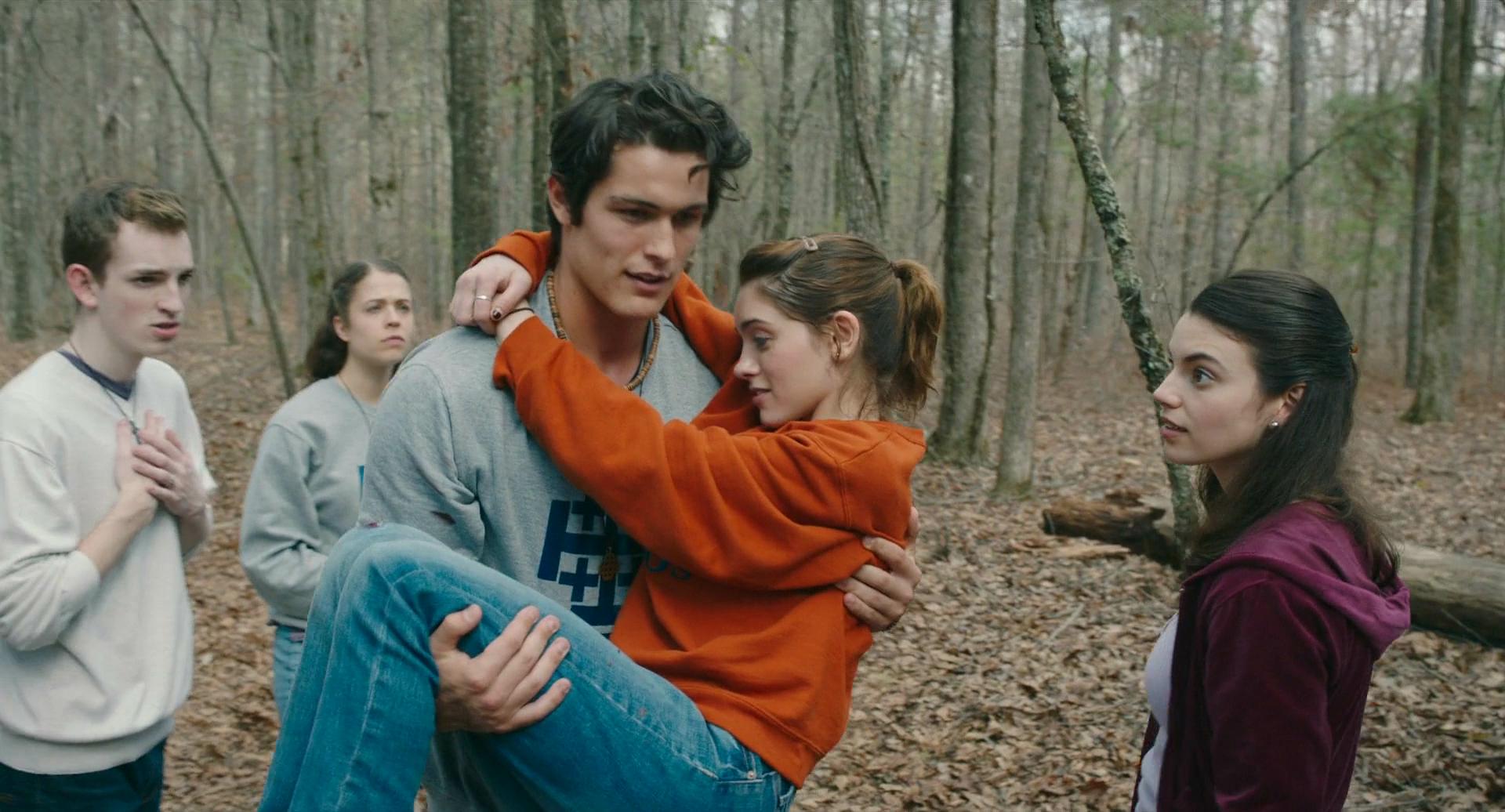 The lead role of Alice was played by Natalia Dyer. Another important role of Father Murphy was taken up by Timothy Simons. Alice’s best friend, Laura was portrayed by Francesca Reale. Matt Lewis and Casey Von Driest played Alice’s parents. Another star seen was Alisha Boe, she played Nina on the show. Alice’s love interest was Chris, played by Wolfgang Novogratz.

Where To Watch Yes God Yes?

Yes God Yes is available on various platforms. It is available to watch on Netflix, Amazon Prime Video, and Apple TV.

Add the movie to your binge list, you are definitely guaranteed to laugh in this one. The twists and turns in the plot will make you wonder how peculiar a teenager’s life is.